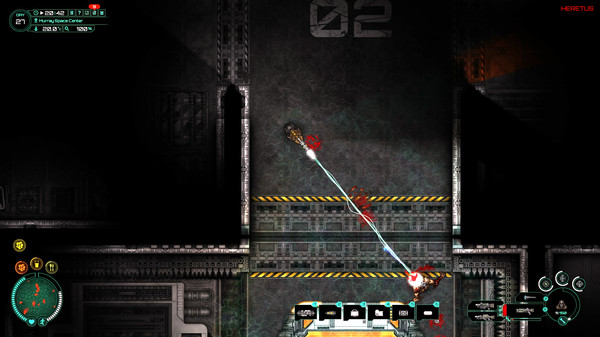 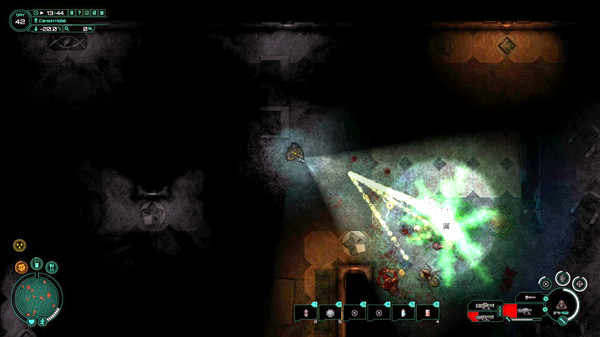 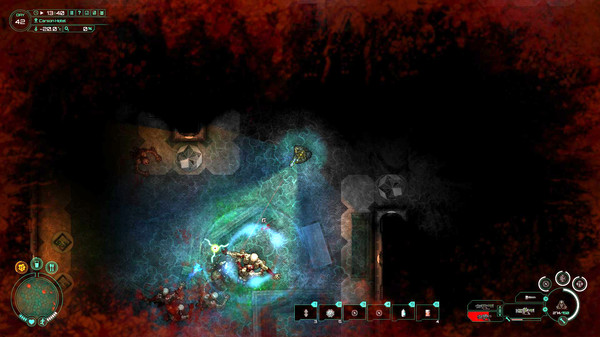 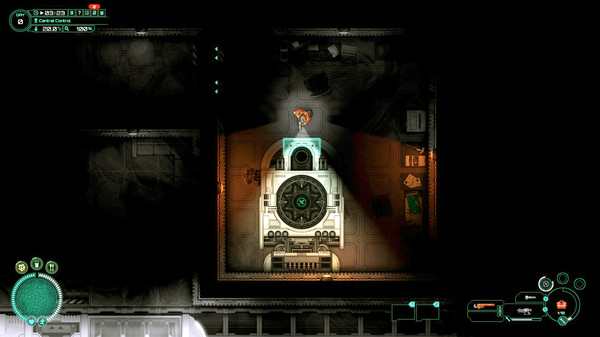 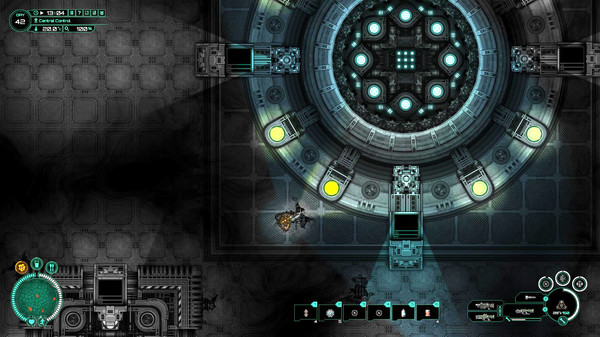 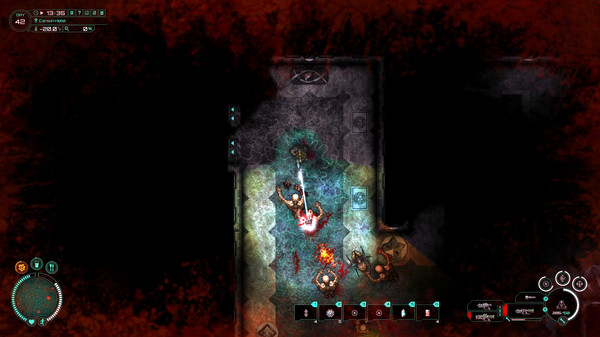 Uncompromising Sci-Fi Survival on Mars! A huge open world with a random level generator and evolving mutants! Manage a whole colony, explore, create, fight for survival! Can you hold out to the end?

You buy a license activation key for the game Subterrain for Steam.

In the game Subterrain, you will play a certain Doctor West, apparently the only survivor in the underground city on Mars. Fight, survive, run or do what you see fit among a limited number of resources and ruthless enemies. Your own worst enemy will be your own carelessness ... The game focuses on four basic game mechanics.

Every decision you make can be critical. Remember, time is waiting for no one.

 Fight for your life with melee and ranged weapons.
 Customize your small arms with a progressive modular system.
 Race against time with a simulation of the spread of infection throughout the colony of Mars.
 Mutants will evolve over time, so destroy them while they are at the cocoon stage!
 Fiercely defend the generator at all costs or die in battle against the invasion of mutants.

 Scout randomly generated sublevels as well as manually created sublevels.
 Explore the area with a non-linear storytelling.
 Take a walk around the open world, where only you decide where to go next.
 Restore colony viability by repairing oxygen and temperature generators.
 Find the clues to break out of all this horror!