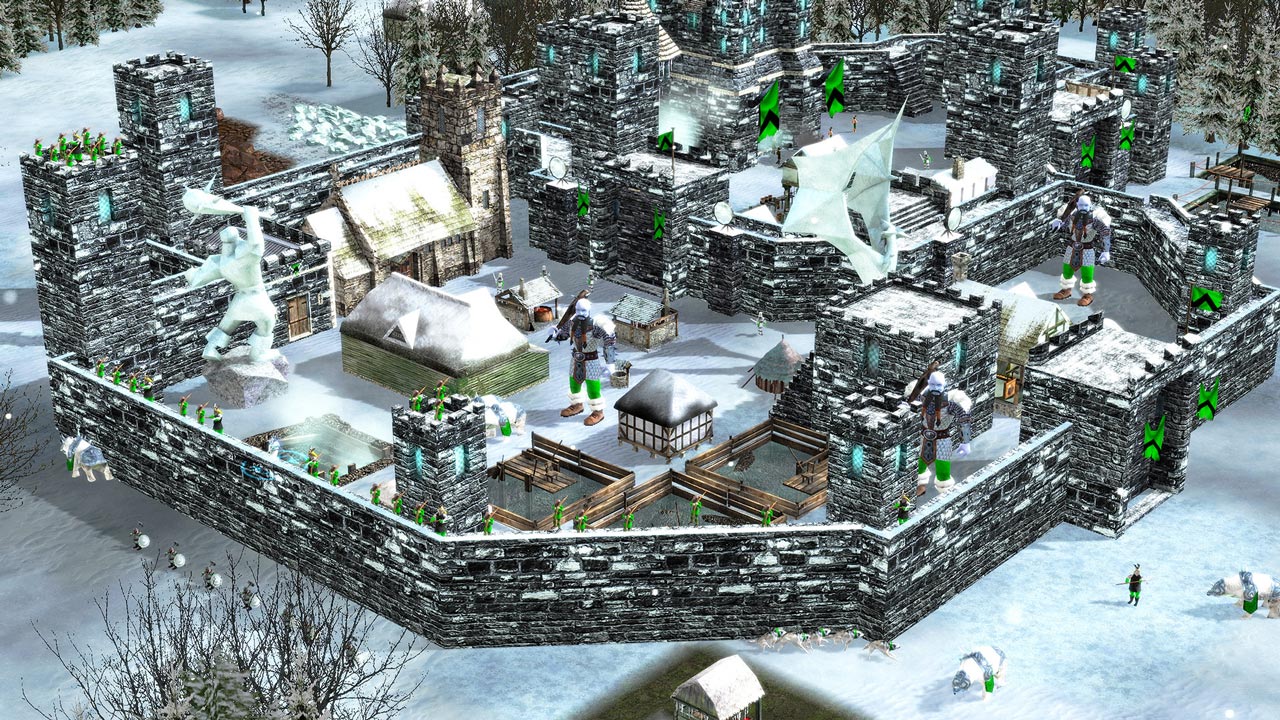 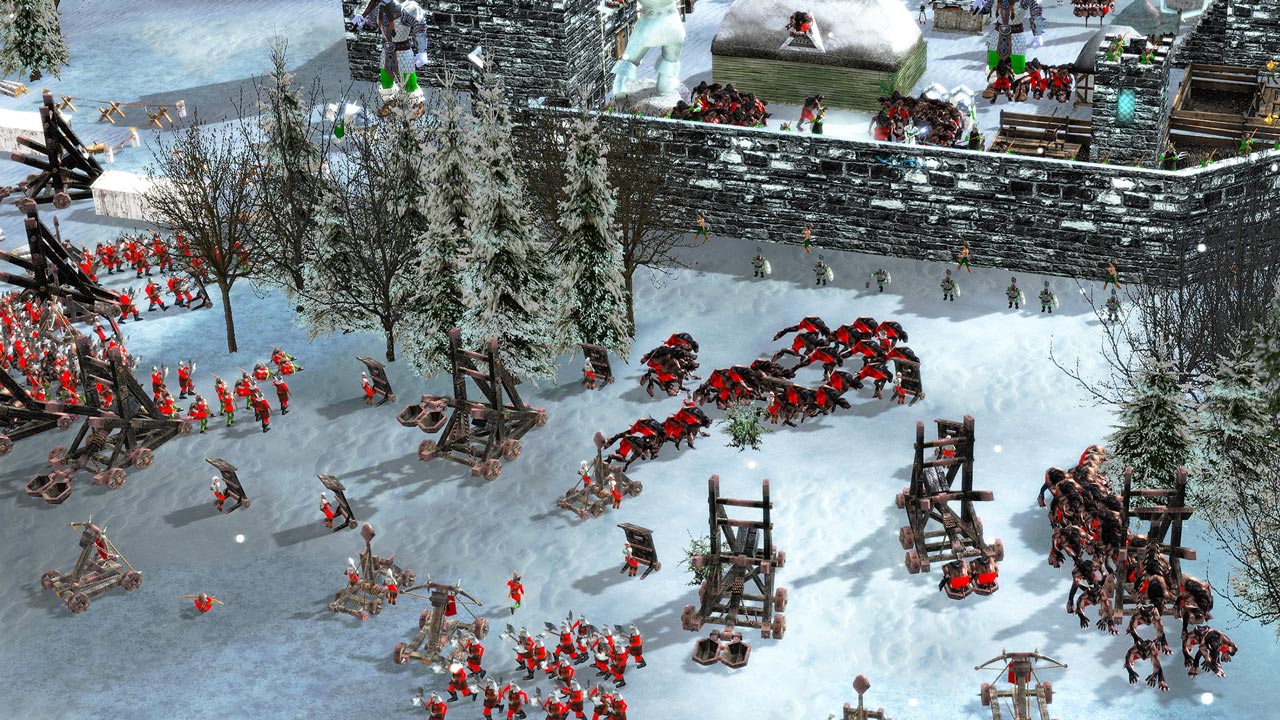 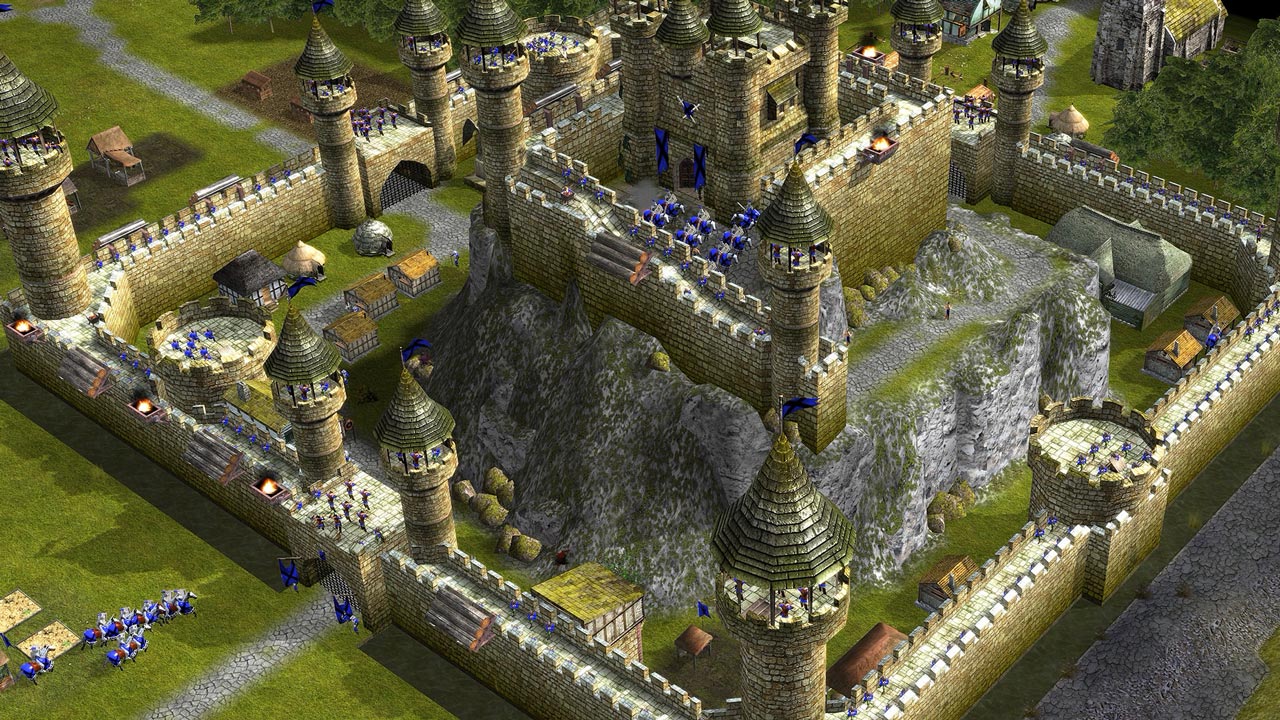 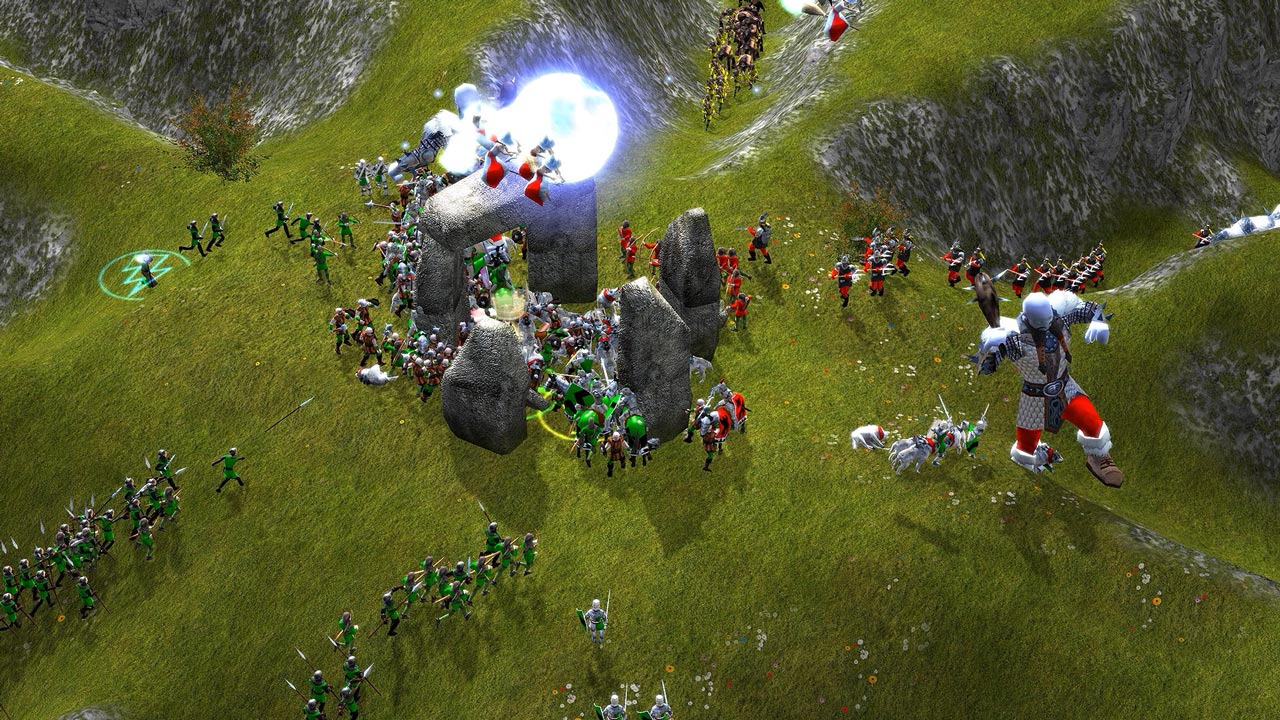 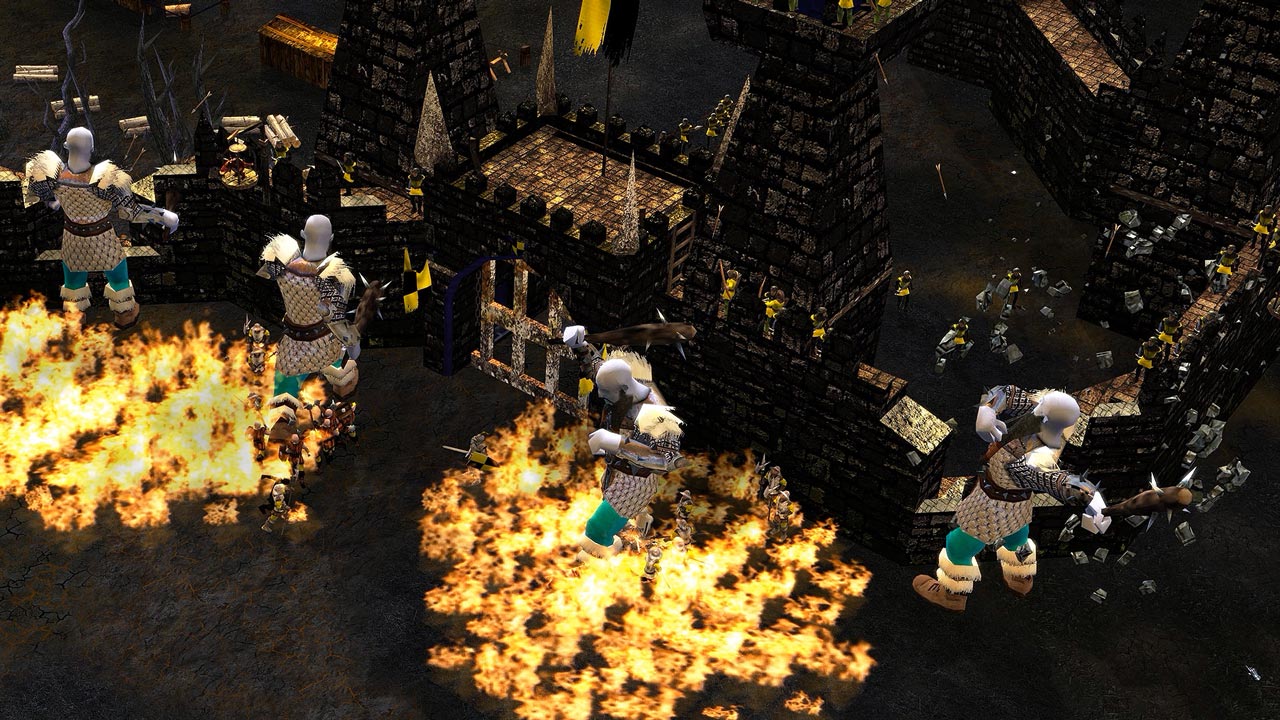 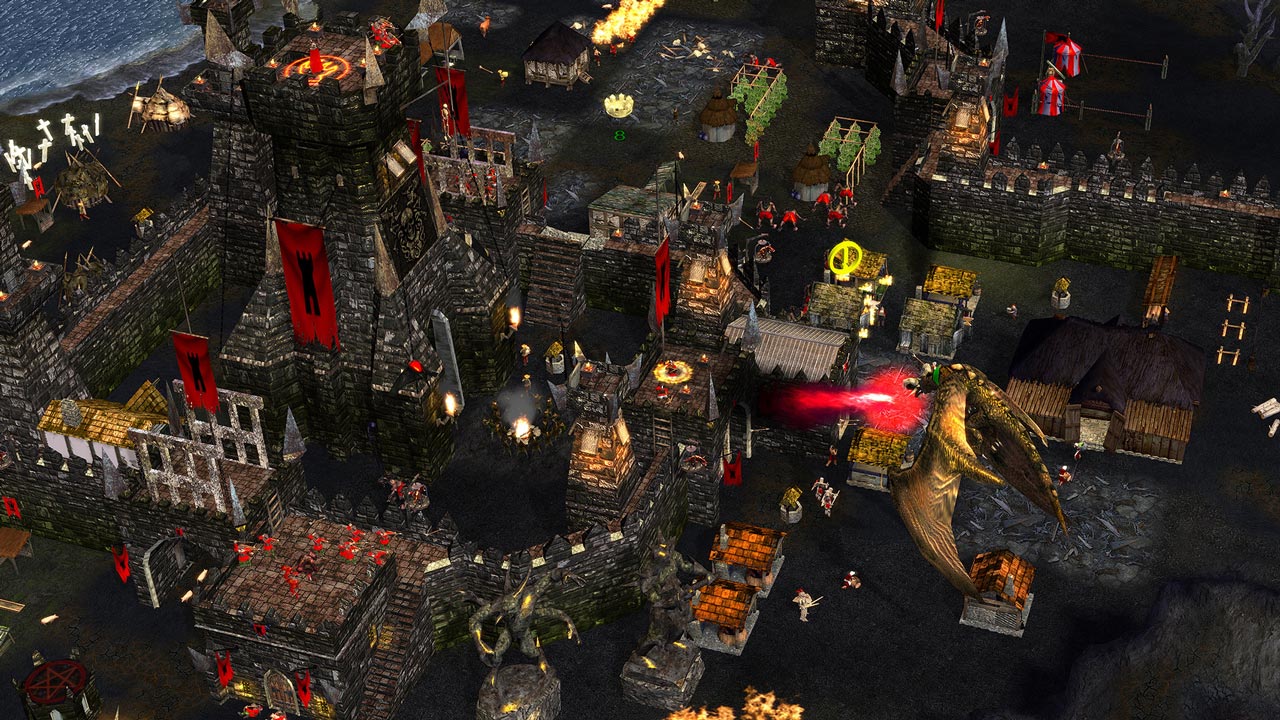 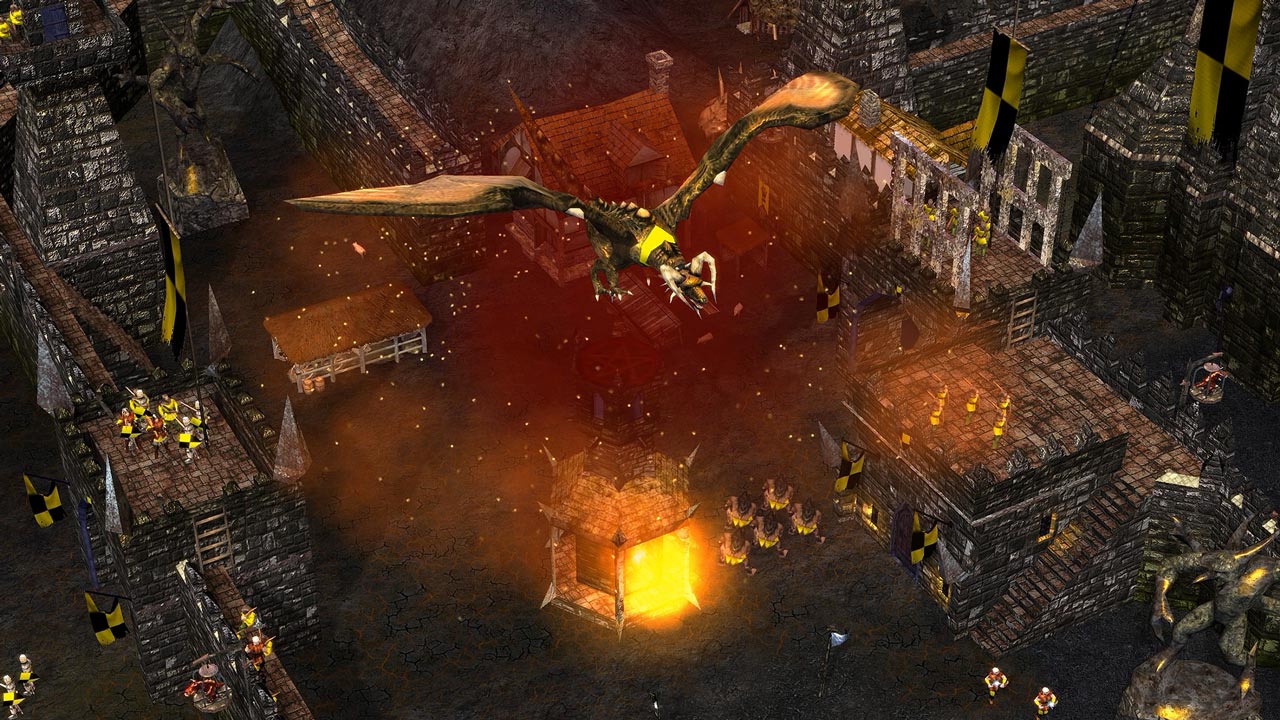 ========================================
Organize a siege with magical creatures! Stronghold Legends: Steam Edition surrounds the beloved series with myths and legends. Play King Arthur and his Knights of the Round Table, Count Dracula or the mighty Siegfried from the heroic sagas of Germany in 24 historical missions. Build and destroy castles with powerful spells, mythical beasts and legendary units!

Inspired by medieval folklore and magic, Stronghold Legends will introduce new environments, units, events and gameplay to the game for each single player campaign. Throw werewolves over enemy walls, incinerate their forces with dragon fire and crush defenses with ice giants! Play online for up to four players, or face off against cunning AI opponents.