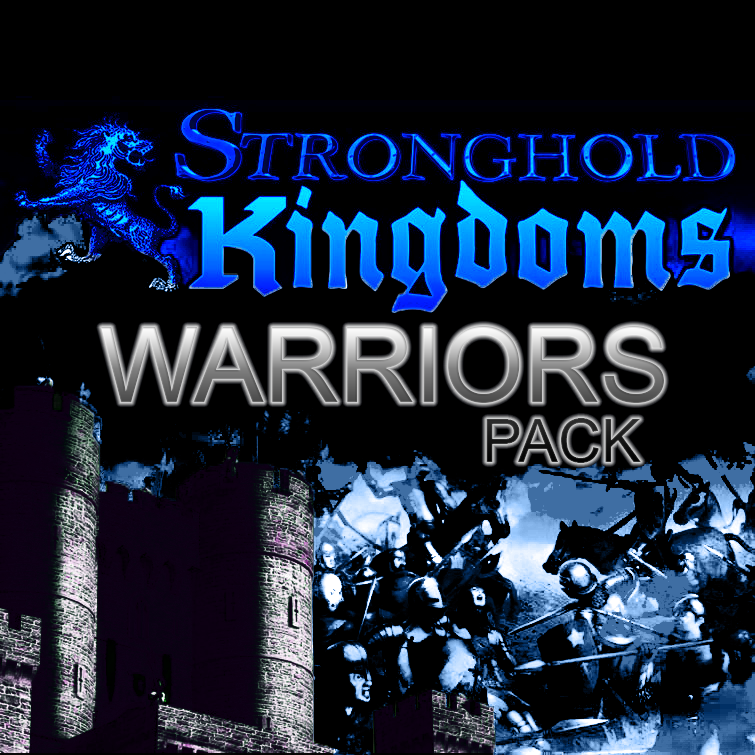 The "Stronghold Kingdoms: Warriors Pack" consists of 20 professional strike army deployments to attack a fortified enemy village, which are used by top players. Become the owner of professional planes with and without catapults, and crush your enemy´s protected castle once and for all!

The Stronghold Kingdoms: Warriors Pack includes:
• 7 deployments of captains from any position as intended - from digging a ditch to capturing a village.
• 4 placements of shock armies with 140 catapults from any position.
• 8 deployments of the army to clean up the enemy village without and with the shooting down of cauldrons with enemy tar.
• 1 deployment of the army for reconnaissance of the enemy village with a high probability, when the reconnaissance to the scouts was not successful.

Instructions for using and installing the product are provided to the buyer on the purchase delivery page.

All deployments can be uploaded to the cloud and used to play on your phone after installing on your PC.