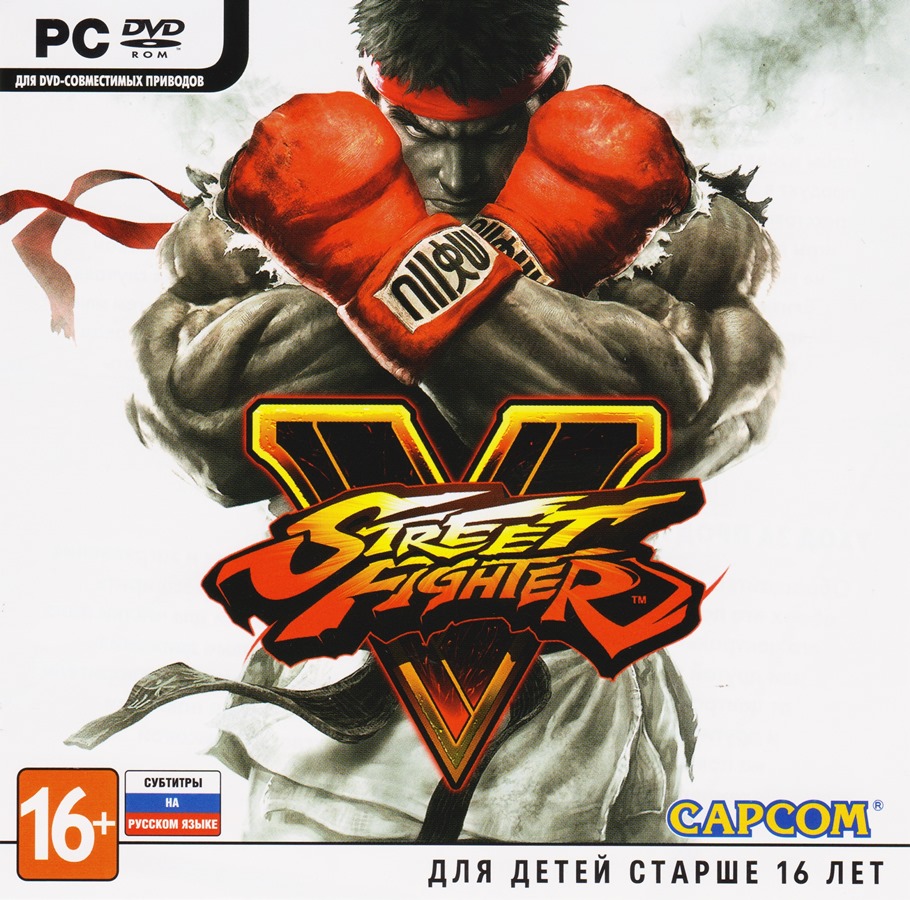 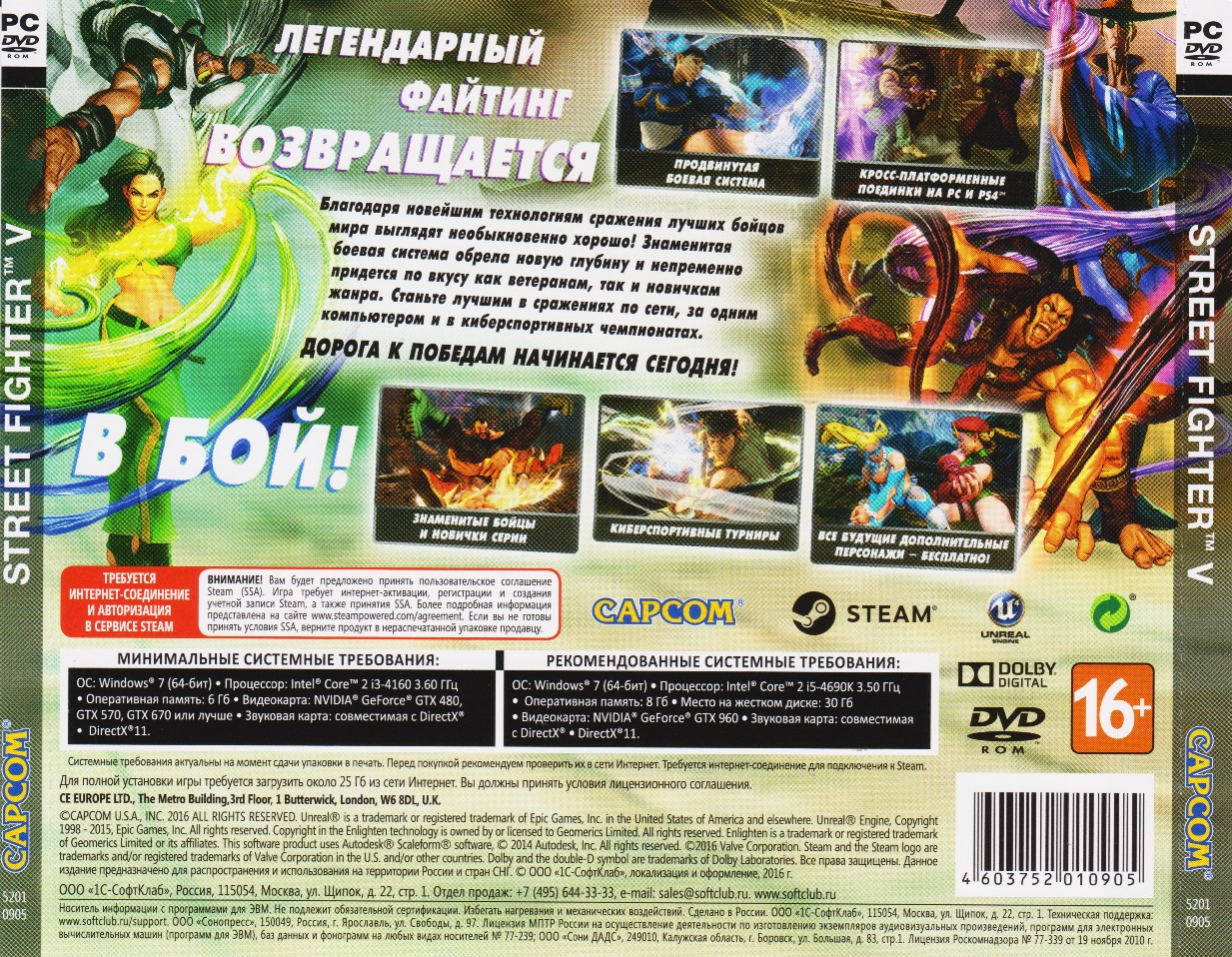 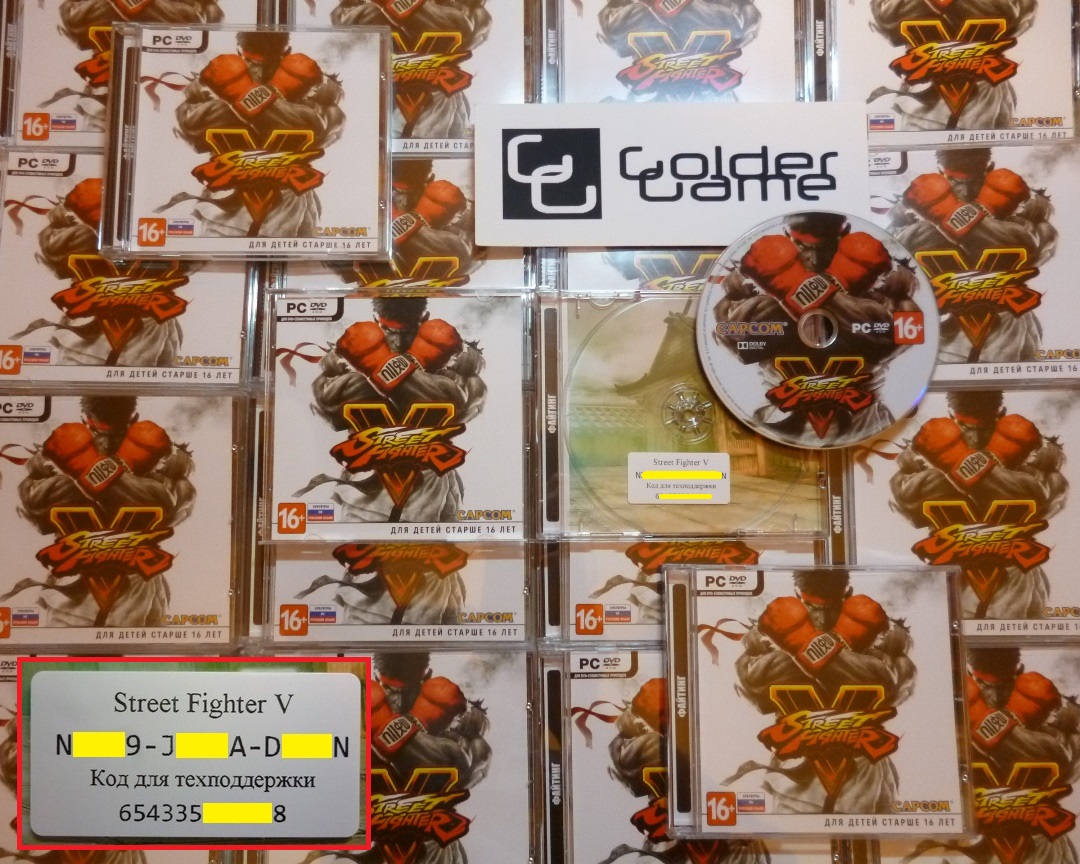 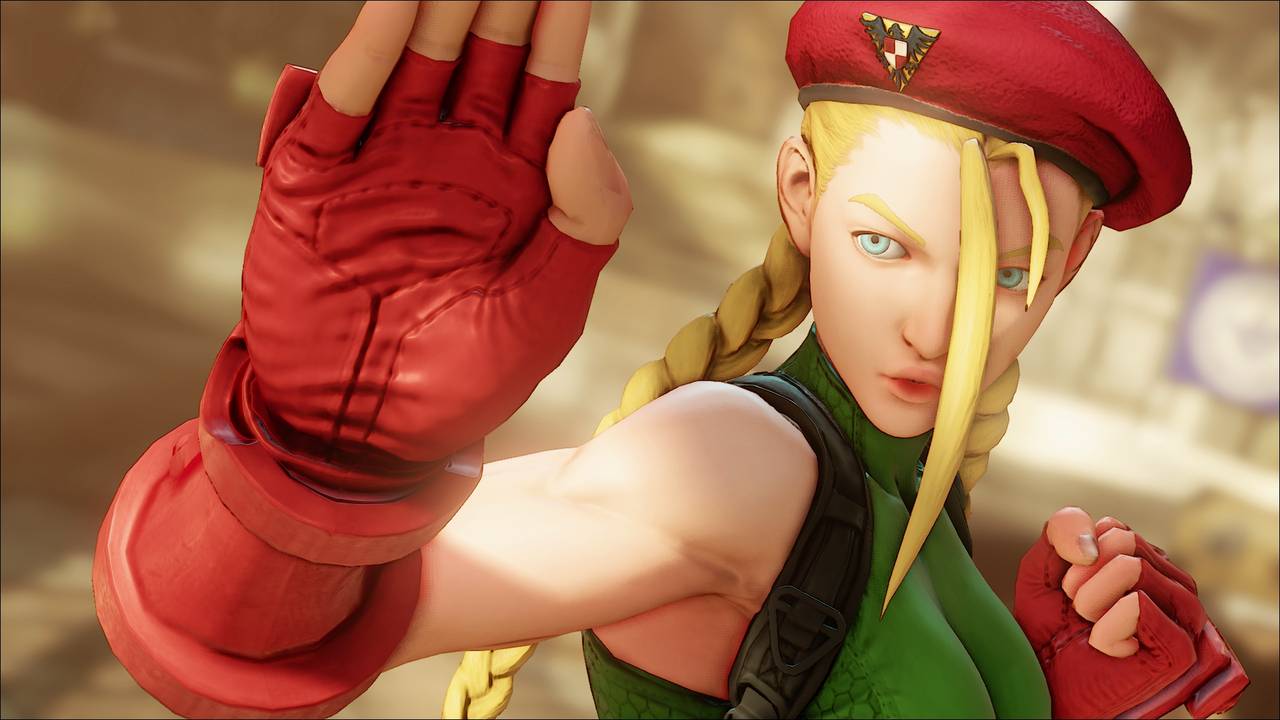 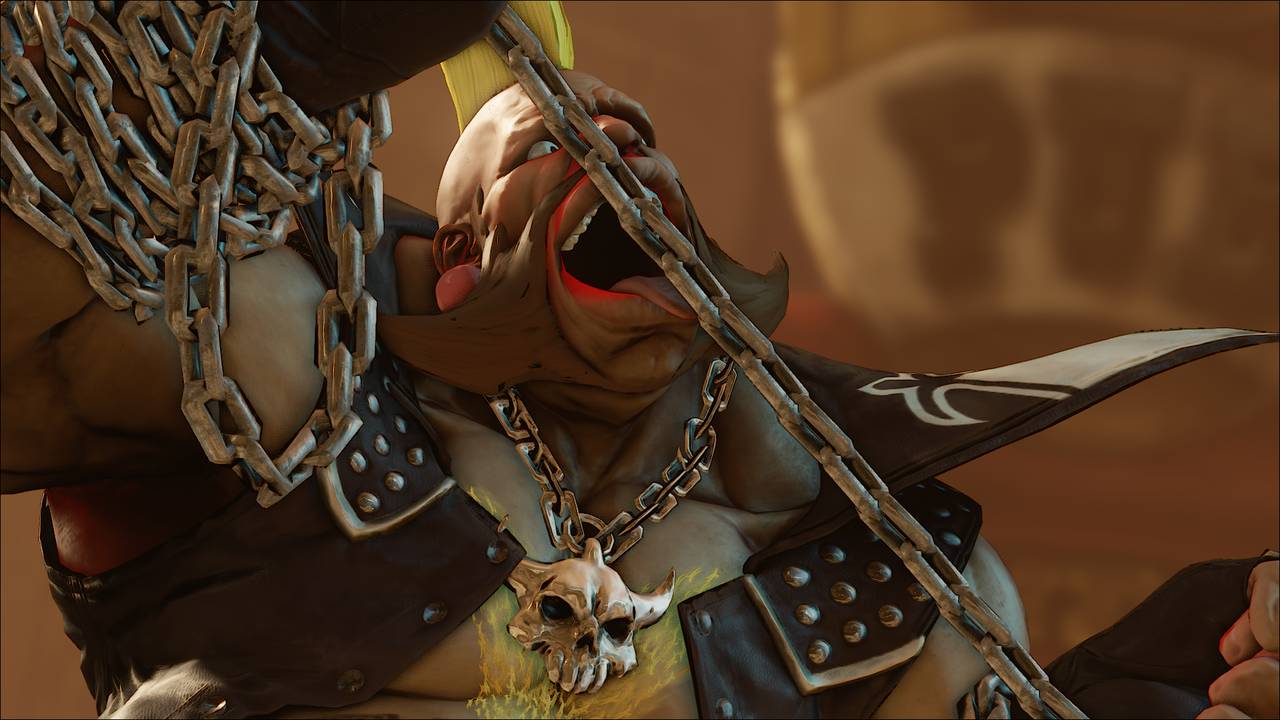 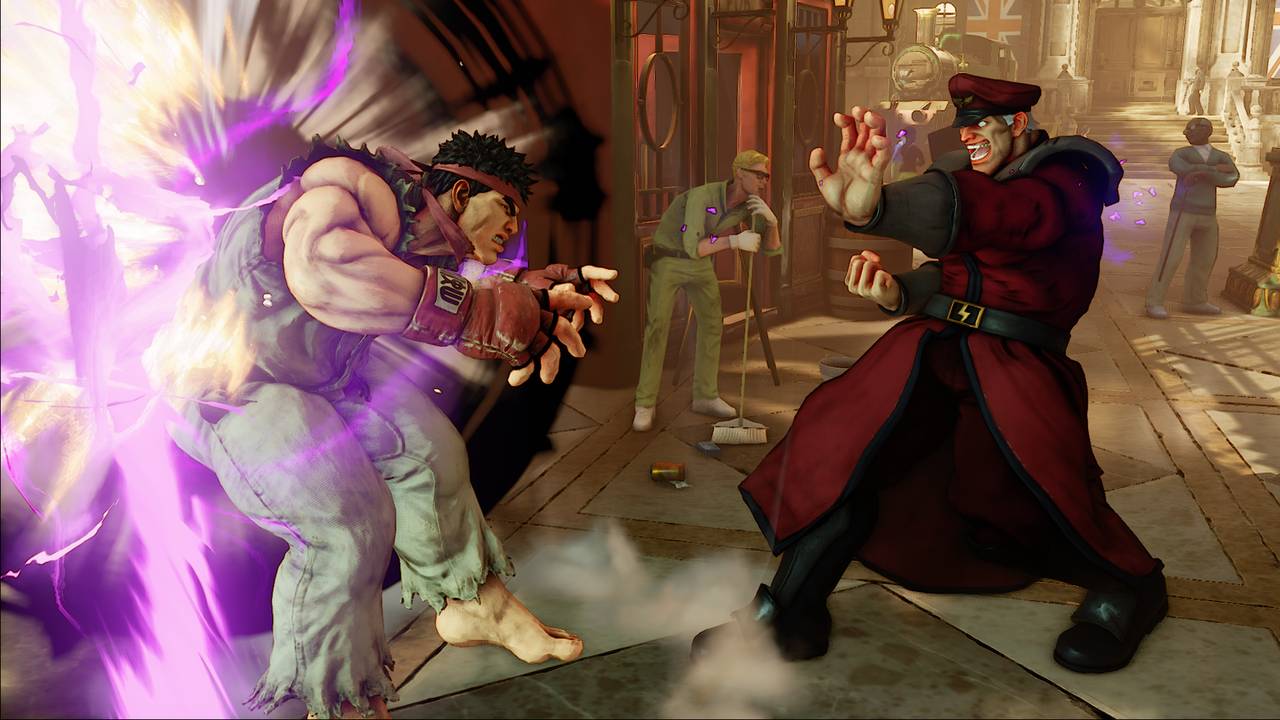 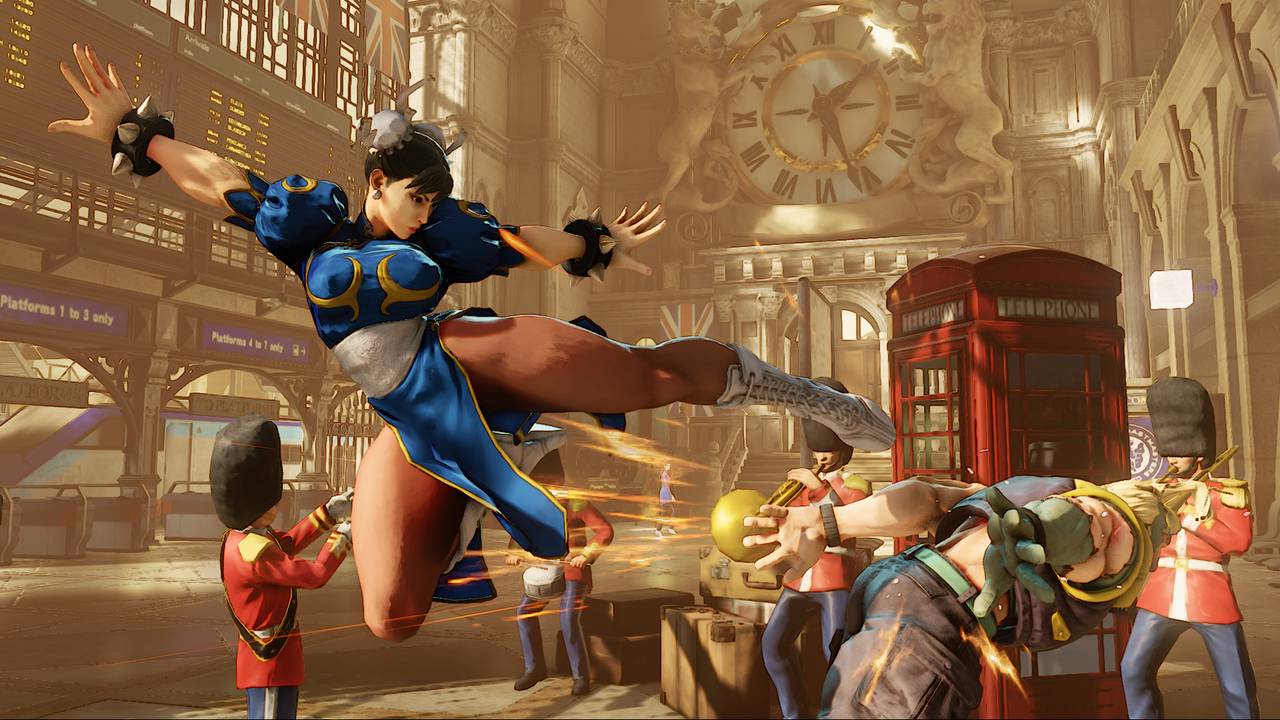 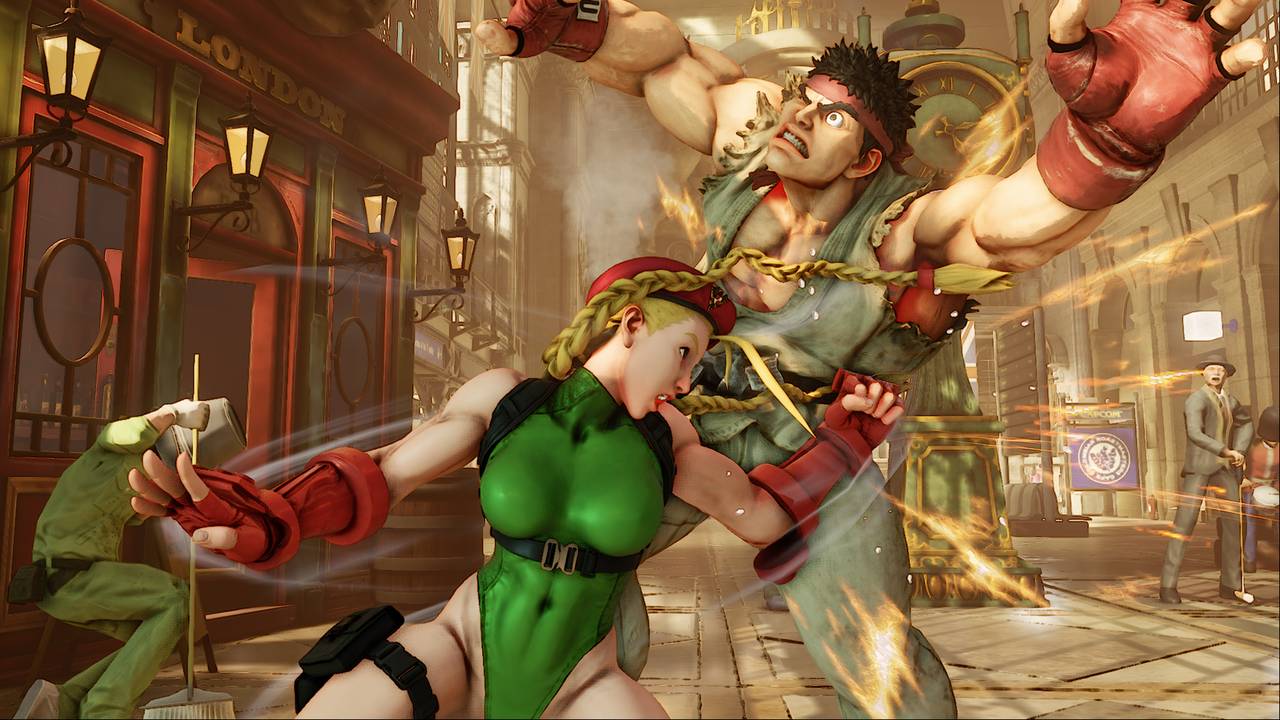 Uploaded: 15.02.2016
Content: P1540303.JPG 30,16 kB
Loyalty discount! If the total amount of your purchases from the seller GolderGame more than:
If you want to know your discount rate, please provide your email:

Paying this product you will get PHOTO license activation key from the game box "Street Fighter V", from the company "1C-SoftKlab" to activate the "Steam".
Key collection takes place automatically, immediately after the payment.

The legendary fighting game-series is back!

Thanks to the latest technology of Unreal Engine 4, Street Fighter V battle world´s best fighters look incredibly good! The famous battle system has acquired new depth and always will be enjoyed both veterans and beginners of the genre.

Street Fighter V - continuation of the cult series, the first game which laid the foundations of the genre of fighting game. Bright graphics, memorable characters, and work up to the last detail the battle system - all this provided a Street Fighter love of millions of players around the world.

Street Fighter V carefully preserves the traditions of the series, offers players many improvements to the gameplay, brand new characters (along with their favorite old) and exciting new modes.

Street Fighter V can be safely recommended as a long-time fans of the series, as well as those players who are just beginning familiarity with fighting games.

• On the scene returned Birdie and Charlie Nash - they will fight side by side with Ryu, Chun-Li, Cammy and Baysonom, as well as many other familiar characters.
• The combat mechanics Street Fighter V is built around an innovative energy scale V-Gauge, which opens new horizons to the players. V-Trigger, a unique reception character, using all the energy of V-Gauge, allowing cause significant damage, V-Skill - Auxiliary reception, which can be used at any time. V-Reversal, a unique counter-attack, the use of which costs about one notch V-Gauge. And finally, Critical Arts - individual superudary, causing enormous damage.
• The newest feature is a cross-platform game designed to combine the Street Fighter fans from around the world into one huge community without borders and the division of the platforms.
• The latest Unreal Engine 4 technology provides impeccable graphics and animation game.