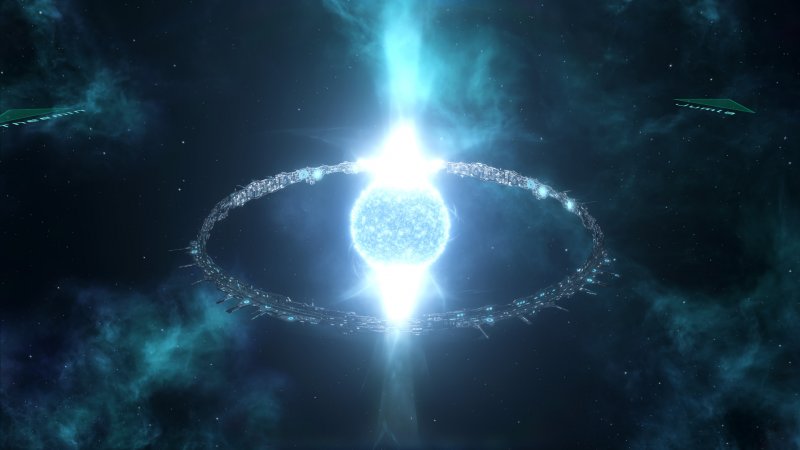 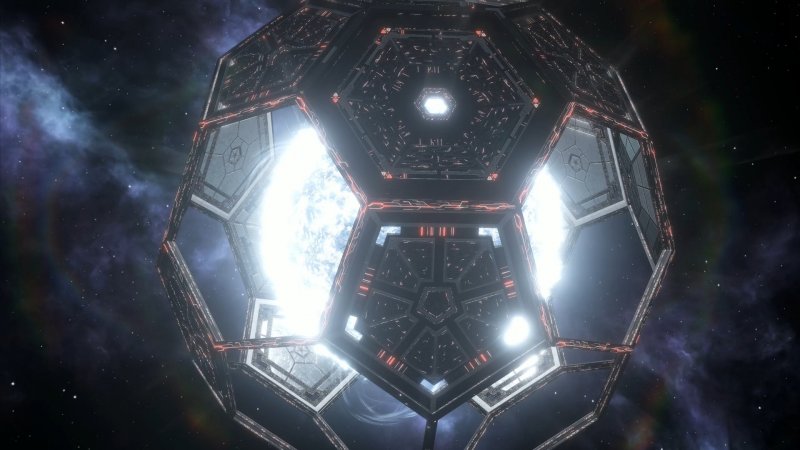 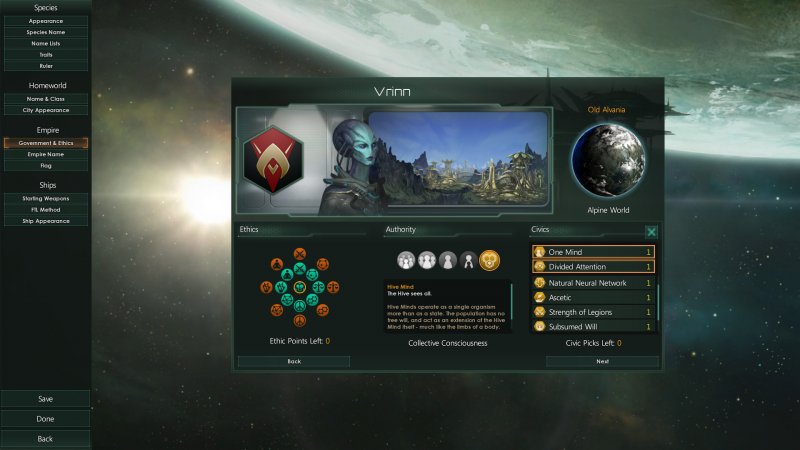 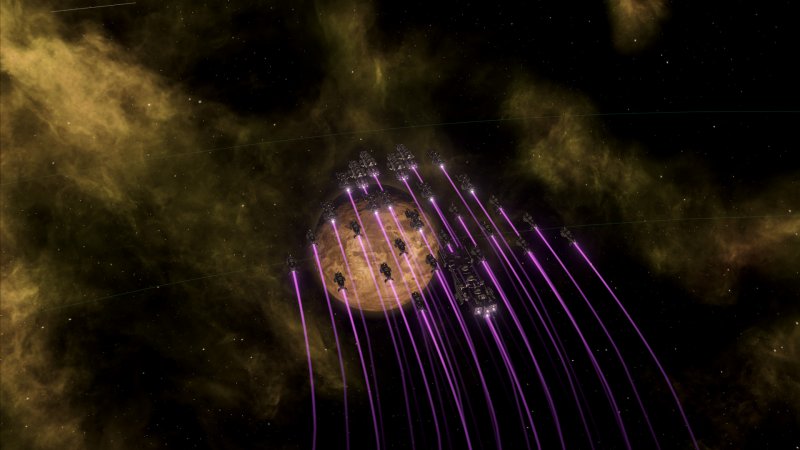 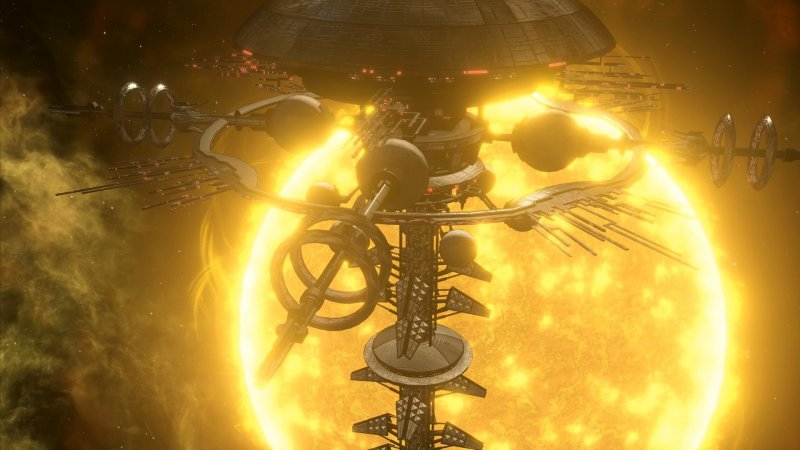 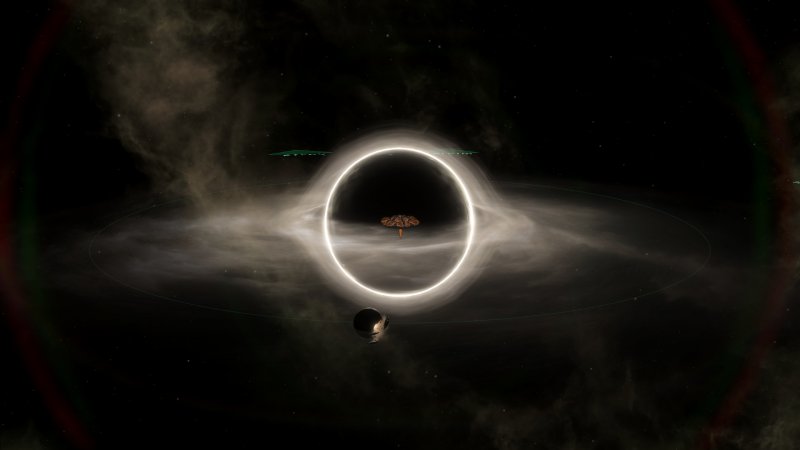 You buy the official Stellaris Utopia add-on key. After the first purchase, you receive a discount for all subsequent purchases of our products.

<Attention> Note: To successfully activate the Stellaris Utopia add-on, you must have the activated and installed original of the Stellaris game. </ Attention>

Build amazing structures, including Dyson spheres and world-rings, which increase the prestige of your race and give it huge advantages.
Inhabited stations:
Build habitable space stations, acting as isolated planets in densely populated empires and giving shelter to the new population.

Gain points of unity and accept traditions to receive bonuses for aspiration, allowing to develop the empire by unique ways. Follow one of the three paths and develop your race along a biological, psionic or syncretic path.
Indoctrination:
Influence primitive civilizations and encourage them to adopt your ethics, using observation stations and preparing them for enlightenment or joining their empire.
Extended slavery:
Use the maximum advantages of slavery by choosing specific roles for the enslaved species. Make them servants for the dominant race, force them as slaves to fight for your empire or keep them as livestock in order to feed your people.

Accept unique civil rights and authority for your government. A game

- One of the three buyers in a random order, who left a positive feedback after purchasing the game, can receive the activation key of the gift game. Which you learn after receiving the key.
- To receive a gift, you must leave a positive feedback and add a request for a gift (Keys are circulated approximately within 48 hours from the time of writing the review).
- A gift will be received by one of three people, not absolutely everything.
- After writing a positive review, you automatically agree with the above conditions.

A Gift for Cosmonautics Day