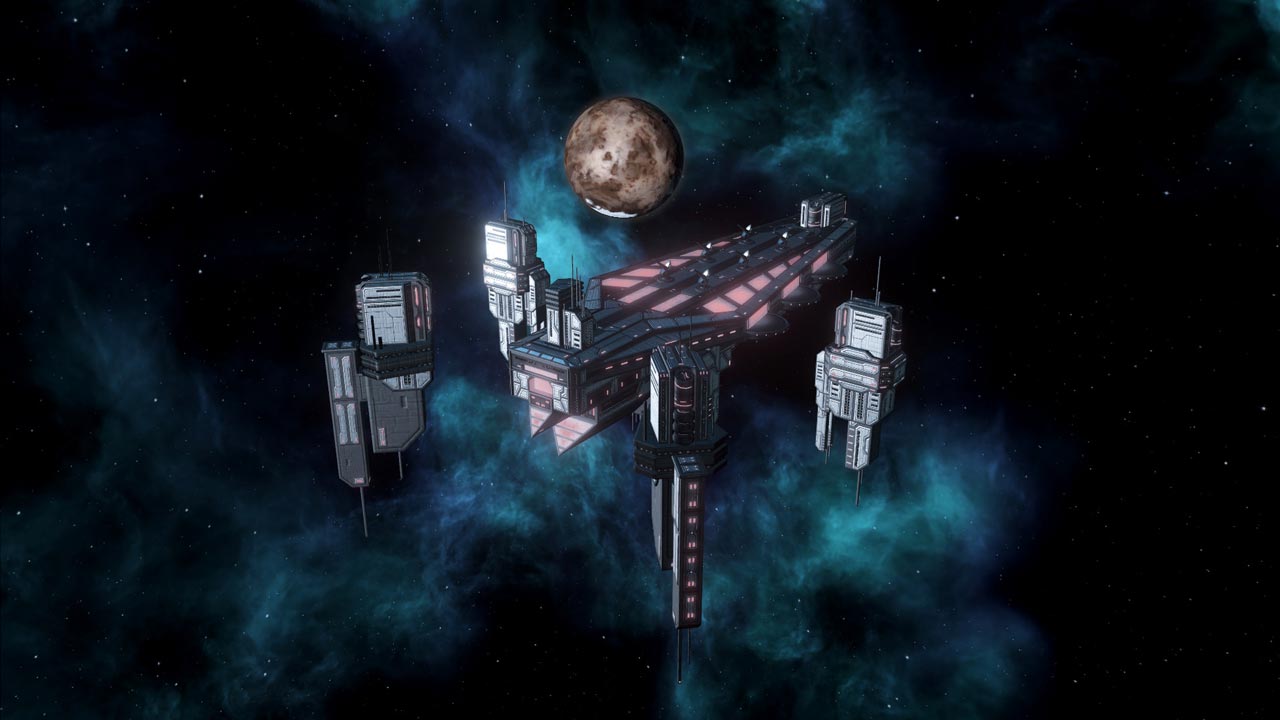 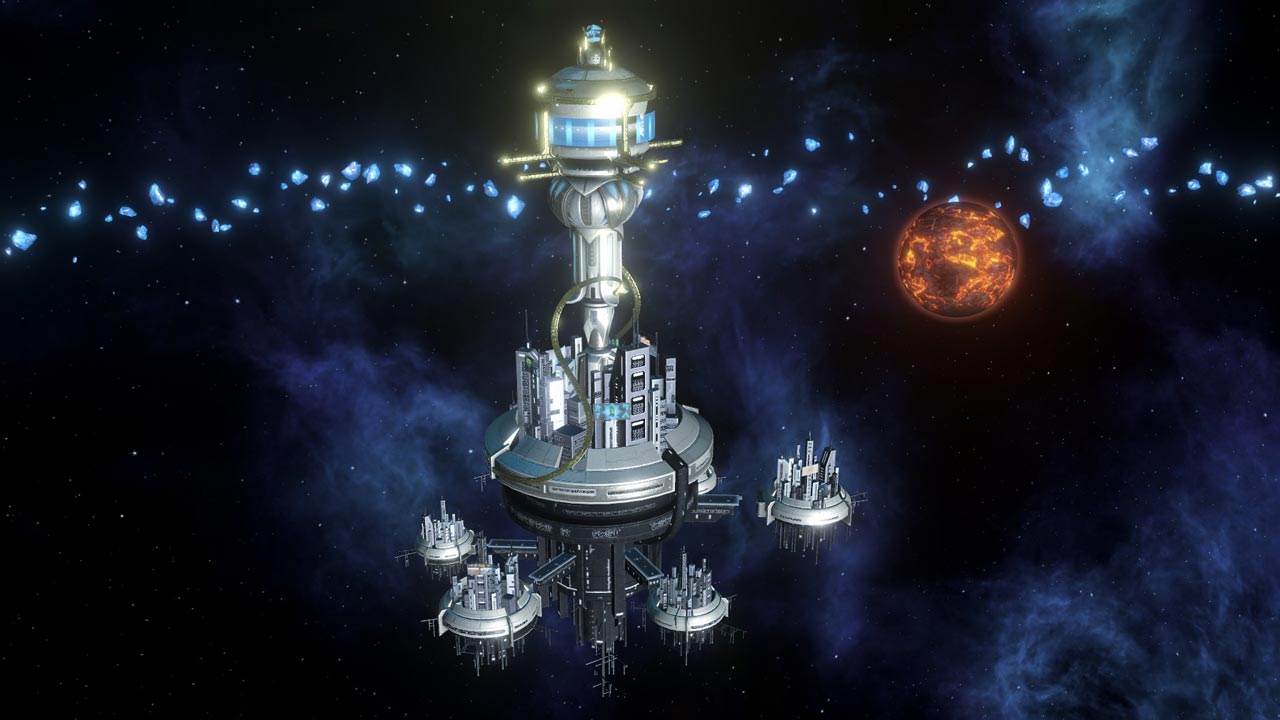 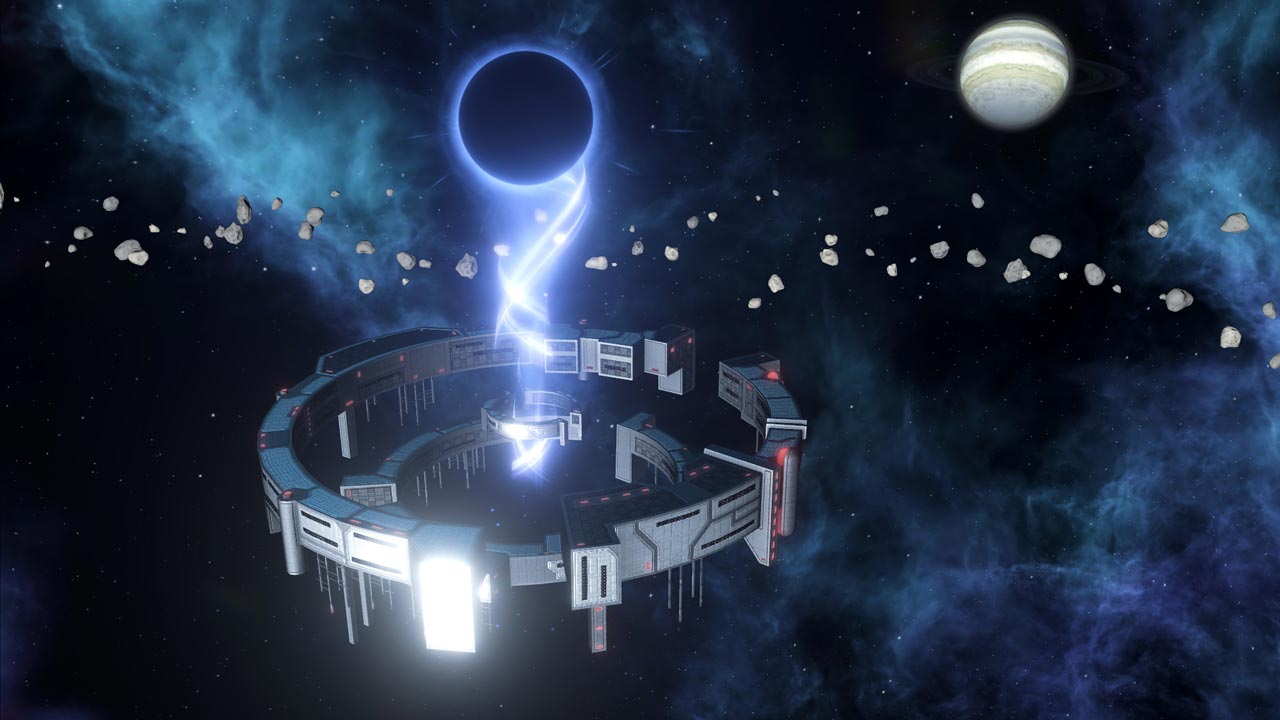 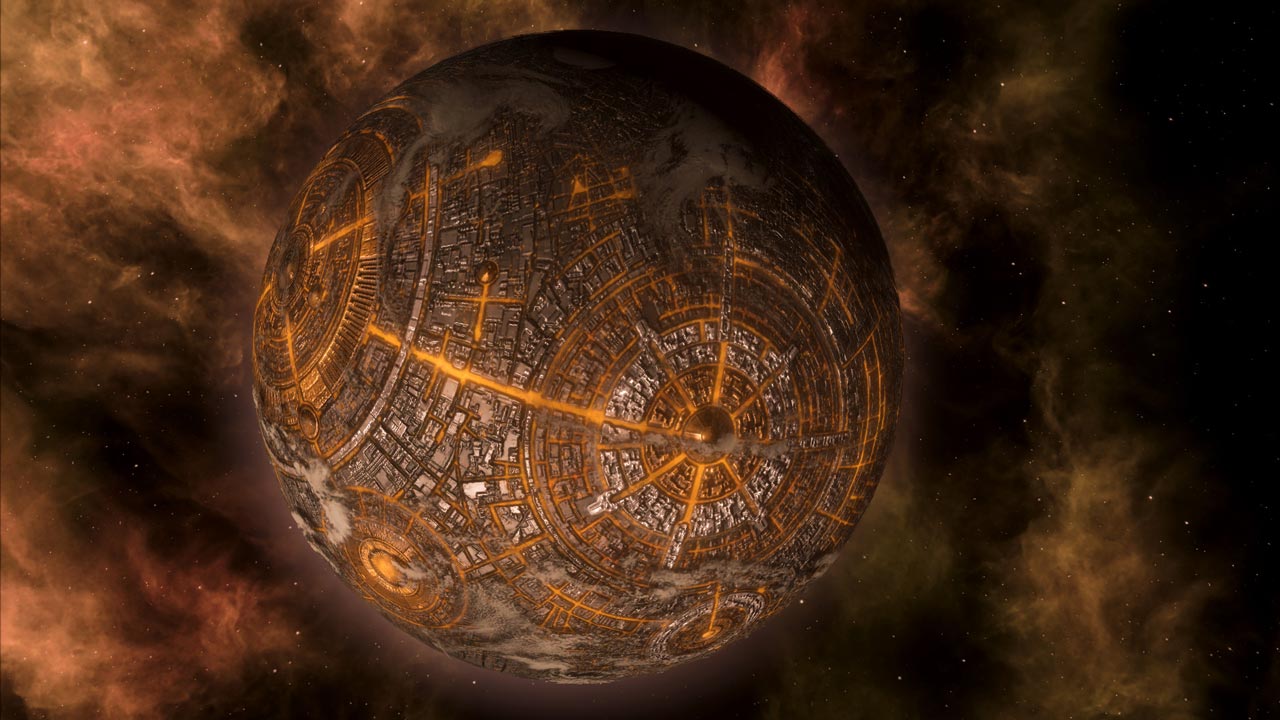 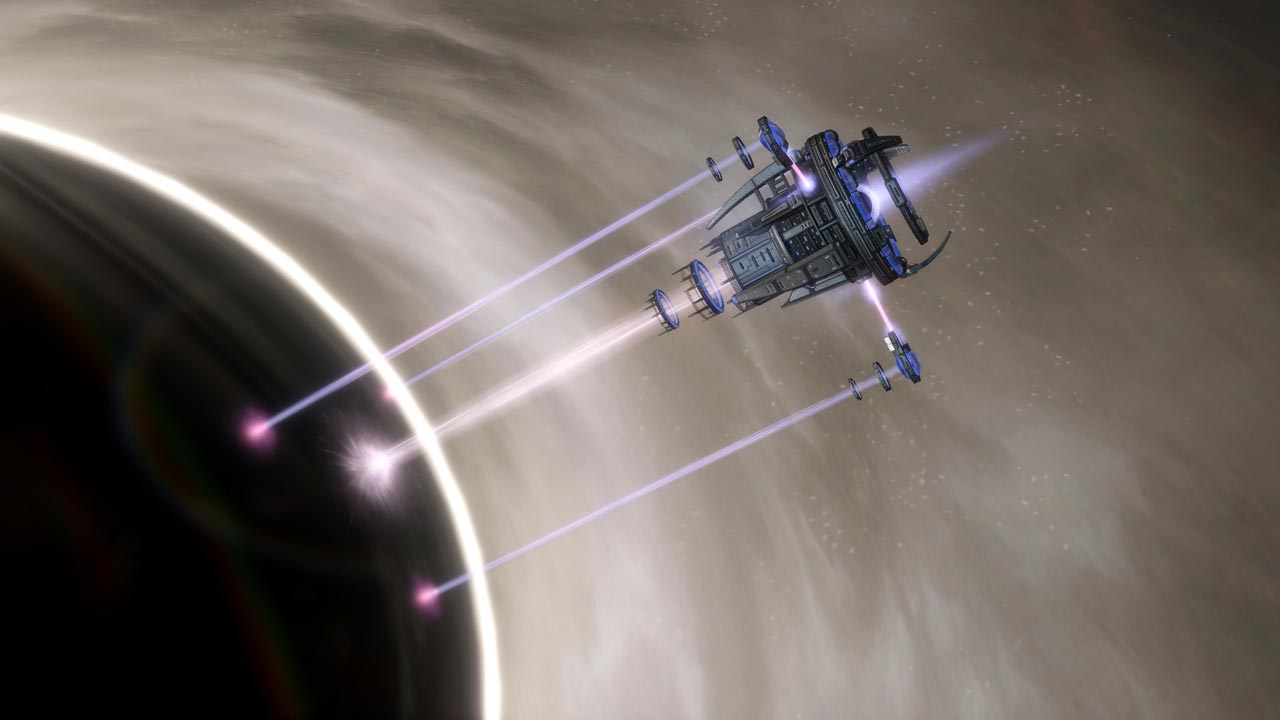 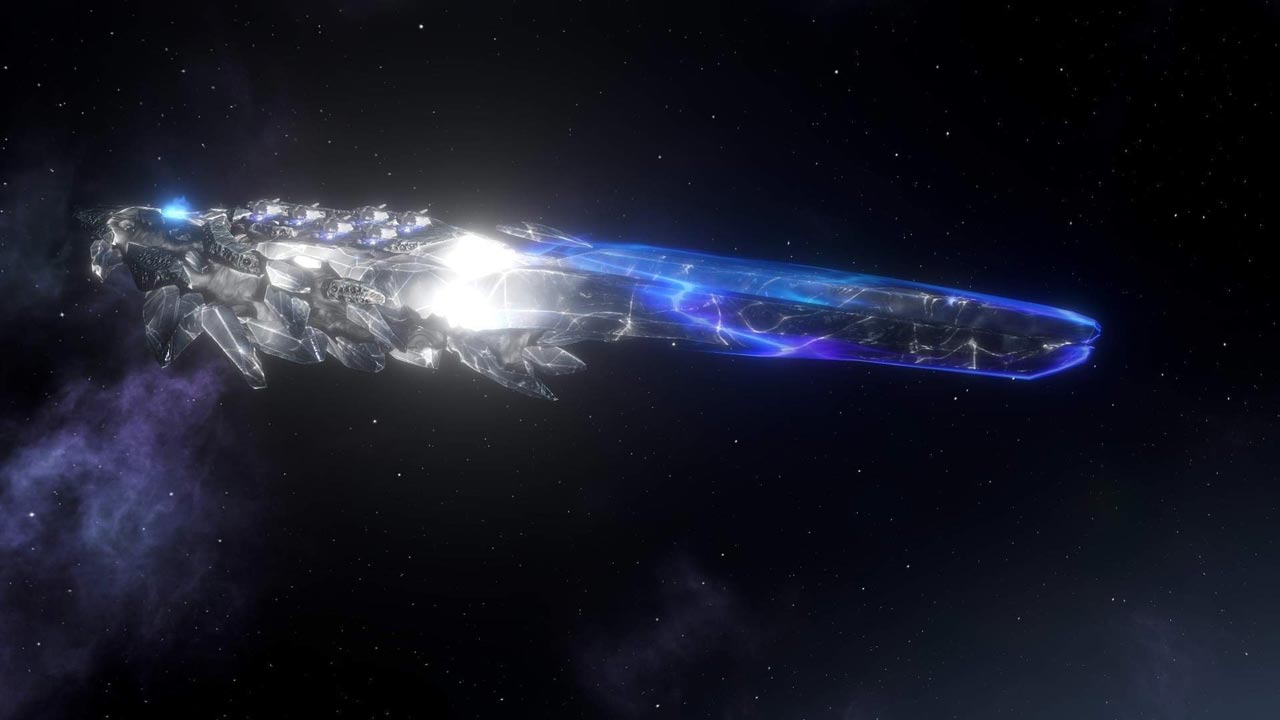 ATTENTION! This content requires the base game Stellaris on Steam in order to play.

=========================================
Stellaris: MegaCorp is the latest full complement to the iconic sci-fi strategy game Paradox Development Studio, in which players plunge into an era of prosperity on a galactic scale. In this addition, focused on the economy, the player becomes the CEO of a powerful corporate empire, with the goal of expanding operations among the stars.

• Corporate culture: The CEO of a mega-corporation can conduct business on a galactic scale with a host of new civil rights. By creating Branches on planets within empires with which there are trade agreements, a mega-corporation can add part of the Trade Value of the planets to its network. Using the new Corporate Powers, create an economic center of influence and dominate galactic trade - for a brighter future.
• Urban world: With the concept of Ecumenopolis, players can increase the population of major worlds to truly epic proportions, ultimately creating mega-cities the size of the entire planet.
• Fleet of Caravans: Take a look at Caravans - wandering interstellar movers, ignoring galactic politicians and acting secretly. Expect surprises when these unsurpassed dodgers cross your space or when you visit their native star systems.
• More mega-facilities: Your metropolis is taking on new dimensions with its own Matter Decompressor, Art Mega-Installation and Strategic Focal Point.
• Galactic slave market: Buy and sell industrial servants, free them, or keep them as livestock. The choice is yours!
• VIP status with your bonuses: Maintain the competitiveness of the economy in a ruthless galaxy with additional bonuses for the desire!