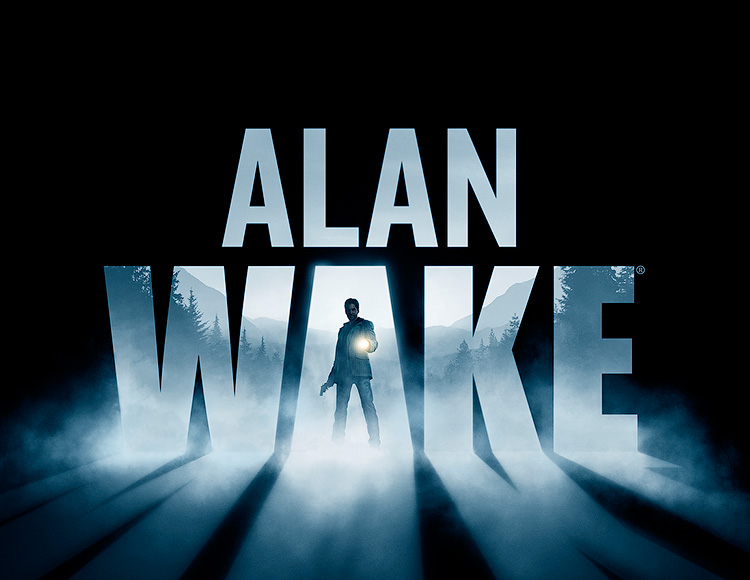 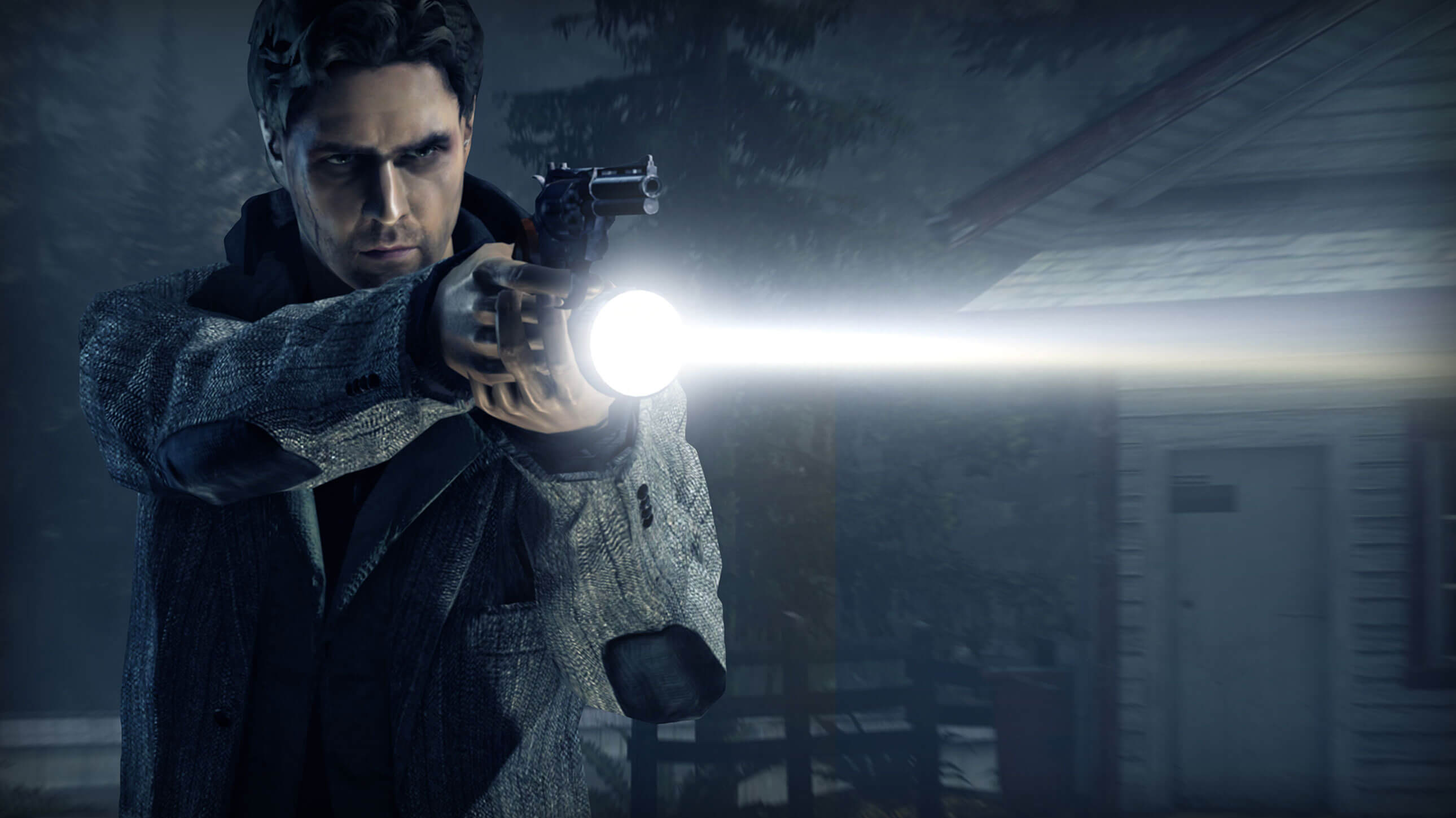 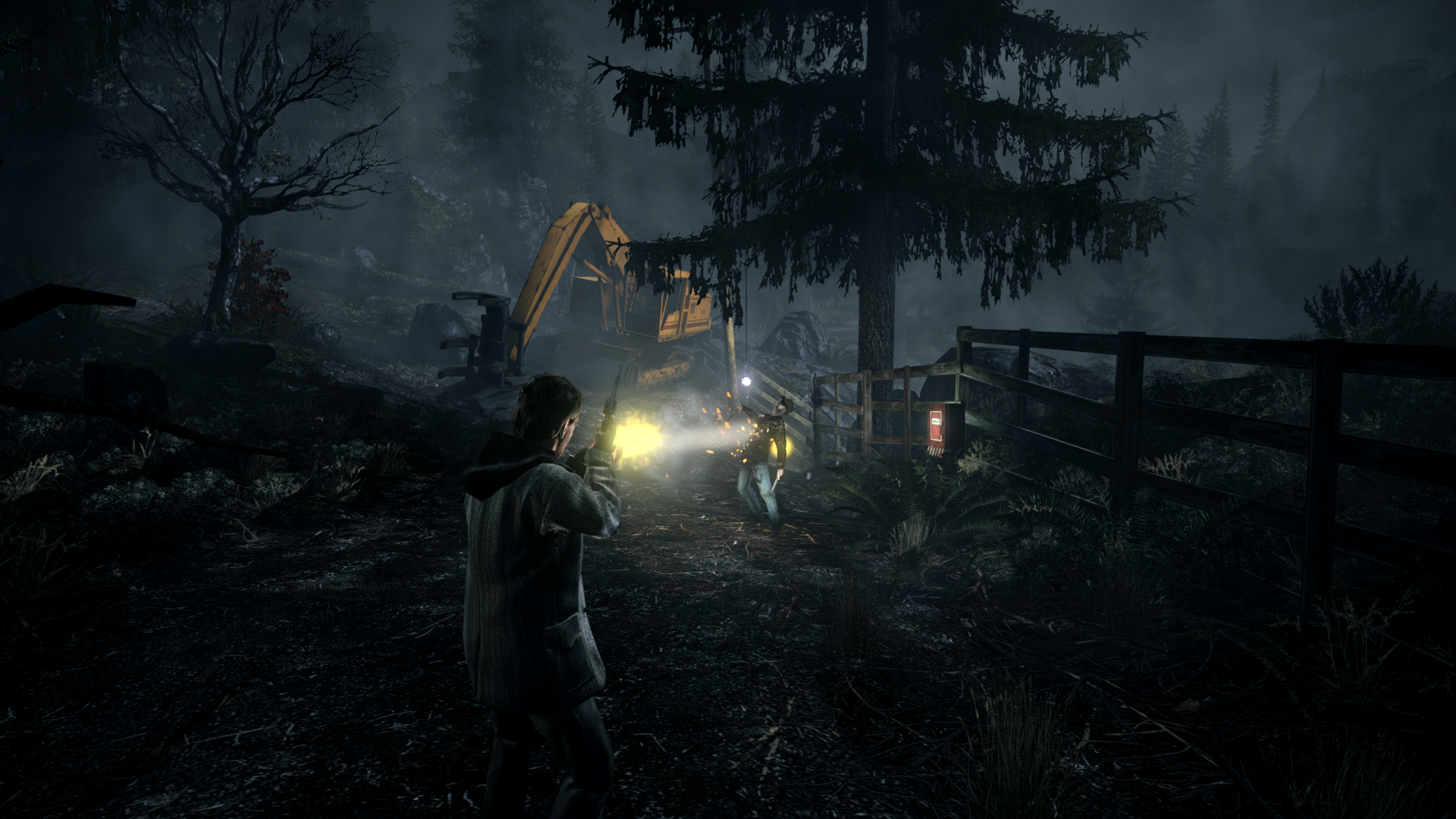 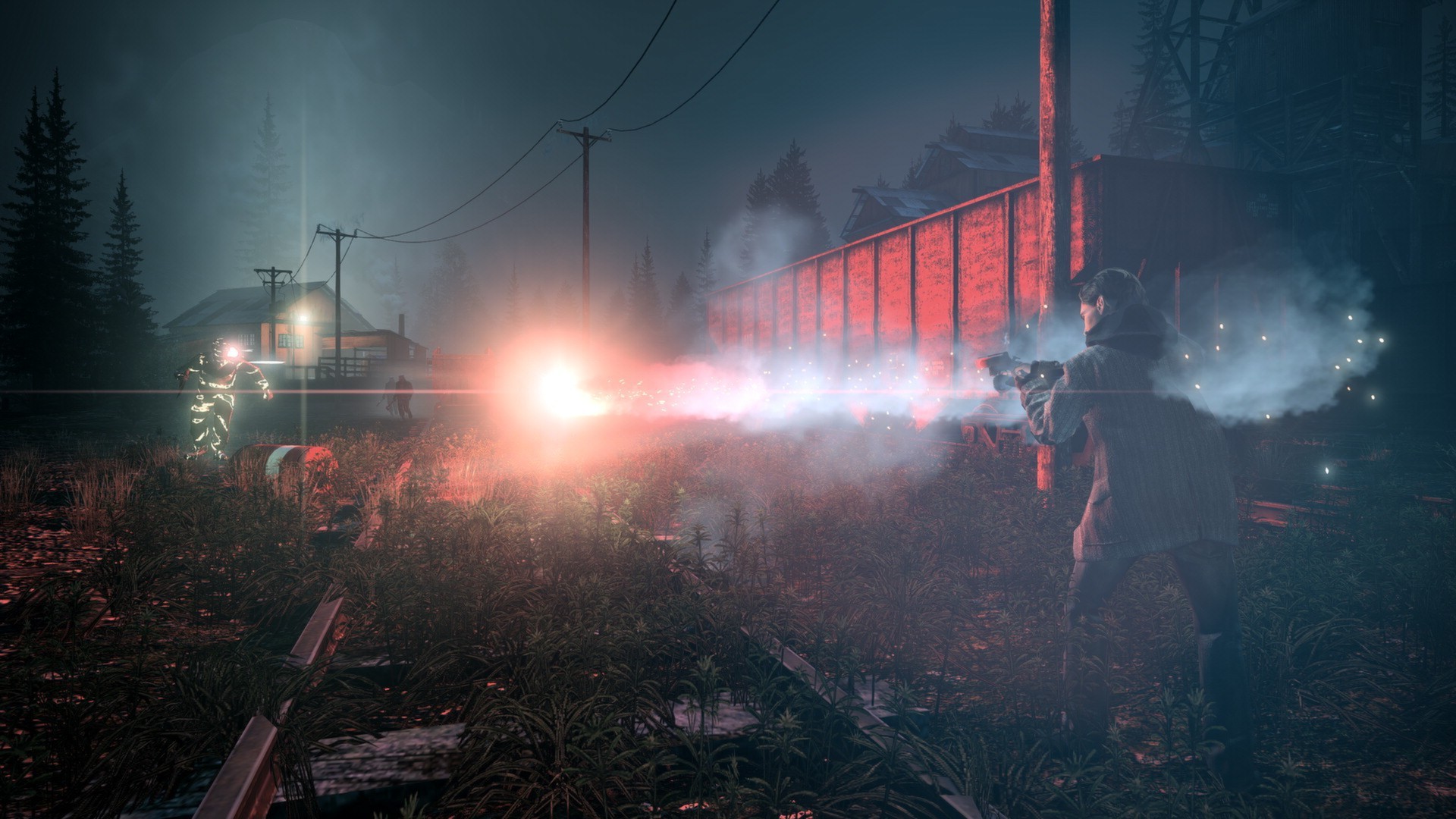 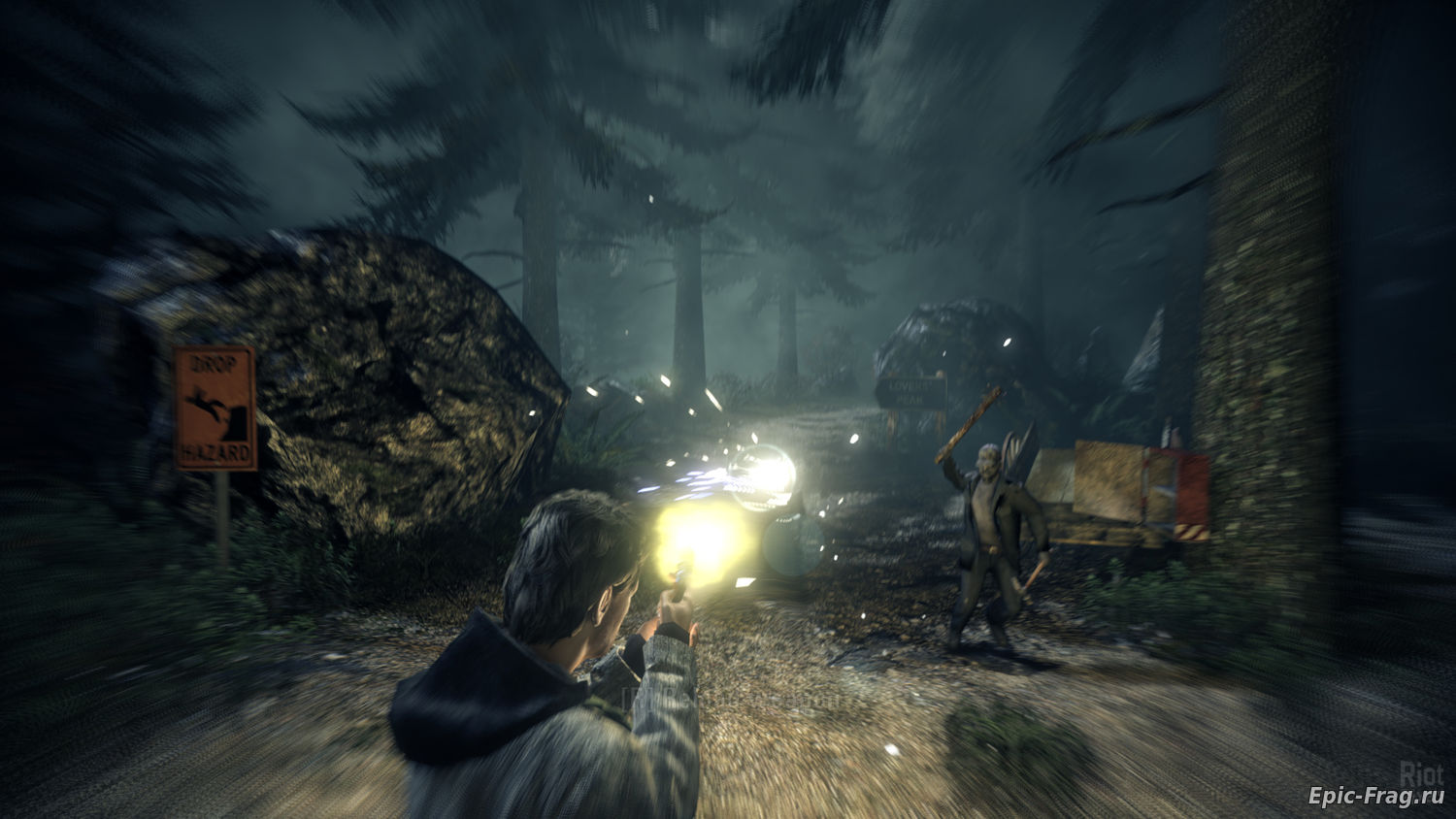 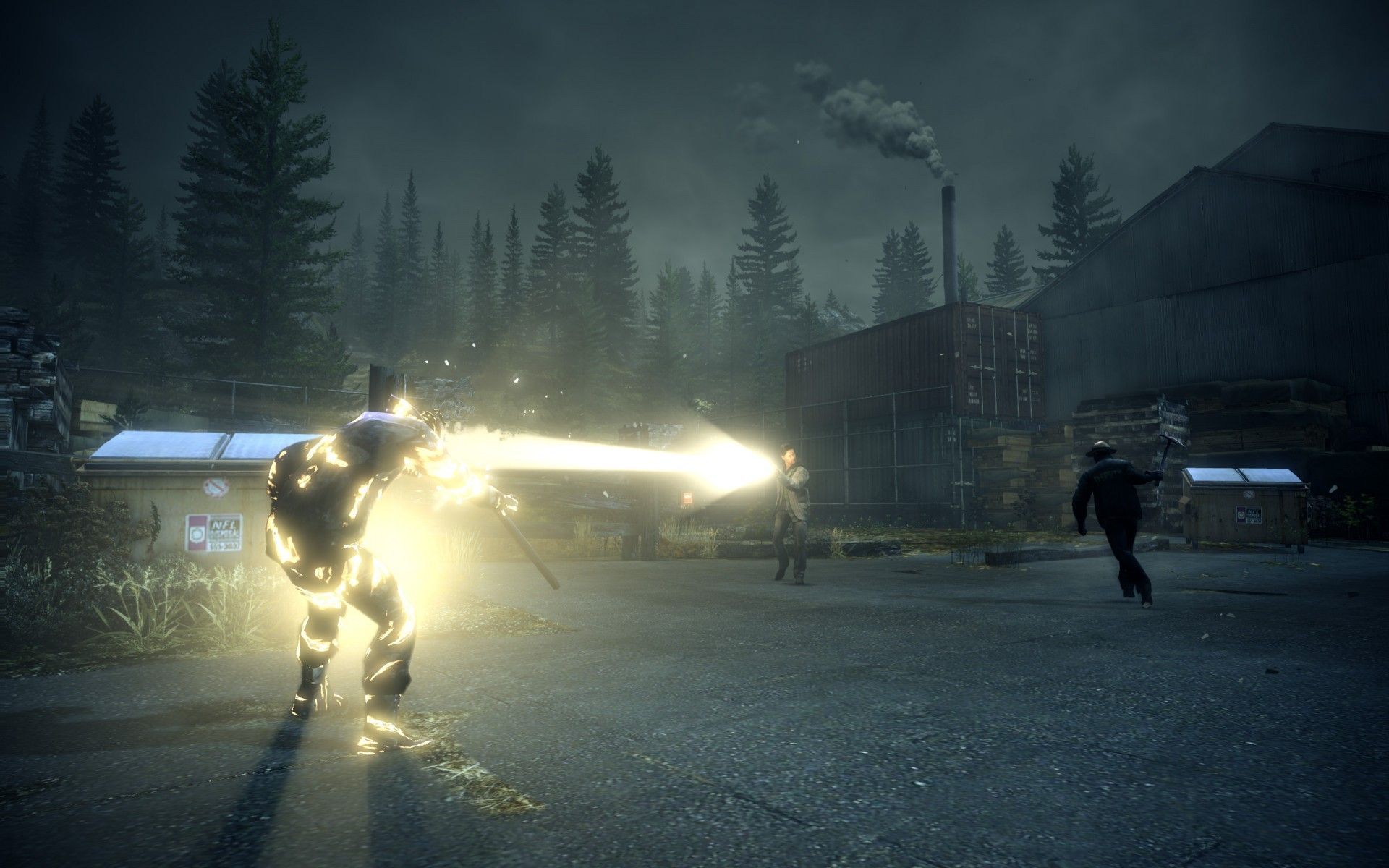 Evgeniec information about the seller and his items
offlineAsk a question

Having completed the purchase of Alan Wake, you will receive a license activation key in the Steam service instantly!

The protagonist of the game - writer Alan Wake, a recognized master of thrillers, is experiencing a creative crisis. In search of inspiration, he goes with his bride to the quiet town of Bright Falls. However, there beloved Alana mysteriously disappears, and a series of chilling nightmares begins. Reality and fantasies are mixed, and in order to survive, Alan will have to use all available means. And the most powerful ally in the fight against darkness is light.

The fascinating story of Alan Wake is told in the best traditions of cinema: an oppressive atmosphere, shocking plot twists, bright characters - it will be really scary, but at the same time it is impossible to take your eyes off the screen.

The world around in Alan Wake is incredibly realistic. Changing the weather and time of day affect both the hero and his enemies. Thanks to the advanced technologies used in the game, almost everything, from the trees in the forest to the quiet streets and neat buildings of a small town, looks believable and natural.

As Alan plunges deeper into the mystery of Bright Falls, the shadows gather around him. When darkness comes, light becomes the main ally. Enemies draw strength from the shadows, but are afraid of the light. To survive, you must use not only conventional weapons, but also any light sources.

The game is divided into “missions,” which makes it look like a series like Twin Peaks or X-Files. As events unfold in the game, new elements and characters appear, and the degree of danger and the richness of actions are growing inexorably.

Game activation:
1. If the Steam client is not installed, download and install it.
2. Log in to your Steam account or register a new one if you do not already have one.
3. Go to the "Games" section and select "Activate via Steam ..." there.
4. Enter the activation key
5. After that, the game will appear in the "Library" section, and you can download Alan Wake

The system is quite simple 20 pips