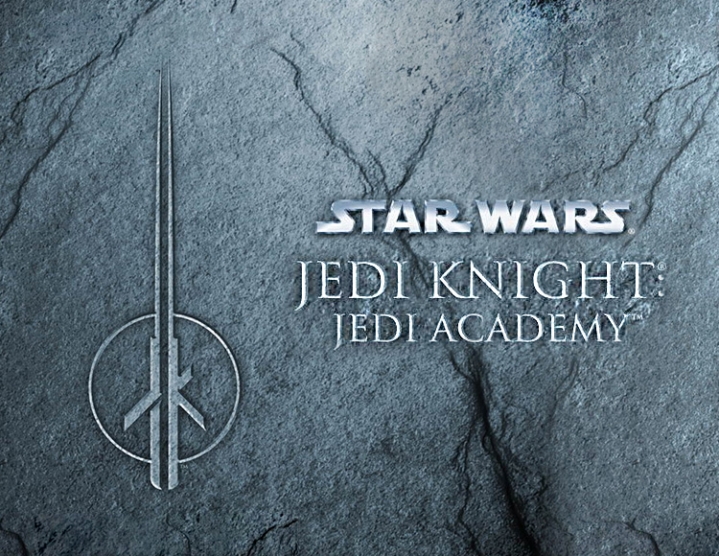 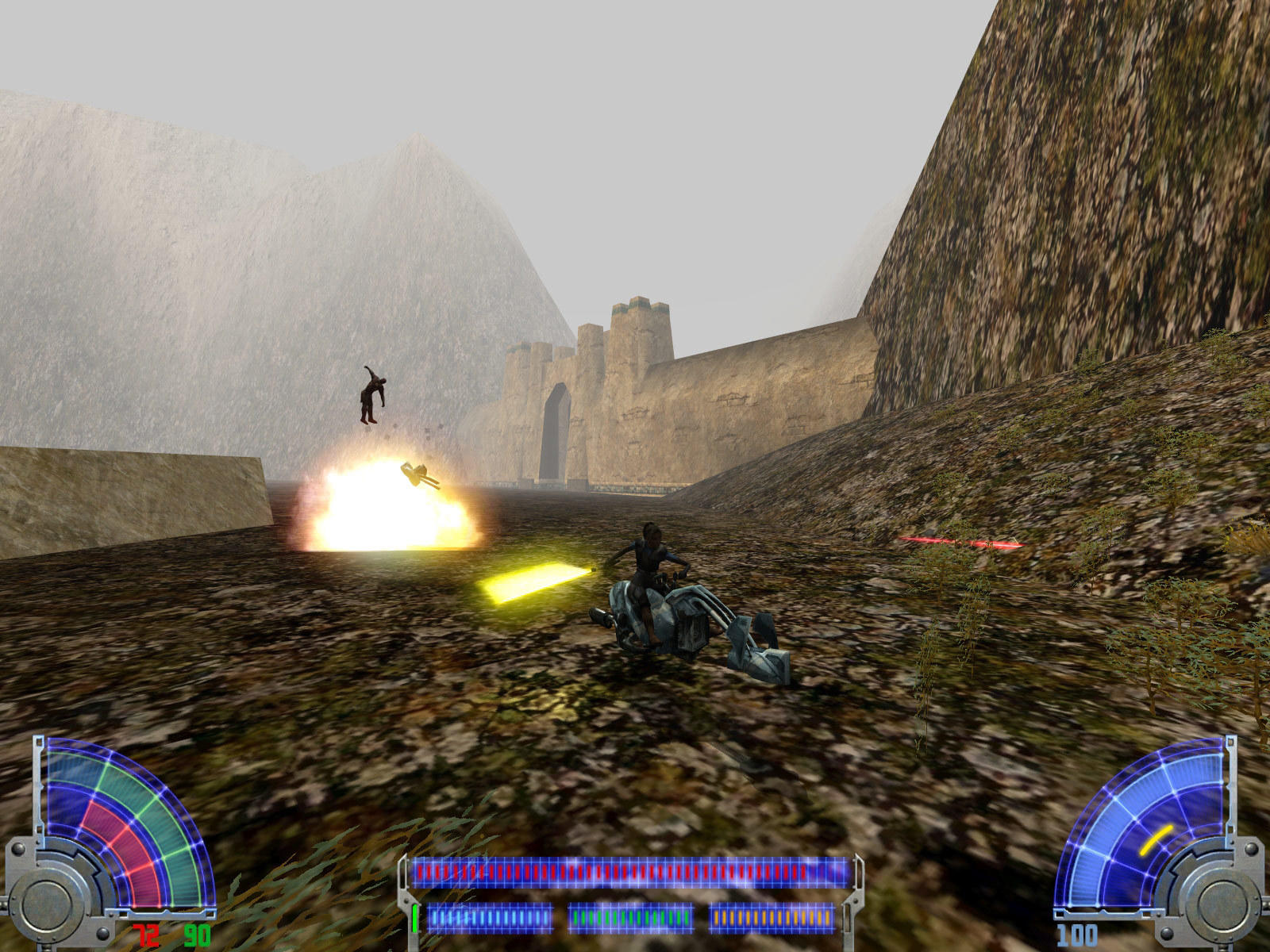 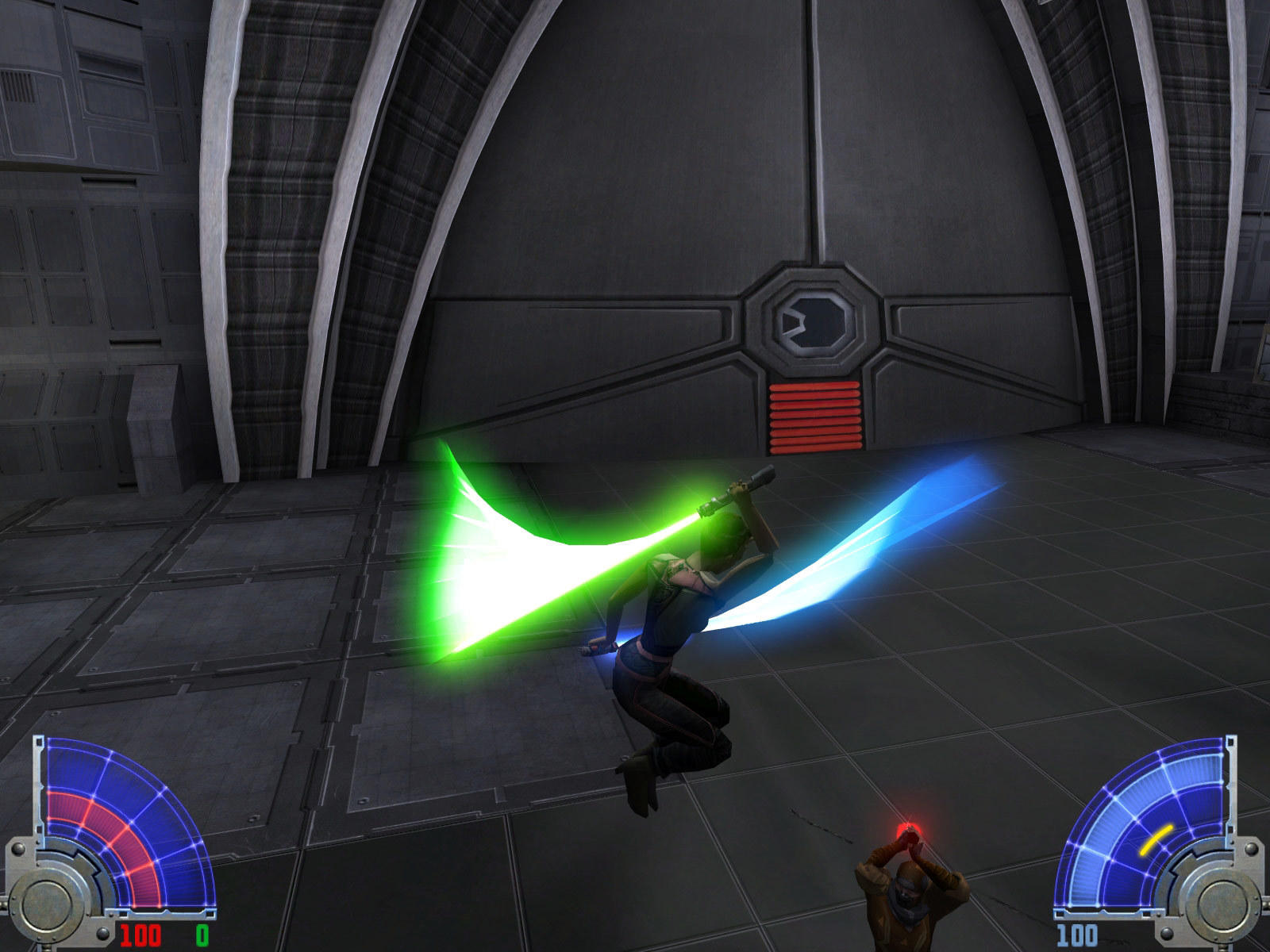 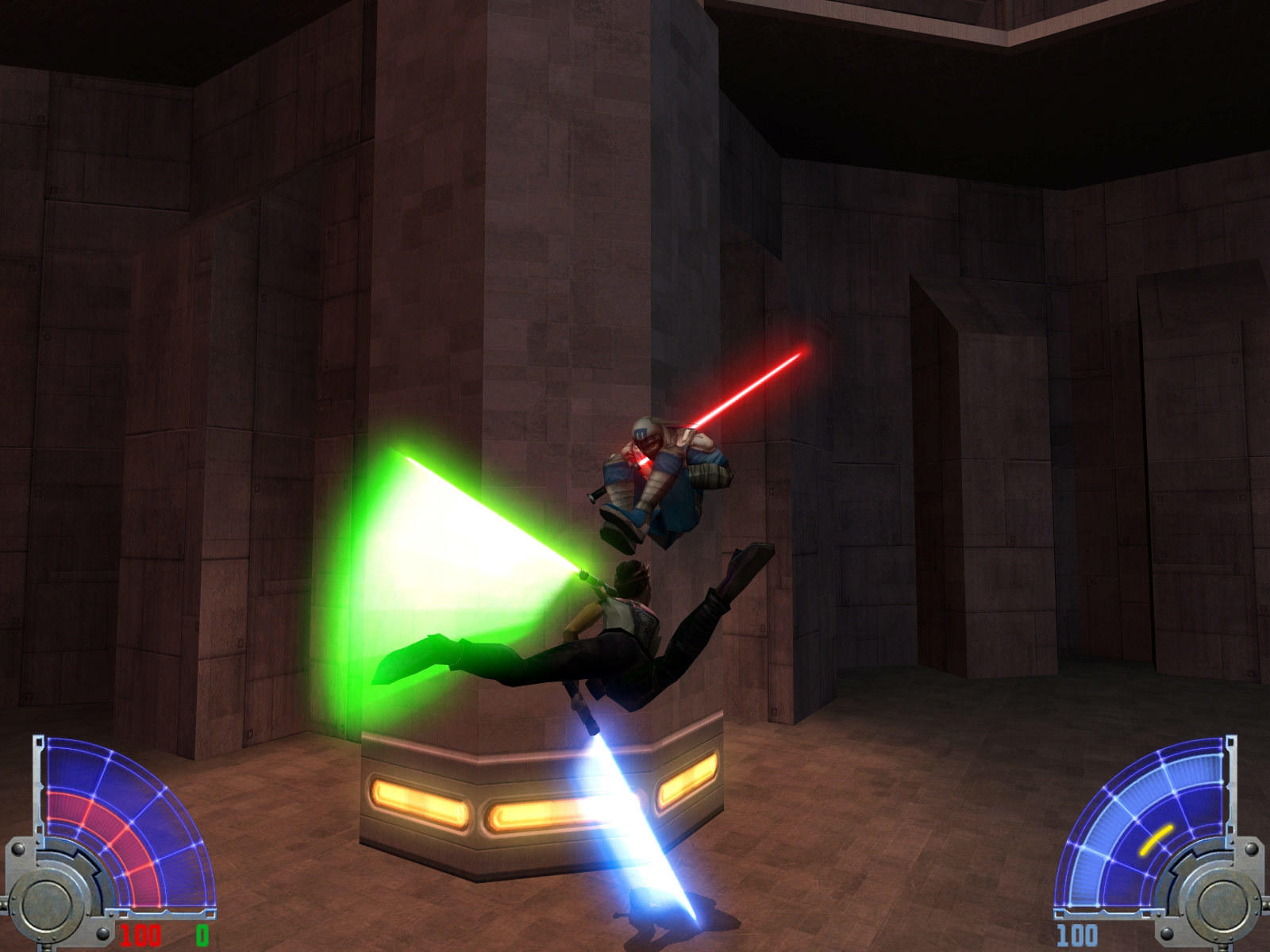 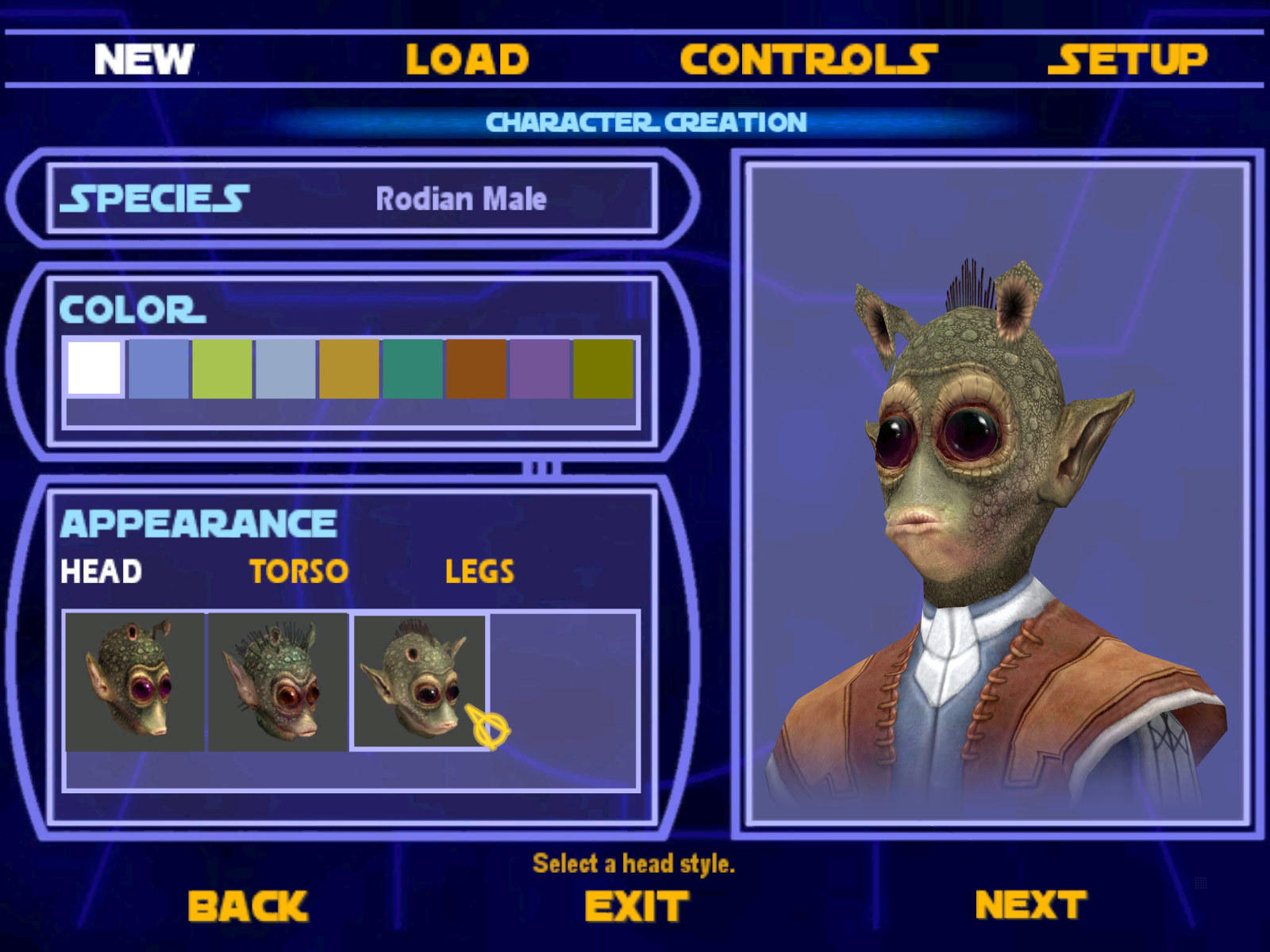 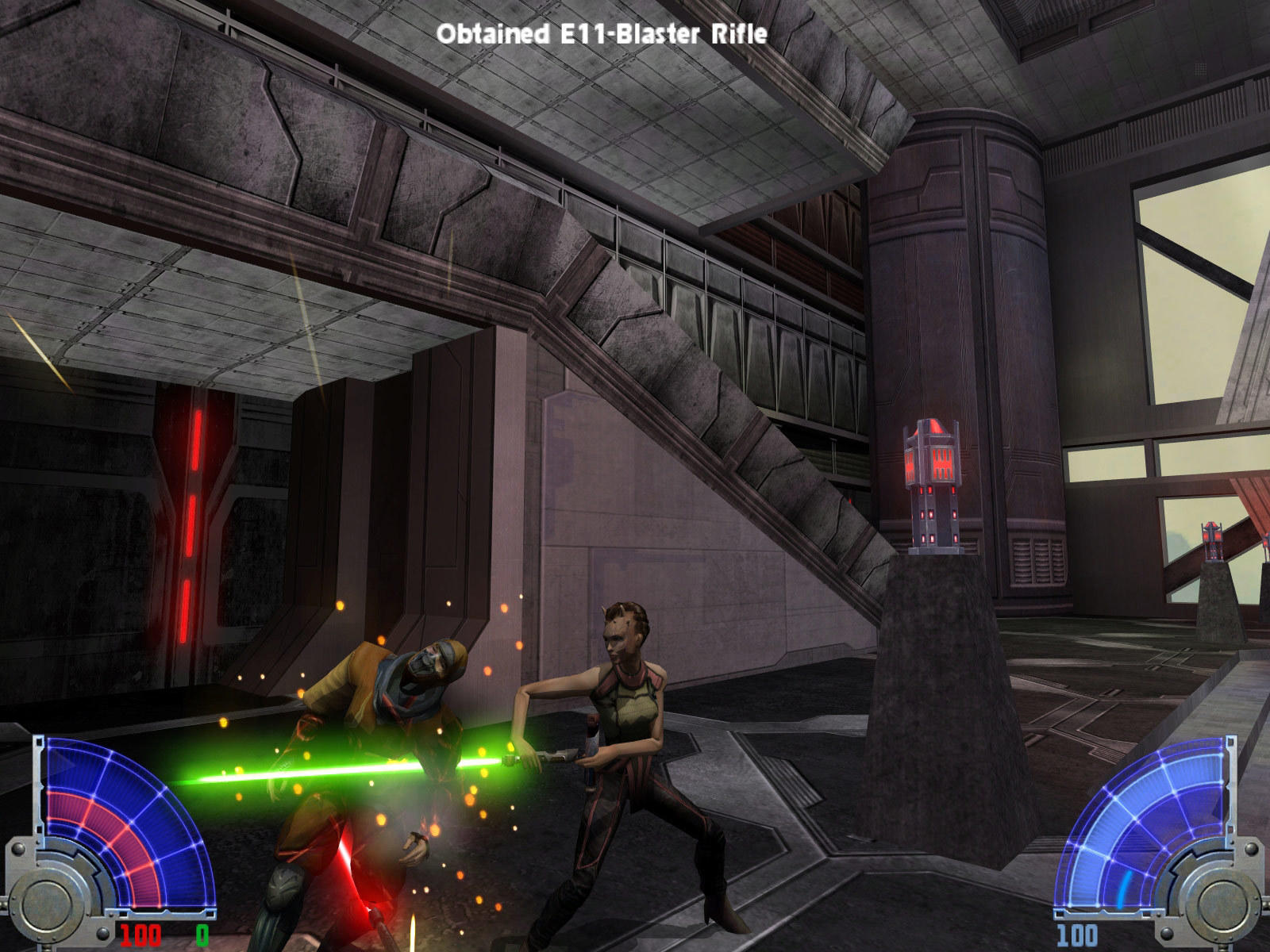 Description:
Jedi Knight: Jedi Academy is the latest edition of the highly acclaimed Jedi Knight series. Vyroli new student, seeking to learn the Jedi Force from the master Luke Skywalker. Meet the conscious Star Wars characters in the vastness of the classical locations of the film with the face of the face. Make your choice: fight favorably with freedom on the side of the side or follow the path of power of the lash to the opposite side. Features
Create your character by defining its appearance before joining the Academy to learn the power and dangers of the Force.
Create your own lightsaber. In the process, learn the secrets of using two lightsabers or a sword with two blades made by the famous Darth Maul.
New machines, weapons, and abilities of silicification from the Star Wars.
A unique selection system that allows you to choose your missions and adventures.
Six multiplayer modes, including the command mode of the siege goal Jedi.
Fight at the multiplayer arenas!