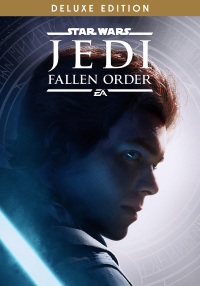 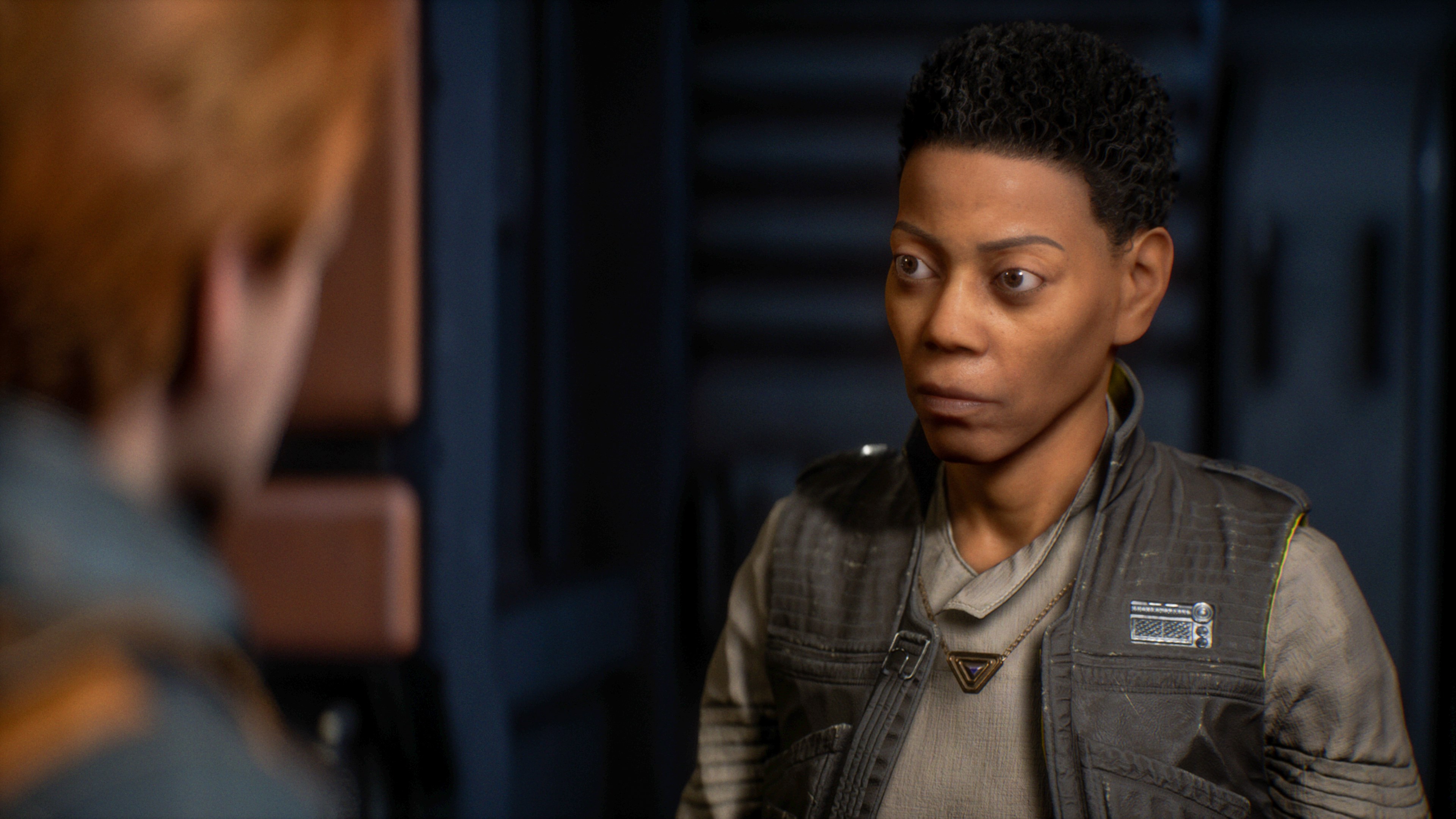 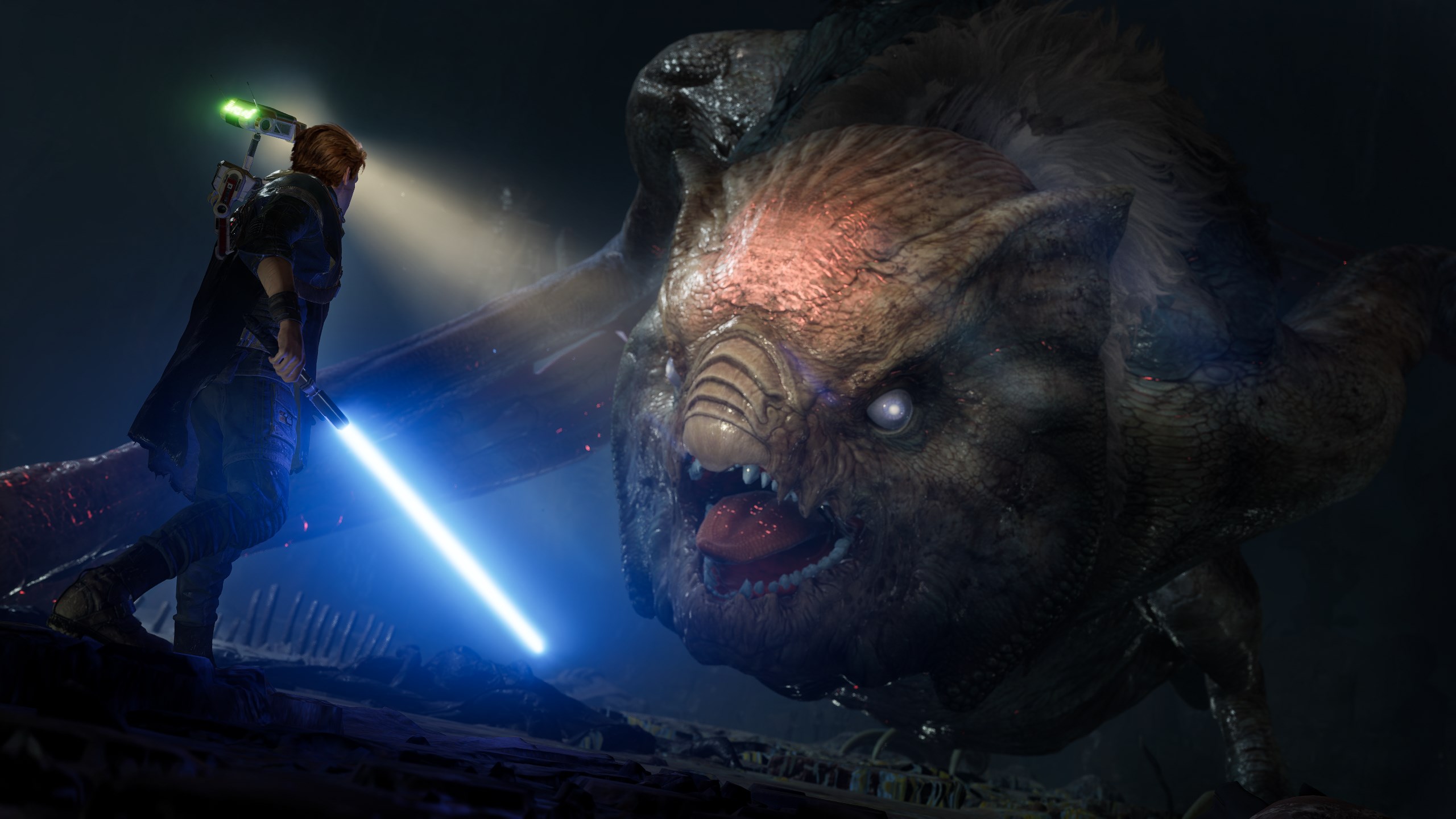 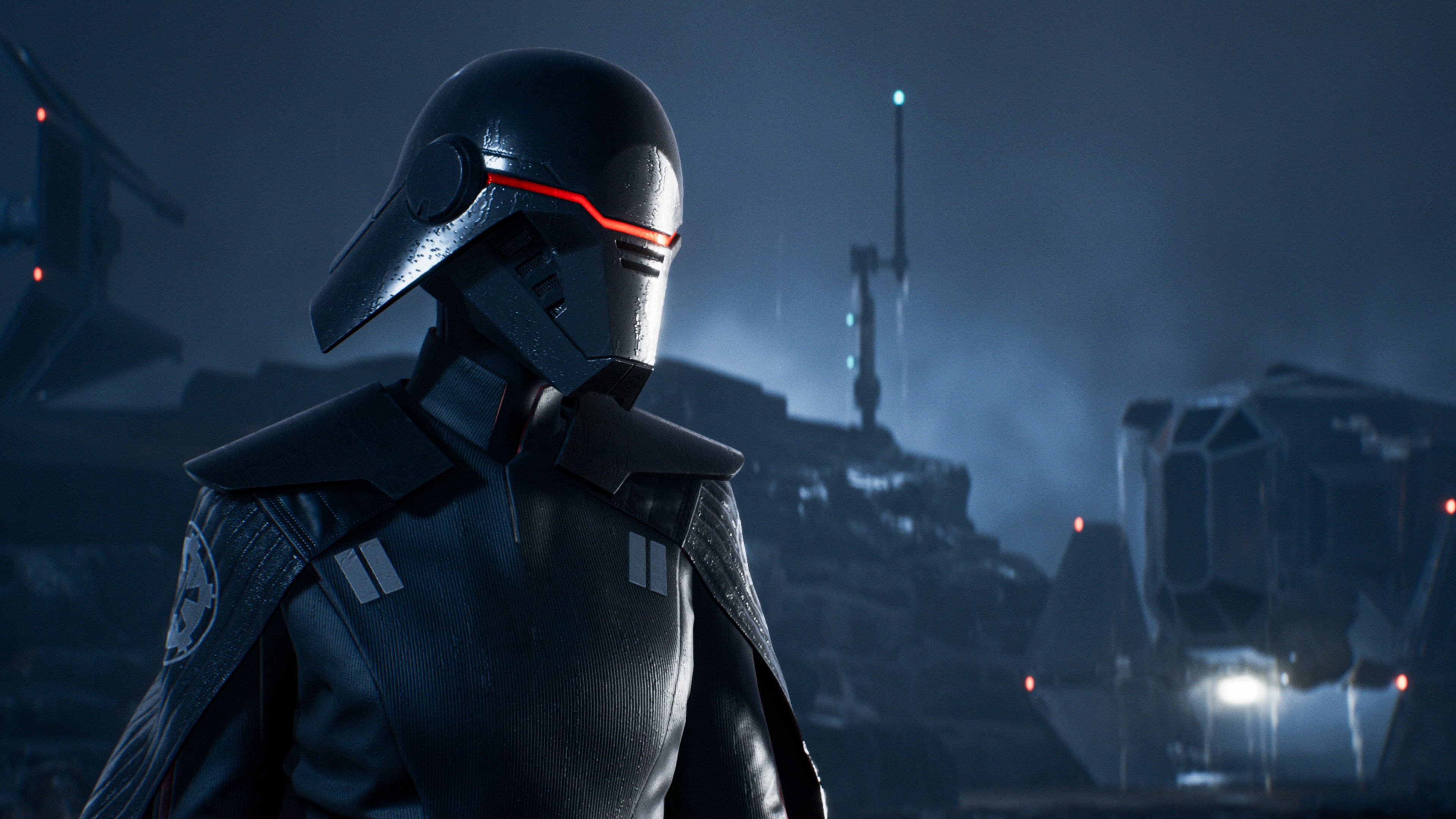 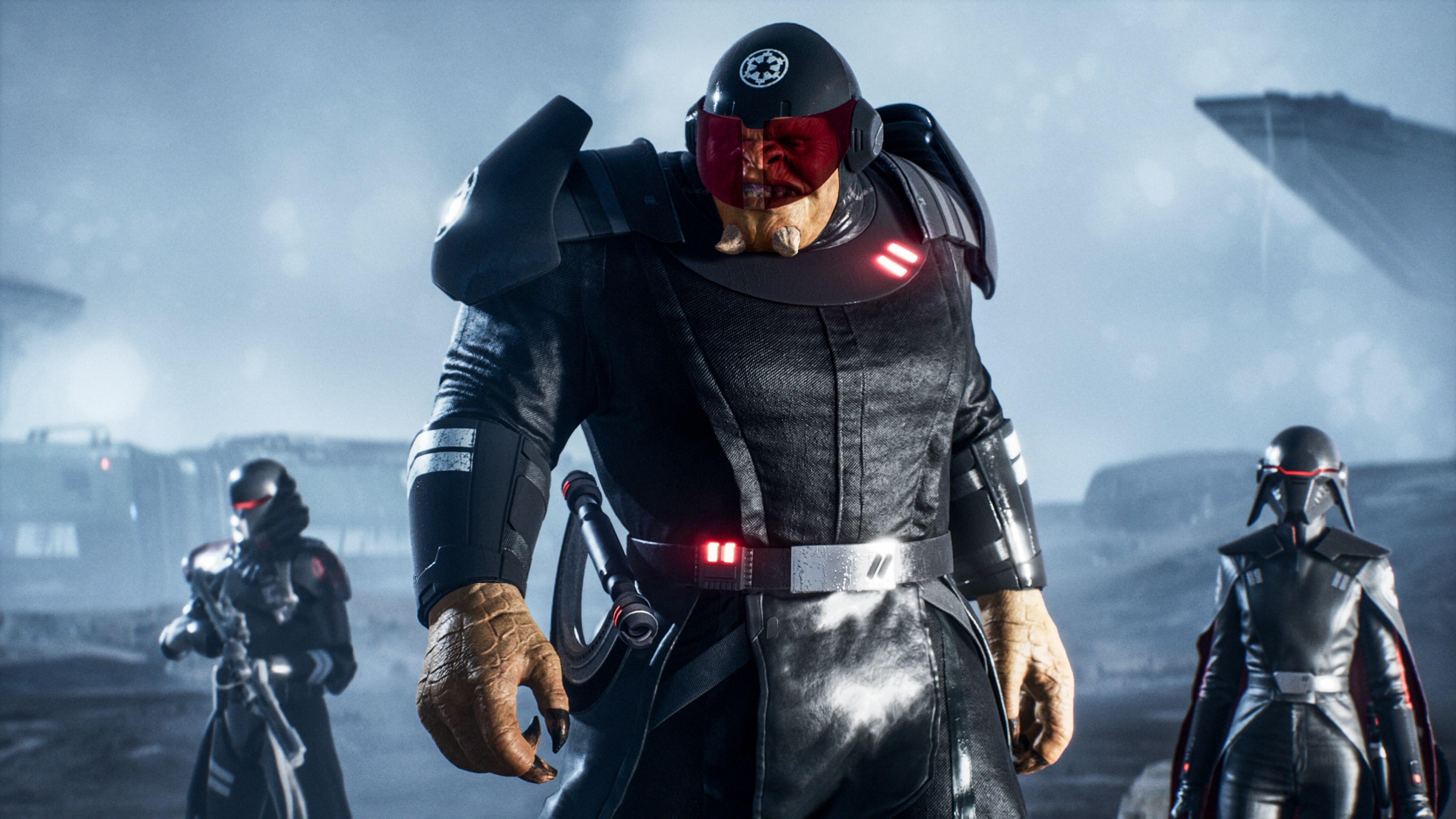 Adventure on a galactic scale awaits you in Jedi Star Wars: The Fallen Order, a third-person action film from Respawn Entertainment. The action of this plot single player game takes place after the film "Episode III - Revenge of the Sith." You have to find yourself in the role of a Jedi Padawan, who barely managed to avoid the destruction authorized by Order 66. In an effort to restore the Jedi Order, you will have to collect pieces of the past to complete training, gain new abilities of the Force and master the skill of fighting with legendary lightsabers, and most importantly - while remaining one step ahead of the Empire and its merciless inquisitors.

Improving their skills, players will engage in cinematic battles using lightsabers and Strength, which are designed to convey the full intensity of exciting fights from the Star Wars movies. You need to calculate the strategy of fights, evaluate the strengths and weaknesses of opponents and use your acquired Jedi skills wisely to leave the fights as a winner and find the keys to unraveling the secrets on your way.

Fans are waiting not only for familiar places, weapons, equipment and enemies, but also characters, areas, creatures, droids and opponents, new to Star Wars. As part of this authentic Star Wars story, players will end up in a galaxy recently held by the Empire. As a Jedi, once a hero, but now turned into a fugitive, you will fight for survival and unravel the secrets of a long-extinct civilization, trying to revive the Jedi Order, while the Empire does everything to completely exterminate them.