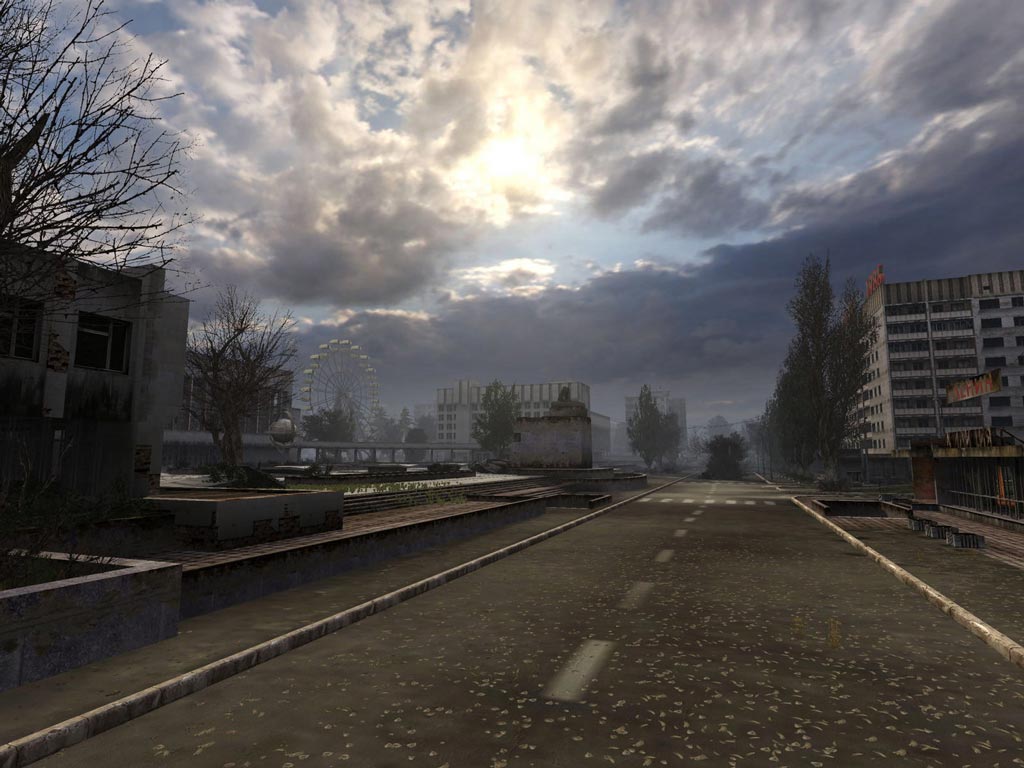 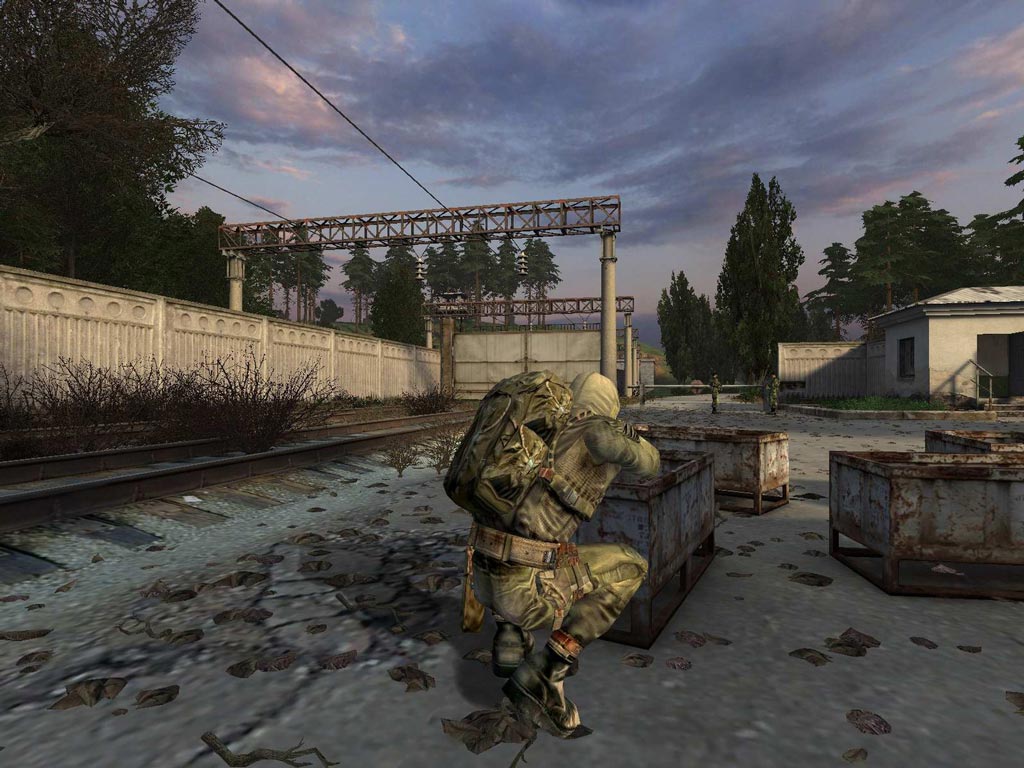 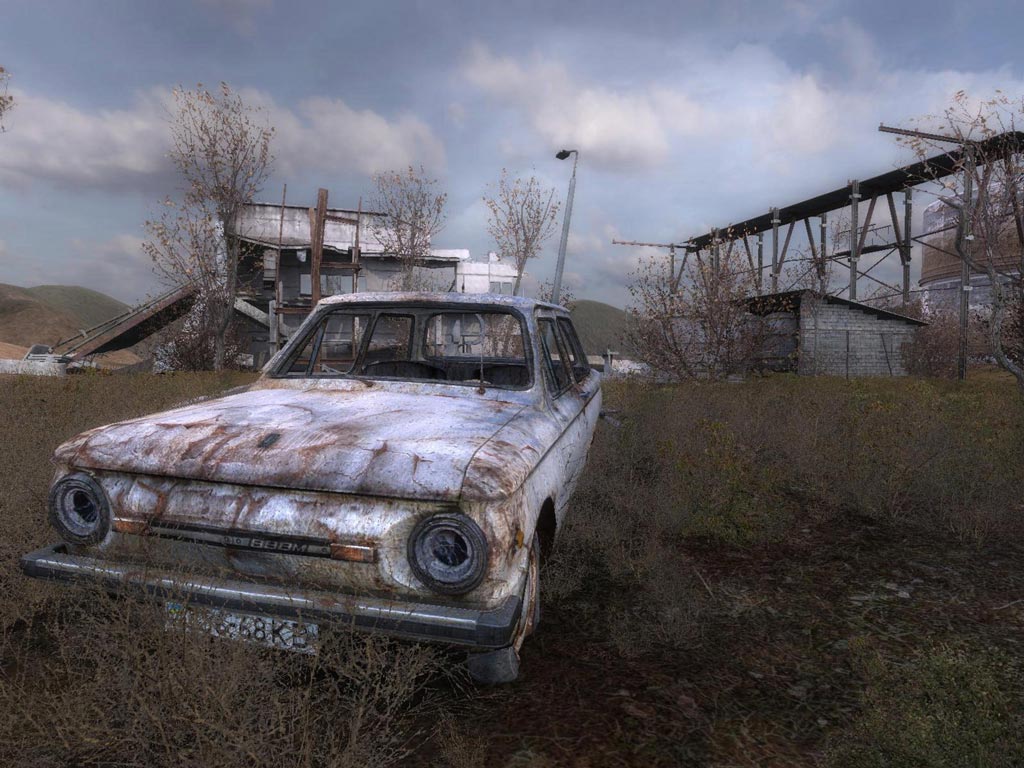 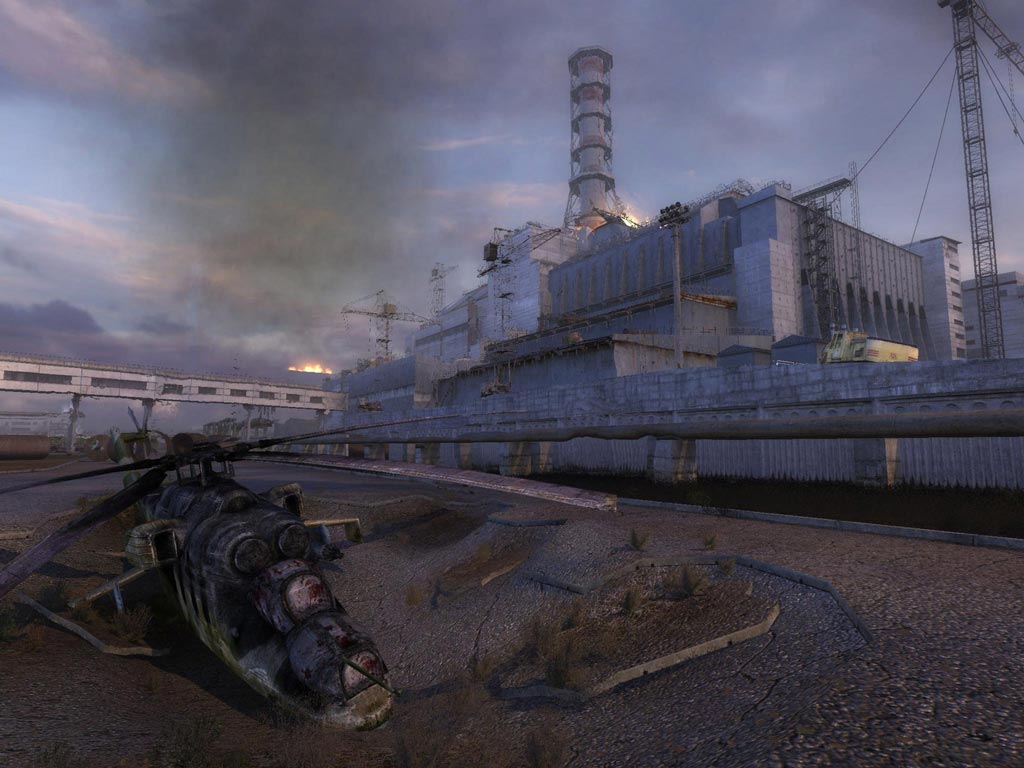 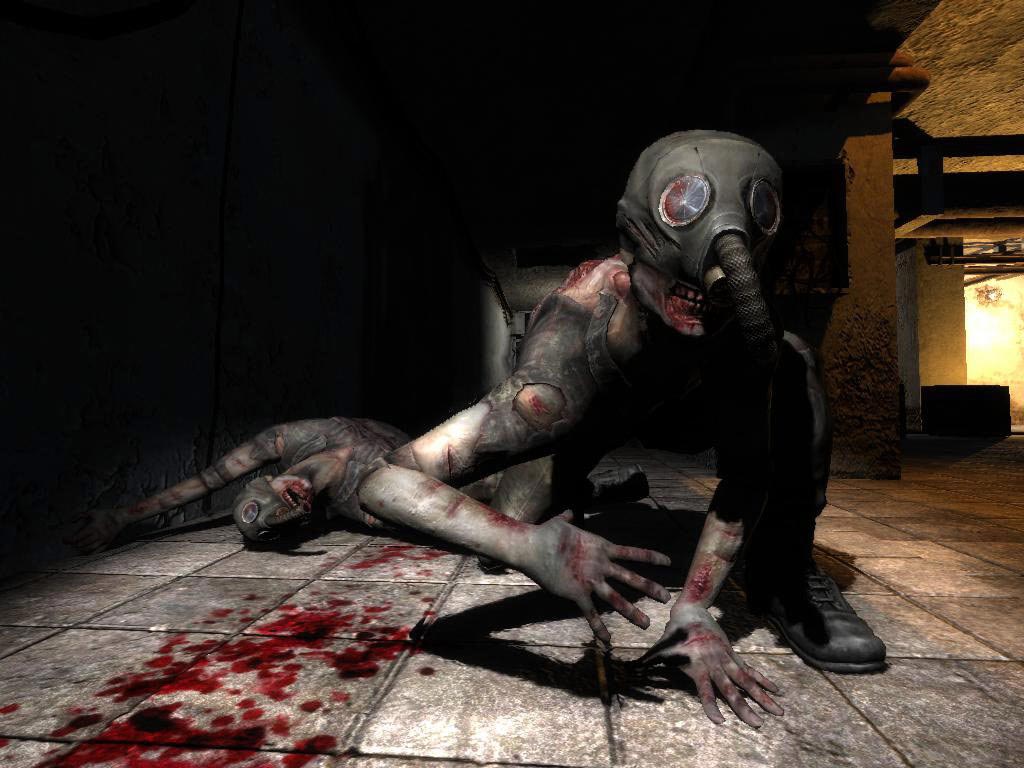 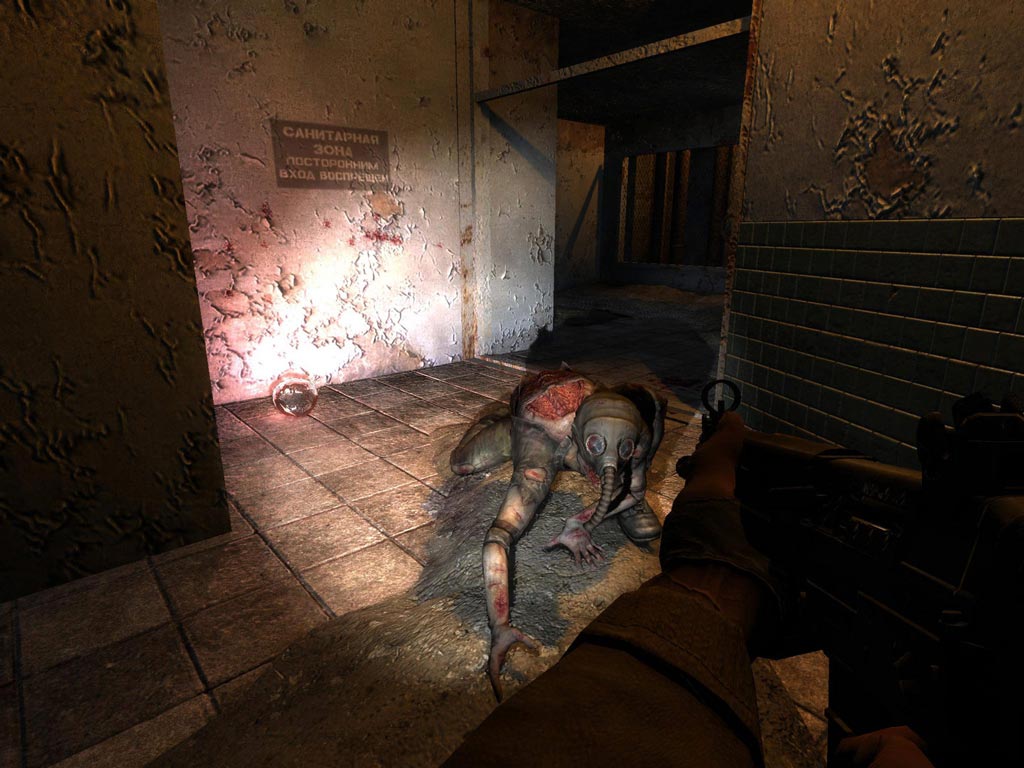 ATTENTION! This key is intended for activation in the GOG service (NOT IN STEAM). Keys purchased by mistake cannot be exchanged and returned.


In 1986, the world´s worst nuclear disaster occurred at the Chernobyl power plant. The Soviet authorities established a 30km “Forbidden Zone” around this nuclear wasteland, but in 2006 the affected reactor was rocked by a second explosion, destroying all living things and forcing the boundaries of the Zone to separate. From this epicenter came waves of mutated creatures, deadly radiation and strange, anomalous energy. The area was cordoned off by the military, who immediately fired at anyone foolish enough to defy the horrors inside.
Now 2012 - a person dared deeper and deeper in the heart of the Zone, guided by reports of strange "artifacts", saturated with anomalous energy. Mercenaries and assassins compete to get their hands on these artifacts that command extortionate prices on the black market. Others try to find the truth about the Zone, while some simply enjoy the abandoned lawlessness of this place. No matter what their motivation is, over time these individuals - Gatherers, Terrorists, Adventurers, Leftists, Killers, Riders, and Rogues - became known as S.T.A.L.K.E.R.y.
Awakening in the Zone, you are one such S.T.A.L.K.E.R., fighting for survival in this artificial Hell, trying to discover the truth about the dark past and ominous future of Chernobyl.

1. Create an account at http://www.gog.com/ or log into an existing one
2. Go to the key activation section https://www.gog.com/redeem
3. Enter the activation key you purchased
4. After that, the game will appear in your library of games and you can install it