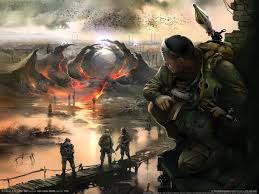 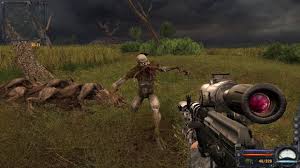 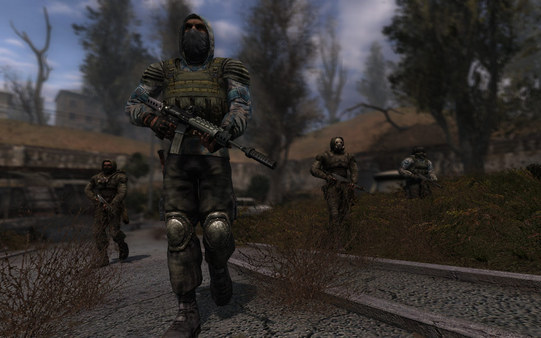 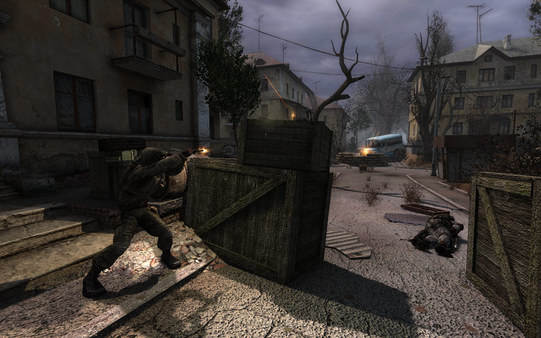 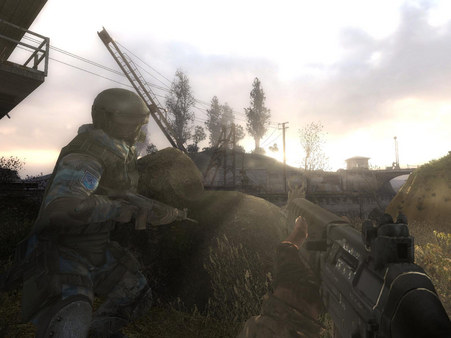 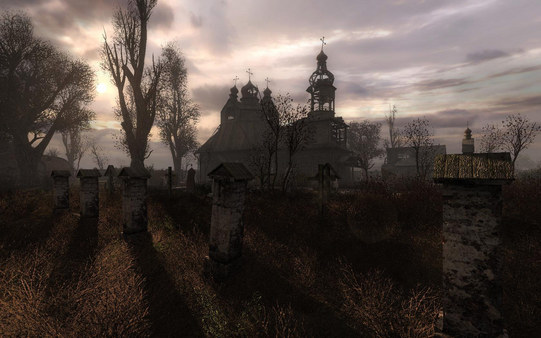 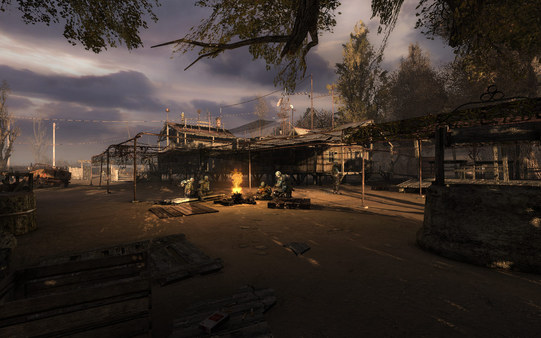 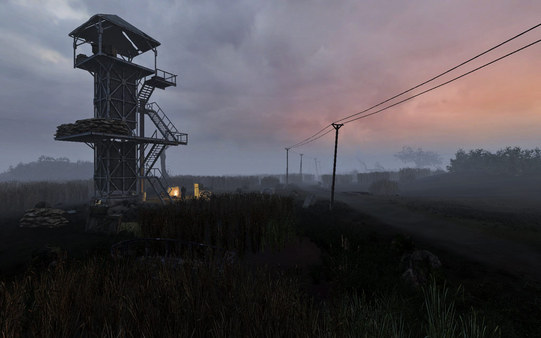 Right after the payment you receive an activation key for the game S.T.A.L.K.E.R: Clear Sky.

The plot «S.T.A.L.K.E.R .: Clear Sky" brings the players one year prior to the events of the original game S.T.A.L.K.E.R. in 2011.
group of stalkers has for the first time reached the very heart of the Zone - Chernobyl nuclear power plant, provoking cataclysm, which nearly led to disaster. An immense blowout of anomalous energy changes the Zone. Reliable and relatively safe roads there are no more. The entire levels vanish in the outbursts of anomalies. Stalkers and even expeditions die or end up sealed on the lost territories. New areas, which remained unknown since the time of the Zone emergence, appear on the Zone map. The Zone continues to shake with blowouts. The Zone is unstable. Abnormal activity is maximal.
Changes known stalkers Zone map violates the fragile balance of forces in the Zone. Among the groupings, there flare up hostilities for the new territories, artifact fields and spheres of influence. There are no more old enemies or friends - now everyone is for himself. Between Factions Factions War has started.
The main character - a mercenary who appeared at the edge of the opposition between stalker factions, Strelok and even the Zone itself. The main character will play a major role in the events that led to creation of the Zone up to the point from which to start the original game S.T.A.L.K.E.R.
What´s waiting for stalkers in the opened depths of the Zone? Which new challenges bear in the new territories? Why blowouts continue shaking the Zone? Why did the Zone change? How to remove its instability? Which faction prevail in opposing factions? Why shooter was in the death truck? What happened to Strelok prior to that? Was there another choice? On these and many other questions will get answered in the official prequel «S.T.A.L.K.E.R .: Clear Sky".
Experienced stalkers and newbies! Be ready for new challenges in the exclusion zone in the spring of 2008.
************************************************** *******************