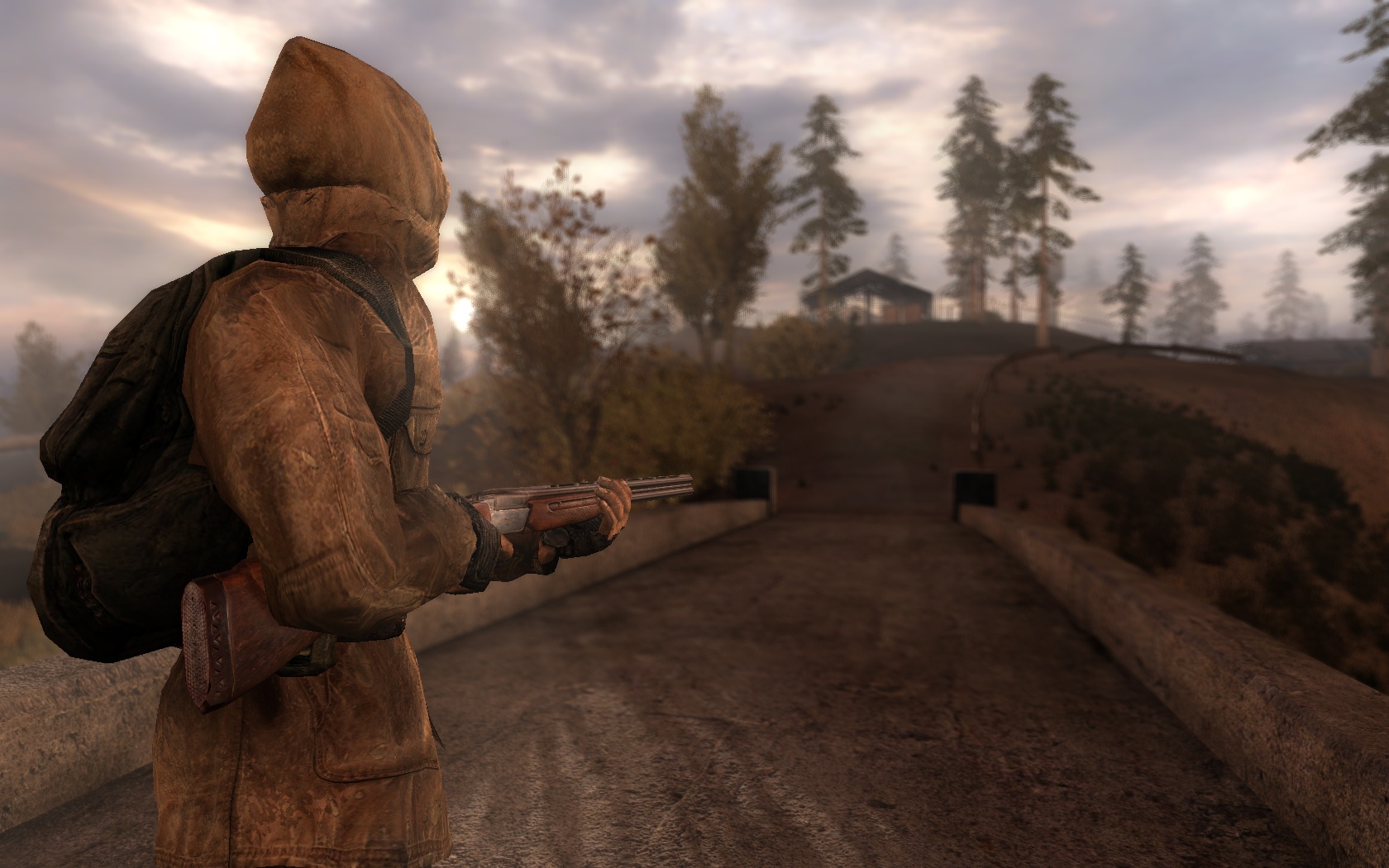 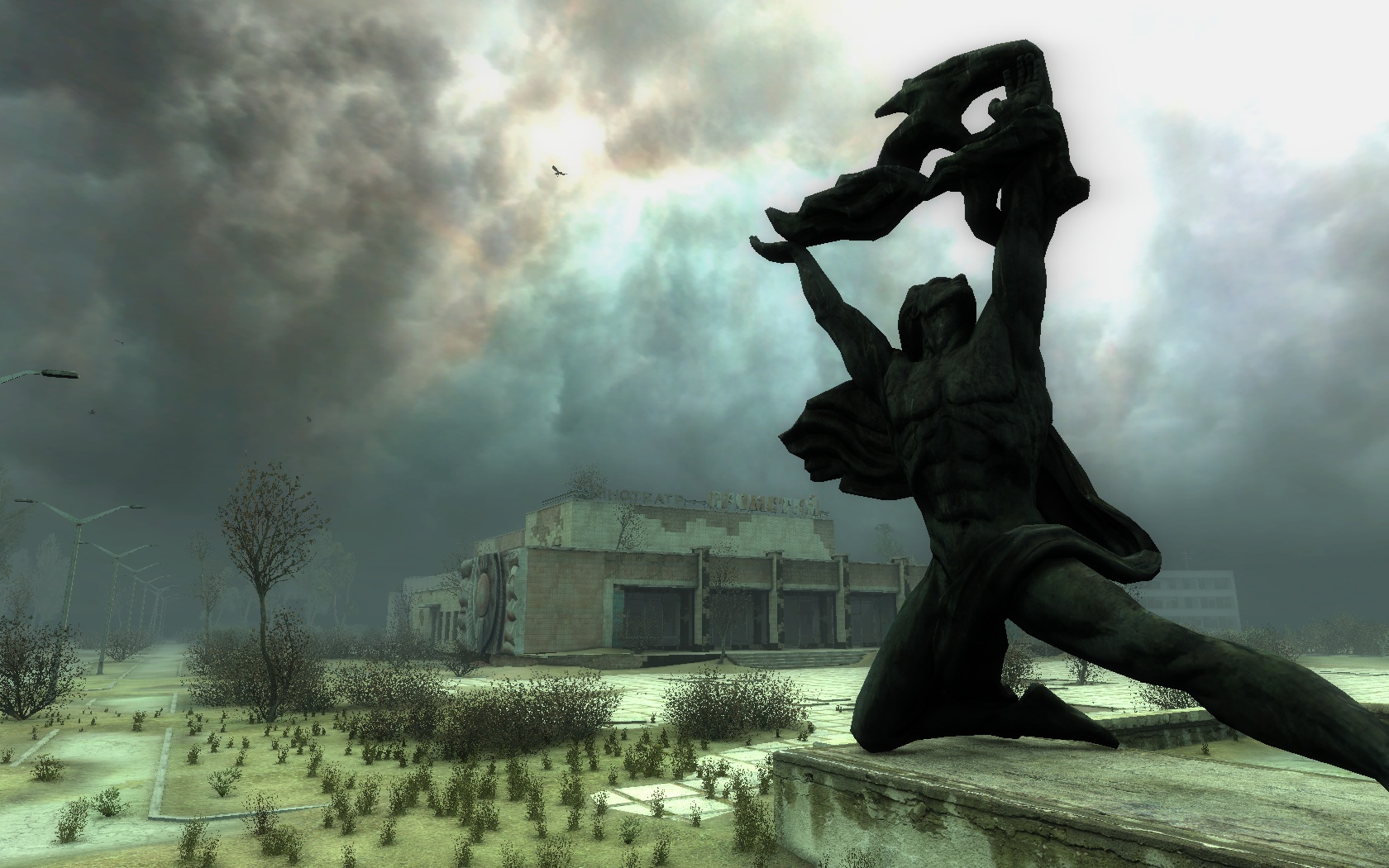 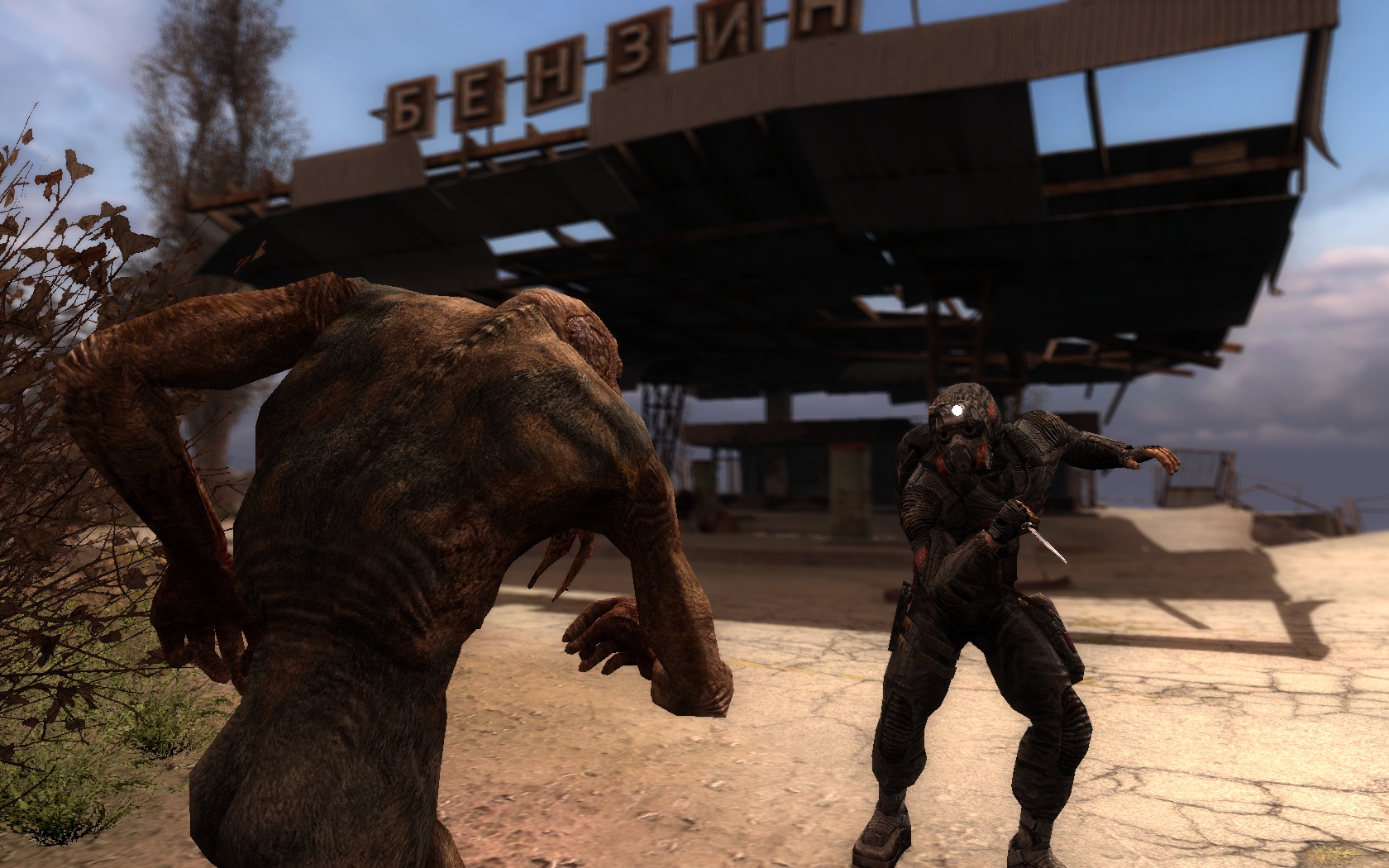 KRUCHOK information about the seller and his items
offlineAsk a question

GAME DESCRIPTION:
With over 2 million copies sold, the new episode of the most internationally successful S.T.A.L.K.E.R. series seamlessly connects to the first part of the Shadow of Chernobyl.

S.T.A.L.K.E.R.: Call of Pripyat takes PC gamers once again into the vicinity of the Chernobyl nuclear reactor that exploded in 1986. This so-called "Zone" is a highly contaminated area cordoned off by the military and now is combed through by the so-called stalkers, modern fortune hunters, in search of unique artifacts. In the role of Agent Alexander Degtyarev, who is dressed up as stalker, the player has to investigate the mysterious disappearance of five military helicopters and thereby stand one’s ground against the various stalker groups.

GAME FEATURES:
• One of the first DirectX11 games
• Story begins where S.T.A.L.K.E.R.: Shadow of Chernobyl has ended
• Photorealistic exclusion Zone : All locations are recreated by their true-to-life prototypes based on photographs
• New exciting storyline with a number of unique characters
• Extended system of handmade side quests
• New monsters: Chimera and Burer. New behavior and abilities for all monsters
• New A-Life system, created using the players’ best-liked elements of the first two games in series
• Emissions considerably influence the world of the Zone
• Sleep function added into the game
• New player’s interface
• Possibility to continue the game after completion in a free play mode
• Up to 32 players can compete in the multiplayer part. Four different play modes and a countless amount of maps are available


MANUAL ACTIVATION IN GOG:
• Create an account on http://www.gog.com/ or log in to an existing one;
• Go to https://www.gog.com/redeem and enter the code bought;
• Then go to the section Library and download the game;
• Play for fun!

After the Steam activation serial key, the key becomes invalid, for exmlpe, they can not re-use. Be sure to remember, and better write down all the details of your account! Without them you can not get access to active games.

If you encounter any problems of activation or questions, please contact me directly using the form "Ask a Question".