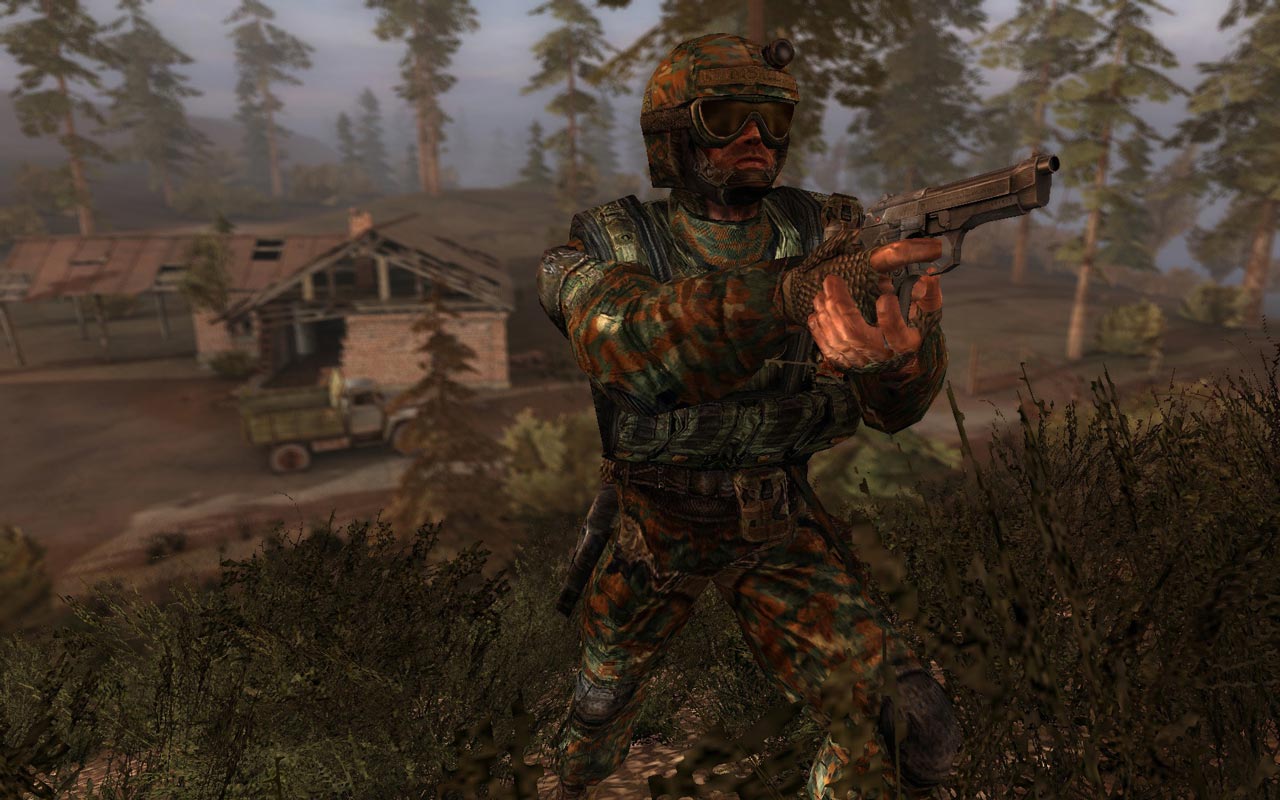 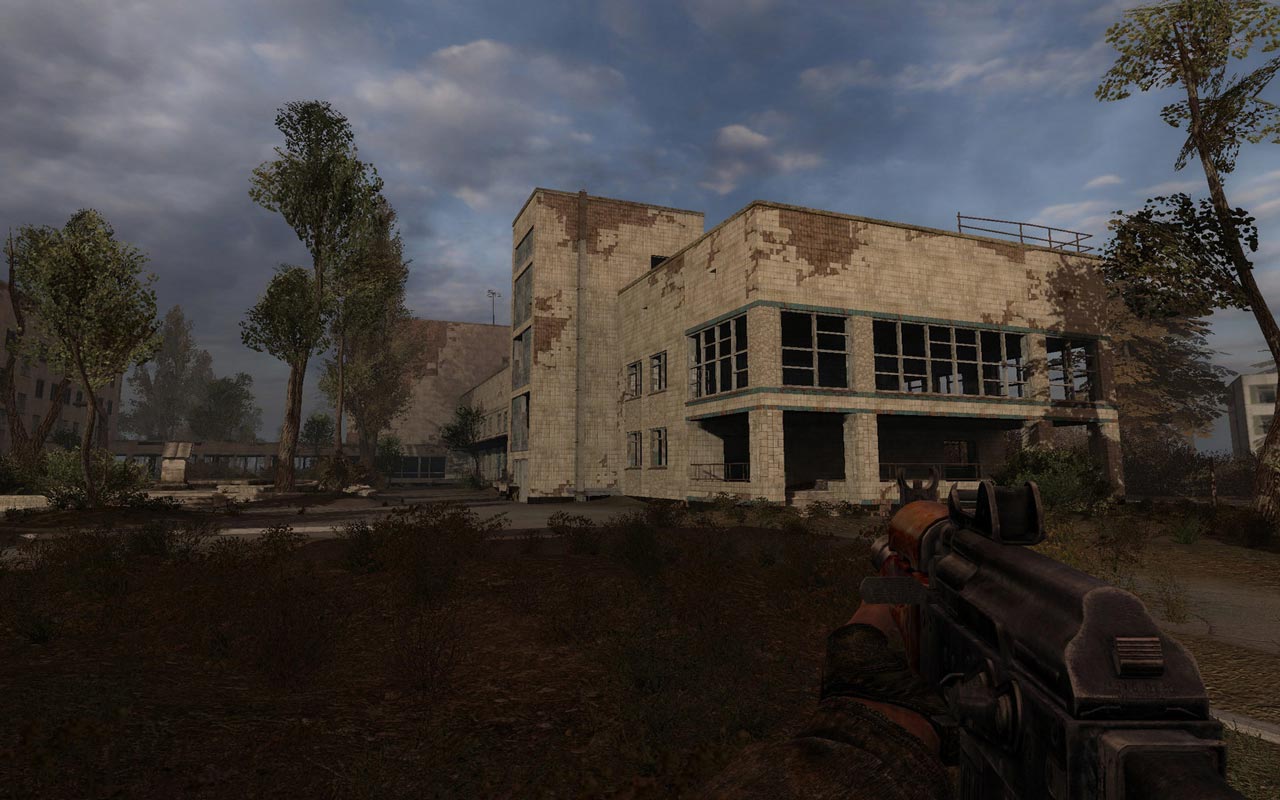 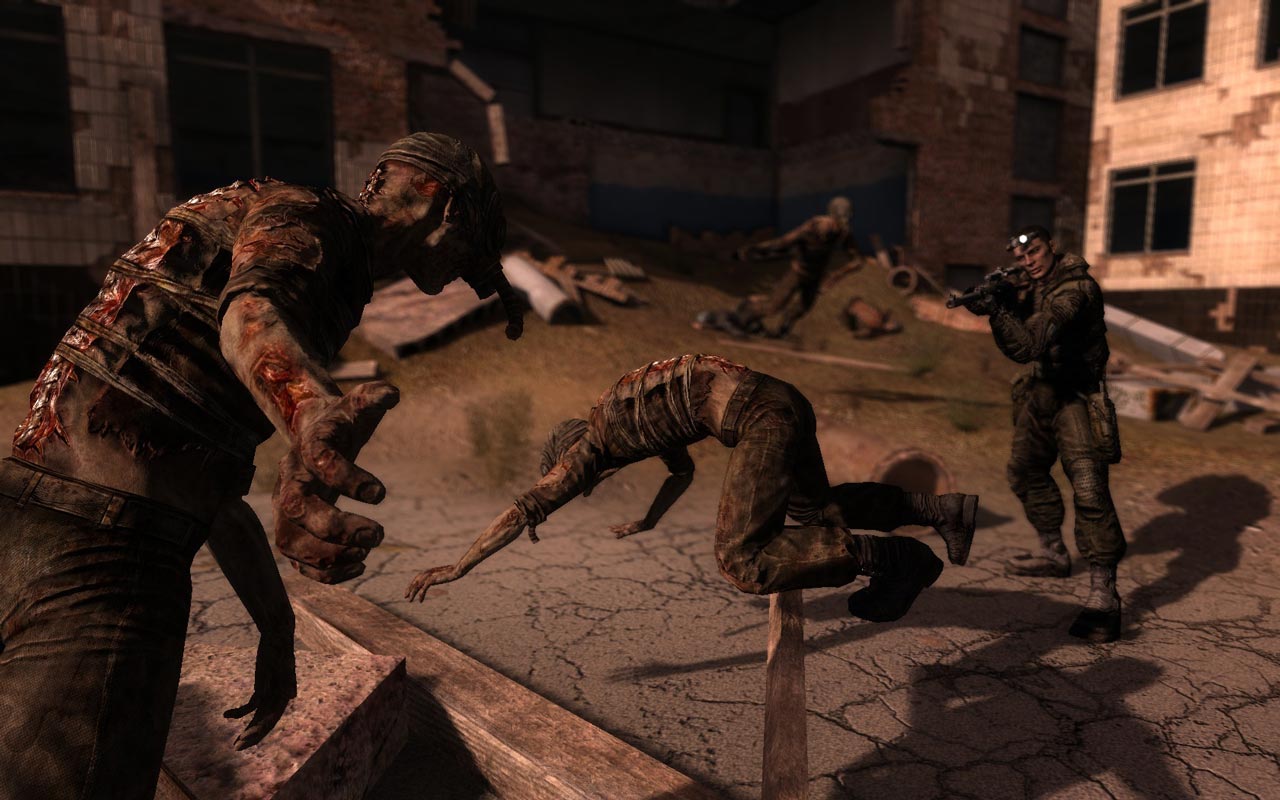 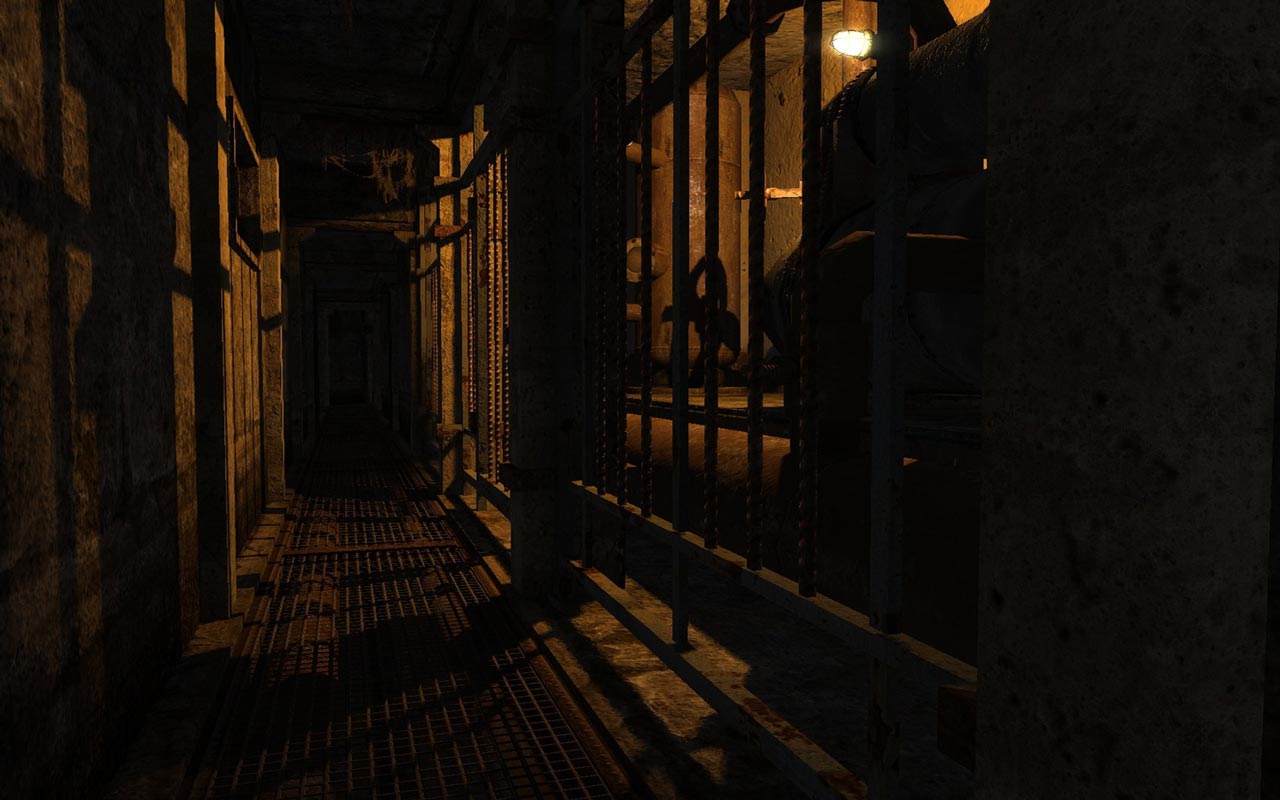 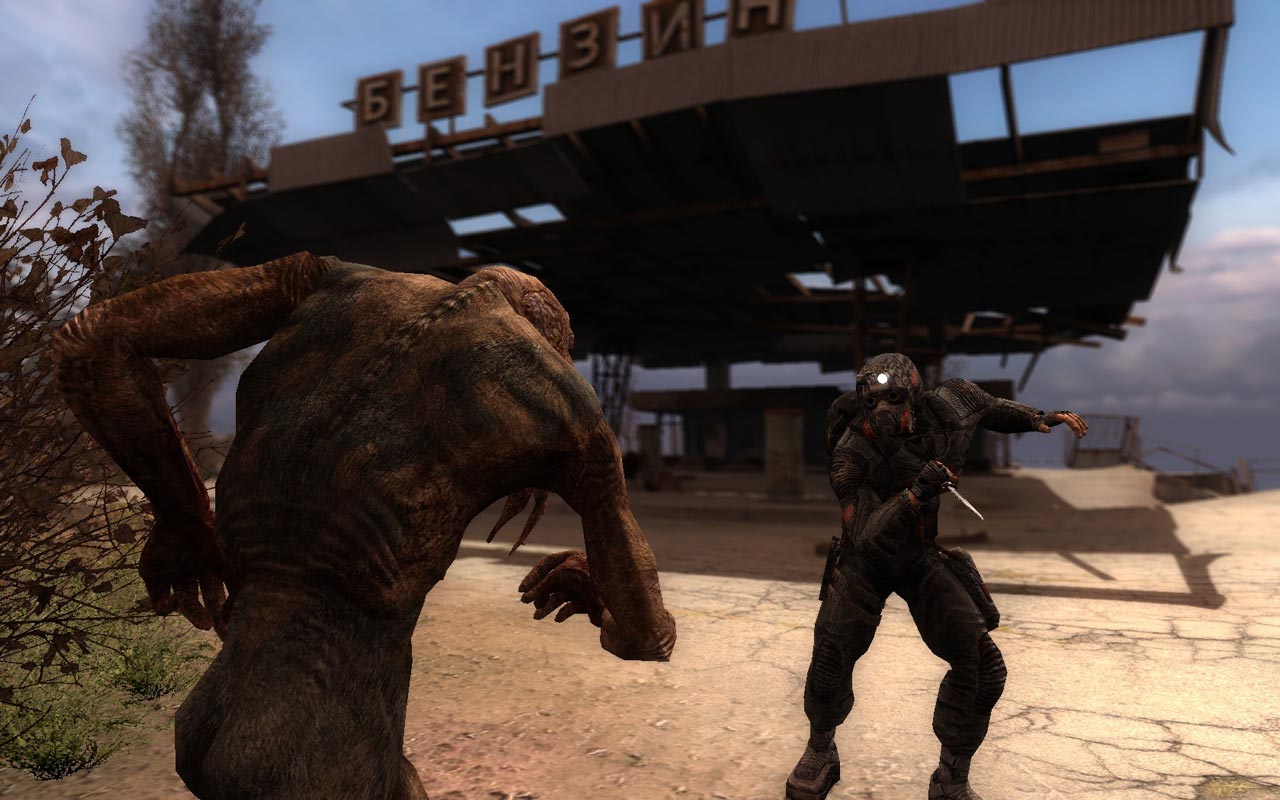 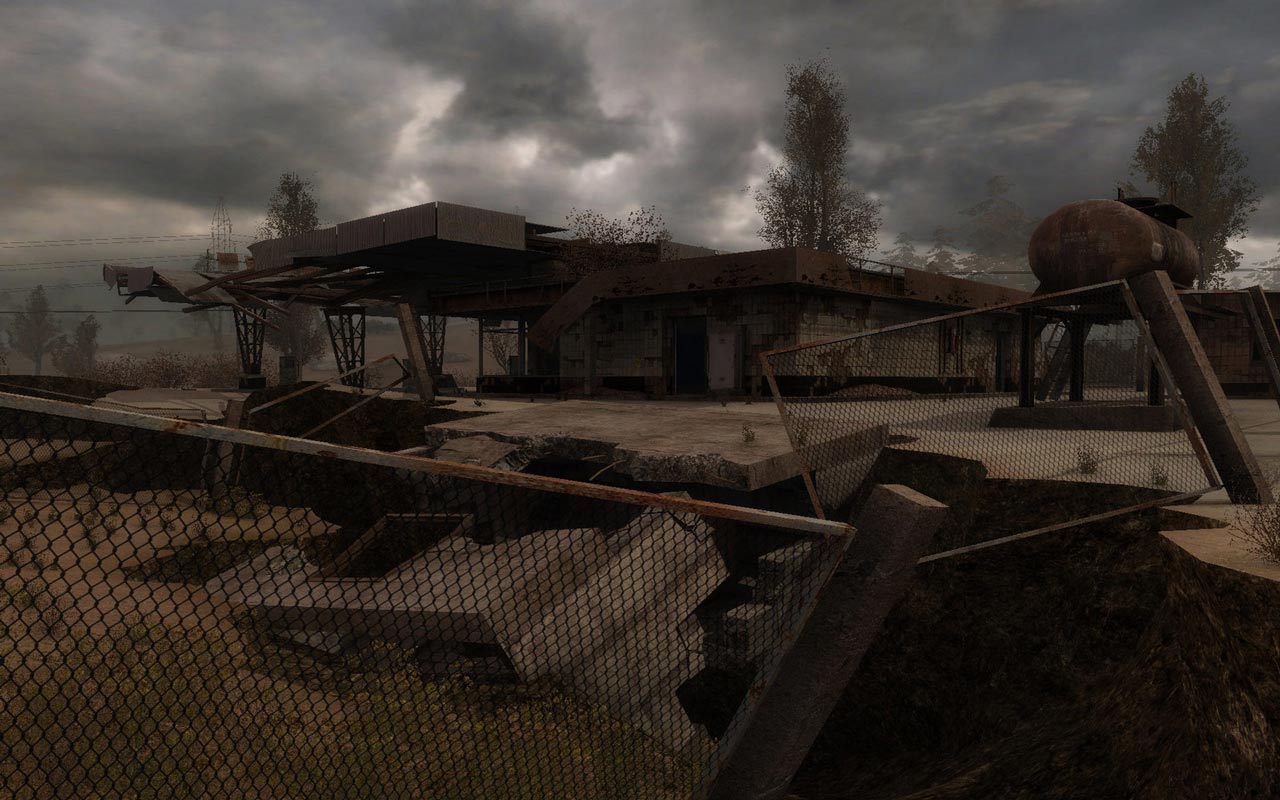 ATTENTION! This key is for activation in the GOG service (NOT IN STEAM). Purchased by mistake, the keys to exchange and refund are not subject to


The action of the game "S.T.A.L.K.E.R .: Call of Pripyat" unfolds after the end of the game "S.T.A.L.K.E.R." and the destruction of the shooter project "O-Consciousness." Having learned about the opening of the road to the center of the Zone, the government decides to conduct a large-scale military operation to take the Chernobyl nuclear power plant under its control. The operation is code-named "Fairway." According to the plan of this operation, the first group of military should go for aerial reconnaissance of the territory in order to subsequently draw up detailed plans for the location of anomalous fields. Then the main military forces will advance along the marked safe passages. Despite careful preparation, the operation suffers a fiasco. Most of the helicopters from the strike group are broken. In order to collect information about the reasons for the failure of the operation, the Security Service of Ukraine sends its agent to the center of the Zone. Then everything depends on the player.

• One of the first games using DirectX11 technology
• The story begins immediately after the events of S.T.A.L.K.E.R .: Shadow of Chernobyl
• Photorealistic Exclusion Zone: Each location of the game is based on photos of this area
• A new exciting story with interesting characters
• A new weapon improvement system
• New monsters: Chimera and Burer. Improved intelligence of monsters
• A new system of life around the world, created on the basis of the best that was in the first two games
• Your actions significantly affect what is happening in the Zone
• Added sleep and wait function
• Brand new interface
• Ability to continue the game after passing the main story
• Up to 32 two players can simultaneously play on the server in multiplayer. Four game modes and a huge number of cards

1. Download and install GOG Galaxy * (similar to Steam) under the link: https://www.gog.com/galaxy (if not already installed)
2. Run the application
3. Create a new account or go to an existing one
4. Click on the "GOG COM" icon in the upper left corner of the application and select "Activate key"
5. Enter the activation key you bought
6. After that, the game will appear in your library of games and you can install it

* NOTE: you do not need to use the application to install the game. The key can be activated directly on the GOG.com website by logging into your account