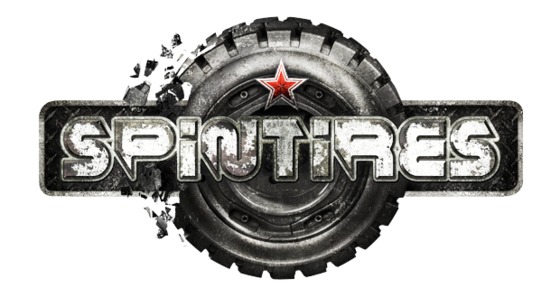 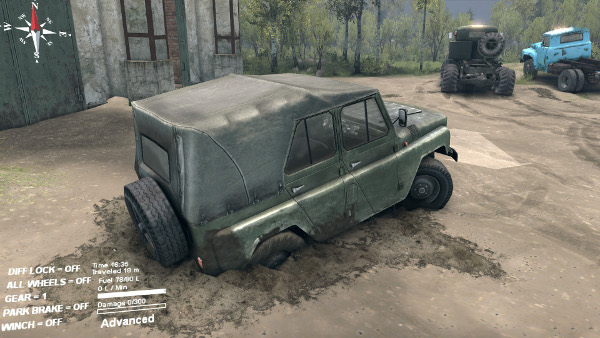 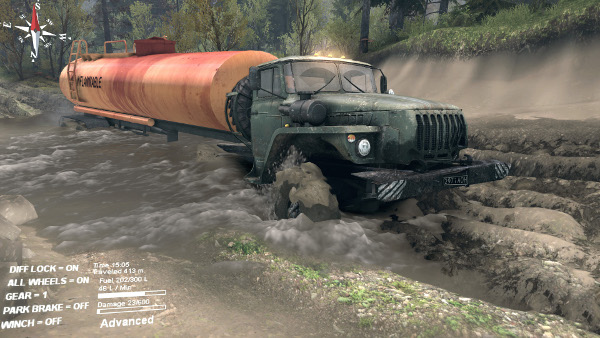 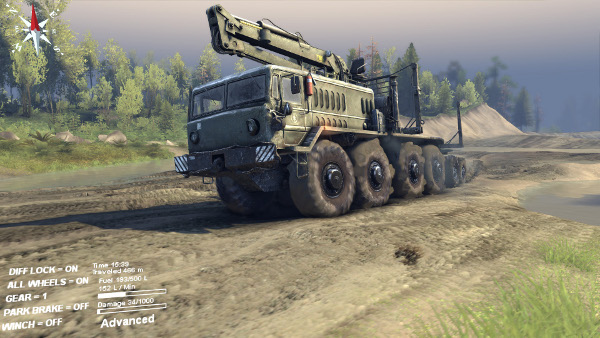 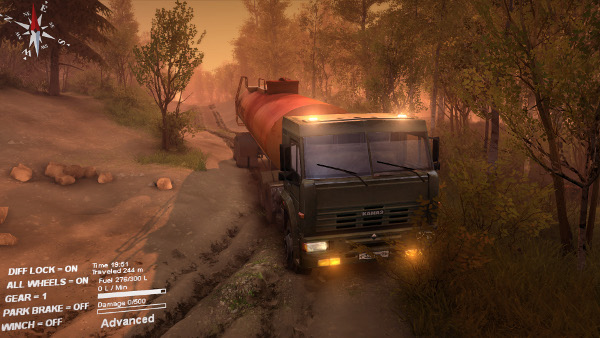 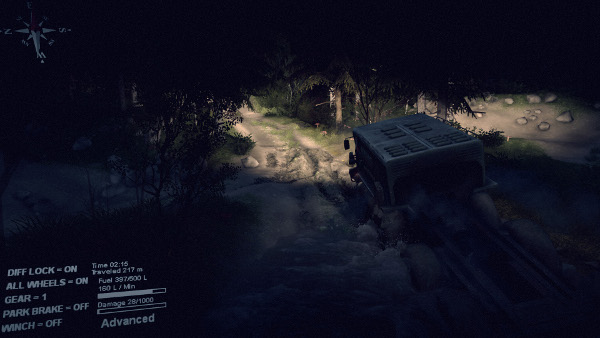 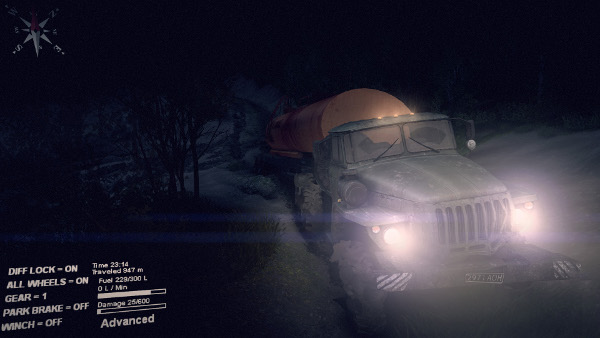 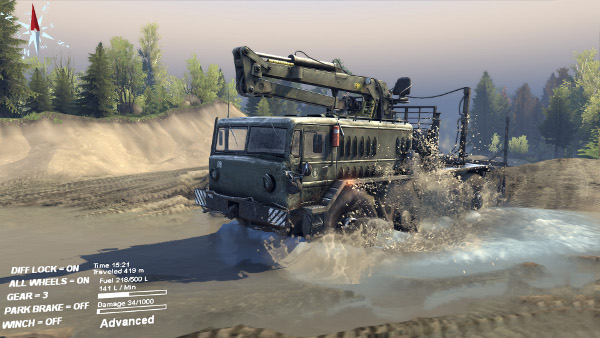 
Spintires gained popularity long before the release. In 2008 the game received the prestigious Intel, taking first place in the category of Best Threaded Game, and a year later took the second place as the best game graphics optimized for Intel.


Game developers, employees Oovee Game Studios, has become famous for work on a series of RailSimulator, and participated in the creation of projects Halo Anniversary, Battle: LA and Godmode. Not surprisingly, the new racing simulator attracted the attention of well-known Internet portals devoted to computer games.


Due to the unique technology Havok Physics engine environment changes every time you decide to go another route. Exciting off-road racing is not reduced to the exorbitant rates; to win races you have to put a lot of effort. Fasten your seat belts and get ready - you are waiting for unique trucks that are based on the legendary Soviet car industry!

• Impressive graphics and realistic behavior of vehicles on the road

• Arrivals day and night, in any weather

• Exciting assignments for the delivery of goods

• The game works in any country (Region Free).

3. Go to the "My Games", select "Activate via Steam ..." and enter the key received immediately after the payment.

4. After activating the game appear in the list of games and you can download it from steam.