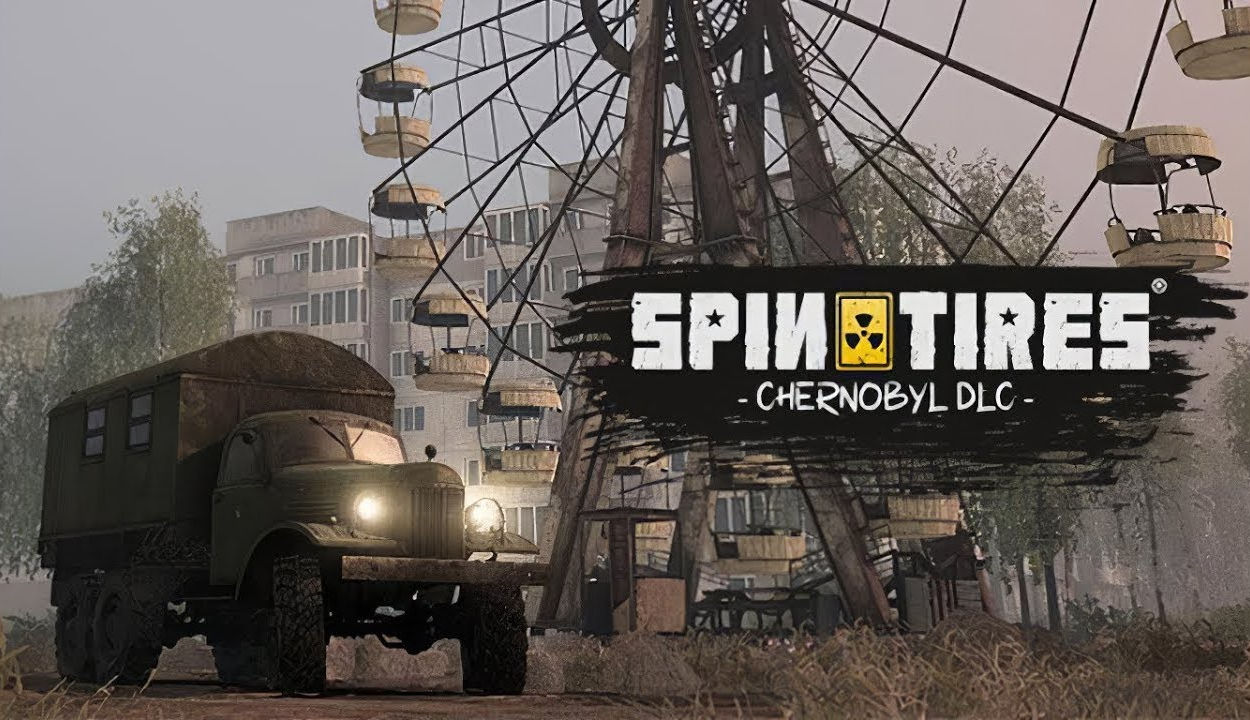 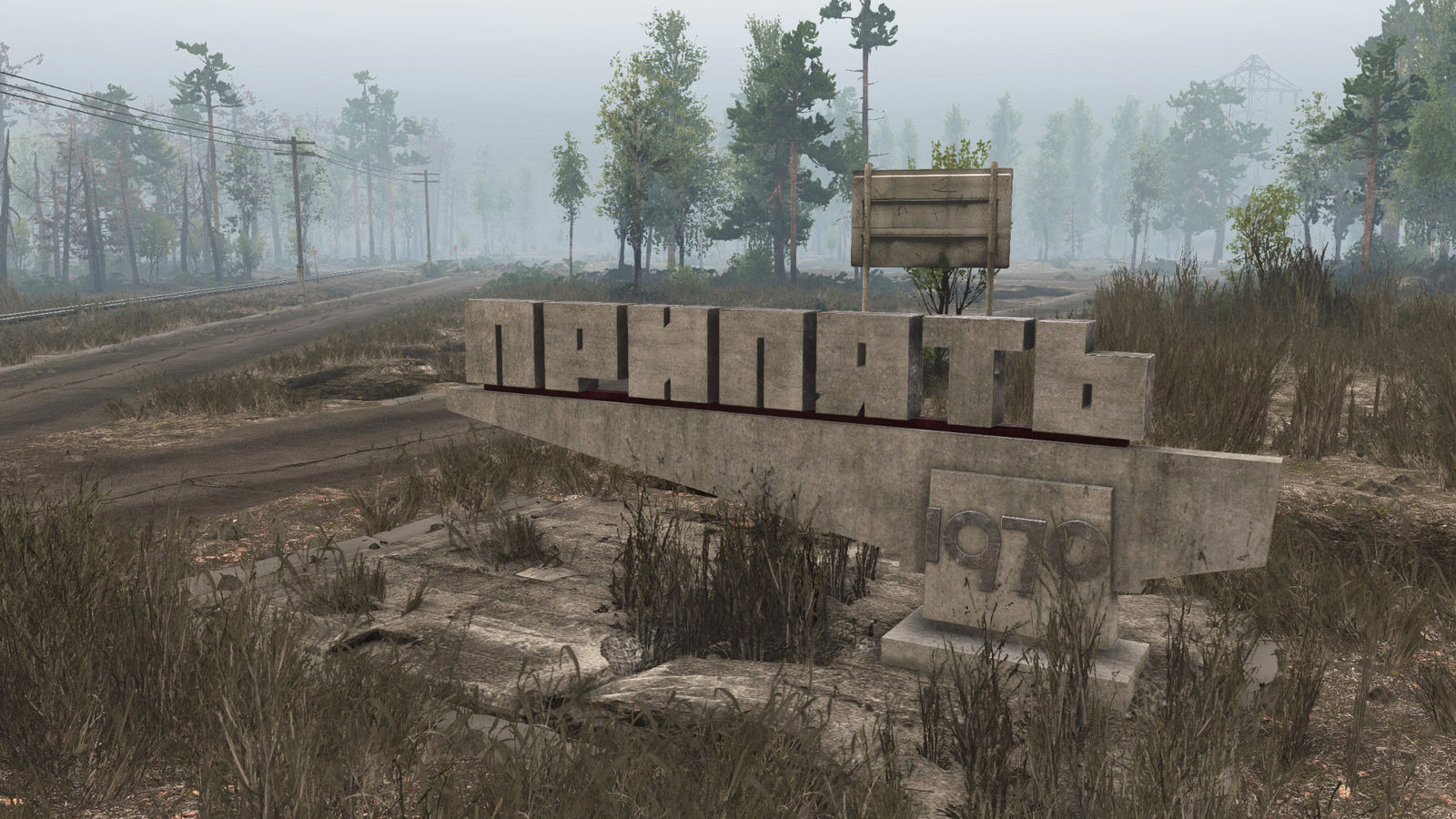 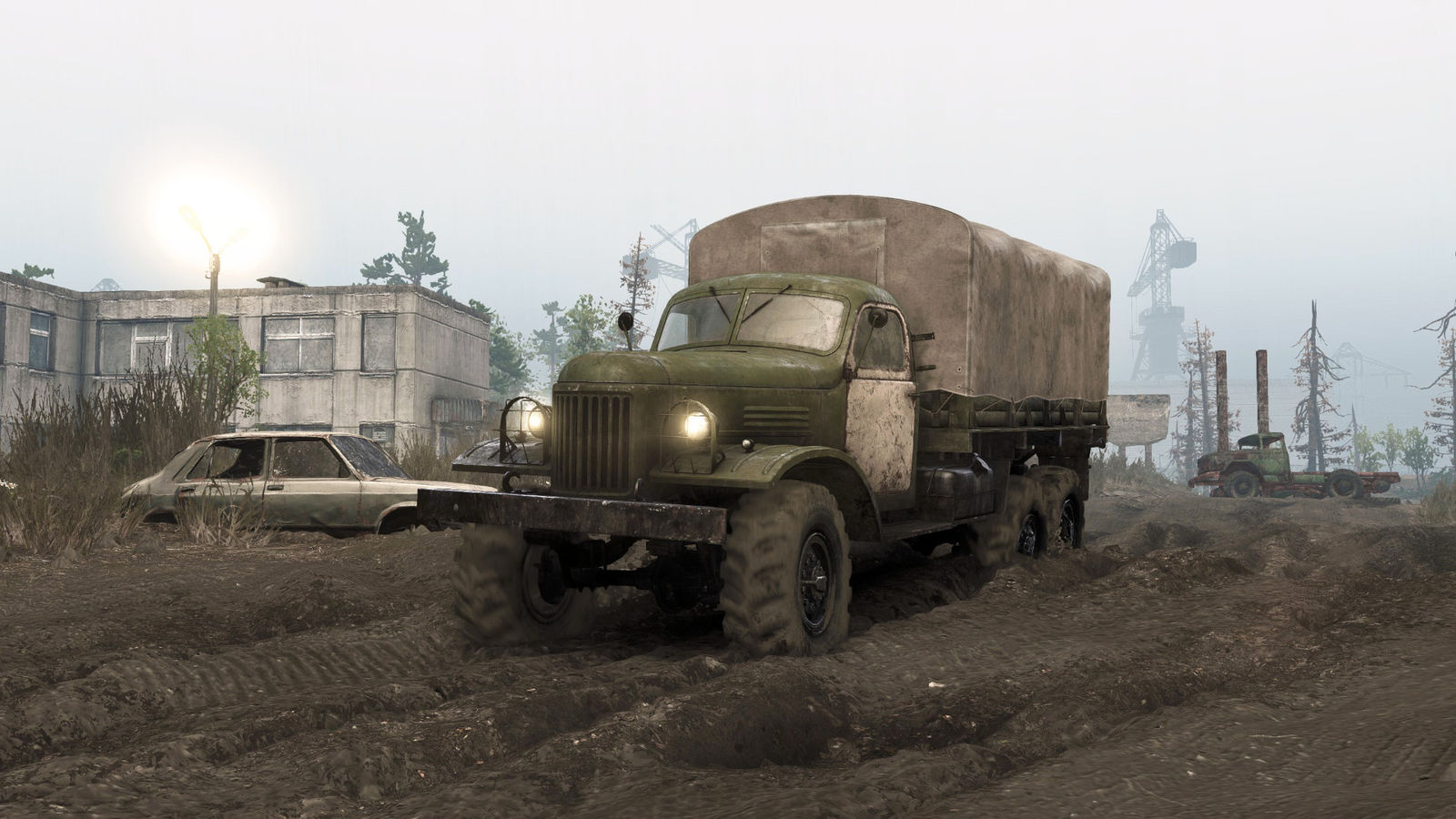 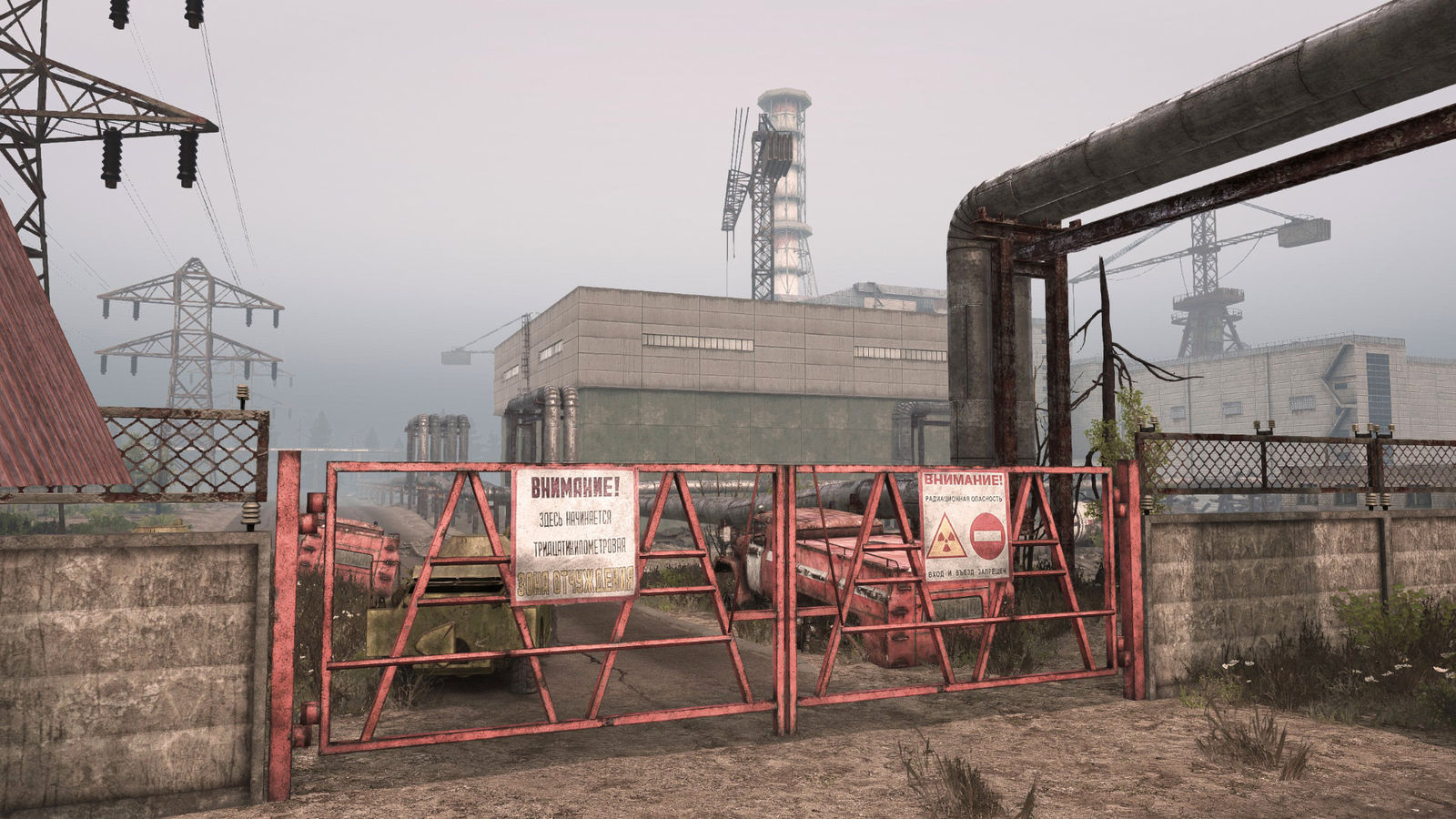 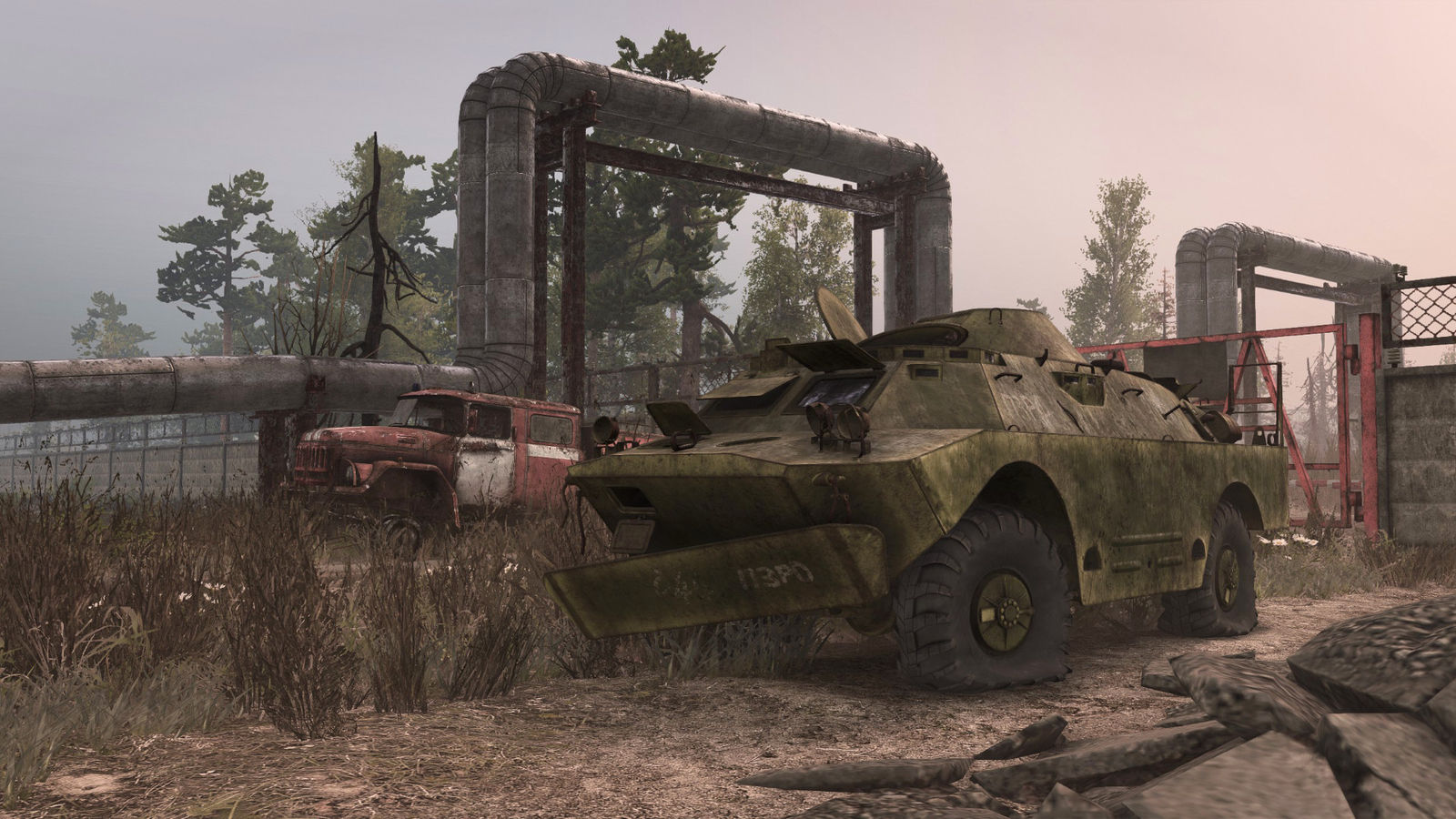 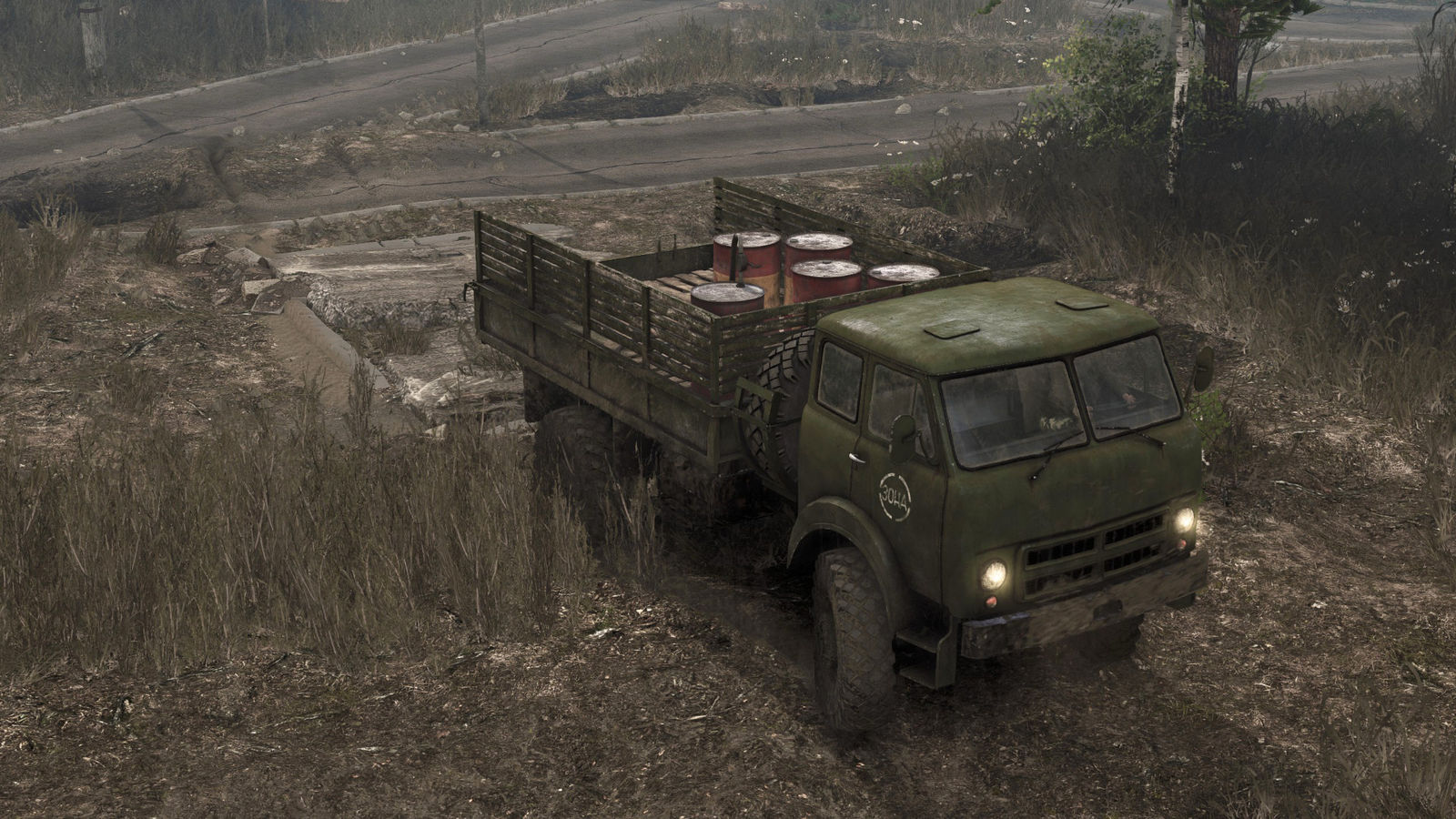 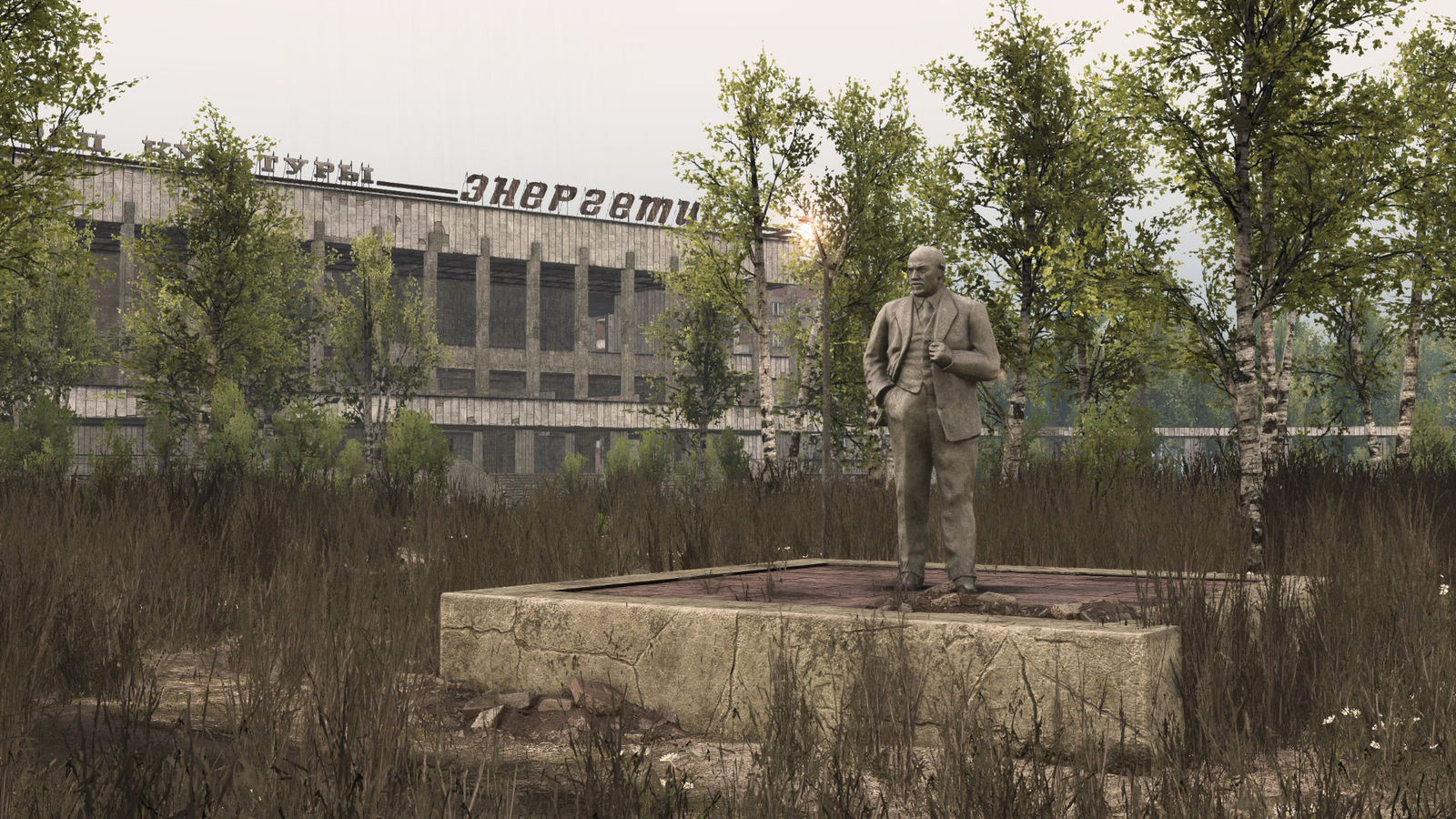 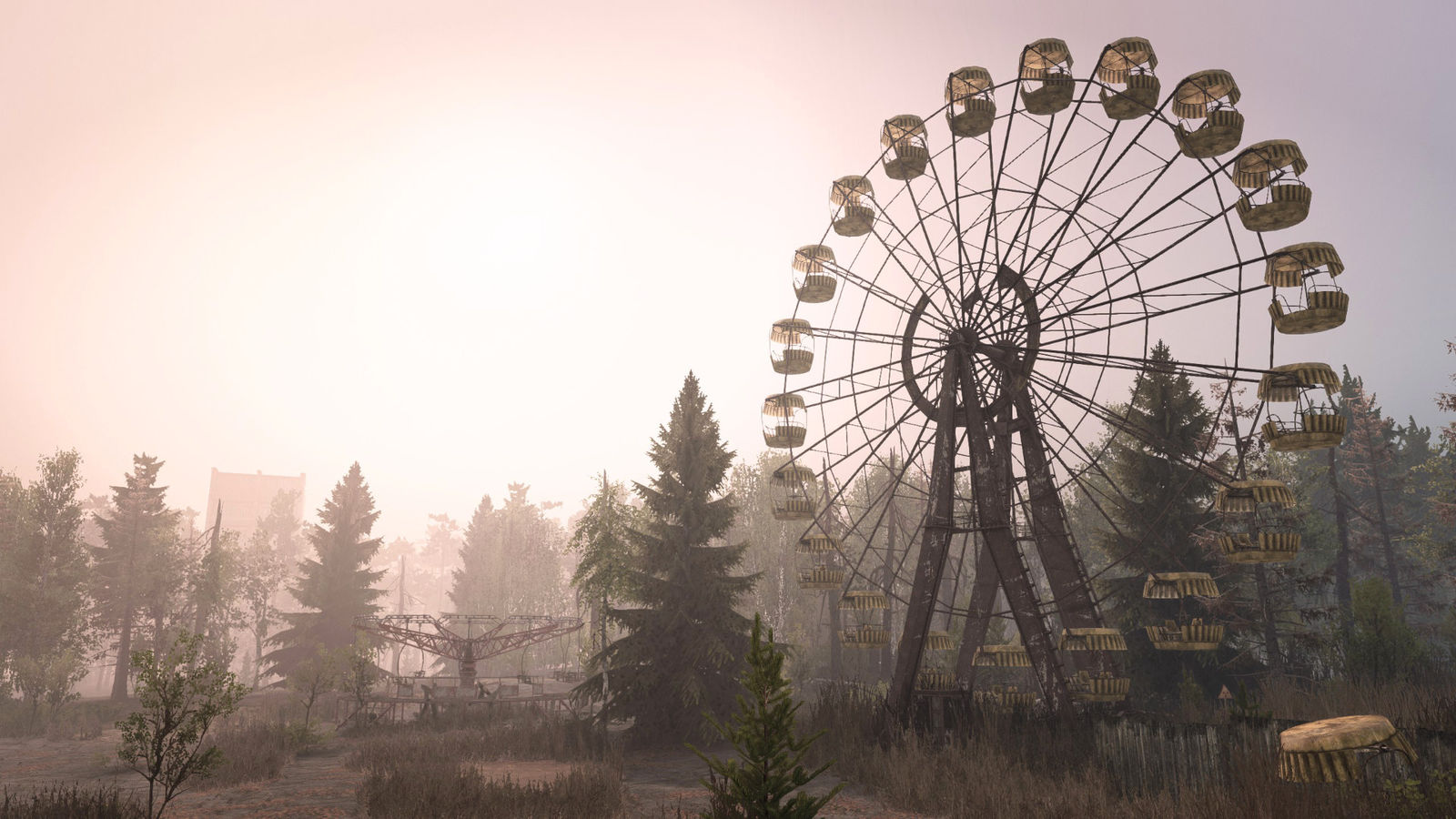 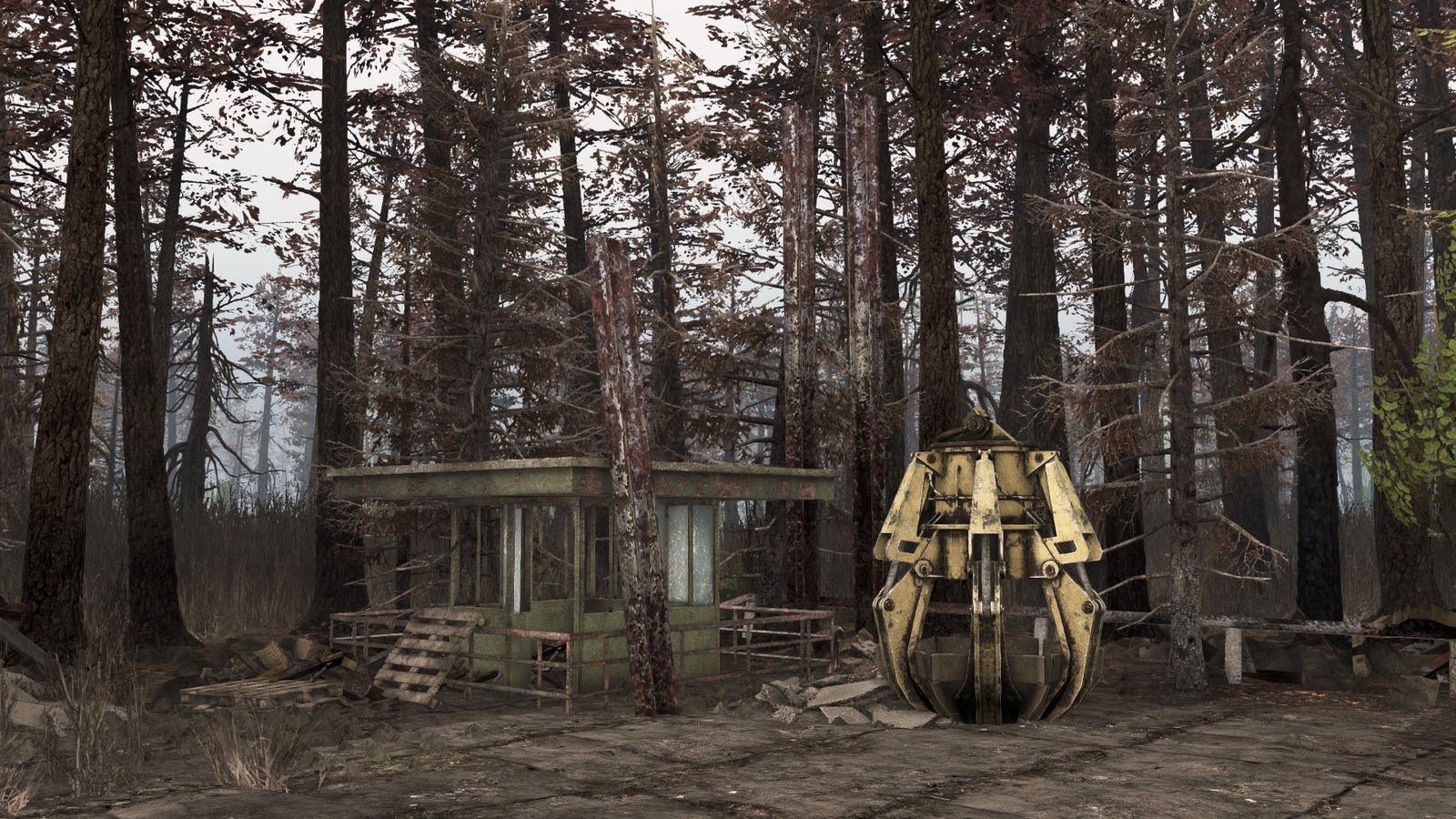 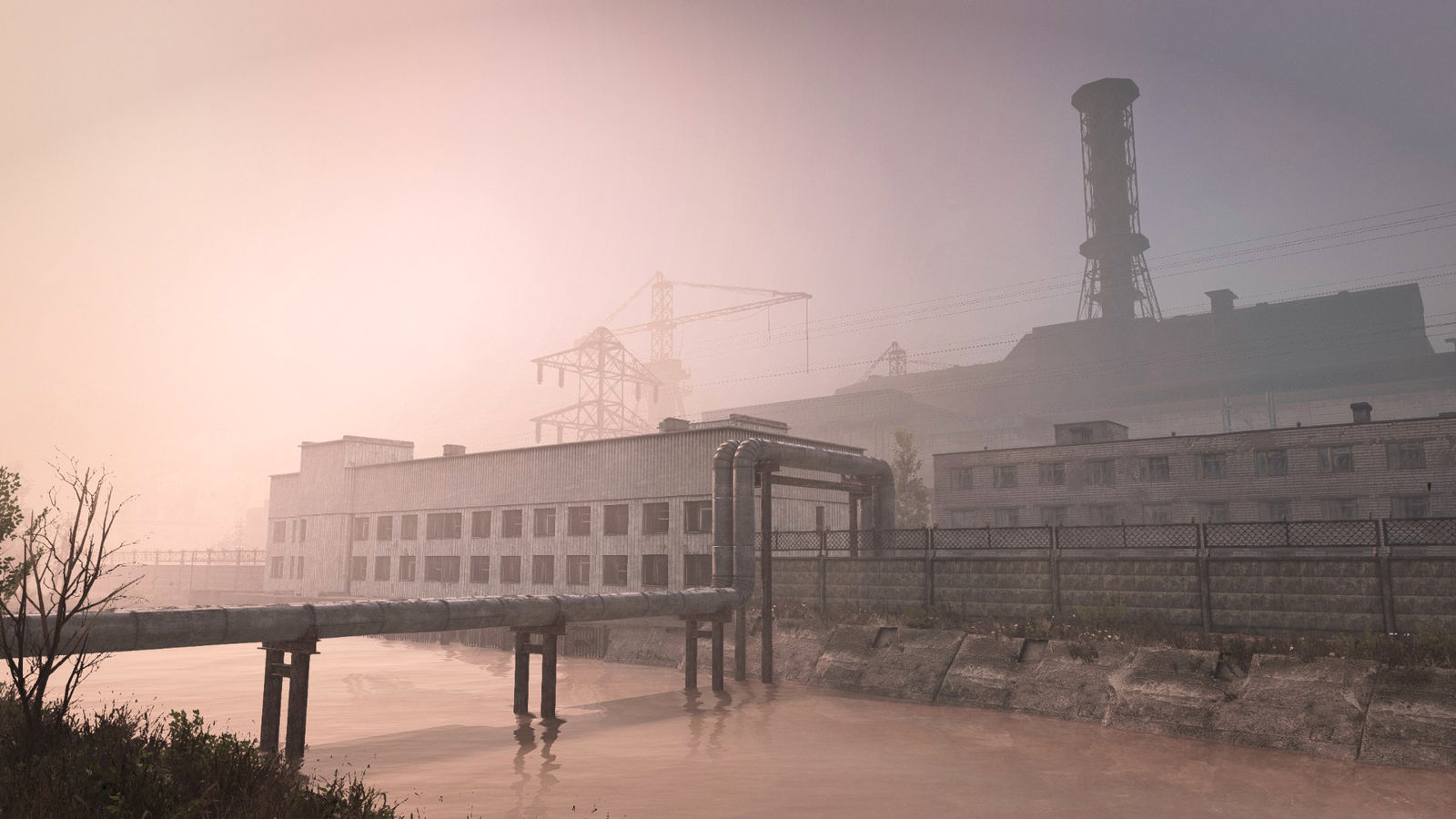 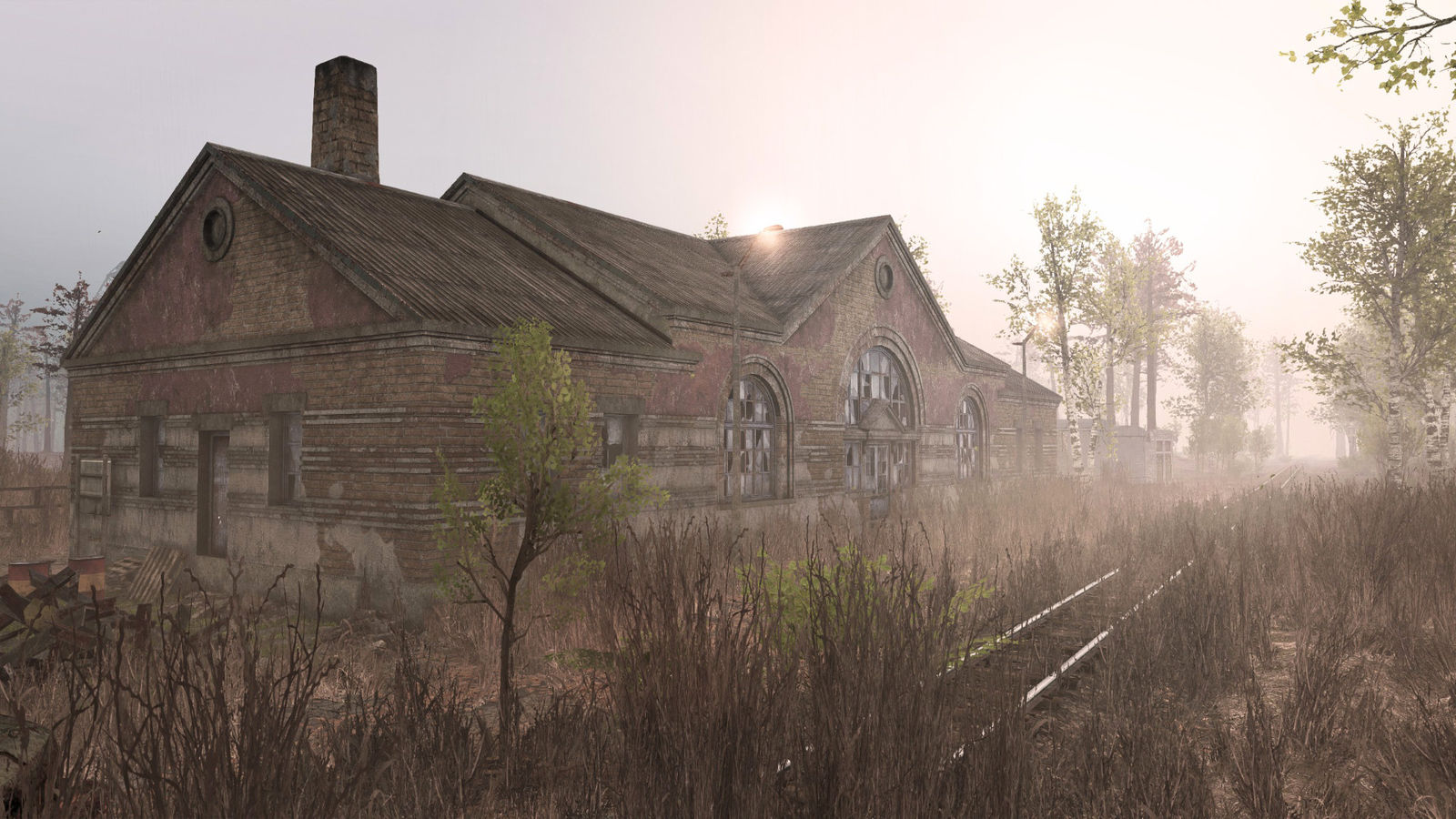 Uploaded: 31.03.2021
Content: text 17 symbols
Loyalty discount! If the total amount of your purchases from the seller Sfera2002 more than:
If you want to know your discount rate, please provide your email:

Release date - 13.12.2019
Regional restrictions - for use in Russia and CIS countries
Editorial - DLC

Spintires - Chernobyl® is the ultimate eerie expansion for Spintires®!
On 26 April 1986, a design flaw exposed during a safety test at the Chernobyl Nuclear Power Plant in Northern Ukraine caused an explosion and fire that devastated the city of Pripyat and surrounding areas.
An initial evacuation was ordered, evacuating approximately 116,000 people and an exclusion zone of 30 kilometres was put in place by the military.
Some years later, unofficial explorers known as stalkers, stumbled across trucks entering the exclusion zone under the guise of salvaging tree’s killed in wildfires.
The truth is, healthy pines are being felled in great numbers and are being sold across Europe.
Spintires - Chernobyl® puts you in the hot seat of a Chernobyl logger furnished with brand-new vehicles, the B-157 and B-505.
Equipped with a Geiger-counter, avoid the highly radiated areas and locate the logging sites without sustaining too much damage to your vehicle.
Explore the eerie and painstakingly detailed Spintires® representation of Chernobyl Nuclear Power Plant, Pripyat, Red Forest, Kupsta Lake and the Duga Radar.
Tackle the Chernobyl exclusive Steam Achievements and try to pinpoint the infamous “Claw of Chernobyl”.

* INSTALLATION:
- Download and install Steam - http://steampowered.com/download/SteamInstall.msi
- Register your Steam account
- Go to the "Games" and select "Activate via Steam"
- Enter the activation key
- After that, the game will appear in the list and you can download Spintires - Chernobyl DLC