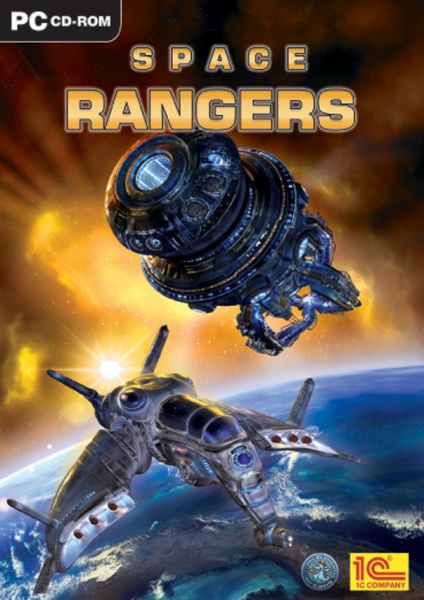 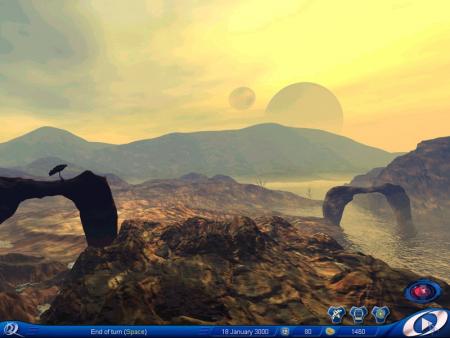 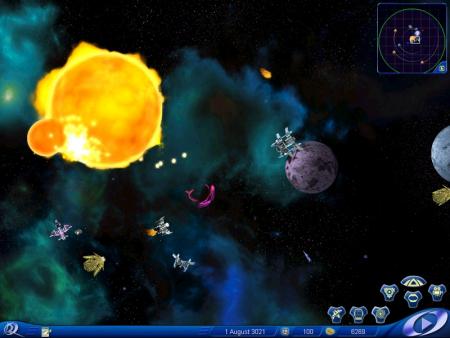 Palm™ information about the seller and his items
offlineAsk a question

Space Rangers is set in a far off galaxy inhabited by several intelligent races who co-exits in a state of economic and political competition...when out of the blackness of space, a new and hostile race of aliens appears, the Klissans. In a merciless drive through the galaxy, the Klissans conquer planet after planet of the Commonwealth, using the captured worlds as bases to build even more war ships.

A great Galactic Council is called and a risky plan is conceived. The Council makes the decision to give all volunteers (Rangers) small spaceships, so that they can fight Klissans.

Players assume the role of one of these heroic Rangers on their quest to save the galaxy from slavery. The Ranger begins with a small spaceship and the freedom to act as he pleases. There are no certain ways to win the game and each of the rangers decides on his own what to do to stop Klissans´ invasion and to prove that it is him who is the Hero whose destiny is to save the galaxy.