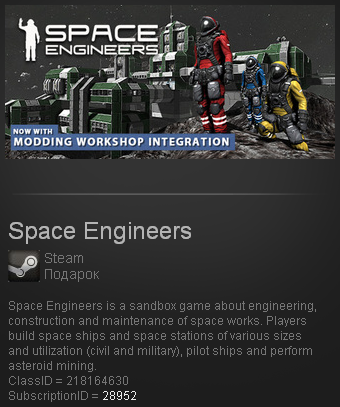 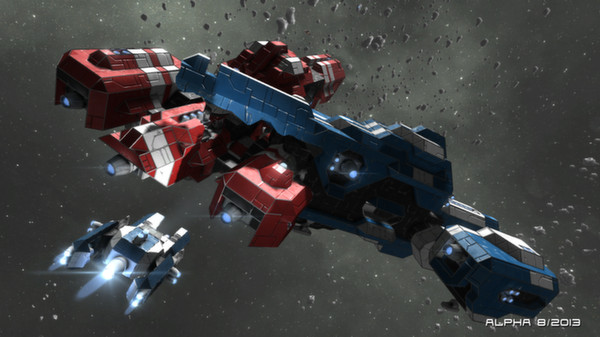 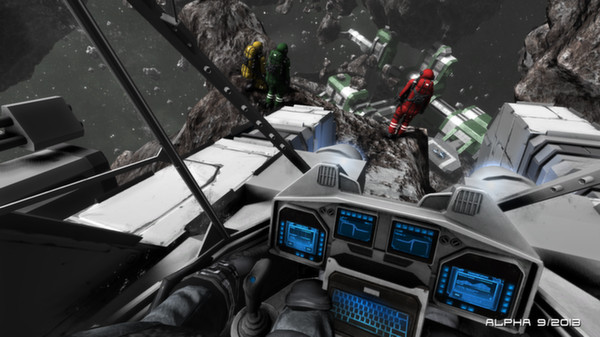 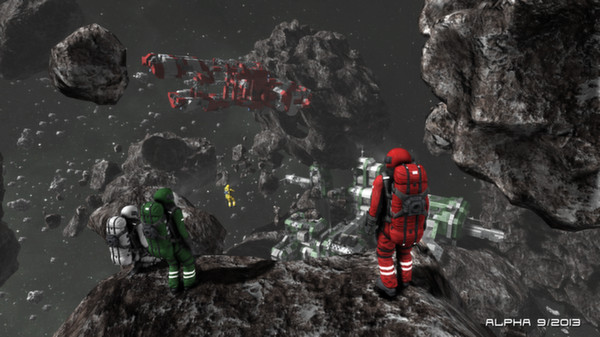 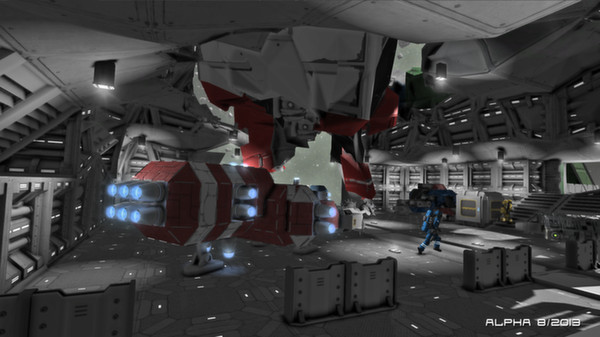 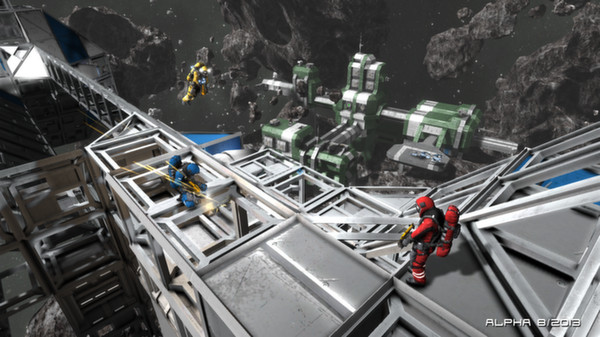 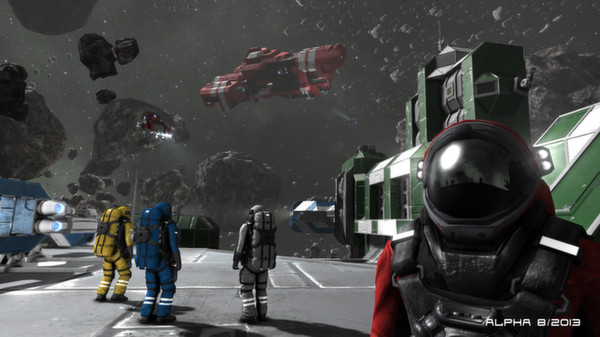 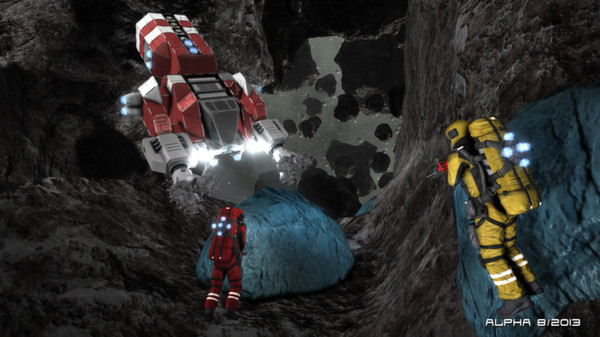 Uploaded: 27.01.2021
Content: text 102 symbols
Loyalty discount! If the total amount of your purchases from the seller Game_Seller more than:
If you want to know your discount rate, please provide your email:

==================================
ATTENTION !!! INSTANTLY after the payment you receive a unique activation link GAMES WITHOUT STEAM regional restrictions! (REGION FREE / WORLDWIDE / MULTI LANGUAGE!)
Game forever associated with your Steam account and you can download it at any place and at any time.
==================================
About This Game
Space Engineers is a sandbox game about engineering, construction and maintenance of space works. Players build space ships and space stations of various sizes and utilization (civil and military), pilot ships and perform asteroid mining.

Space Engineers is inspired by reality and by how things work. Think about modern-day NASA technology extrapolated 60 years into the future. Space Engineers strives to follow the laws of physics and doesn´t use technologies that wouldn´t be feasible in the near future.

Space Engineers concentrates on construction aspects, but can be played as a tactical shooter as well. We expect players to avoid engaging in direct man-to-man combat and instead use their creativity and engineering skills to build war machines and fortifications. Space Engineers shouldn’t be about troops; it should be about the machinery you build.