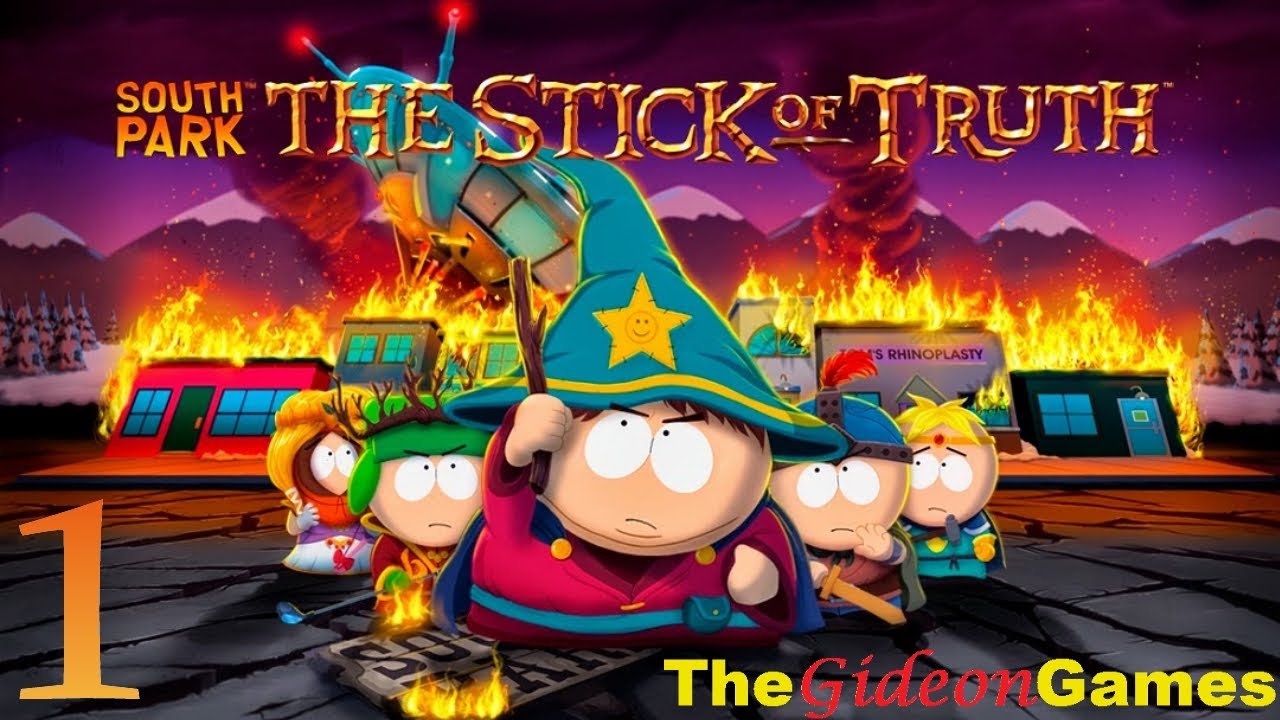 Uploaded: 15.09.2020
Content: text 17 symbols
Loyalty discount! If the total amount of your purchases from the seller SOFT-KLUB more than:
If you want to know your discount rate, please provide your email:

A mind blowing game from the creators of the cult animated series South Park, Trey Parker and Matt Stone! From the crowd of fourth-graders who staged fierce battles in the schoolyard, a young hero will rise, who is destined to become the savior of South Park. Brace yourselves for an epic saga of the struggle for ... toughness.

Thousands of years have passed since the great confrontation between humans and elves for the possession of the Stick of Truth began. But soon everything will change! Rumors about a new kid, whose appearance was predicted by the stars, scatter like wildfire. And as soon as the wheels of prophecy touched a small town in Colorado, your journey towards the legend began.

Make your way through the streets of South Park, battling underpants gnomes, hordes of hippies and other creatures of the Dark Forces. Bring out weapons and equipment worthy of the greatest heroes of antiquity. Find the Stick of Truth and earn the respect of the coolest guys in elementary school. You don´t want to be called a loser all your life, do you?

Game features
- True South Park - Written and voiced by Tray Parker and Matt Stone, The Stick of Truth brings their specific humor into a video game.
- An epic saga of fighting for ... toughness - Earn the right to stand alongside Stan, Kyle, Kenny and Eric Cartman in a battle that will change the world.
- Friendship is forever - Get the attention of others and attract the key characters of the famous TV series to your side.
- Fierce carnage - Put on magic armor and get a legendary weapon from the cabinet that can defeat the Great Evil.
- A magical world of possibilities - Endless combinations of characters, clothing and items from the South Park TV series.