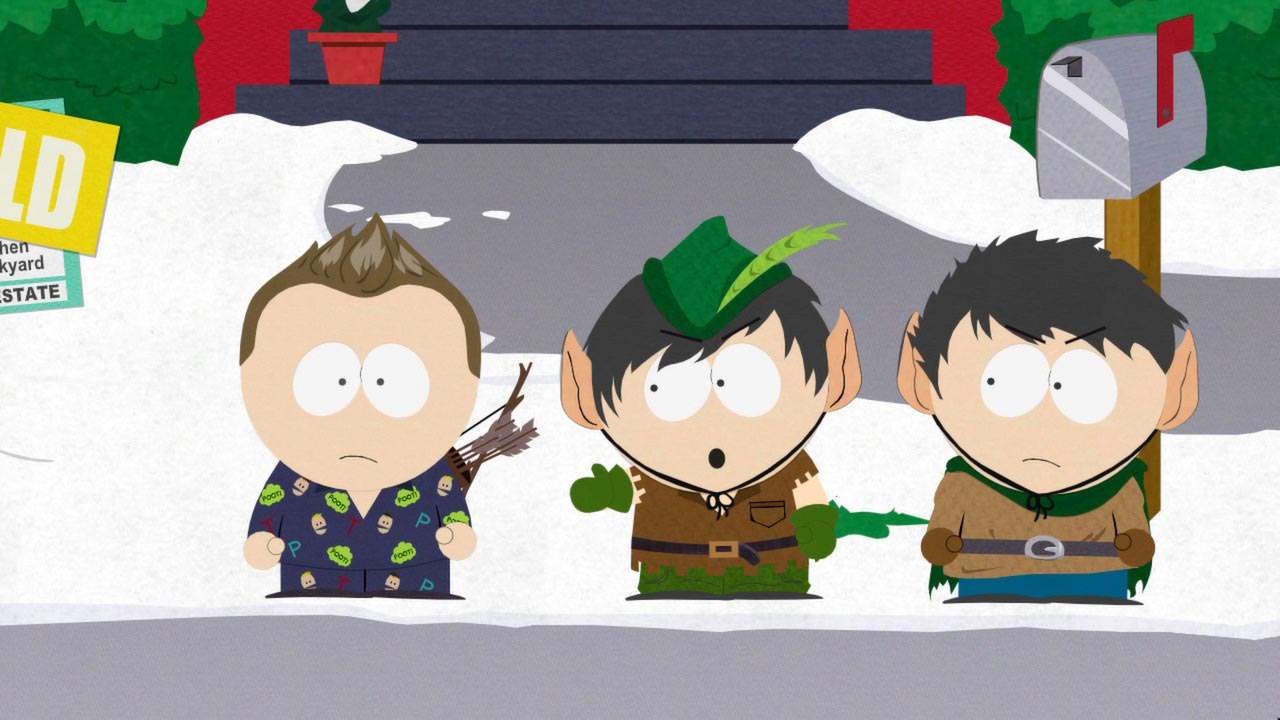 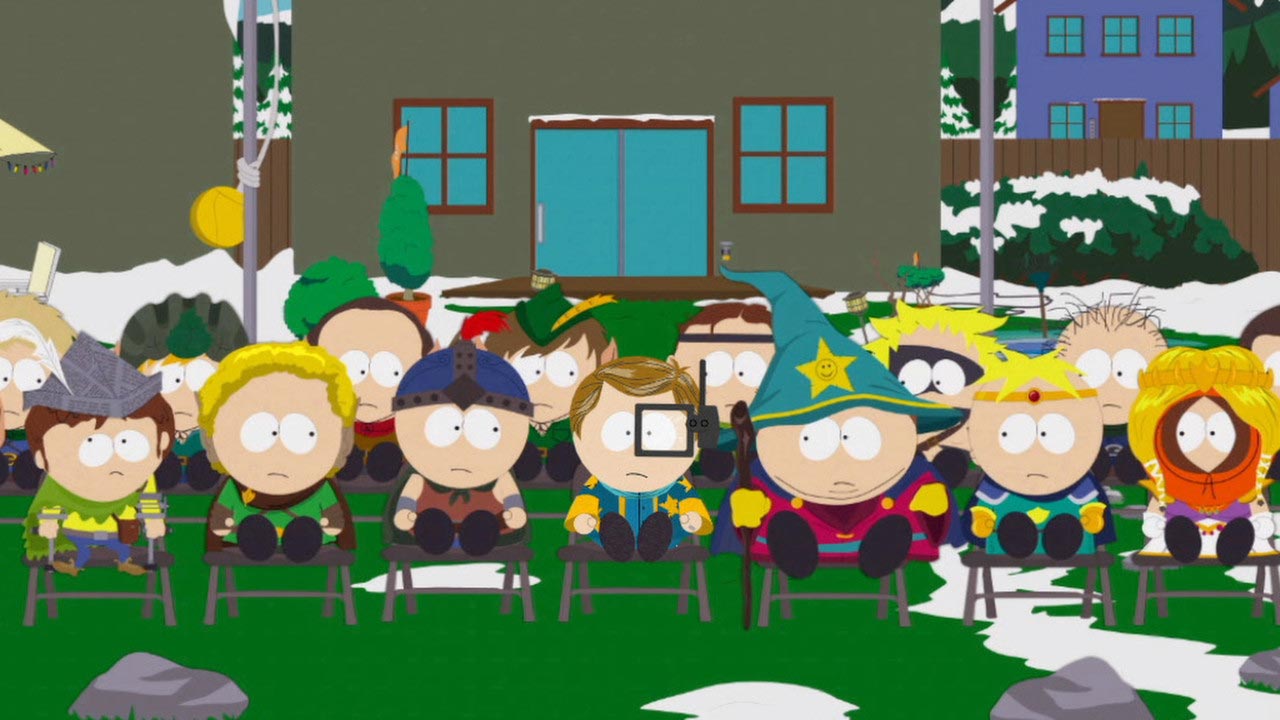 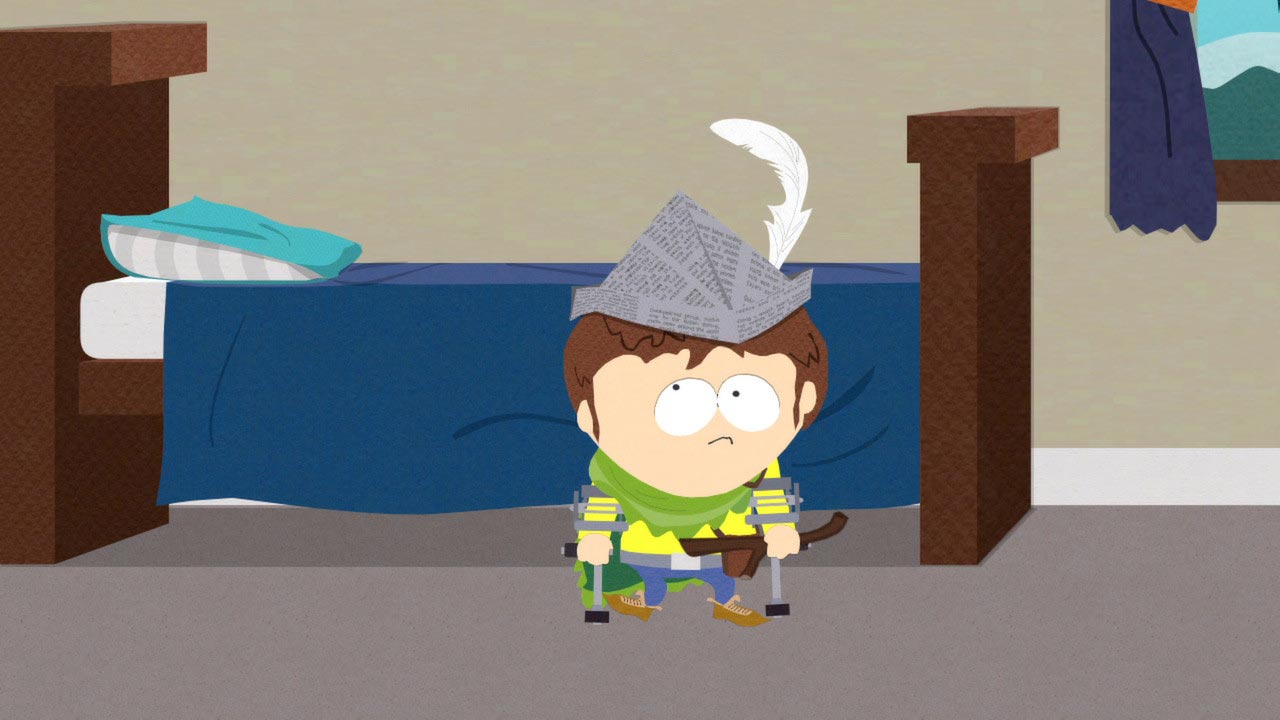 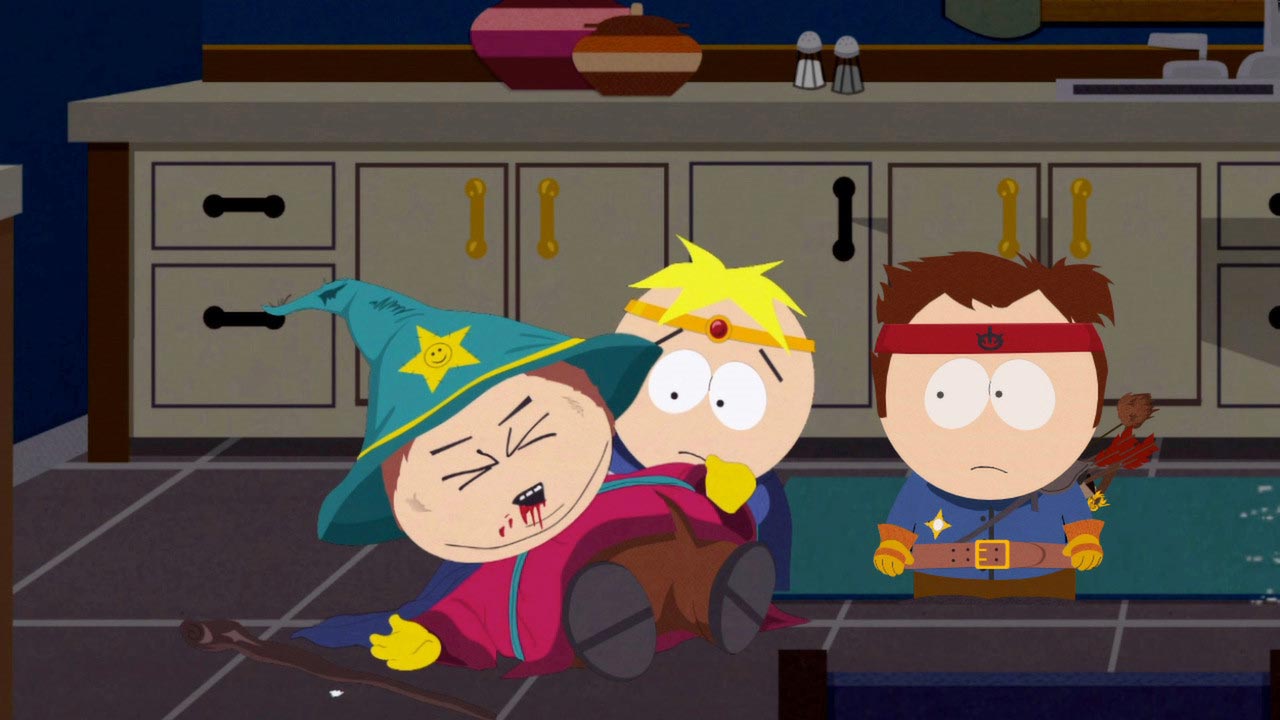 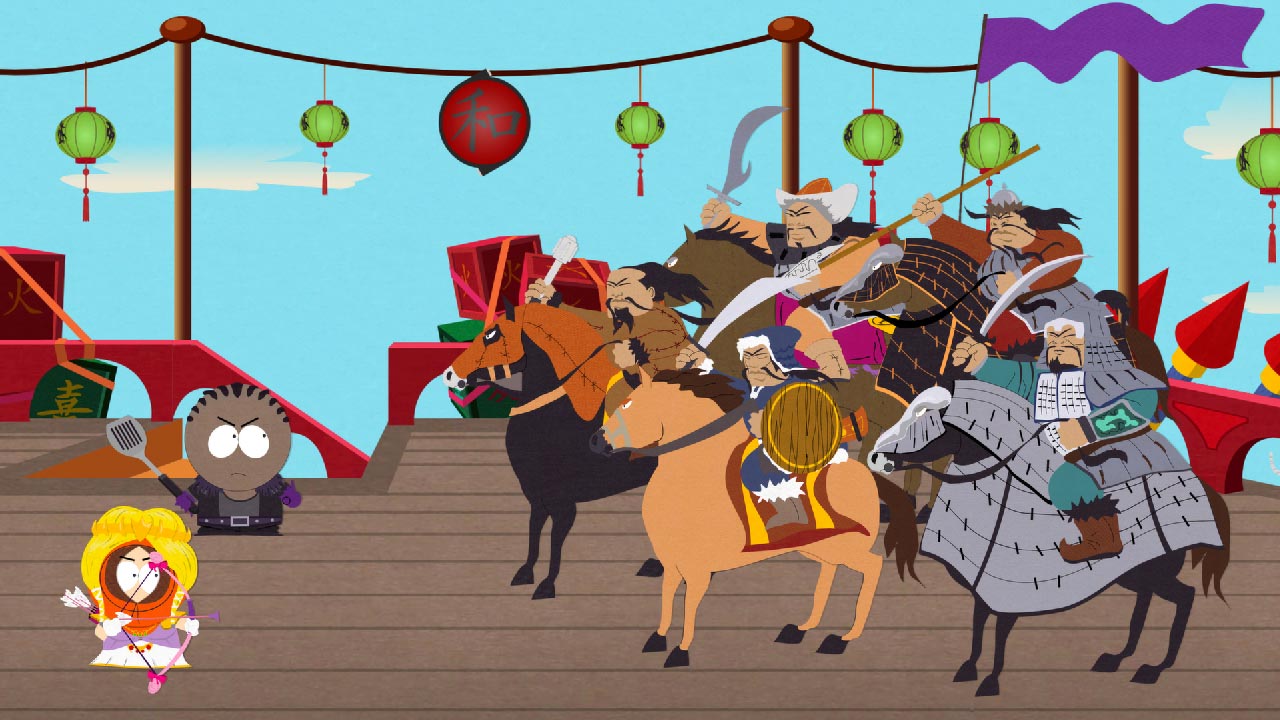 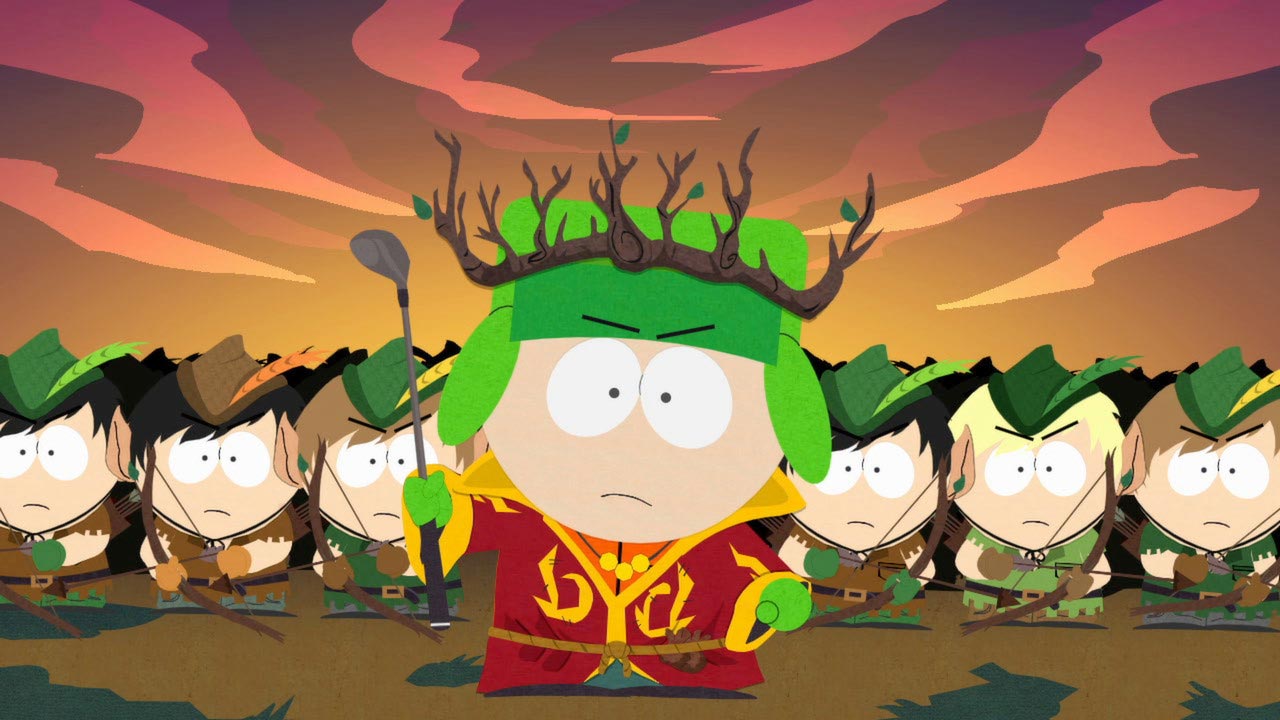 South Park - The Stick of Truth

========================================
From the bloody fields of the playground for four-graders, a hero is coming, who is destined to become the savior of South Park. The creators of "South Park" Trey Parker and Matt Stone have prepared for you the greatest mission - to become ... cool.
You are the newcomer to complete a heartbreaking task: make friends in an unfamiliar city. Once you start walking towards your goal, the children of all of South Park are caught up in an RPG game in which they cast imaginary spells and swing toy swords. Over time, an innocent child´s play turns into a grand battle between good and evil, the outcome of which will determine the fate of this world.
Take up the weapons of legends and fight crabmen, underpants gnomes, hippies and other creatures of evil. Find the lost Stick of Truth and earn the friendship of Stan, Kyle, Cartman and Kenny. If you succeed, you will become the savior of South Park and will forever cement your social status in elementary school. If not, you will be remembered forever ... as a failure.

• All the best from South Park
Scripted and voiced by Trey Parker and Matt Stone, South Park: The Stick of Truth carefully brings this unique world into the video game universe
• Greatest mission - to become ... cool
Earn a spot alongside Stan, Kyle, Cartman and Kenny, walk the thorny path of scandalous adventures with them and save South Park
• Powerful friends
Meet the classic South Park characters to help you in your endeavor
• Intense battles
Arm yourself to the teeth with a magical weapon and enchanted armor
• Tuning in the style of "South Park"
Bring yourself to South Park with millions of character, outfit and weapon combinations

UTD for the vendor for Enterprise Accounting 3. 0