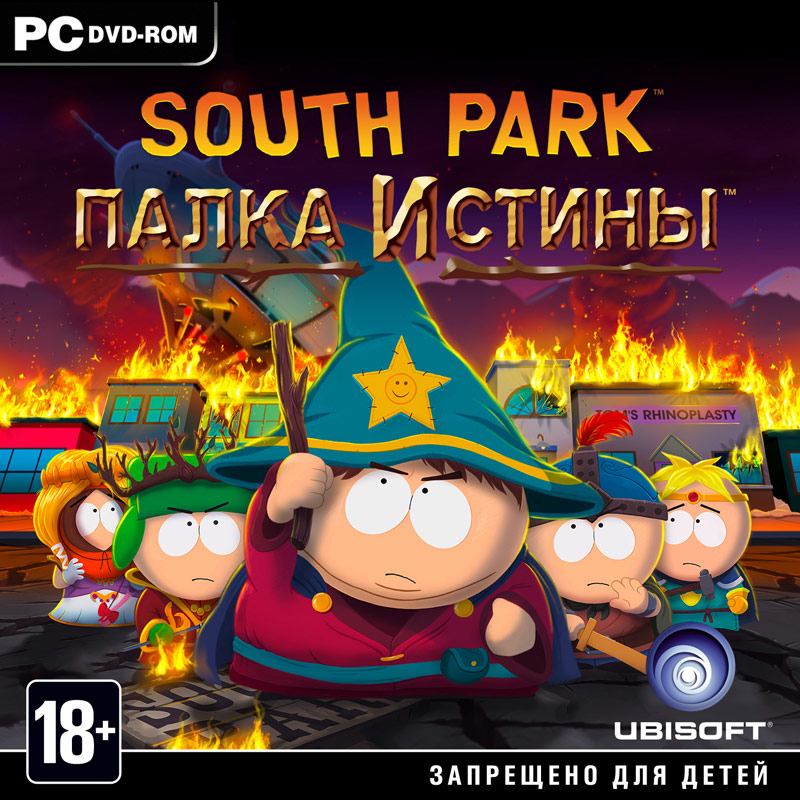 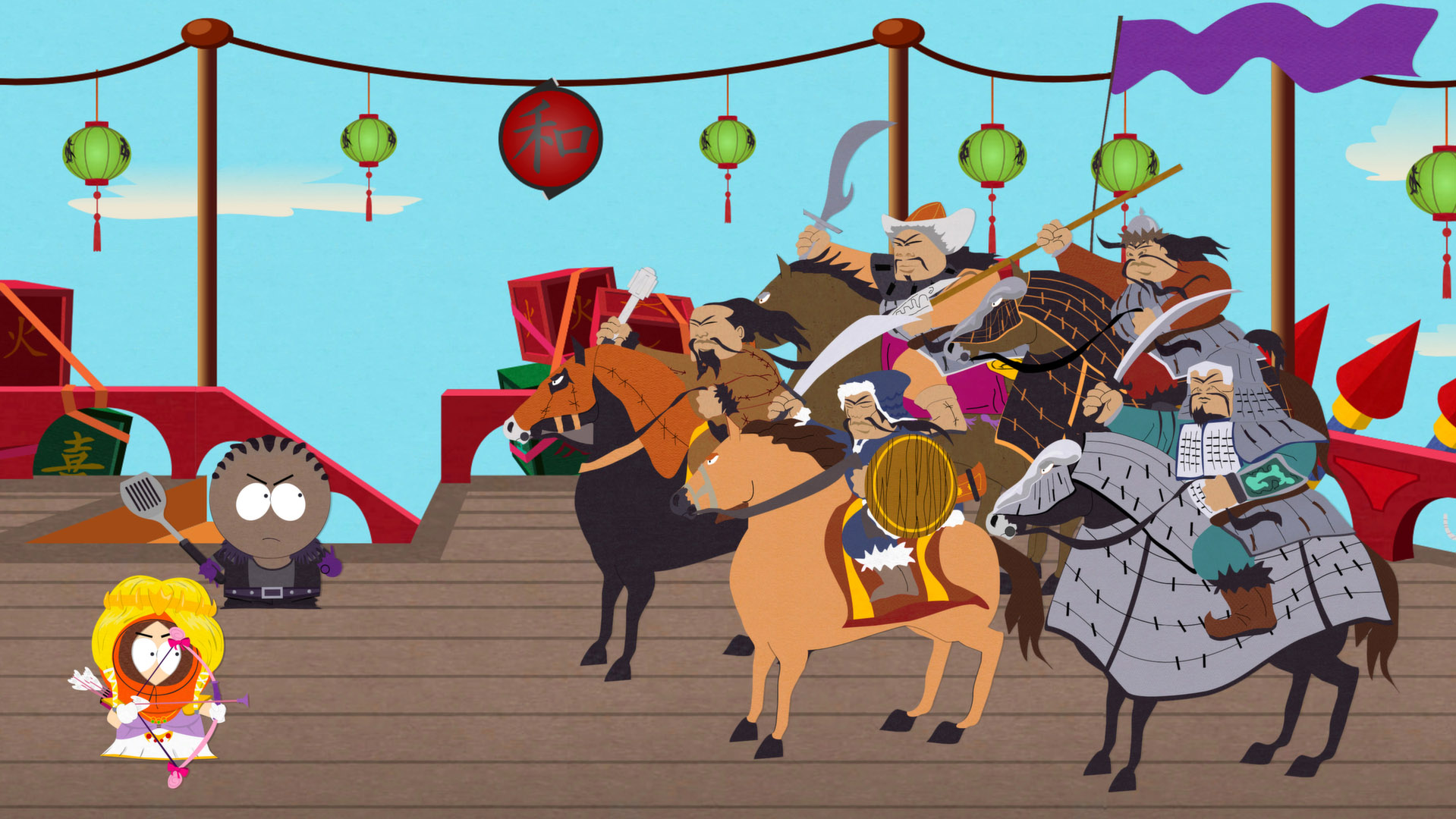 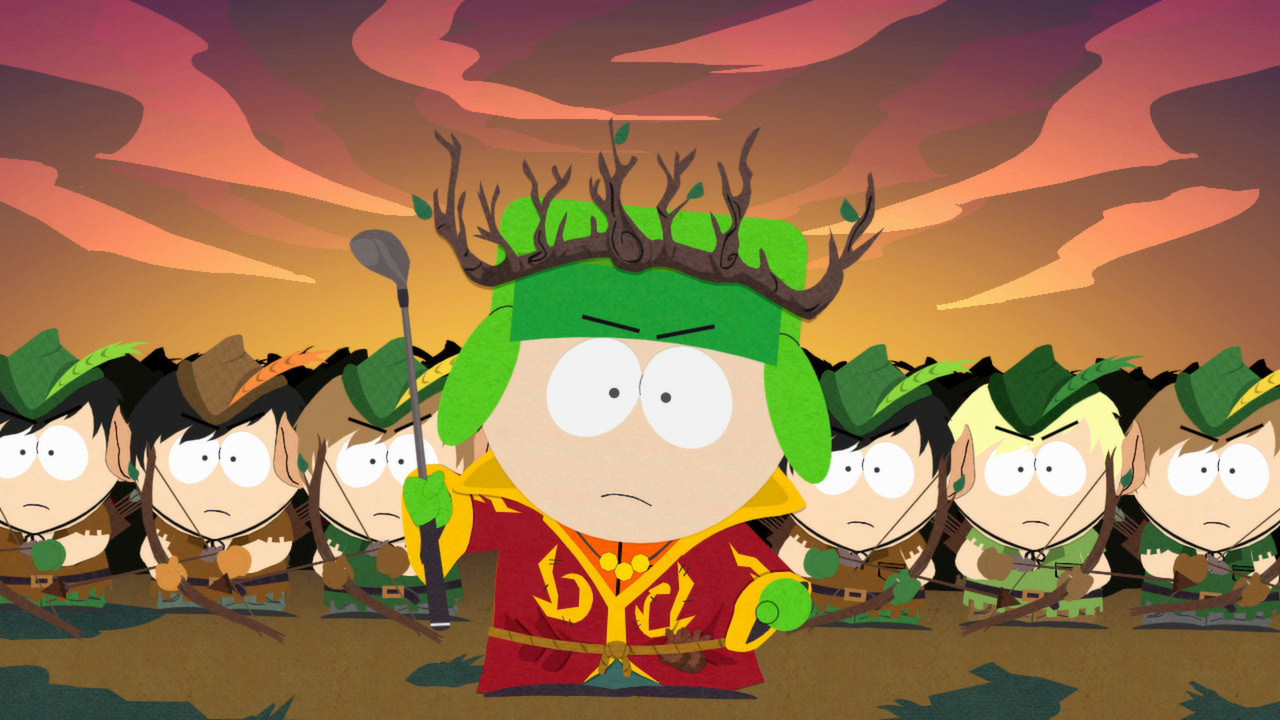 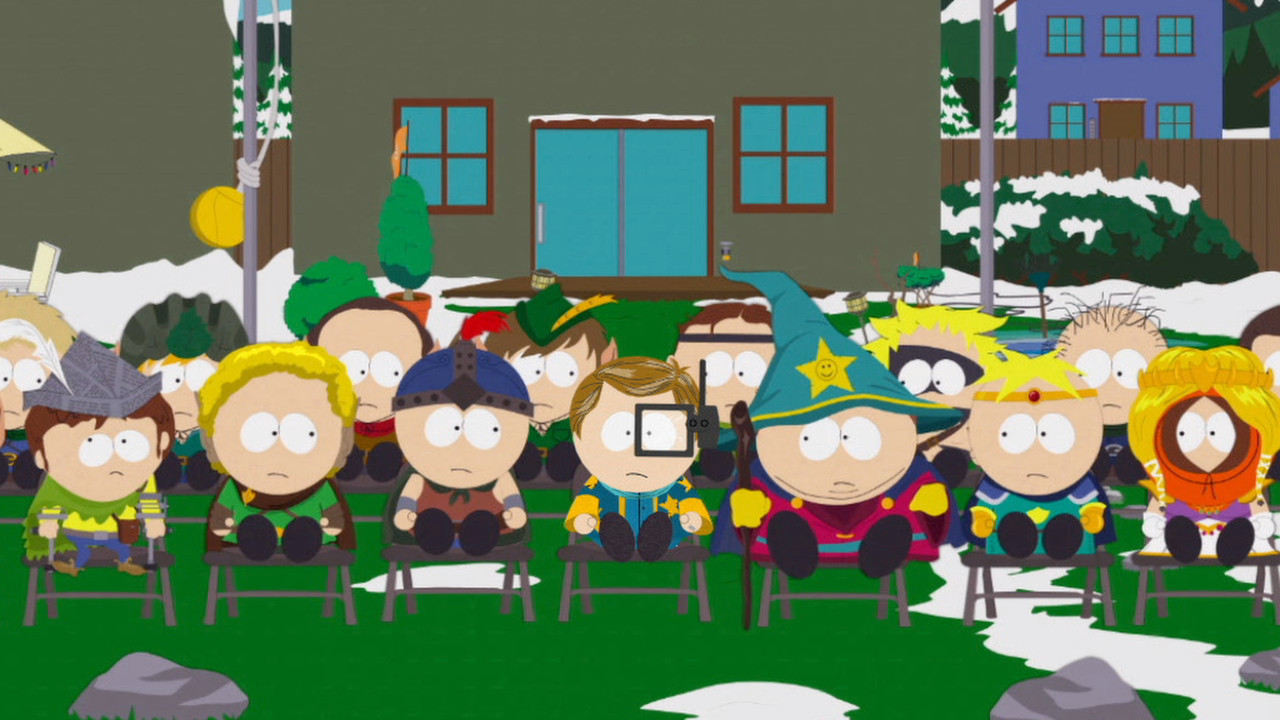 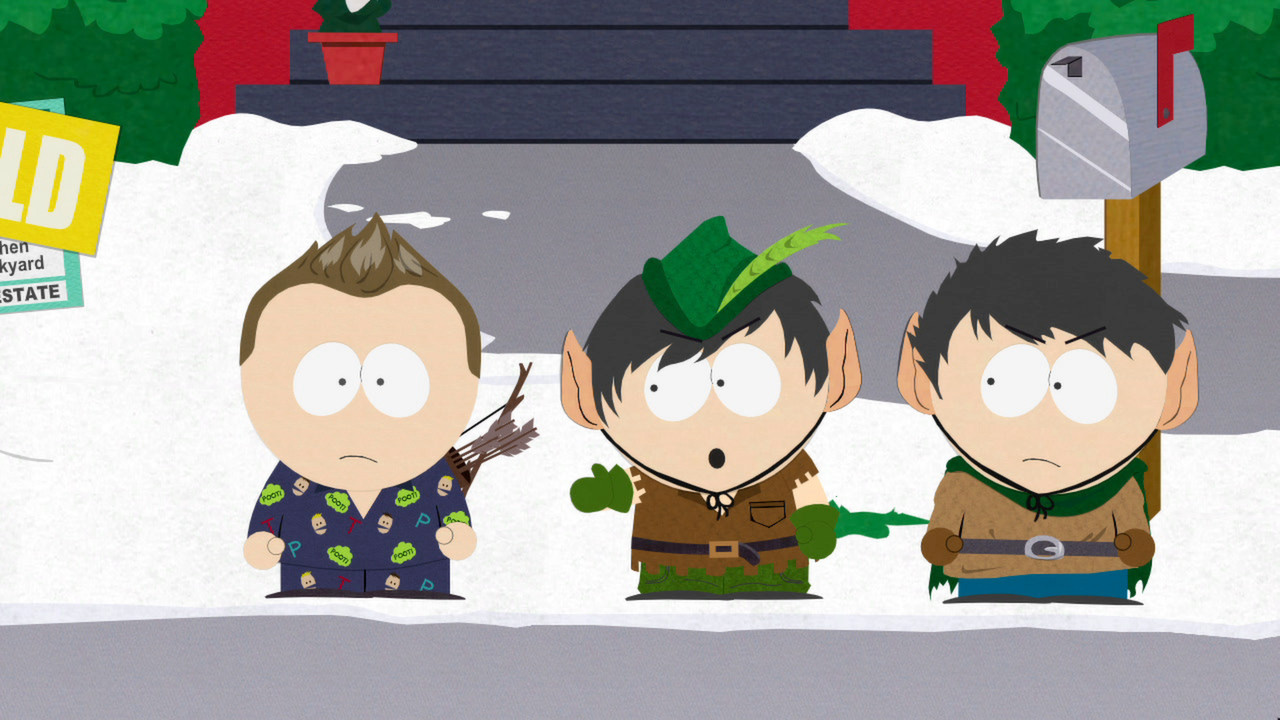 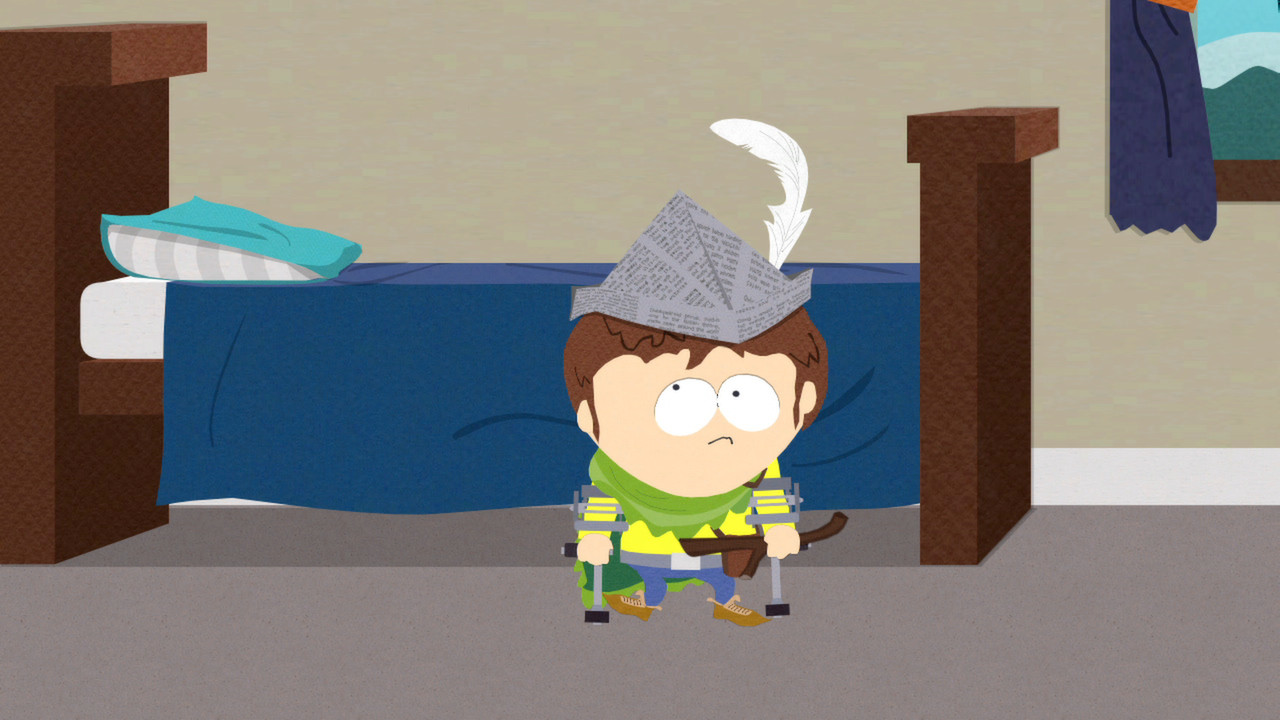 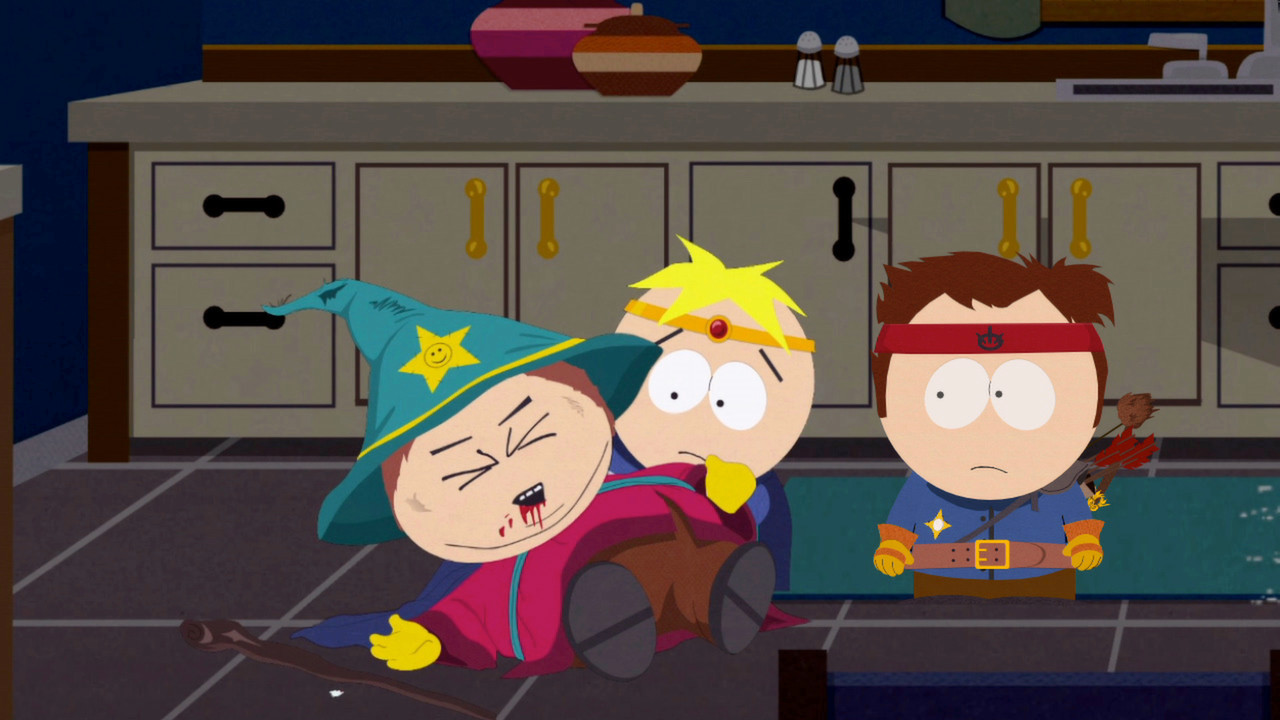 
Stunning game from the creators of the cult animated series South Park, Trey Parker and Matt Stone! Of fourth-party, arrange fierce battles in the schoolyard, exalted young hero who is destined to become the savior of South Park. Get ready, because you are waiting for the epic saga of the struggle for ... steepness.


For thousands of years have passed since the great confrontation began humans and elves for possession Stick of Truth. But everything will change soon! Rumors about the new kid, whose appearance was in the stars, fly like wildfire. And worth the wheels touch the prophecy of a small town in Colorado, as did your journey towards the legend.


So make your way through the streets of South Park, fighting with people, crabs, underpants gnomes, hordes of hippies and other creatures of the dark forces. Take the weapons and equipment, worthy of the greatest heroes of antiquity. Find the Stick of Truth and have respect for the coolest guys in elementary school. You do not want to be called a loser all my life?

2. Sign in to your account in https://store.steampowered.com/login/ and activate the gift-link after payment received in your browser (copy and paste into your browser). Then you can either add the game to your library, or to keep the inventory.