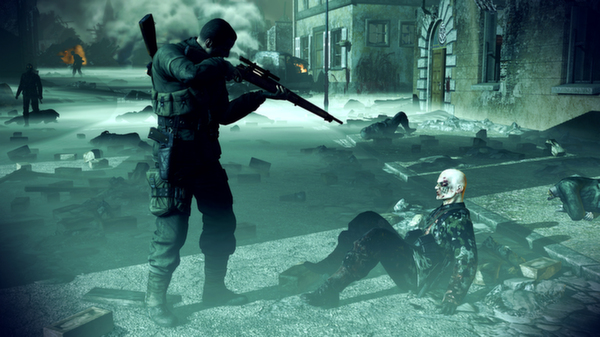 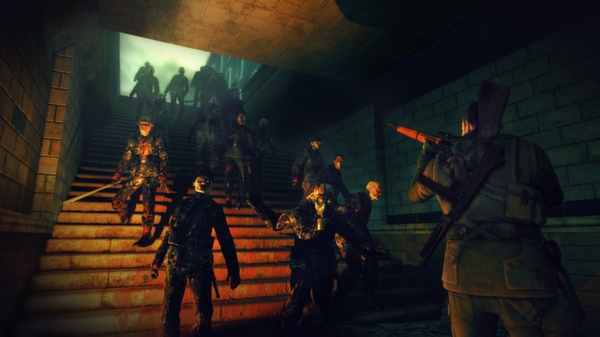 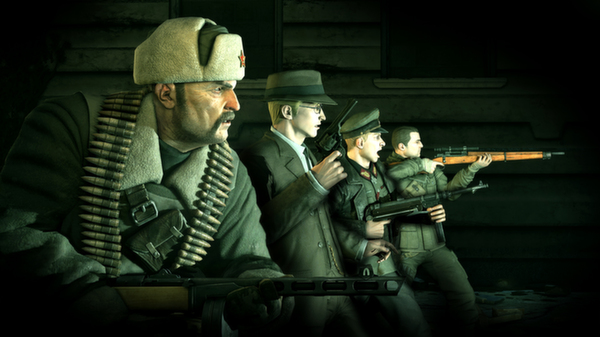 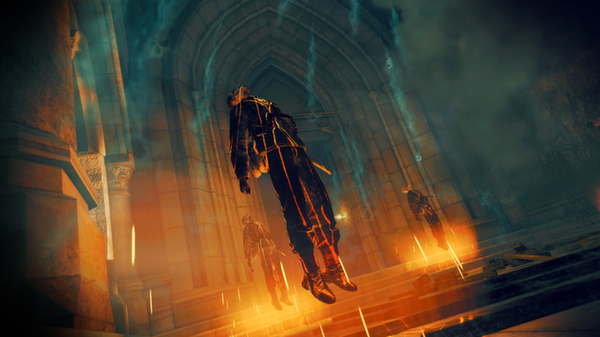 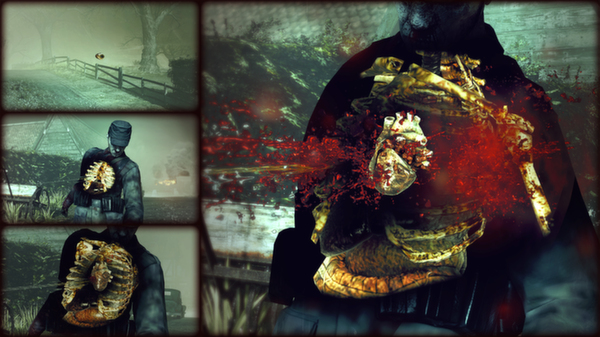 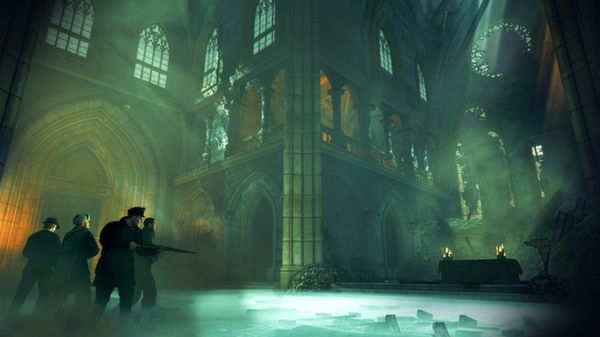 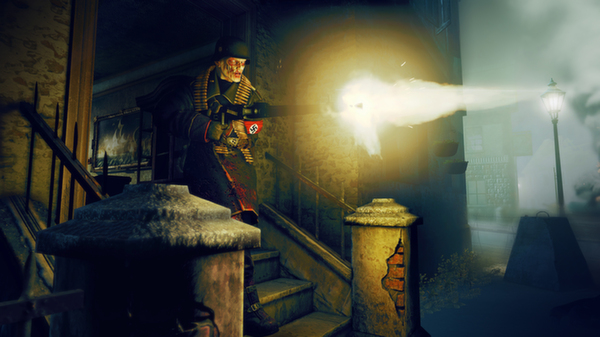 Nazi Zombie Army is a new horror game as a standalone addition to the excellent Sniper Elite franchise, which can be played on its own or in a campaign co-op, two, three or four.

In the fading conflagration of World War II, Hitler desperately bets on his last, unholy remedy - a legion of rebel super-soldiers capable of ruining all of Europe. You act on behalf of Karl Fairburn, the sniper whose actions have shaped the course of world history. You are one of the last living people in Germany. You have a choice - join forces or die. Russia, America, Germany - it doesn´t matter which side you fought on. Here the living fight against the dead.

Only nerves of steel and the firm hand of an elite sniper are able to resist Hitler´s army of Nazi zombies!