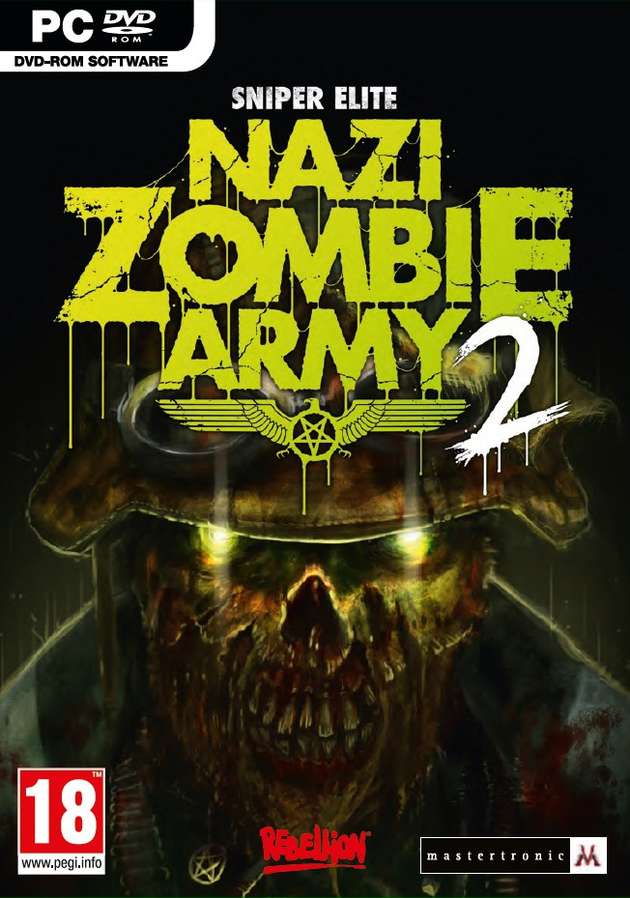 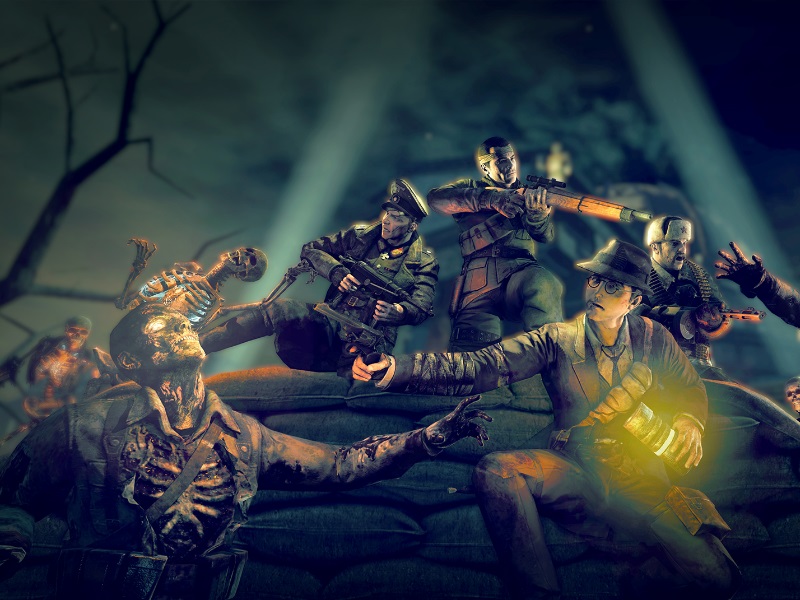 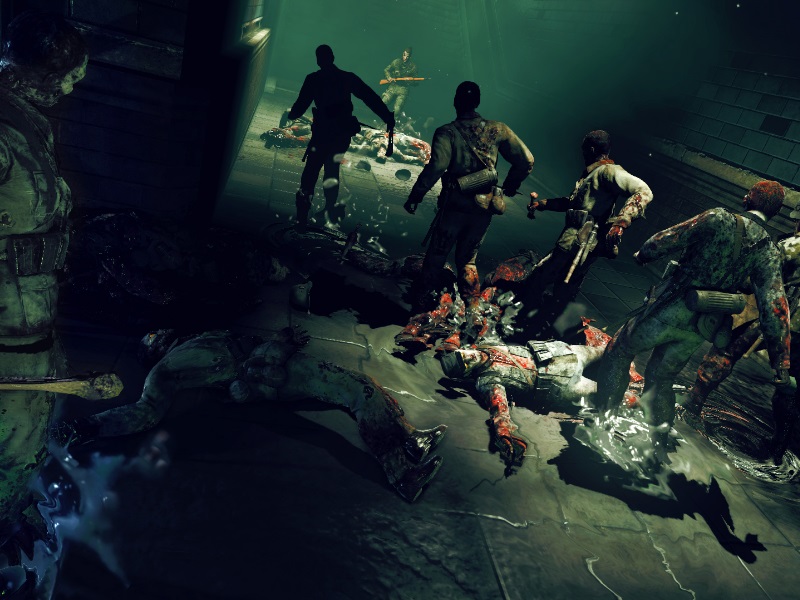 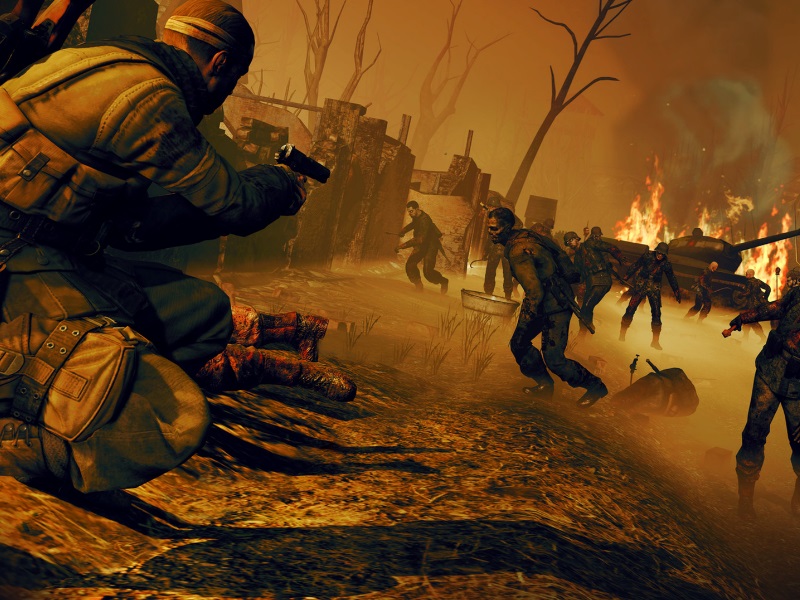 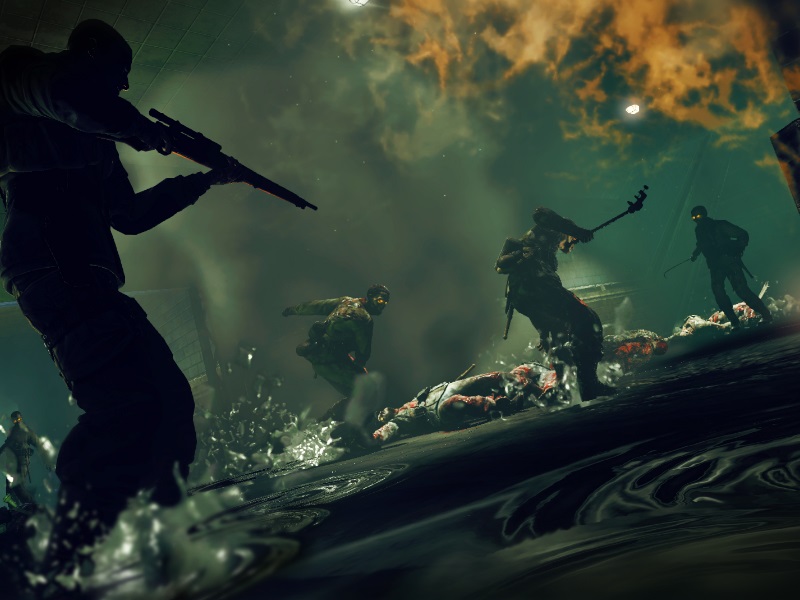 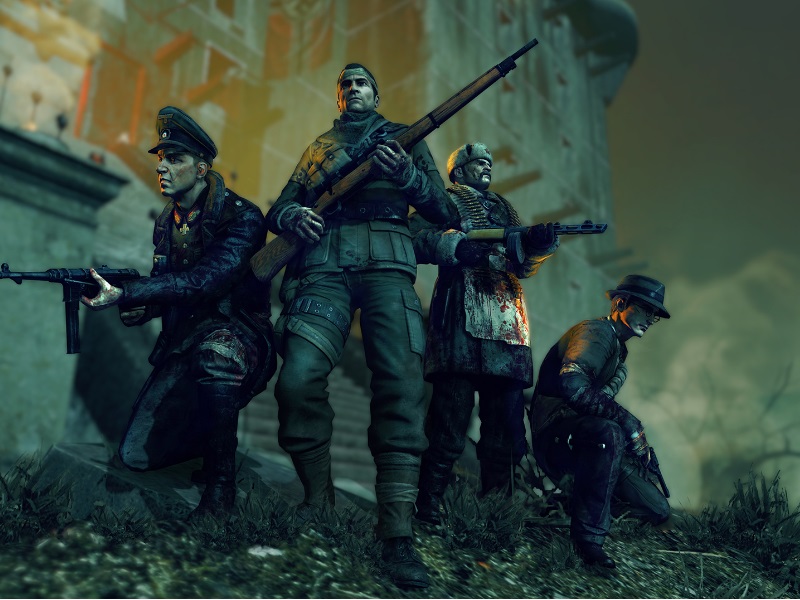 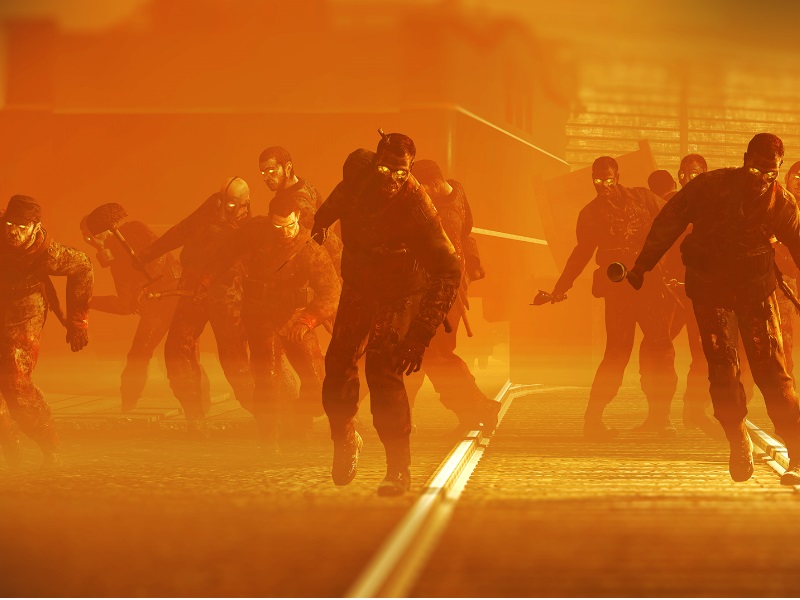 Uploaded: 02.06.2020
Content: text 208 symbols
Loyalty discount! If the total amount of your purchases from the seller Buy-n-Play more than:
If you want to know your discount rate, please provide your email:

IMMEDIATELY AFTER PAYMENT YOU GET THE SNIPER ELITE NAZI ZOMBIE ARMY 2 KEY.

According to the plot, you with three faithful companions will need to fight with the whole army of the undead not anywhere, but in Berlin. Studio-developer Rebellion by all means tried to improve and enhance the color of the second part of the famous action. Thus, we can expect something extraordinary and fascinating.

* The usual gameplay.
Like the first part of the game developed in the genre of shooter. Moreover, all hostilities are conducted directly from a third party. Thanks to this gameplay, the player has the opportunity to observe all the nuances of the events taking place from the side and accordingly react to any attacks from the opponent accordingly. At the same time, as before, when shooting, a wide abundance of parameters is taken into account, adding to the gameplay a special realism. In particular, they should include the strength and direction of the wind, the weight of the bullet, the location of the target and much more. In addition to this, we note that in the second part of this amazing game, a modern and versatile X-Ray system was implemented, allowing you to see how the bullet passes through the body in moderation and in minute detail. Thanks to this system, you can see through an x-ray what your hit leads to.

* Single player campaign.
Users who have provided themselves with the universal opportunity to buy Sniper Elite: Nazi Zombie Army 2 will have to go through 5 original and fascinating missions that will take you to various battlefields dotted with monsters of all kinds. The main exclusive feature of this mode is that it has an expanded “murder camera”. That is, all your "exploits" and skillful shooting will be demonstrated in accurate accuracy.

* Cooperative play mode.
Playing in this mode, you will also have the opportunity to complete 5 missions, but not independently, but in the company of your friends. In this case, we note that the multiplayer is designed for 4 people, and, therefore, you can collect quite a serious company of fans of shooters and begin to destroy the monsters.

* New weapon.
Unlike the first part of the game, here the user is waiting for a number of updates in terms of the arsenal. Thus, you will have a wide range of weapons for close combat, but you will not forget about the basic concept, that is, combat from a distance.

• This key to activate on Steam


2. Steam select "Activate via Steam ...», and enter the license key