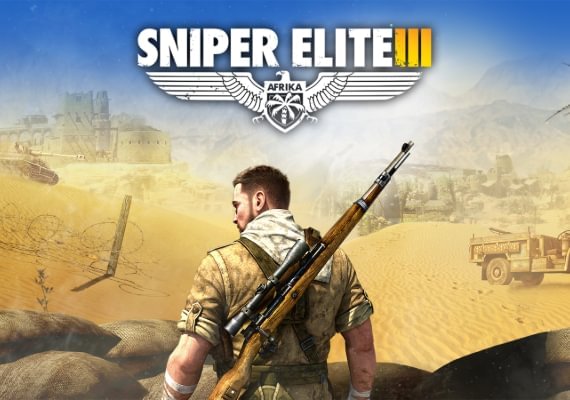 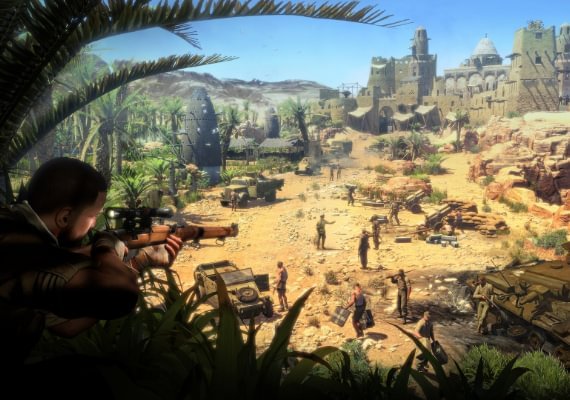 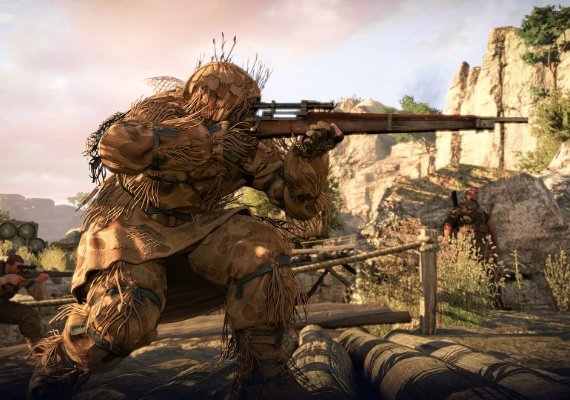 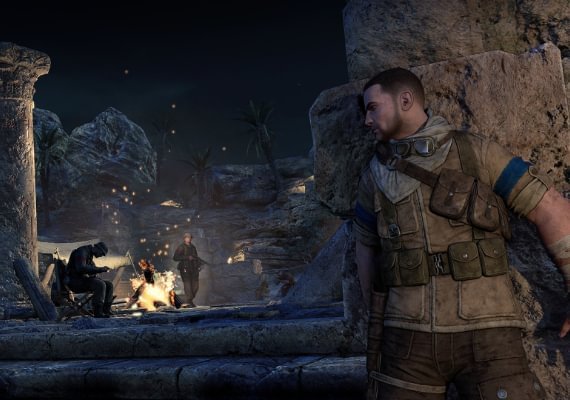 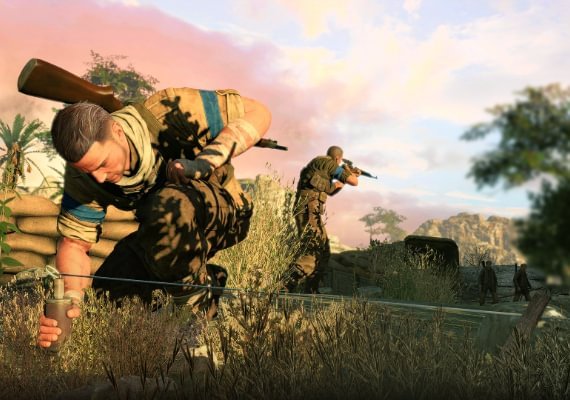 The latest chapter in the world-famous Sniper Elite 3 series of games takes place in the harsh and exotic battle areas of World War II in North Africa. This time a new and deadly enemy awaits you.

After payment you will receive a license activation key for the game Sniper Elite 3.

With the Tiger tanks and advanced armaments in service, the notorious African corps of Germany surpasses the Allies in number and armament. In addition, intelligence reports that the Nazis are developing a superweapon that can destroy all hopes of victory, not only in Africa, but throughout the war.

This must be put to an end. You are at a critical point in the war, because just one bullet can change history ...

Extensive new war zones - War zones with many roads up to THREE times bigger than levels in Sniper Elite V2 are waiting for you. Your actions at the same level will never be repeated.

Adapt to any situation - use stealth, distraction, sound masking and traps. Your tactics. Your approach. If it gets hot, use the new "change of position" mechanics to dissolve in the shadows and find a new weak spot in the enemy´s defense.

Updated X-ray kill cam - the highly successful X-ray kill-cam is back in the game and finalized. Now she also demonstrates muscles, 3D-types of elements and the whole human circulatory system.

Fierce multiplayer game - plunge into 5 difficult modes of competition, get medals and patches for the game, earn experience in all modes and become a real sniper elite!