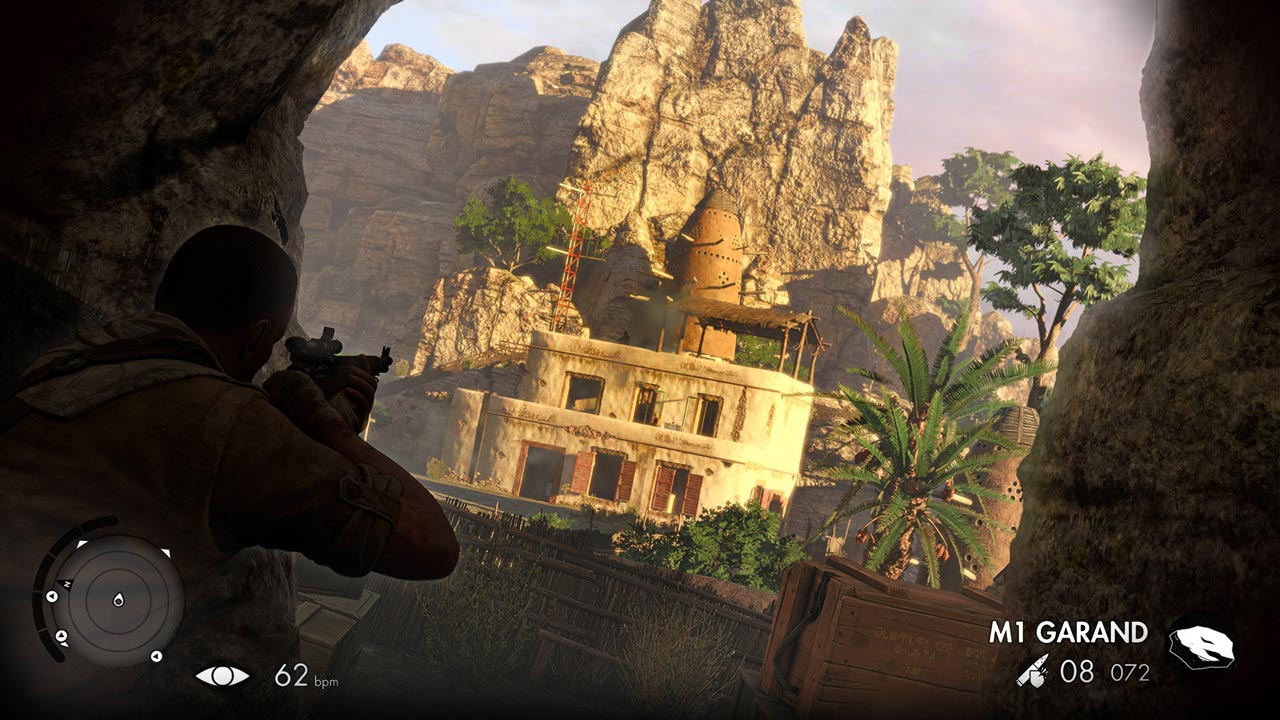 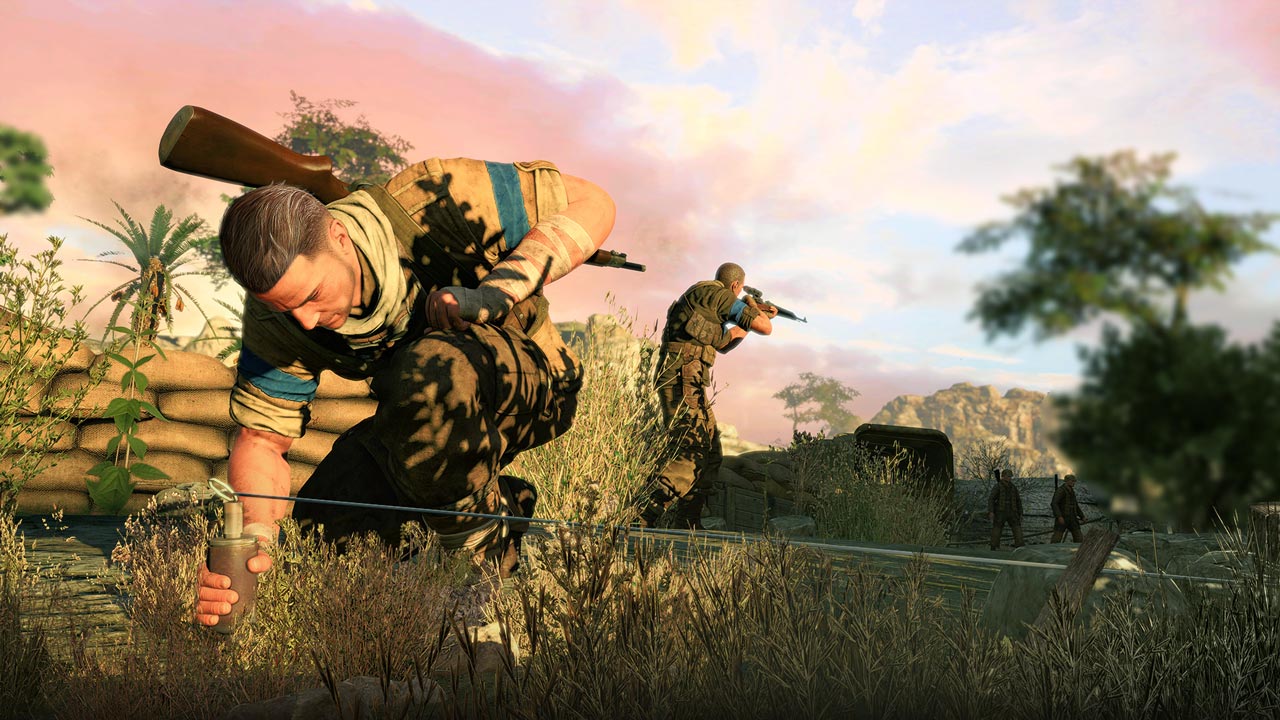 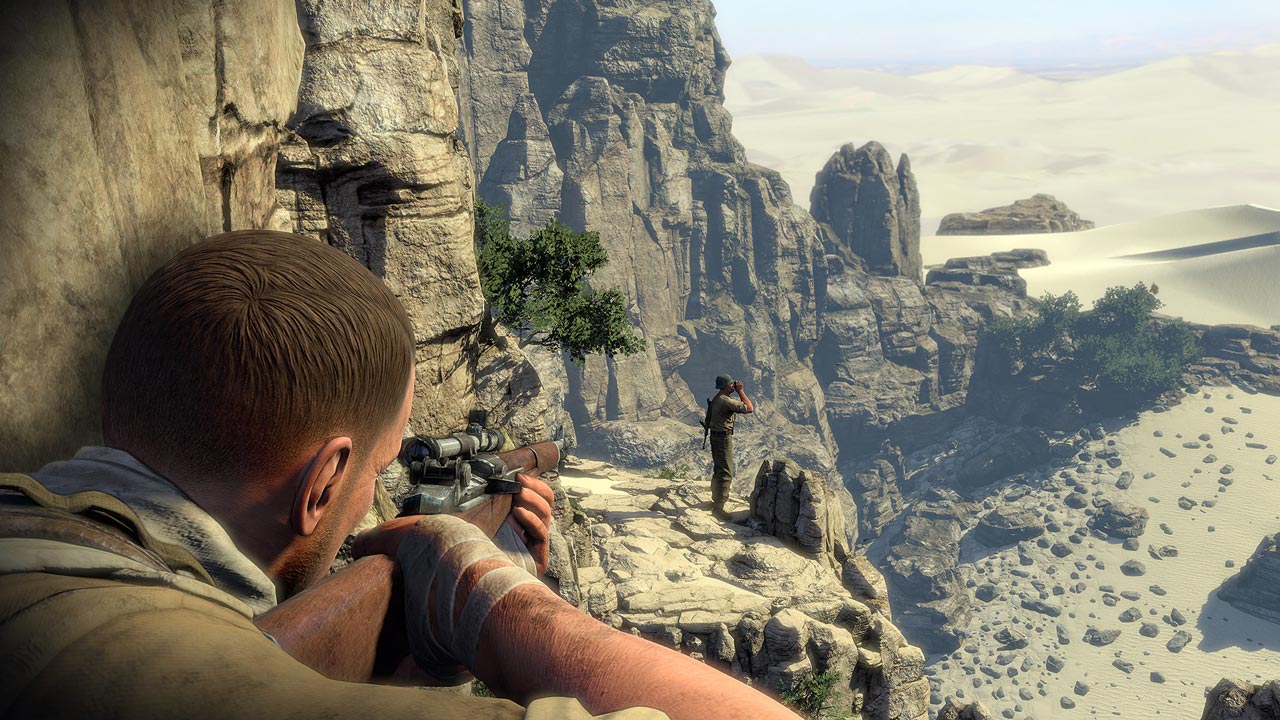 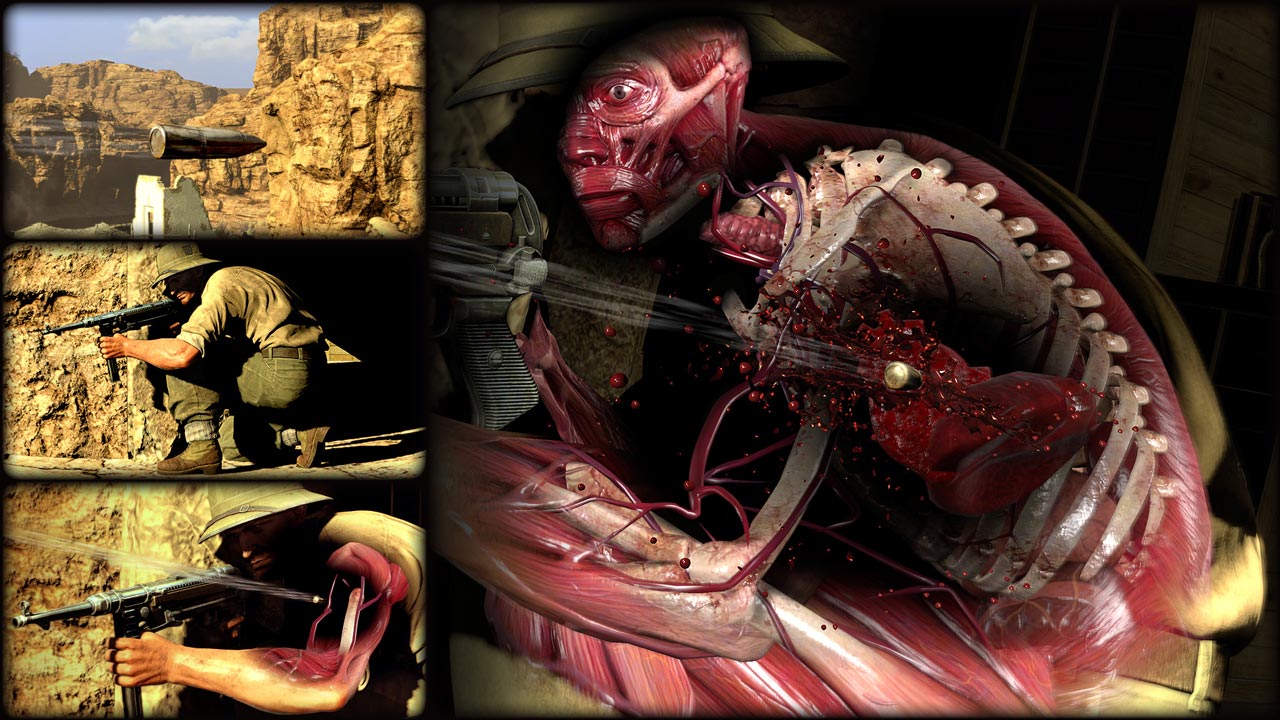 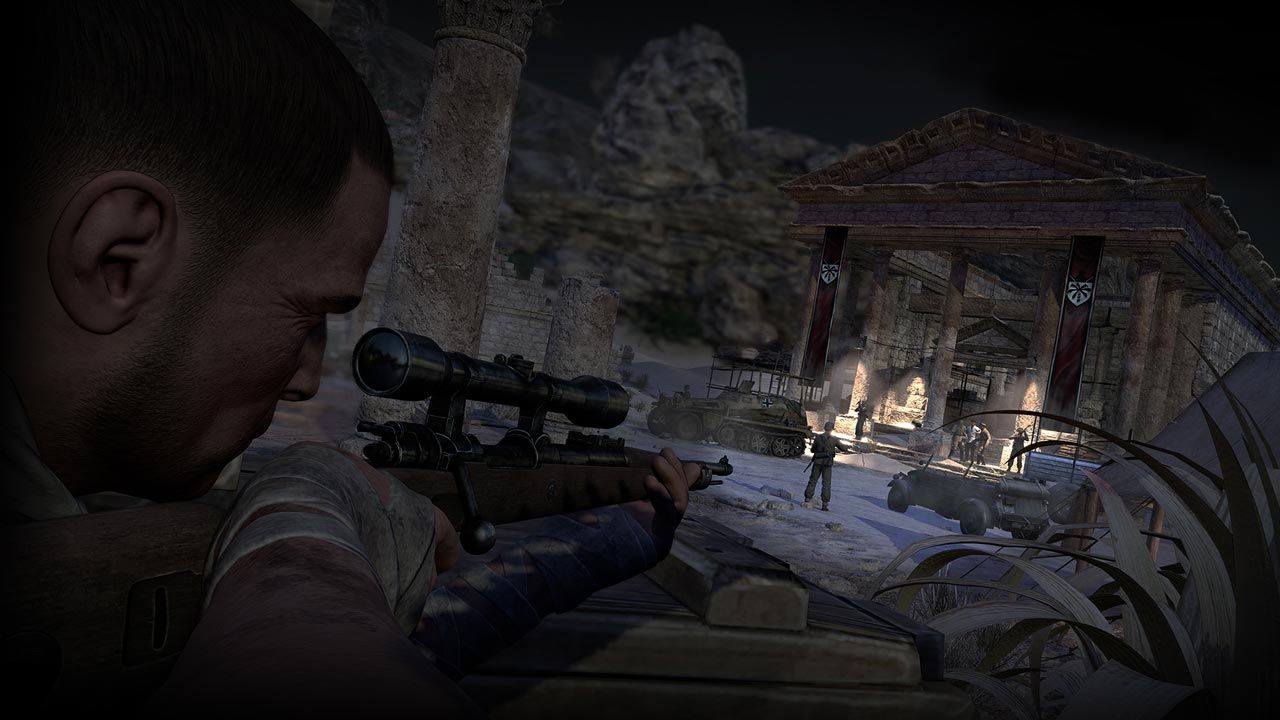 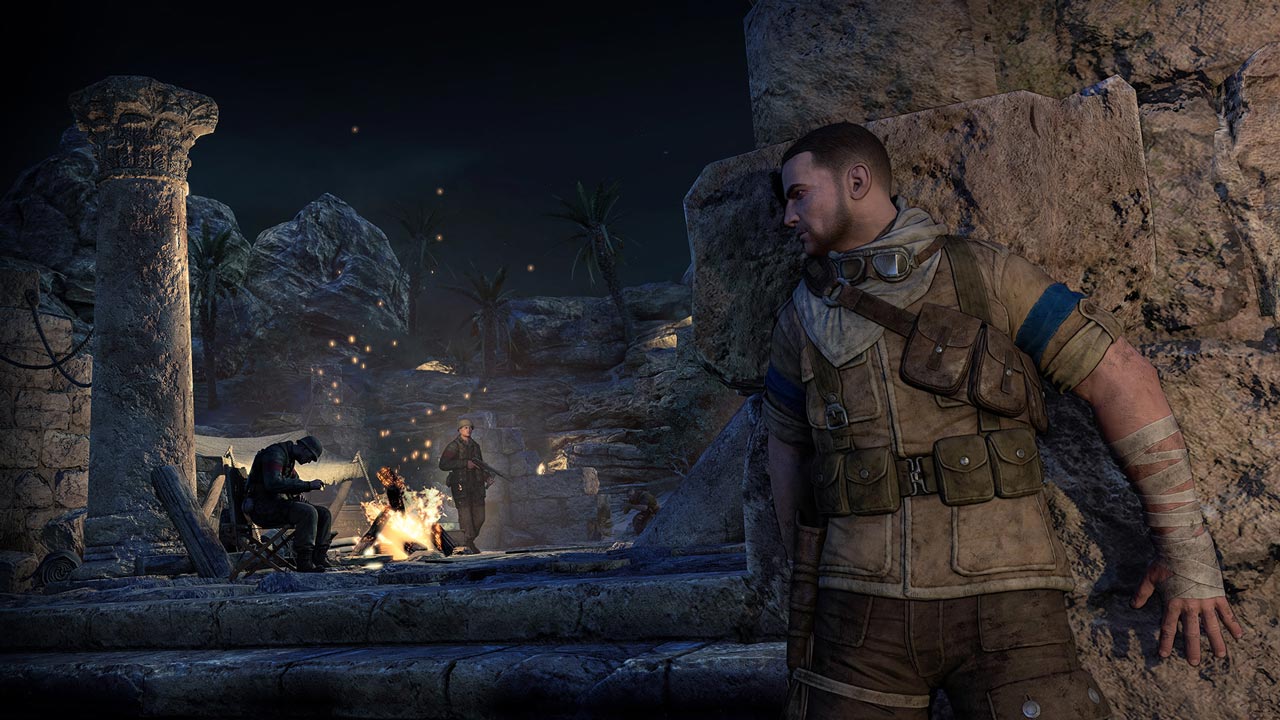 ======================================
Actions newest chapter of the world famous series of games Sniper Elite 3 deployed to the harsh and exotic areas of combat operations since World War II in North Africa. At this time, you will find a new and deadly enemy.
Having armed with tanks "Tiger" and advanced weaponry, the infamous Afrika Korps in Germany exceeds the allies in those arms. In addition, intelligence reports that the Nazis were developing a superweapon, which can destroy all hope of victory, not only in Africa but throughout the war.
This must stop. You are at a critical point in the war, because only one bullet can change history ...

• New large areas of fighting - you are waiting for the combat zone with a lot of roads of up to three times greater than the levels in the game Sniper Elite V2. Your action in one and the same level will never be repeated.
• Adapt to any situation - use stealth, distraction, sound masking and traps. Your tactics. Your approach. If it becomes too hot, use a new mechanic "change of position" to melt into the shadows and find a new weak spot in the enemy defense.
• New camera destruction technology - multi-stage fracture allow you to gradually neutralize armored vehicles, trucks, and tanks before making the last shot. Watch the destruction technology with incredible detail.
• Update camera killings X-ray kill cam - marked a great success chamber X-ray kill-cam back in the game and improved. Now it also demonstrates muscles, 3D-views and all the elements of the human circulatory system.
• Fierce multiplayer game - take a dip in 5 challenging modes of competition, receive medals and badges for the game, earn experience in all modes and become a real sniper elite!
• Explosive joint game - pass the whole campaign in co-op mode for two players, or test your teamwork skills in two exclusive modes, «Overwatch» and «Survival».