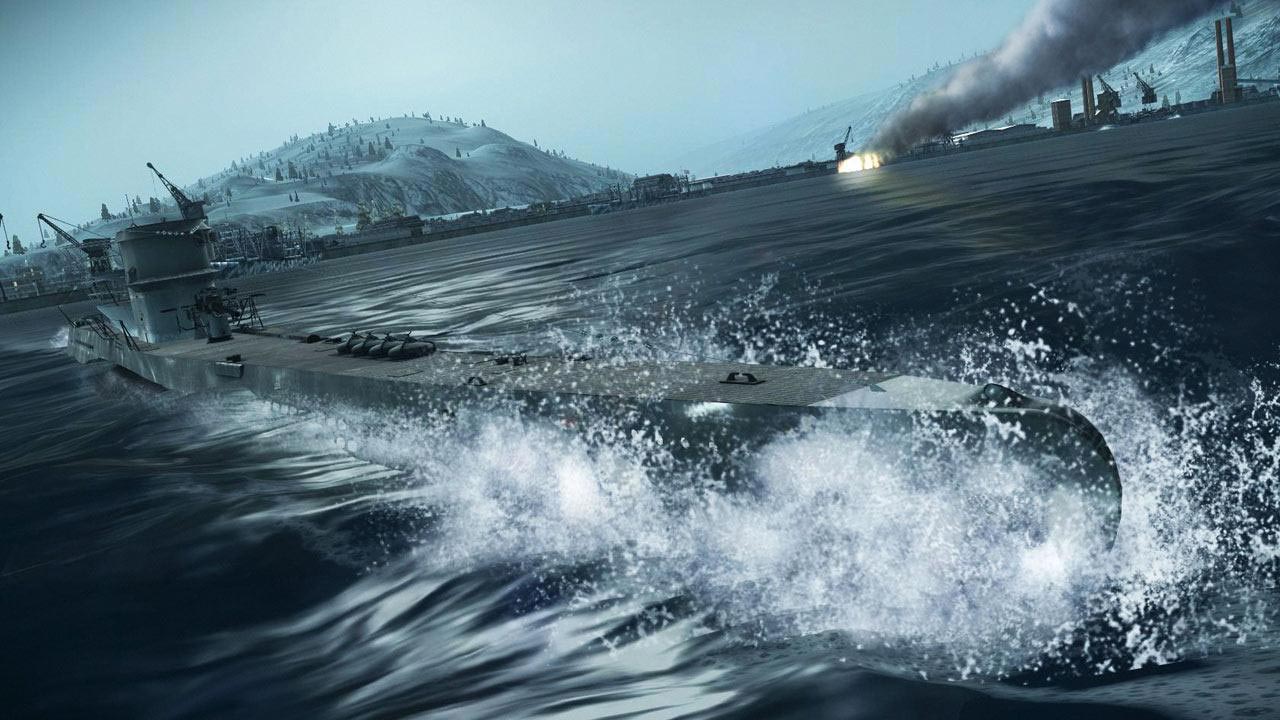 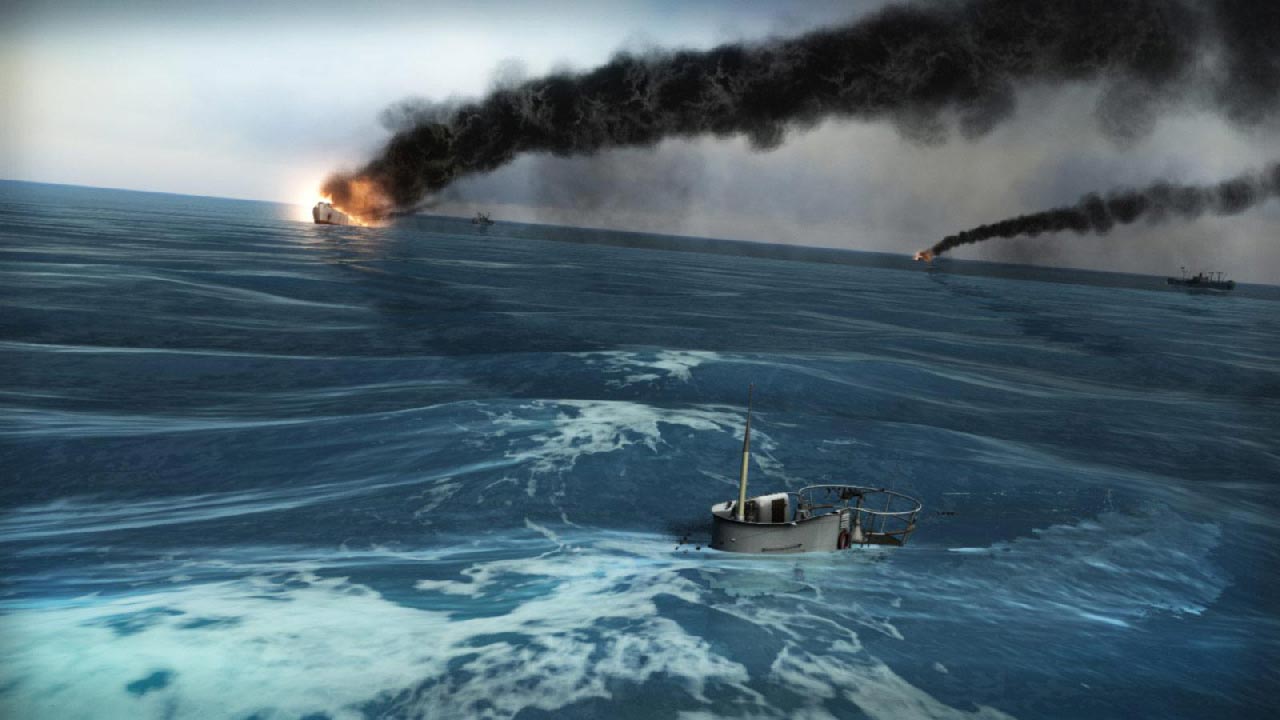 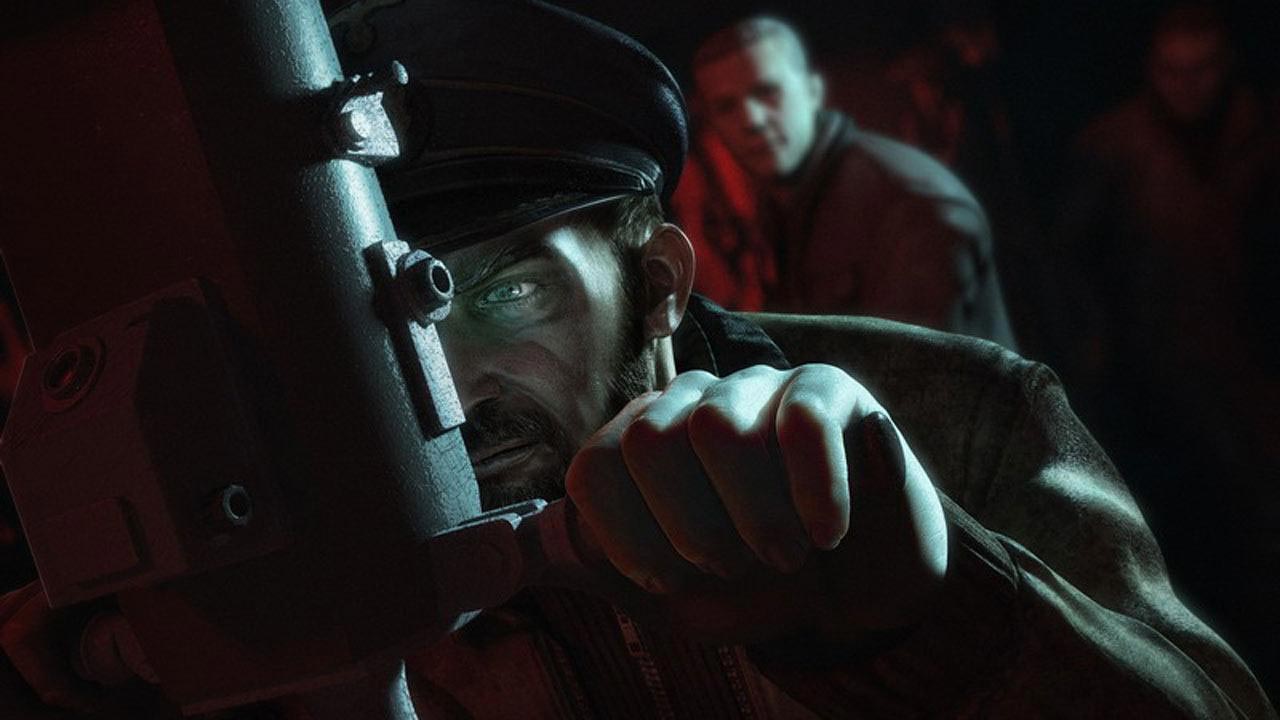 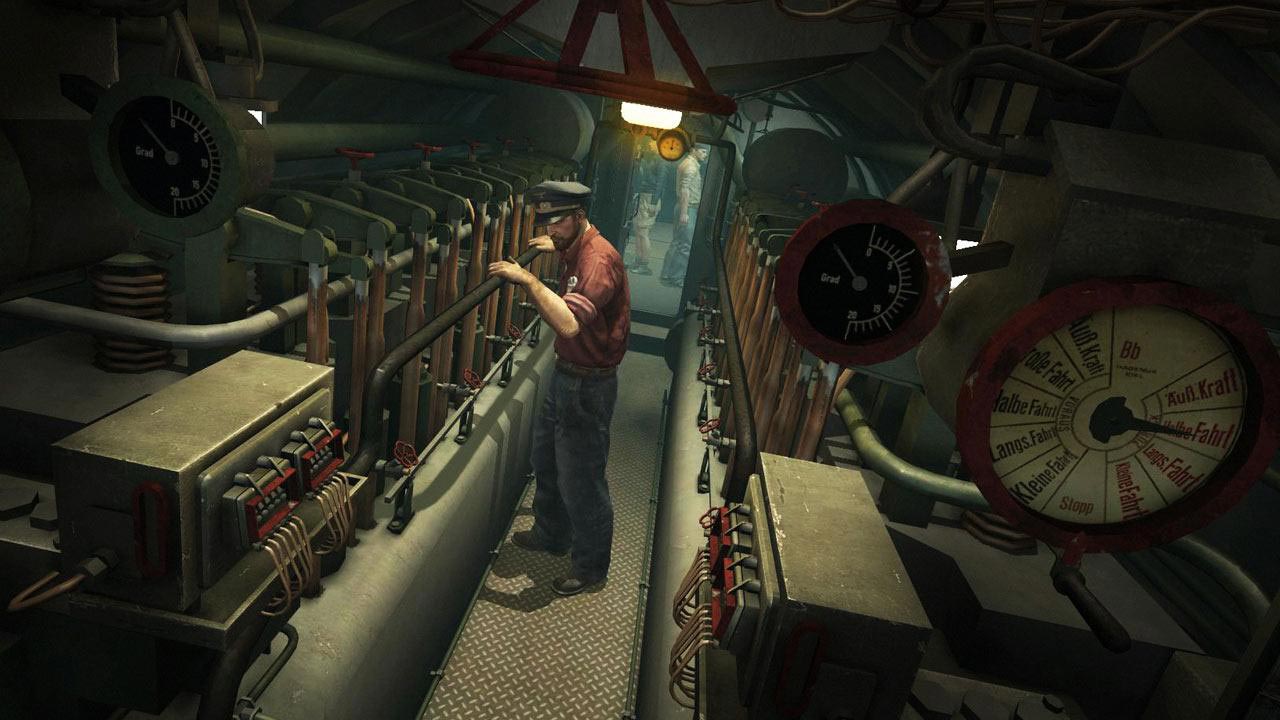 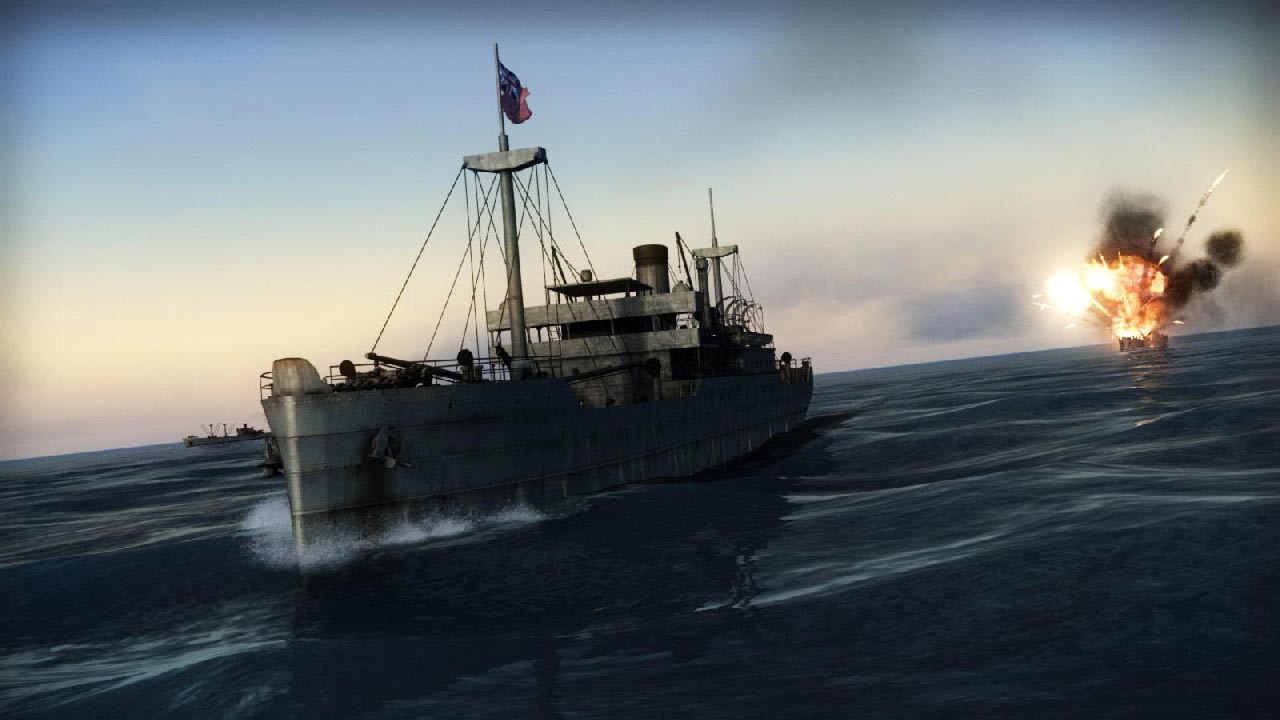 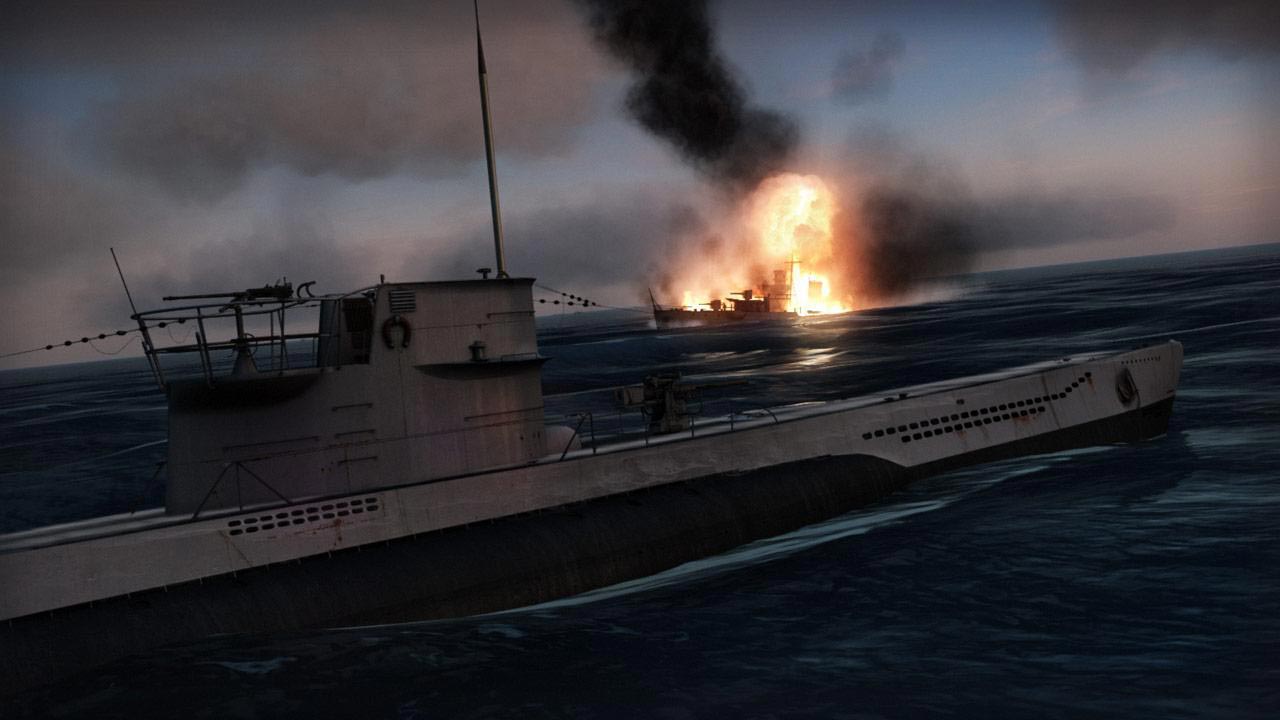 =======================================
A game for those who understand that it is best to sink ships from under the water and does not suffer from claustrophobia. In the continuation of the famous series Silent Hunter you can try on the form of the commander of the German submarine and go to the Atlantic and the Mediterranean to fight the forces of the Allied fleet. You are waiting for a truly cinematic battle in the midst of the boundless sea spaces. Henceforth, the enemies will not be unthinking meat for you, the action of all ships (be it transport ships or convoy) will be constantly adjusted taking into account your tactics and actions, and the result of each raid (strategy of its conduct) will affect the development of the whole campaign as a whole. A new interface, which has options for both beginners and veterans, the possibility of upgrading the submarine, incredible graphics detailing and the atmosphere of the game, which will bring the series to an unprecedented level of realism. In order for you to feel like a true captain, the game allows you to navigate through the compartments of the submarine (first person view), talk to the crew, give commands, and when an alarm sounds, take your place on the captain´s bridge. Now the whole team is not a set of faceless subordinates, but real people with their own experiences and fears. Only your attention to everyone individually and to the relations within the team will allow to take the morale of the crew to the required level and make the underwater war machine work without failures. Only brave conquer the sea!

• Changing the tactics of all ships, depending on the player´s actions
• Impact of raids on campaign development
• Adjust the difficulty level: from arcade to realistic
• Ability to improve the submarine as new technologies emerge
• Under your command will be a re-created German submarine VII series
• Get experience and solve complex issues by running a submarine giving out commands, because now you can see everything from the first person
• Fight online with friends (up to 8 people) in multiplayer missions