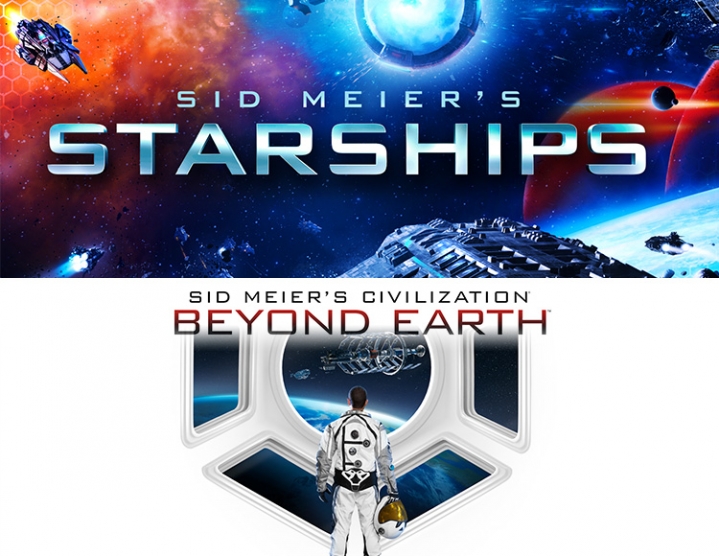 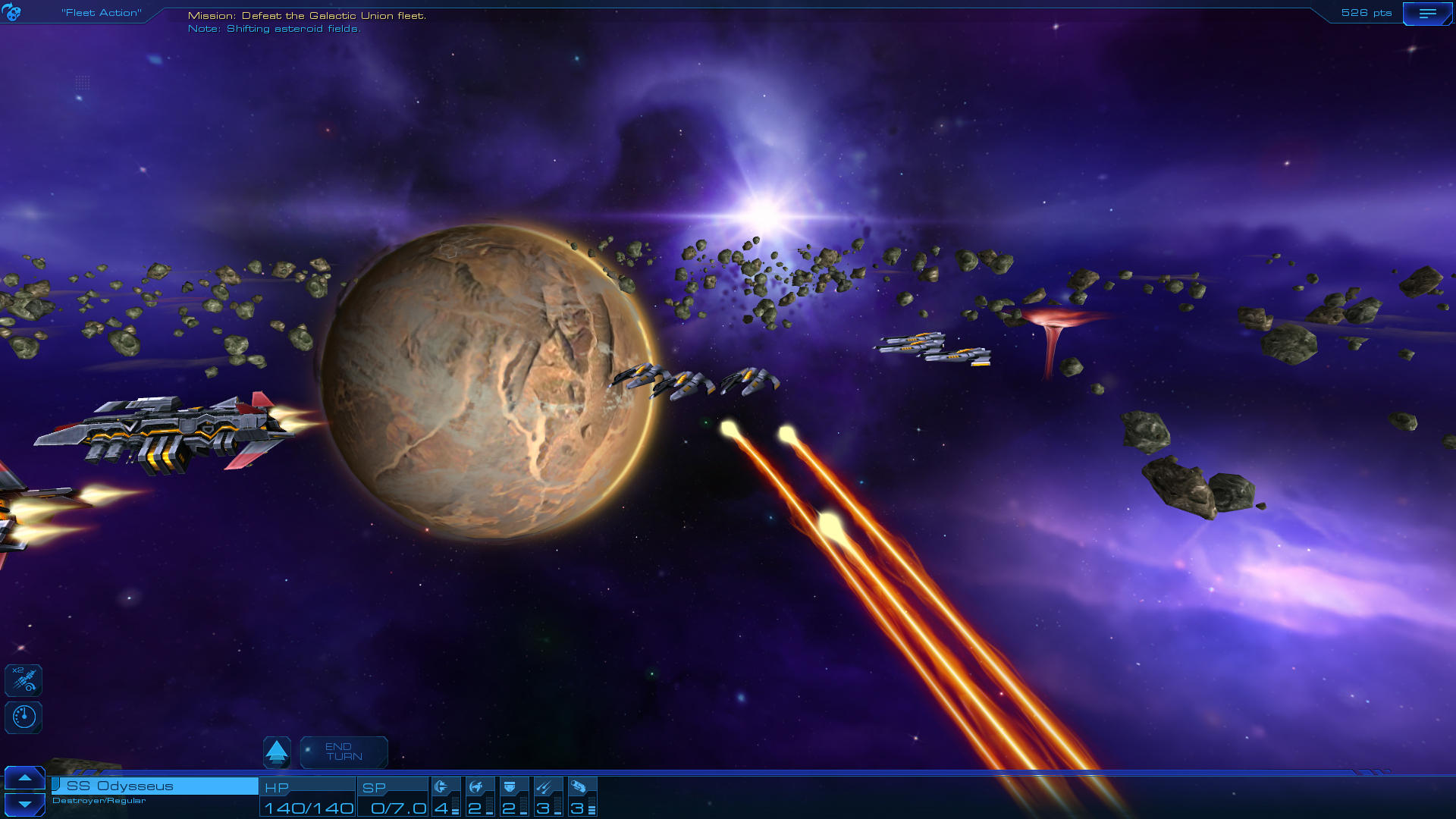 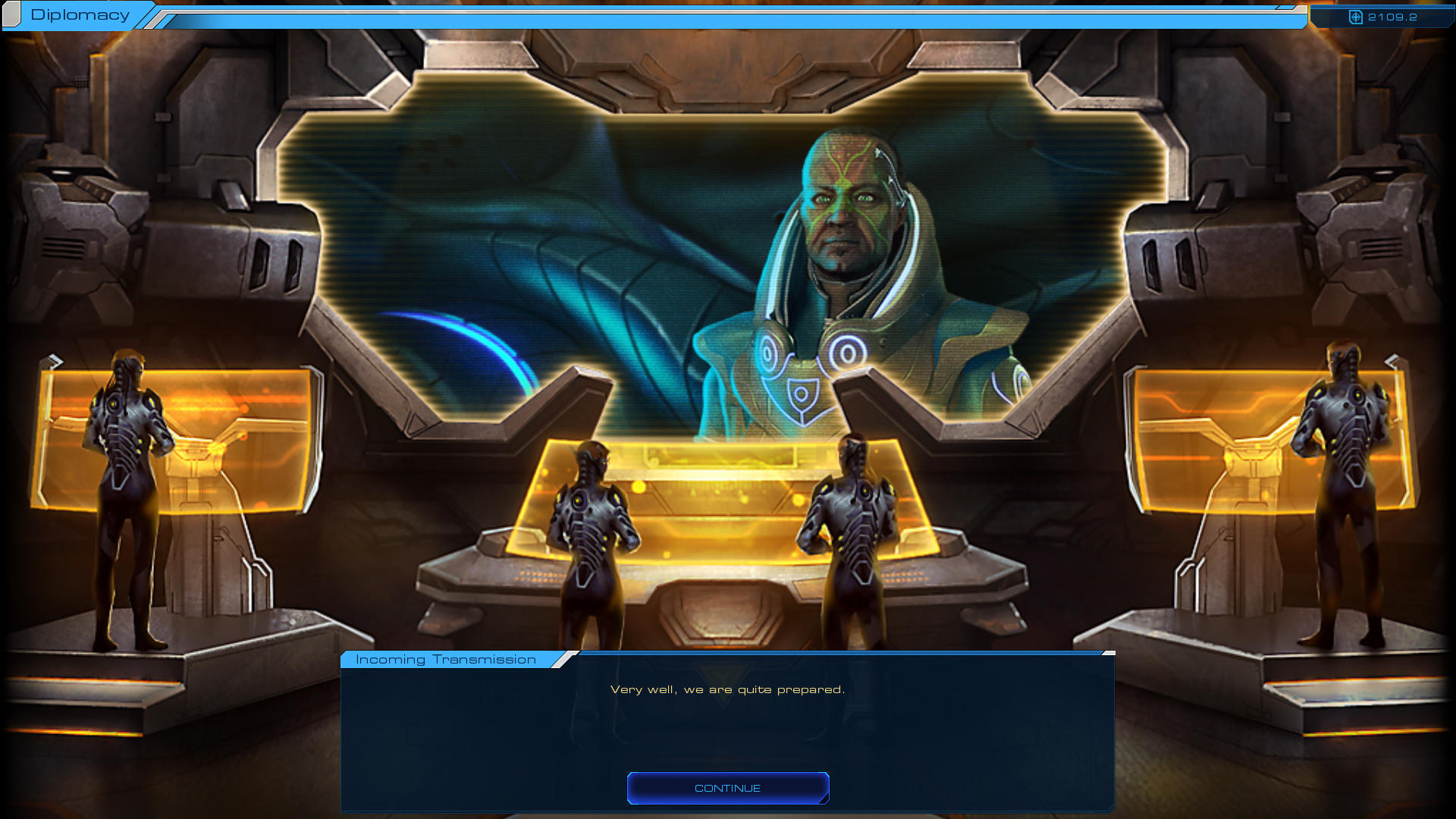 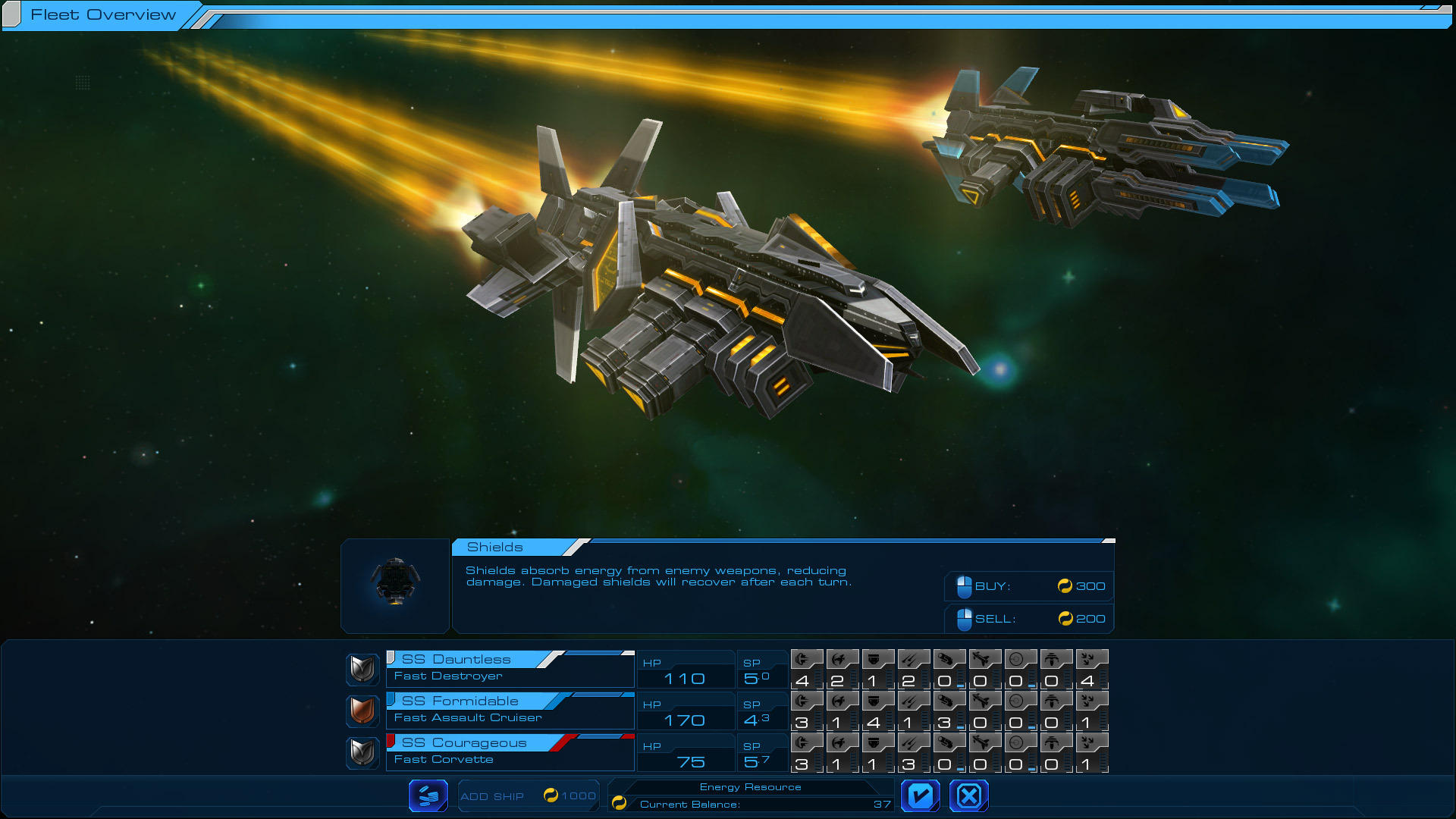 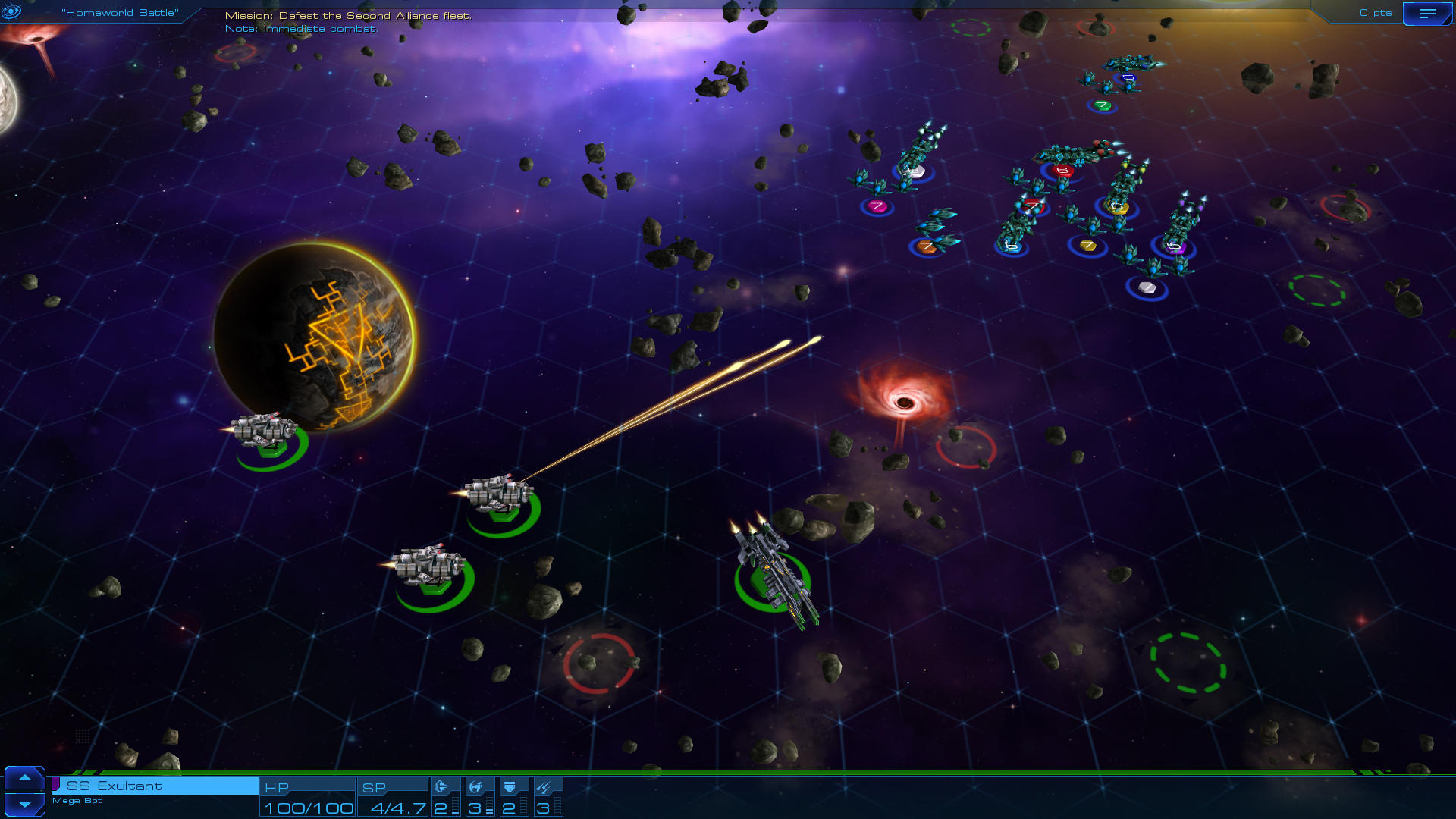 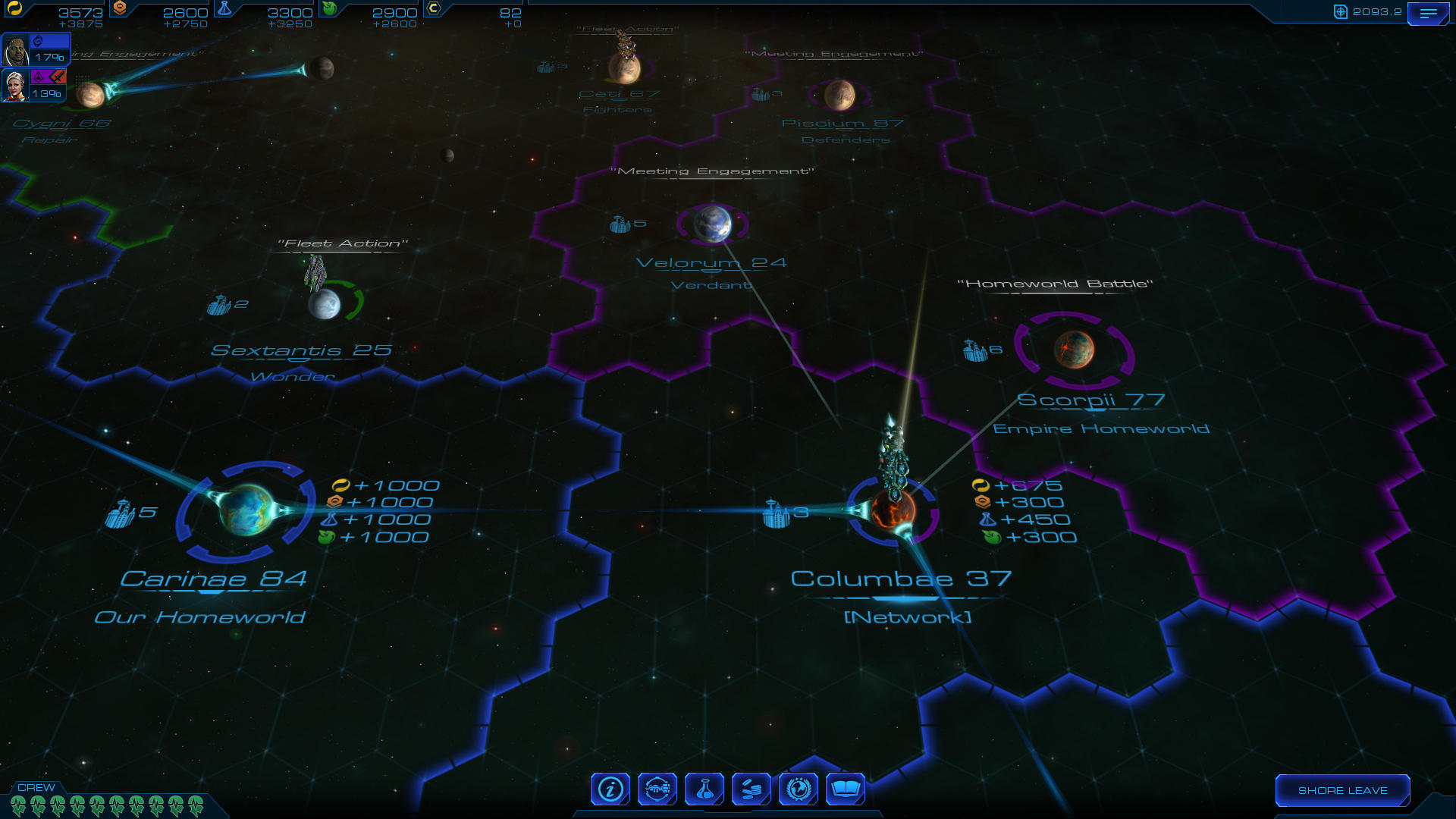 Description:
Sid Meier´s Starships
Head the most powerful starfleet in a new adventure strategy, created by the master of the genre - the legendary Sid Meier. Go to distant worlds, carry out tasks to rescue and protect the star colonists from the cruel space Pirates, crafty Marauders and other hostile factions. Create the most formidable armada in the galaxy and defend your native system, sowing a reasonable good eternal with the power of photon guns of your dreadnoughts. Action Sid Meier´s Starships will take you into a universe of Civilization: Beyond Earth immediately after the era of the Scattering, giving all fans of the fantastic new strategies for independent game that is becoming more diverse, depending on your success in Beyond Earth, adding depth and interesting both games. Are you able to tidy up the universe?
FeaturesSid Meier´s Starships
Tactical space fights: Choose unique tactics for each task, because maps, victory conditions and enemies are generated dynamically.
Complete freedom in ship design: design your own starships using a modular design system.
Diplomacy, strategy and research: expand the sphere of influence of your Federation and win the trust of the inhabitants of distant planets. Use the unique features of each of the newfound planets to strengthen their stellar armada and plug them into the belt of enemies. Develop conquered worlds to raise the economy and expand the capabilities of your Federation.
A galaxy full of adventures: explore the surrounding galaxy, sending the fleet to its darkest alleys and helping the inhabitants of distant worlds. Destroy the pirates, defend the ships of the colonists, hunt for the AI ??who left the obedience, and much more.
Different ways to victory: want to win victory, destroying the main threat to the galaxy? Or by combining countless worlds under your own flag? Perhaps you will make a scientific breakthrough, leaving your rivals far behind, alone with backward technologies? From your decisions will depend on the path to victory.
Sid Meier´s Civilization®: Beyond Earth ™
Kepler 186f: a blossoming, forested planet, one of the first known "earth-like" planets.
Alpha Centauri B: a planet in orbit nearest to the solar system of the star. Historical documents on the population of the continents of this waterless planet are well preserved.
Tau Ceti d: this planet of the seas and archipelagoes abounds in resources and various forms of life.
Muy Altar F: synchronously revolving around a dim star planet. Its southern hemisphere is a red-hot desert, in which the sun never sets, the northern hemisphere is eternally submerged in the darkness of the permafrost.
82 Eridani: an alien world with scarce water resources, suffering from the destructive impact of tectonic forces.
This Chanterelle b: a mysterious, recently discovered planet with an unknown landscape.
Manage adventure. Create a new nation, define its cultural identity by choosing one of the eight expeditions, each with its own leader and its unique characteristics. Organize the expedition, collecting the spacecraft, cargo and colonists through various decisions on which the starting conditions on the new planet depend.
Populate another planet. Find out what is dangerous and what is beneficial for a new planet with its dangerous landscape, unusual resources and hostile forms of life. Build outposts, find relics of extraterrestrial races, tame outlandish beasts, create trade routes and develop magnificent cities to ensure prosperity for your people.
Web of technologies. To represent progress leading to an indefinite future, the development of technologies is realized in the form of nonlinear variants that affect the develo