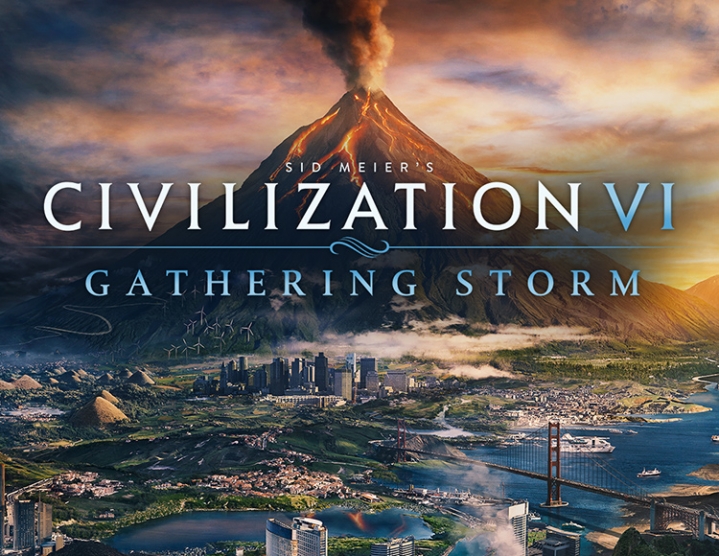 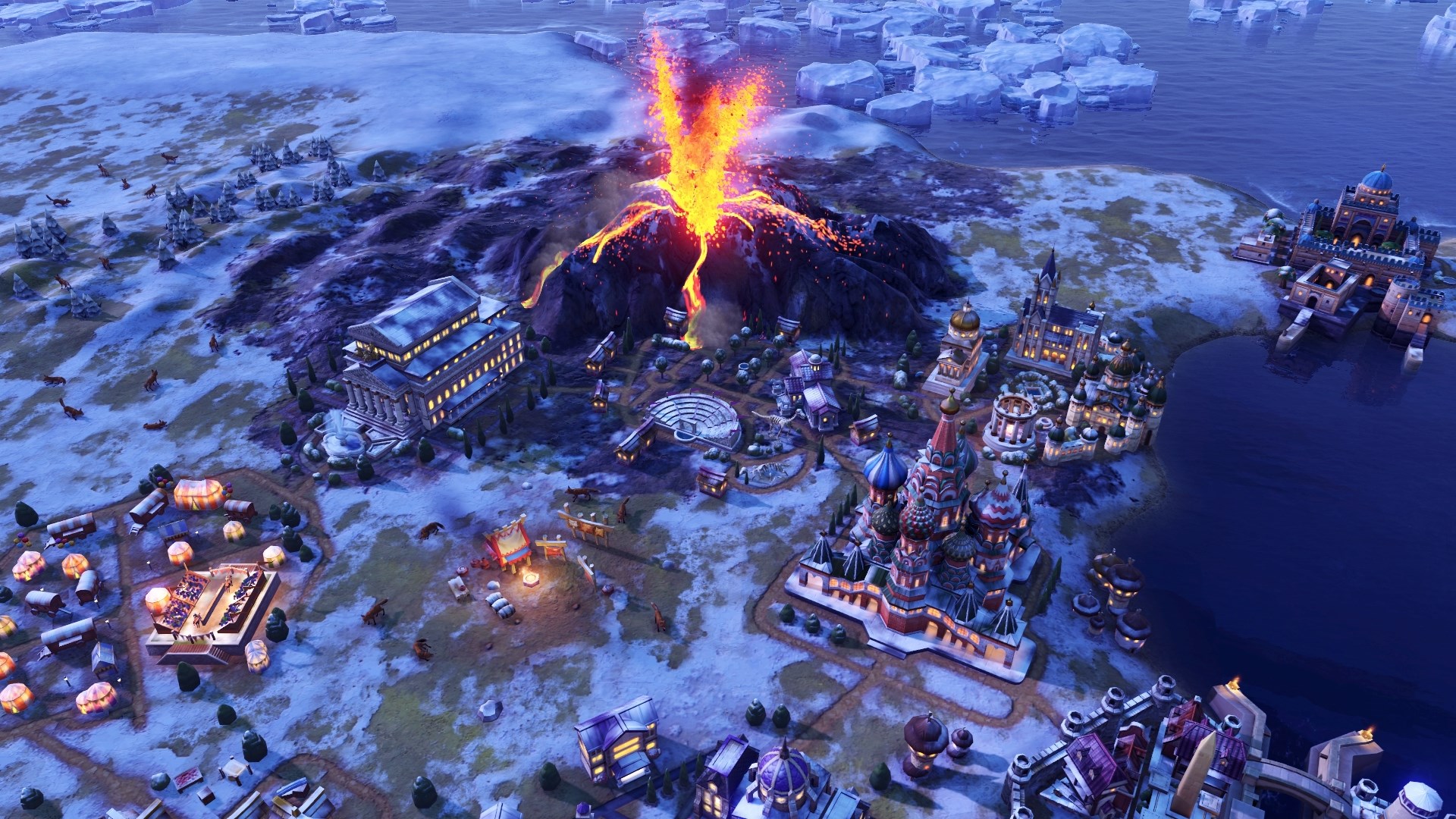 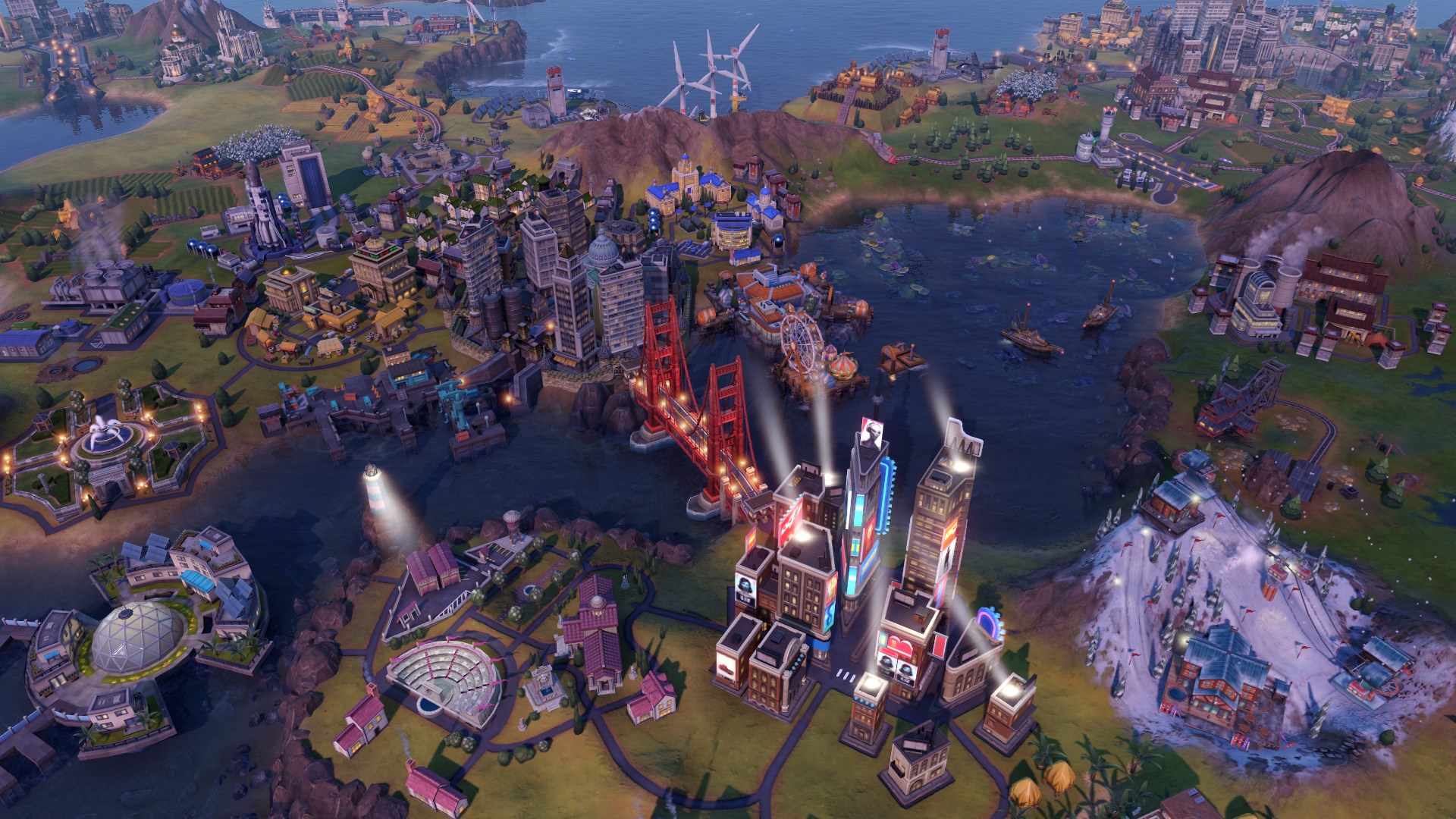 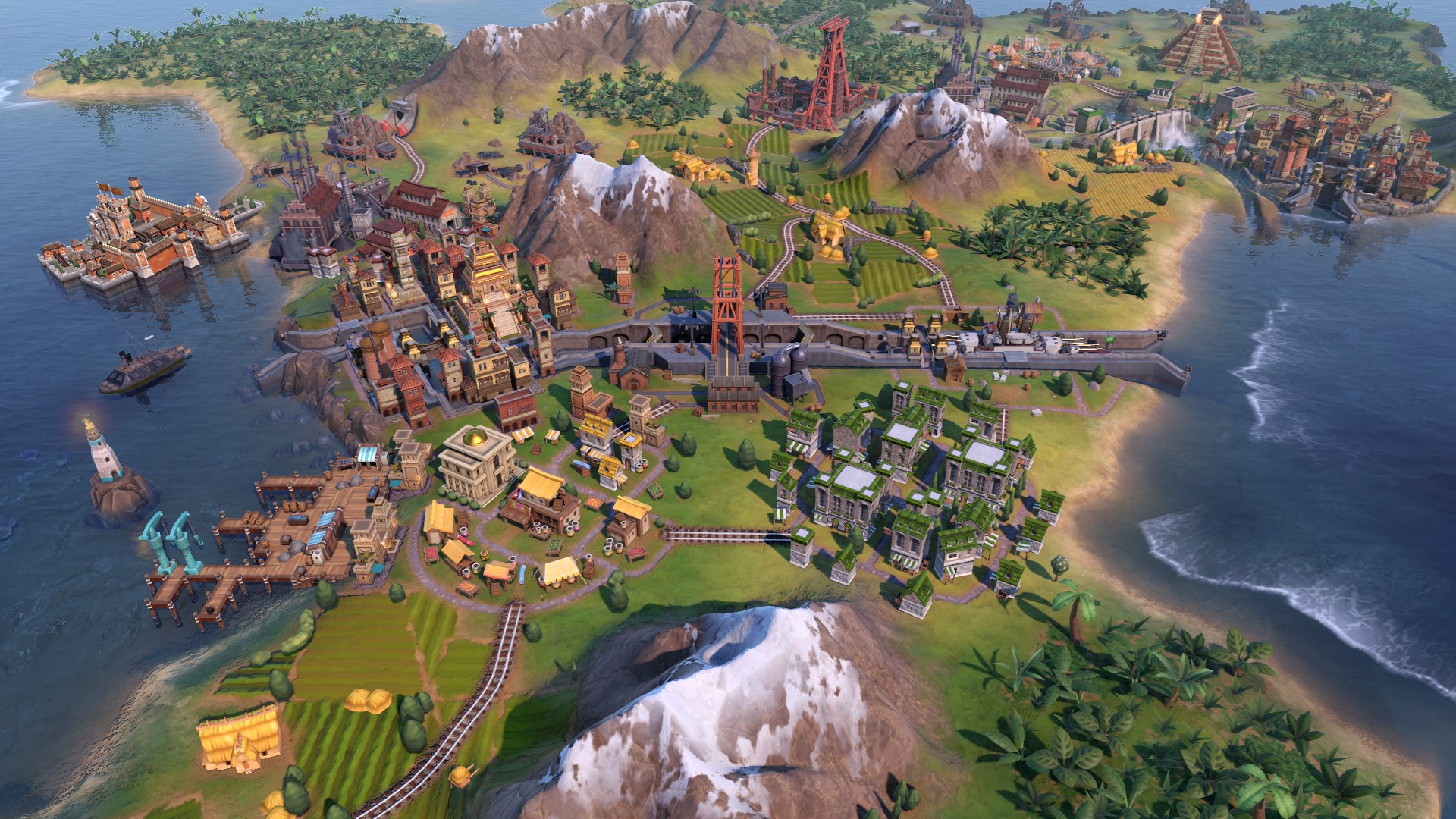 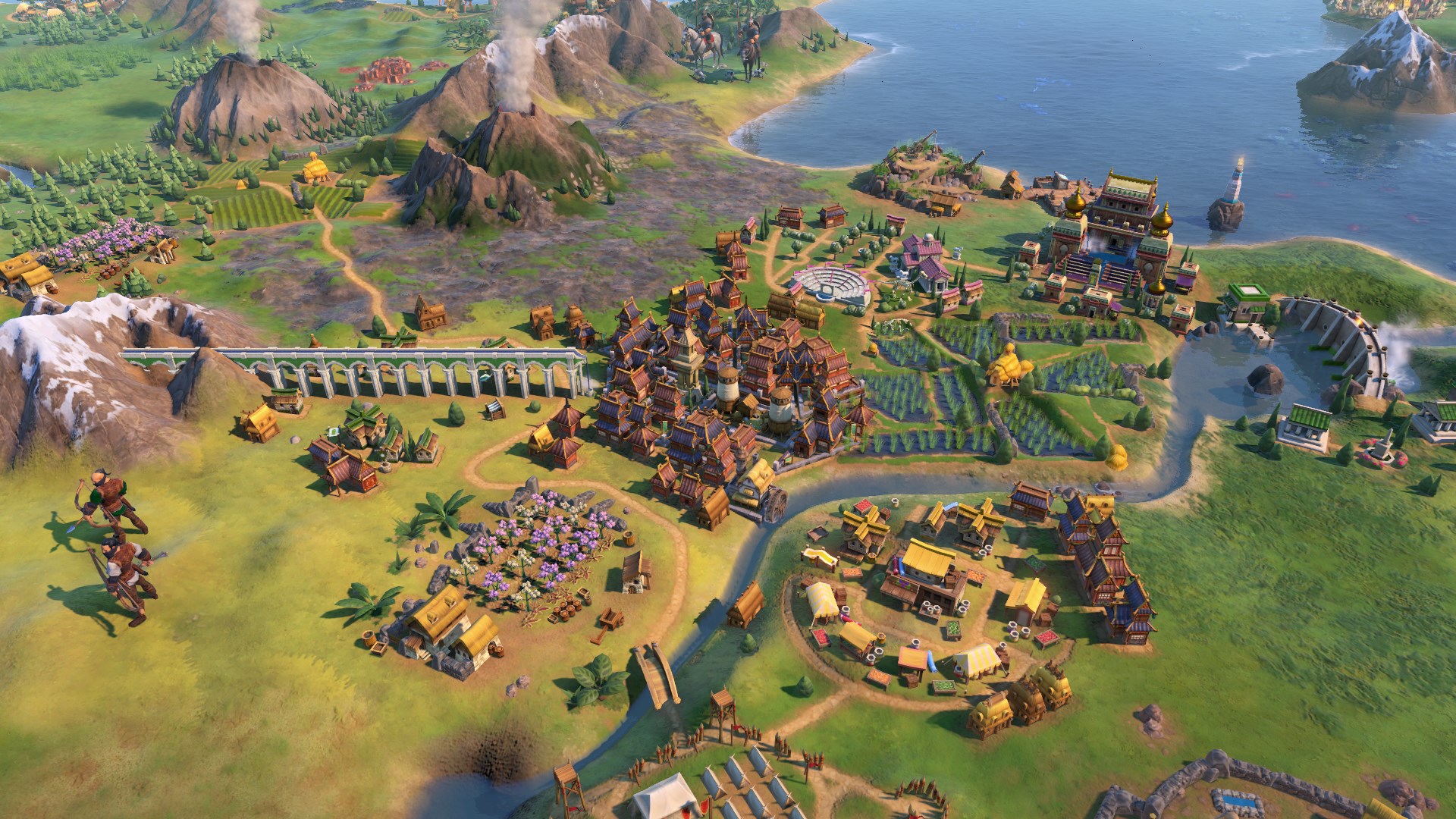 The second Civilization VI supplement, Gathering Storm, will revive the world around you. Advanced technologies and engineering projects, participation in the World Congress and interaction with the world community on key issues will help you on your way to victory. Your decisions will affect the global environment and may change in the future face of the planet. Natural disasters (floods, storms, volcanic eruptions, etc.) can damage and destroy improvements and areas that you have built, but can also improve the quality of the soil on the affected lands. In addition, eight new civilizations and nine will appear in Civilization VI: Gathering Storm rulers. It will be possible to build seven new wonders of the world, as well as a variety of new units, areas, buildings and improvements.

Key Features:
NATURAL PHENOMENA: volcanoes, storms (snow and sand, tornadoes and hurricanes), climatic changes, floods and droughts.
ENERGY AND EXPENDABLE RESOURCES: in addition to Gathering Storm, strategic resources have a special role to play: they now serve as fuel for power plants and are used to produce electricity in cities. First, you will provide buildings with energy by burning coal and petroleum products, and then modern technologies will open access to renewable energy sources. The choice of energy sources directly affects the temperature on the planet and can lead to melting of polar ice and rising sea levels.
ENGINEERING PROJECTS: Change the world and conquer nature. Build canals, dams, tunnels and railways. When laying new cities, keep in mind that coastal lowlands can be flooded. On the other hand, at the final stage of the game, new technologies (for example, sea dams) will allow to protect the coast from the elements.
WORLD CONGRESS: Let the whole world hear your voice. Earn diplomatic approval by entering into alliances, influencing city-states, participating in the World Games. Use diplomatic approval to force other rulers to act, vote on resolutions, convene special sessions of Congress to resolve crisis situations - and strengthen your position on the path to diplomatic victory.
TECHNOLOGIES AND SOCIAL INSTITUTES OF THE XXI CENTURY: a new era has appeared in the technology and social institutions tree. Survive the natural disasters will help you technology of the future: for example, marine settlements and methods of trapping atmospheric carbon.
NEW LEADERS AND POWER: added nine leaders and eight powers. Each leader and each civilization has unique advantages and its own style of play. Also in the game will appear nine unique units, four buildings, three upgrades, two districts and one governor.

New Scripts:
"Black Death" - "Black Death", rampant in Europe and the Middle East in the middle of the XIV century, claimed more human lives than any other event in the history of mankind. Millions of people became victims of the pandemic, entire countries disappeared from the map, the ruling dynasties were cut short. European civilization has changed forever. Your task is to save your power in this terrible period. In the midst of general despair, you must save the population, not lose wealth and strengthen faith.
The “war machine” - on the eve of the First World War, the German General Staff developed an audacious plan: to invade neutral Belgium and from there to strike at the center of France, preventing it from mobilizing. If successful, the German troops were to take Paris within a month and completely eliminate the possibility of further resistance. In turn, the French command prepared the Plan XVII, an

✅ Dead by Daylight: A Nightmare on Elm Street XBOX 🔑