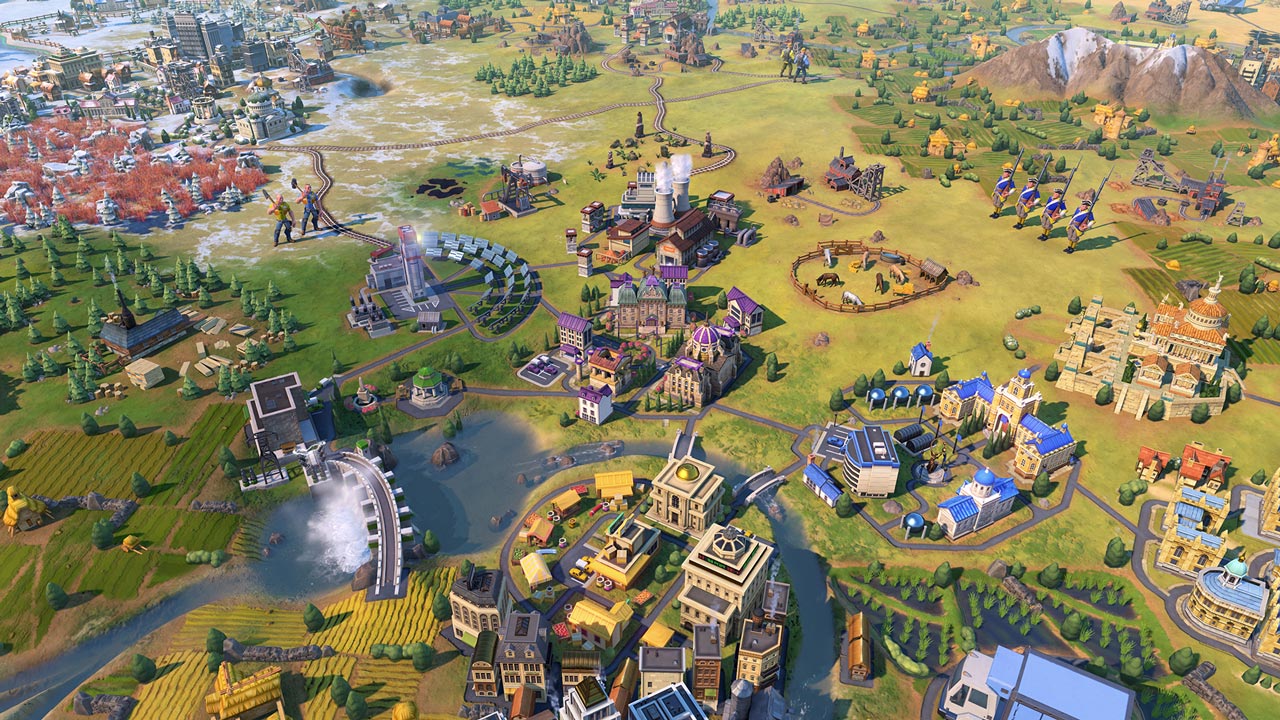 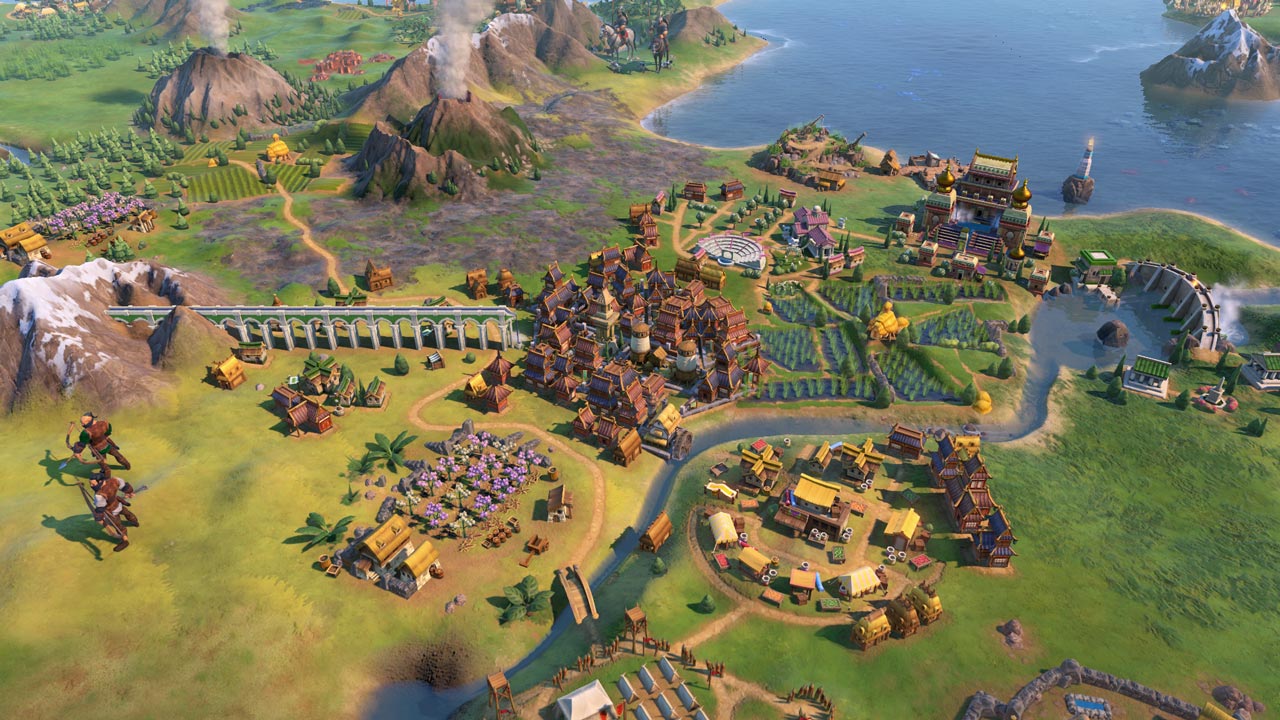 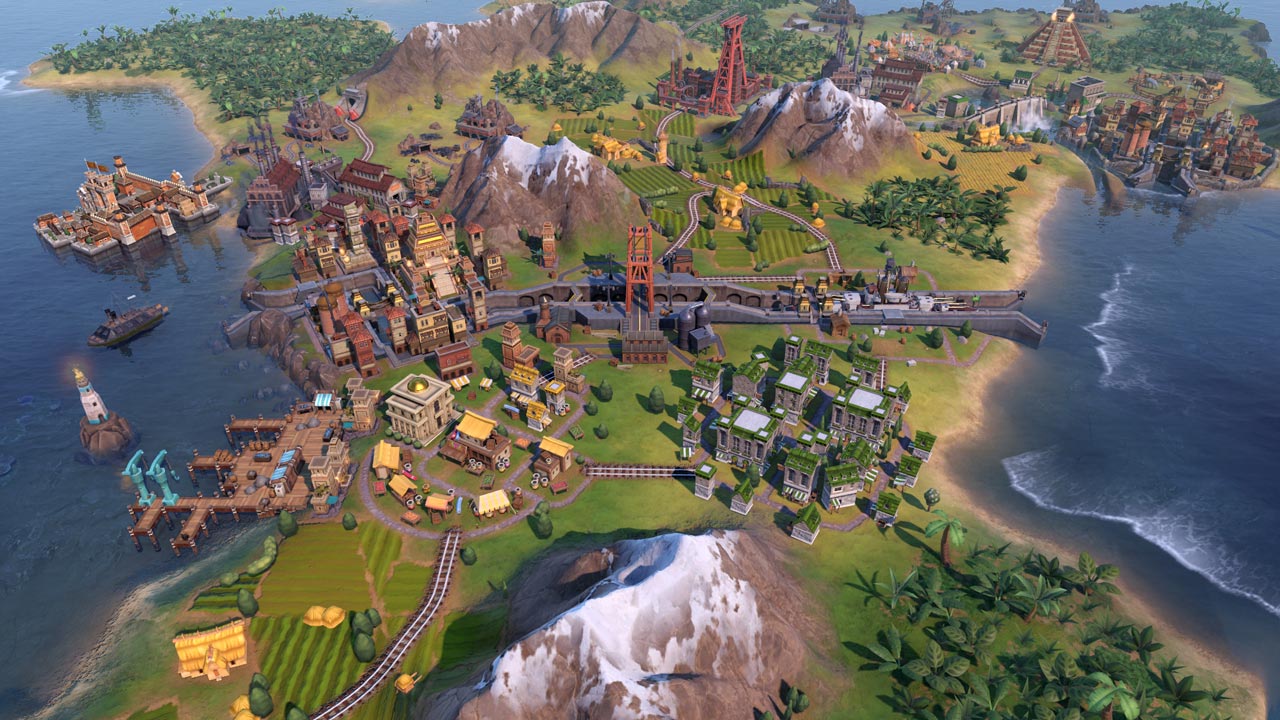 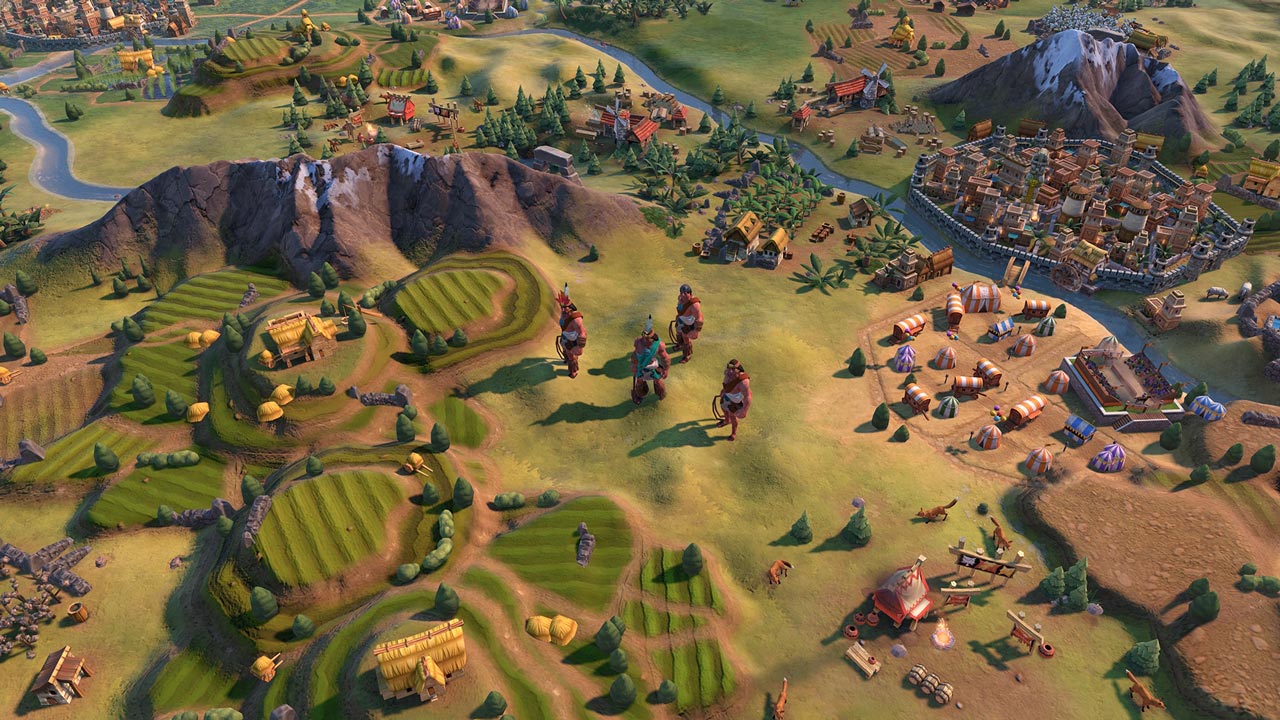 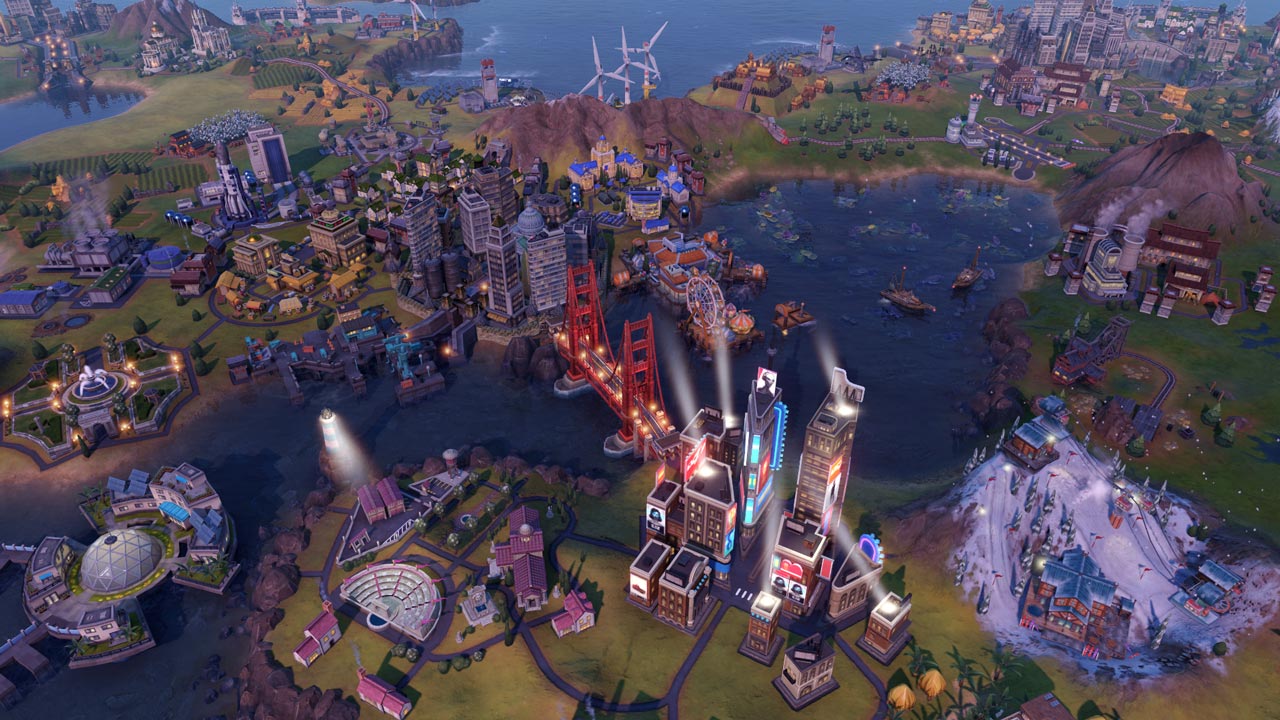 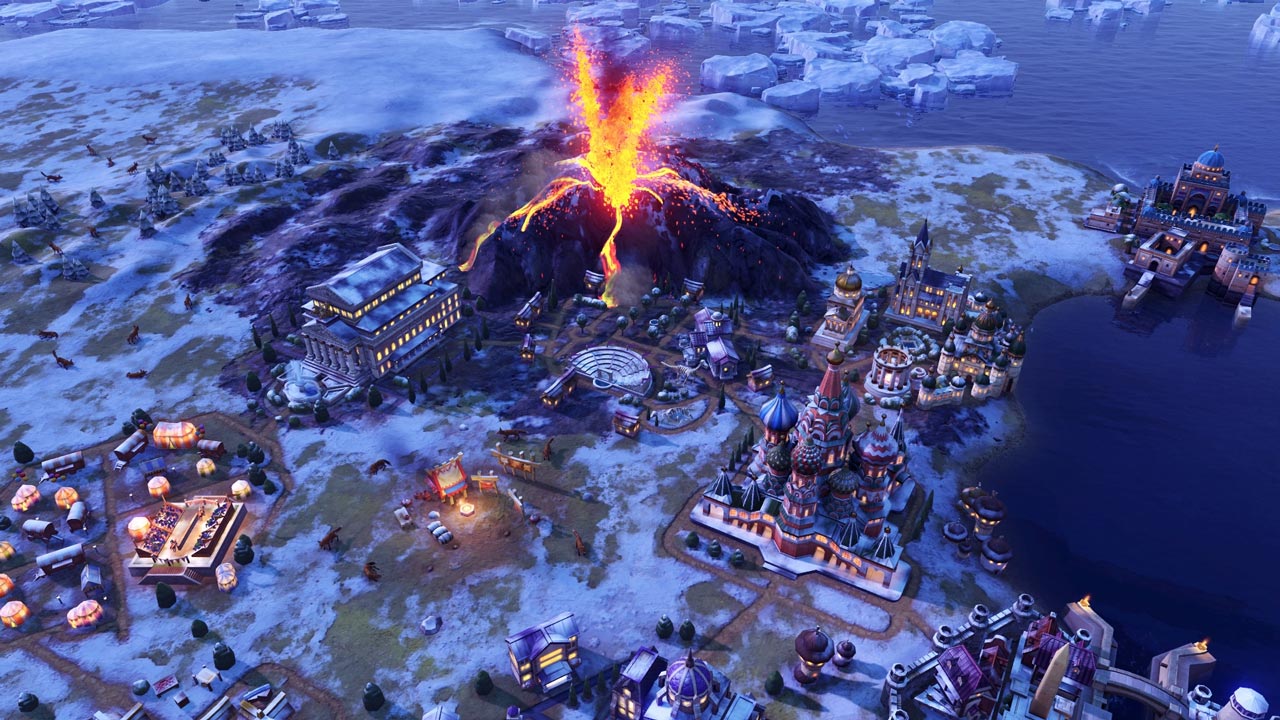 ATTENTION! This content requires the base game Sid Meier’s Civilization VI on Steam in order to play.

On the way to victory you will be helped by advanced technologies and engineering projects, participation in the World Congress and interaction with the world community on key issues.

• NATURAL PHENOMENA: volcanoes, storms (snow and sand, tornadoes and hurricanes), climate change, floods and drought.
• ENERGY AND EXPENDABLE RESOURCES: strategic resources have a special role to play in Gathering Storm: they now serve as fuel for power plants and are used to generate electricity in cities.
• ENGINEERING PROJECTS: change the world and conquer nature. Build canals, dams, tunnels and railways. When laying down new cities, keep in mind that coastal lowlands can be flooded. On the other hand, at the final stage of the game, new technologies (for example, sea dams) will protect the coast from the elements.
• WORLD CONGRESS: Let your voice be heard by the whole world. Earn diplomatic approval by forming alliances, influencing city-states, participating in the World Games.
• TECHNOLOGIES AND SOCIAL INSTITUTIONS OF THE XXI CENTURY: a new era has appeared in the tree of technologies and social institutions. Technologies of the future will help you survive natural disasters: for example, sea settlements and methods for capturing atmospheric carbon.
• NEW LEADERS AND POWERS: nine leaders and eight powers added. Each leader and each civilization has unique advantages and its own style of play. Also in the game will appear nine unique units, four buildings, three improvements, two districts and one governor.
• New Scenarios:
- “Black Death” - “Black Death”, raging in Europe and the Middle East in the middle of the XIV century, claimed more lives than any other event in the history of mankind. Millions of people became victims of the pandemic, entire countries disappeared from the map, and the ruling dynasties were cut short. European civilization has changed forever.
“War Machine” - on the eve of World War I, the German General Staff developed a daring plan: to invade neutral Belgium and from there strike a blow at the center of France, preventing it from mobilizing.
• NEW CONTENT: added seven new wonders of the world, seven wonders of nature, 18 units, 15 improvements, 9 buildings, 5 districts, 2 sets of cities, 9 technologies and 10 social institutions.
• IMPROVED GAME PROCESS: the espionage system was supplemented with new options, the conditions for cultural and scientific victory were changed, new historical moments were added, and changes were made to existing systems.