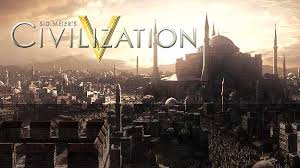 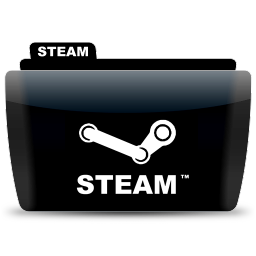 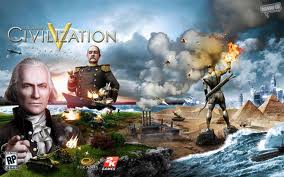 Uploaded: 23.05.2020
Content: civil5.txt 0,15 kB
Loyalty discount! If the total amount of your purchases from the seller papa1131 more than:
If you want to know your discount rate, please provide your email:


Napoleon: Total War combines all the best features of famous historical strategies cult series Total War. You will be able to take part in the most important campaigns of Napoleon Bonaparte, who had marked the key stages of his reign - from the triumphant ascent to the throne before the infamous fall. You decide what role to fulfill: to speak on behalf of the legendary French commander or lead one of the opposing armies to him.
In three campaigns, the main Napoleonic Wars: From the victorious operations in Italy and Egypt, through which General Corsican made a dizzying rise and became emperor, to the fiasco of the Russian campaign of 1812 and the defeat at the Battle of Waterloo - scale battle marked the end of an era in the history of Europe.
The role of personality in history. Three episodes from the life of Napoleon Bonaparte, folding into a single story of the great military leader - the three strategic maps. The action of the first campaign is unfolding in northern Italy and Austria; second - in North Africa and the Middle East; third - on the territory of Europe.
On the battlefield. More than three hundred different units available to management, differ not only in appearance but also ability, for example, Russian Dragoons are not like their British "namesake".
On the sea. New damage system ships: now the holes in the ship, you can patch the straight during the battle.
On the computer. The full potential of graphics engine Warscape, which created the previous game in the series Empire: Total War. The new physics, improved visual effects and post-processing colors and chiaroscuro make the image even more quality, and optimization engine allows you to run the game on less powerful computers.
Campaigns for the company. The various multiplayer modes and all that is needed for today´s online battles: bonuses are used in the game, the system advances, the editor of military uniforms and voice chat.