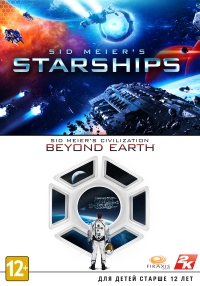 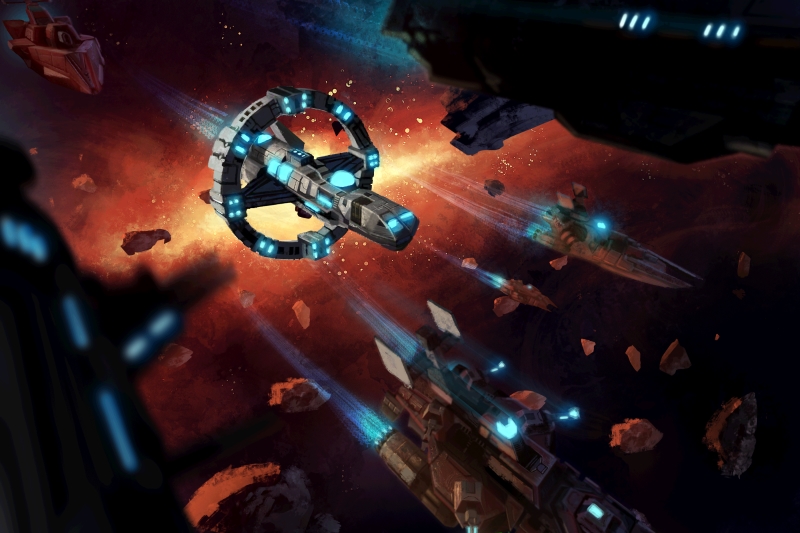 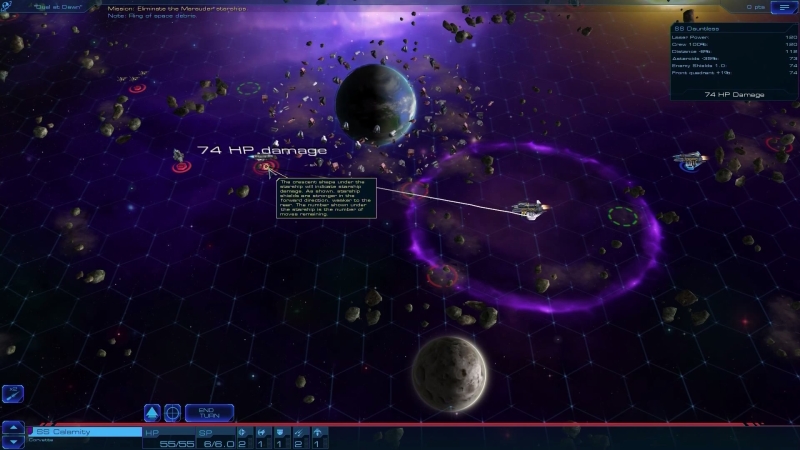 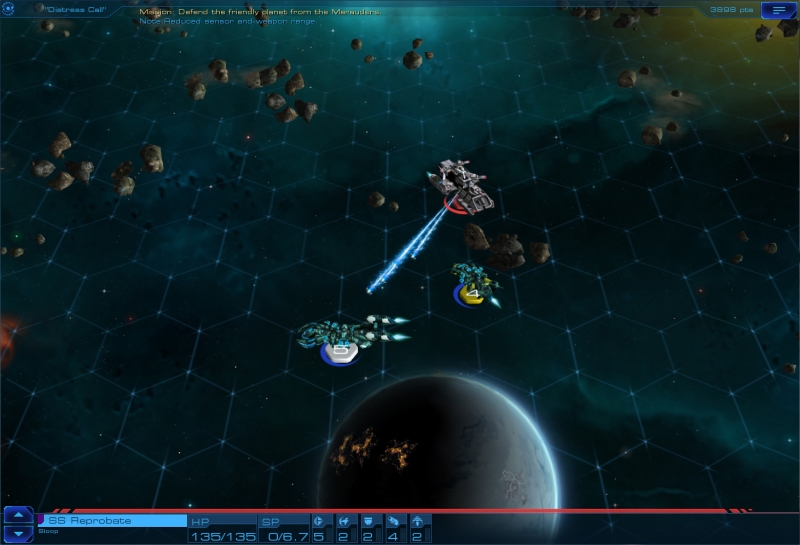 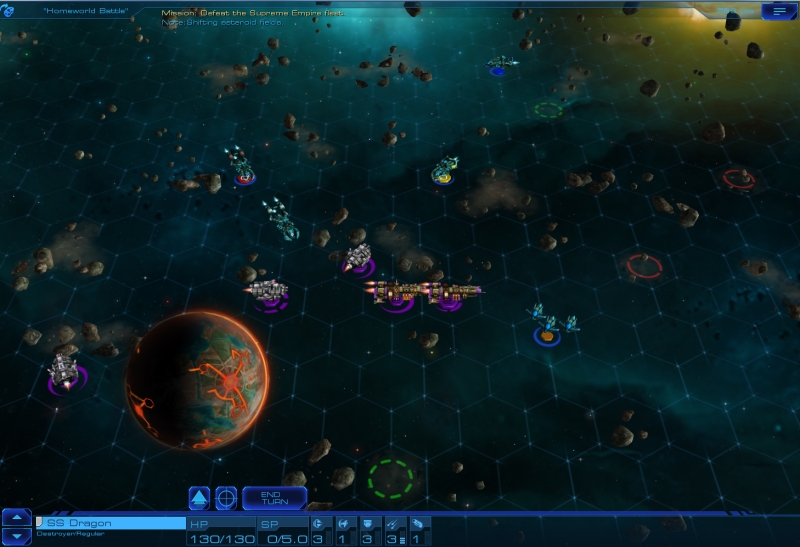 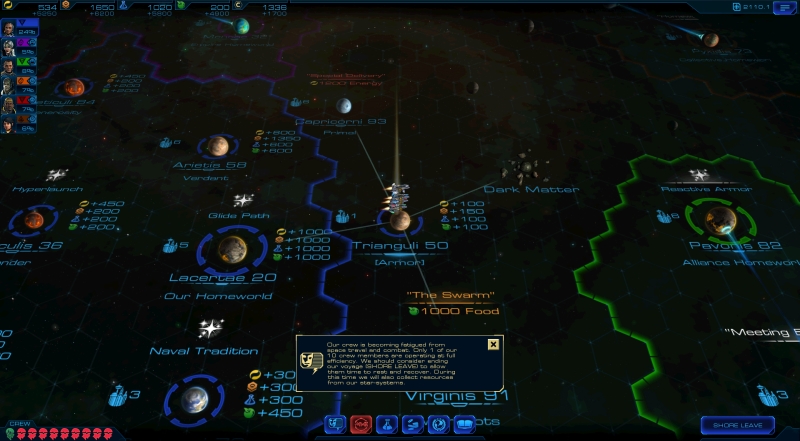 Go to distant worlds, complete tasks to rescue and protect star colonists from the cruel Cosmic Pirates, insidious Marauders and other hostile factions.