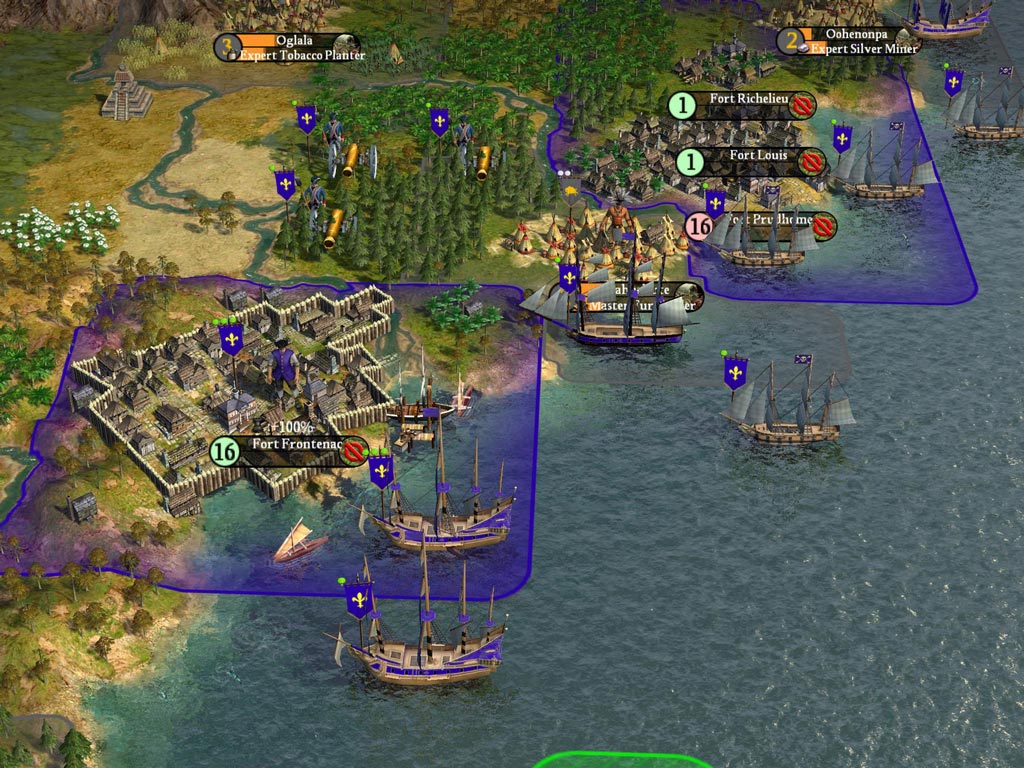 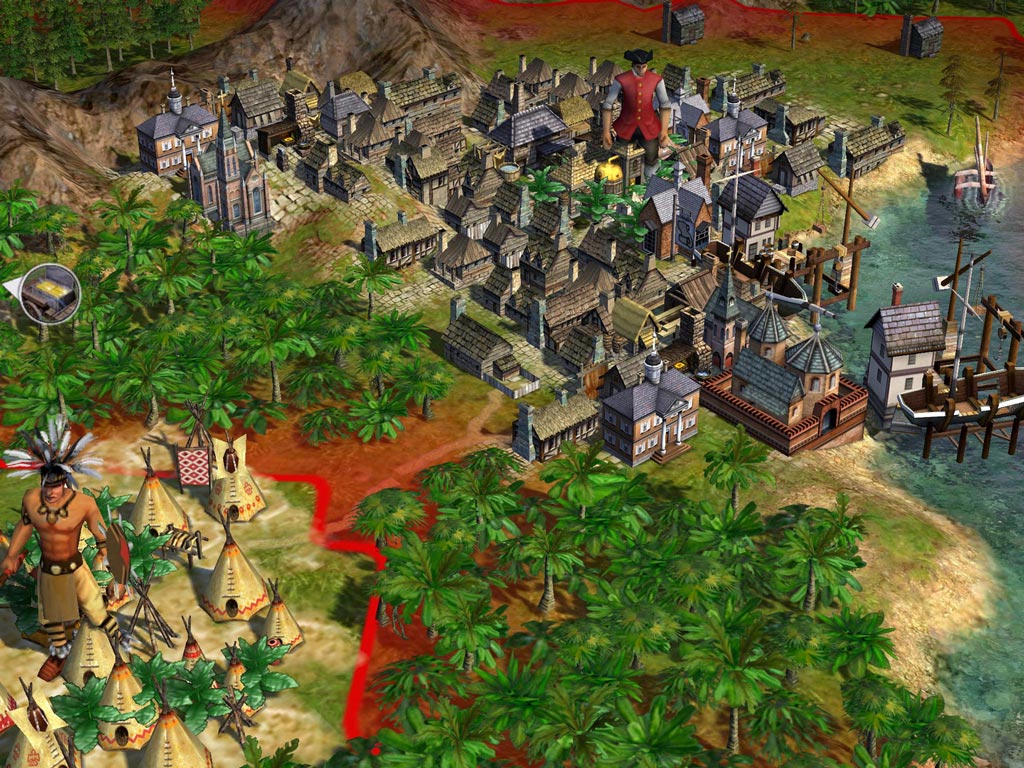 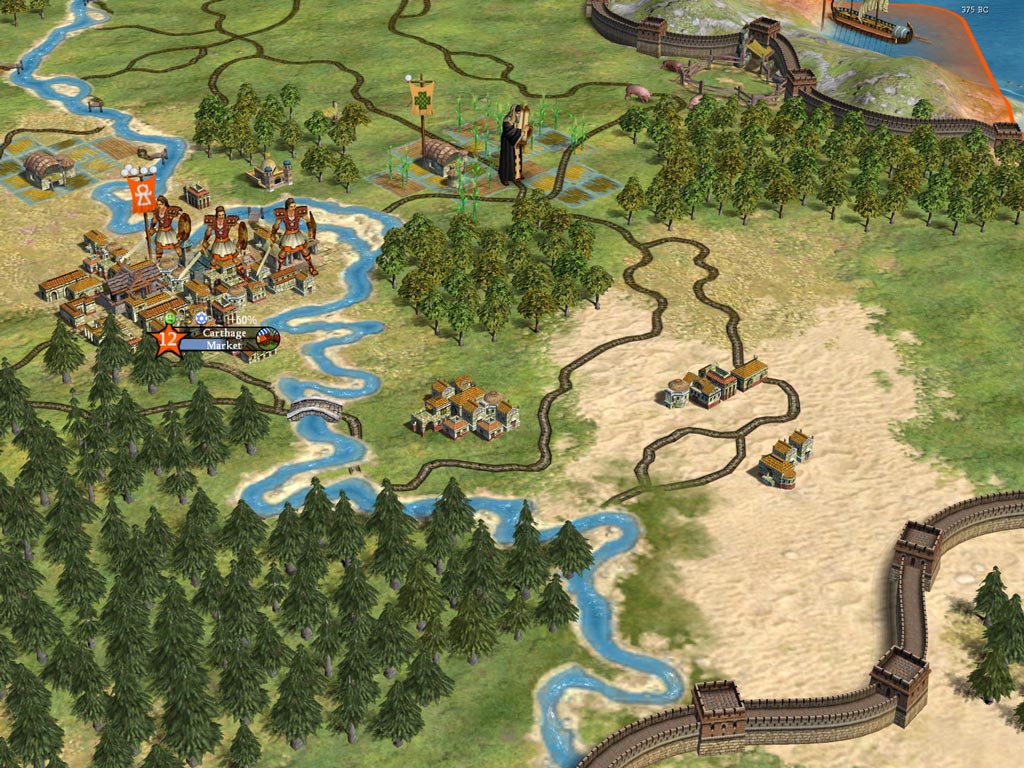 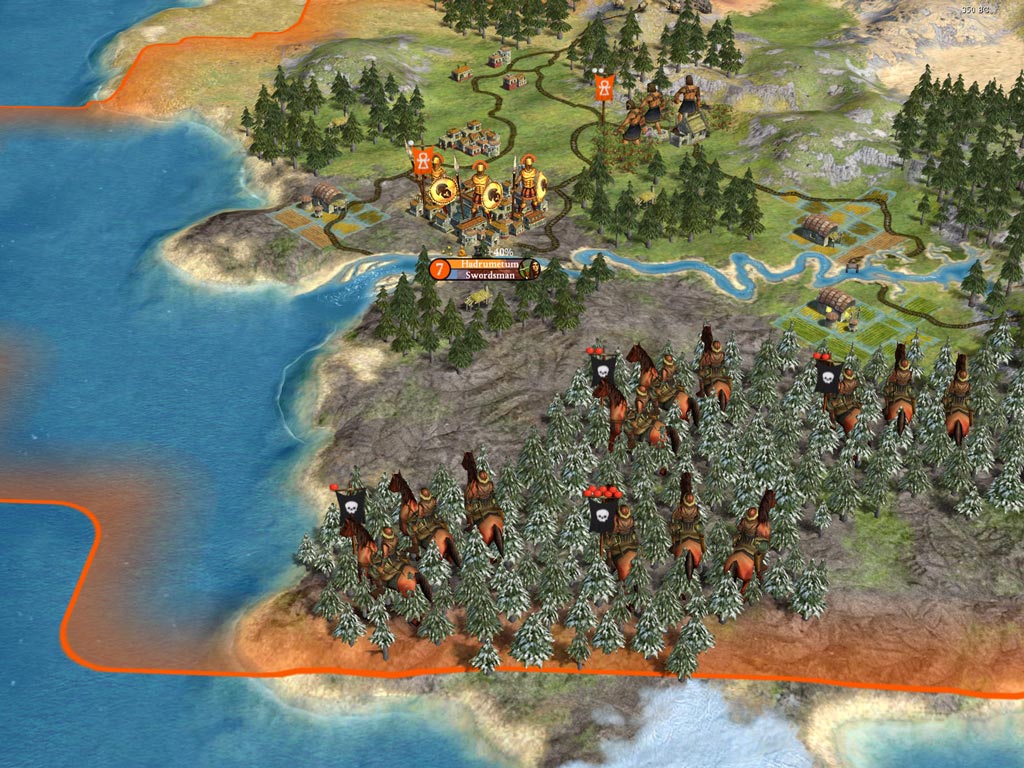 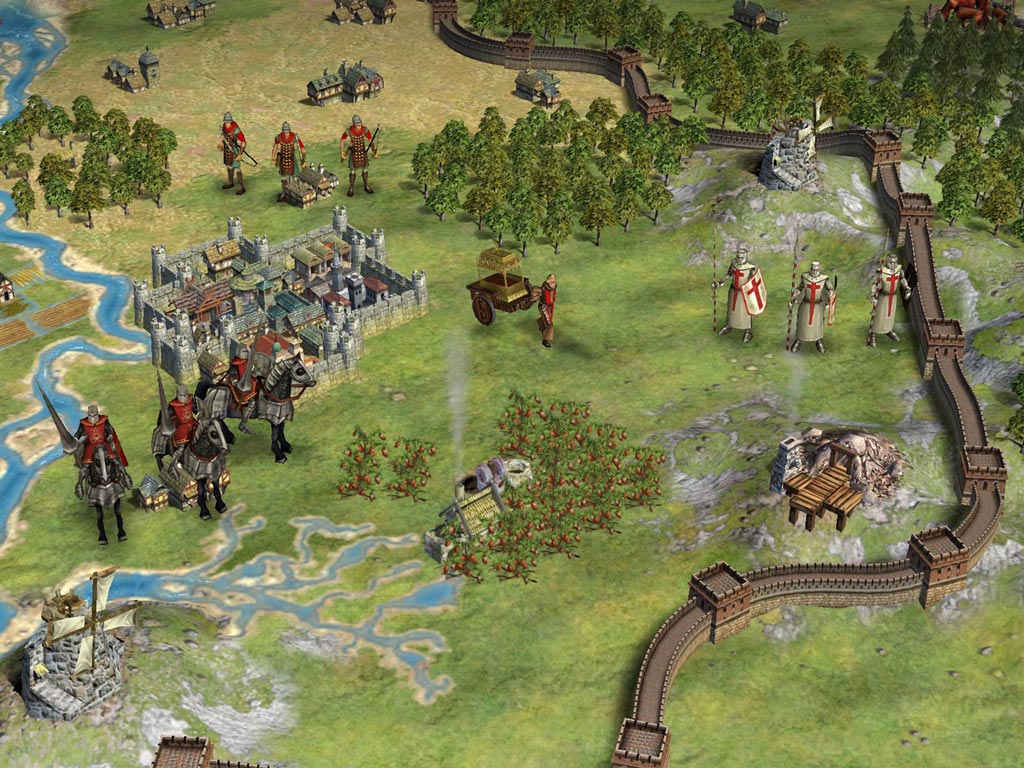 
Sid Meier´s Civilization IV
With a circulation of 6 million copies sold and unprecedented approval from fans and press around the world, Civilization Sid Meier is recognized as one of the greatest video games of all time. Now Sid Meier and the company Firaxis Games have decided to raise this incredibly fun and impressive game to new heights by adding new ways to play and win, new tools to manage and develop your civilization, all-new, easy-to-use features to modify and brand new modes and the option of multiplayer games. Civilization IV will come to life like never before in a beautifully detailed, living 3D world that will raise the gameplay experience to a whole new level. Civilization IV has already been proclaimed one of the ten best games of 2005 and a game that should have all the gamers of the world!

Sid Meier´s Civilization IV: Warlords
Supplement includes six unique and interesting scenarios, giving players the chance to change the course of history with the help of their new powerful unit "commander." Civ IV: Warlords includes new civilizations, units, and wonders that offer even more fun and exciting ways to expand military power players of their civilization as they strive for world domination.

Sid Meier´s Civilization IV: Beyond the Sword
Supplement affects historical period after the invention of gunpowder. Developers from Firaxis and respected members of the community have prepared 11 unique scenarios, challenging the sophisticated player. In Civ IV: Beyond the Sword includes ten new civilizations, sixteen new leaders, five new wonders, and light. New units included in this add-on, a variety of gaming experience and discover even more exciting and fun way to achieve world domination.

Sid Meier´s Civilization IV: Colonization
The third addition in the famous series is the new incarnation of Colonization - the classic strategy, created by the master in 1994. The player will lead the one of European nations - British, French, Spanish or Dutch - to open and develop the New World. Preserve peace and maintain their followers; through negotiations to establish good neighborly relations with indigenous peoples developed lands, and with other colonists; establish trade resources, gold and land with the European countries - are complex and large-scale tasks of the founder of a strong and independent colony.