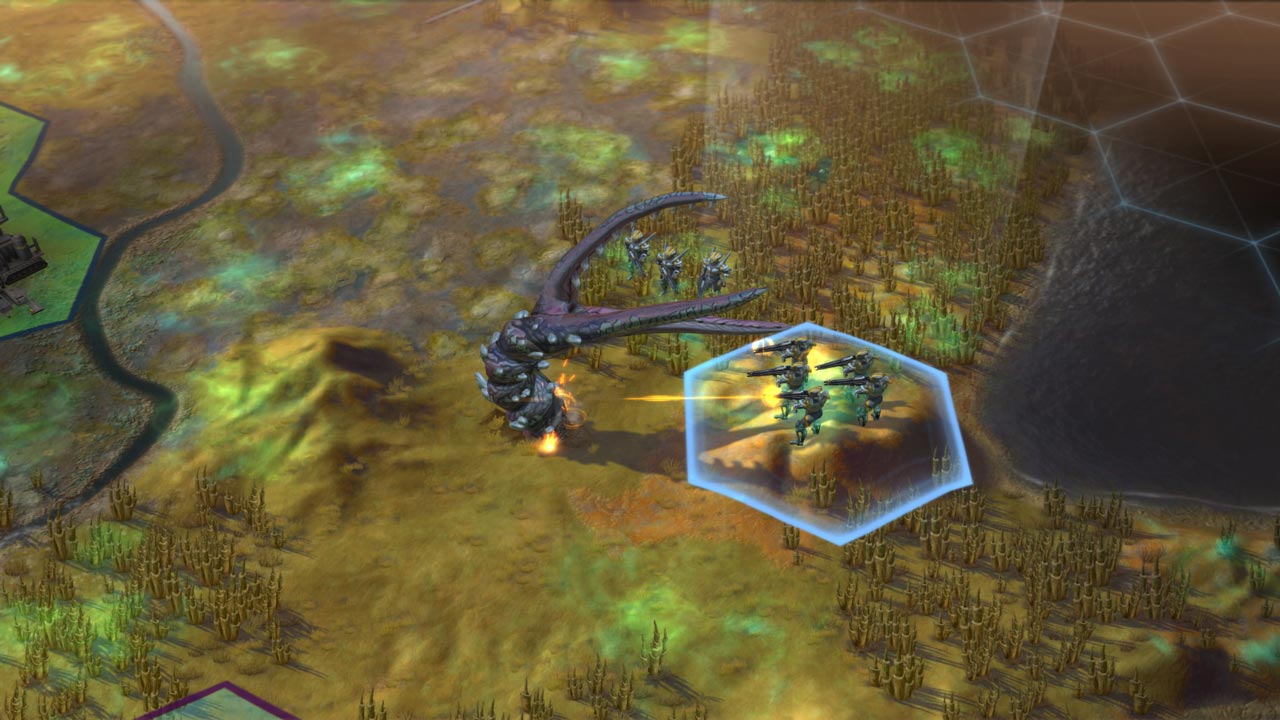 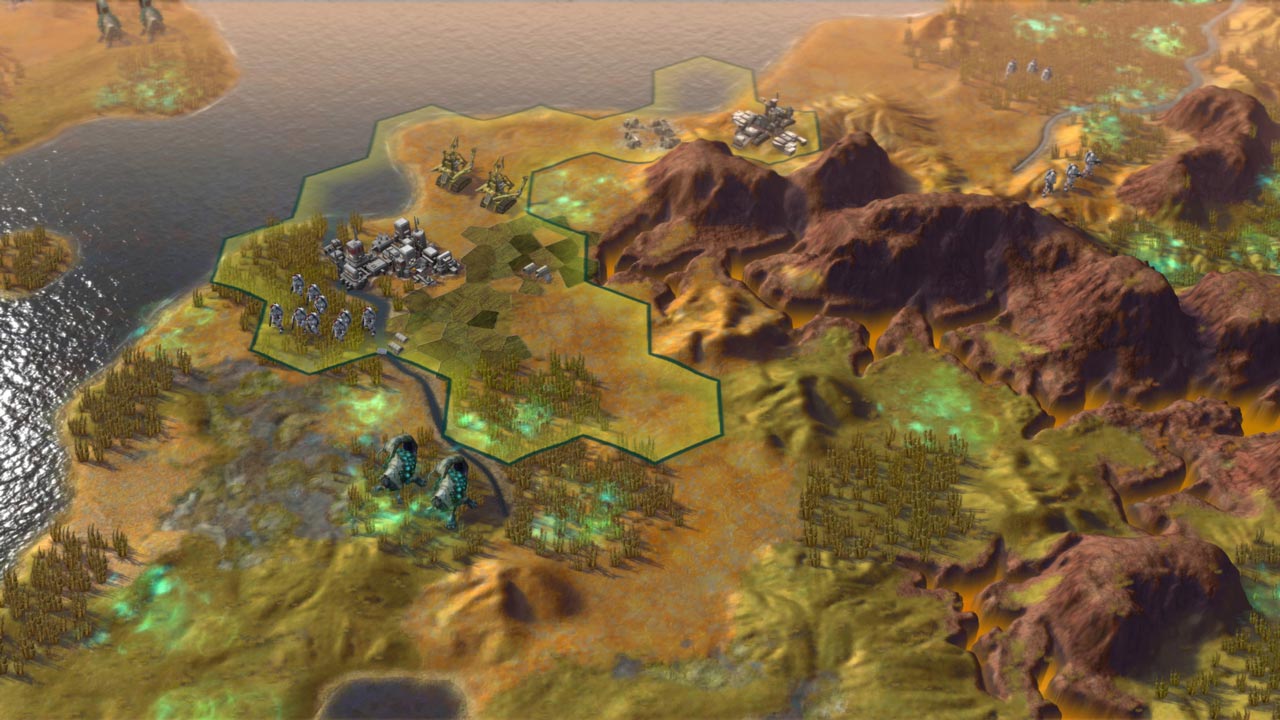 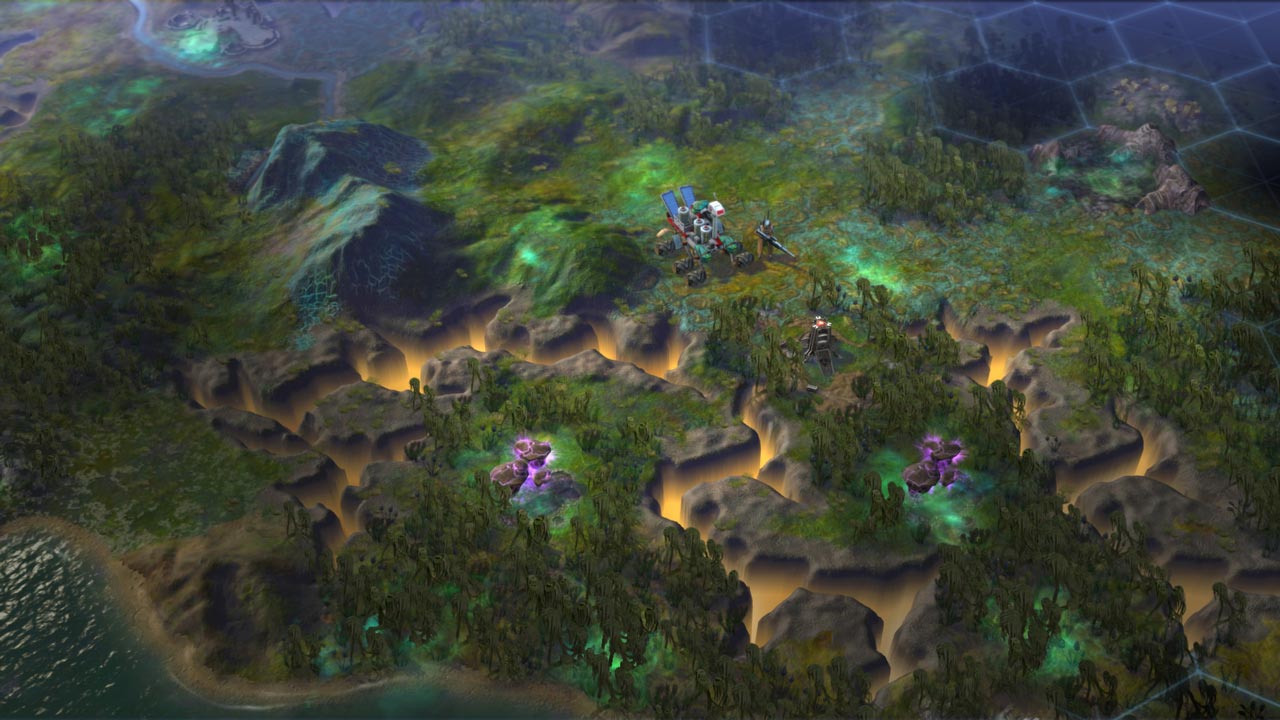 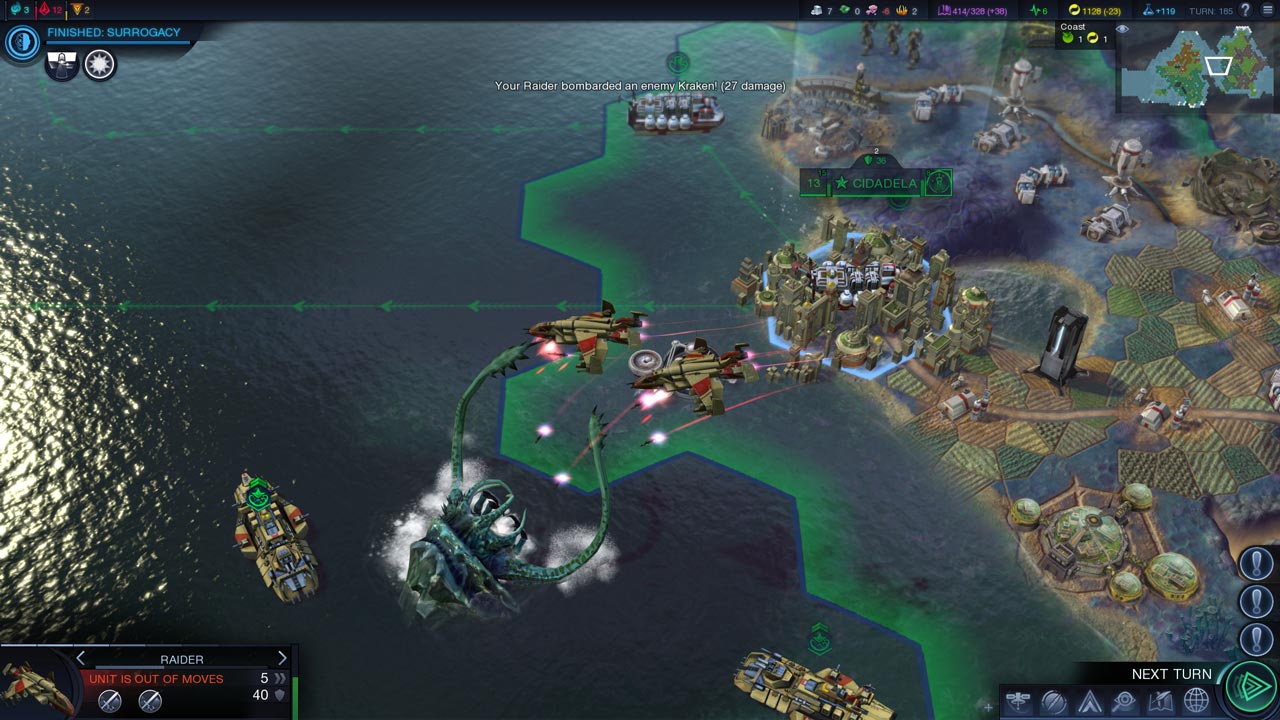 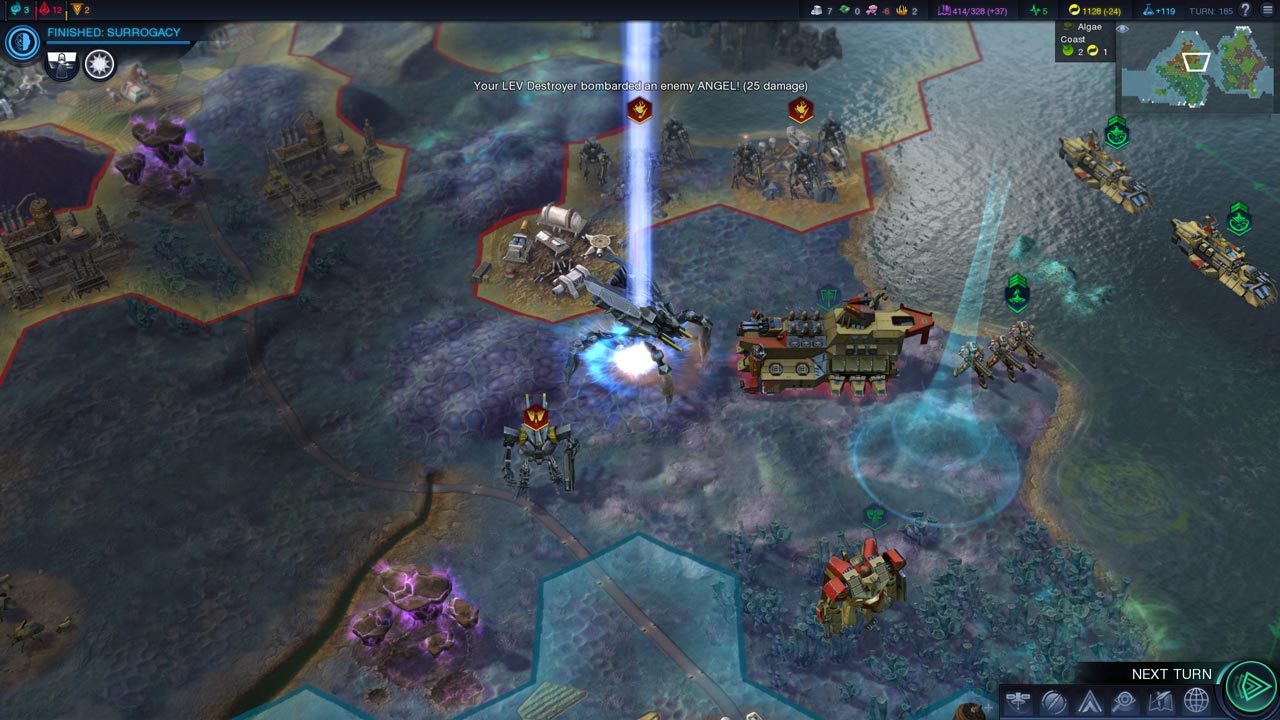 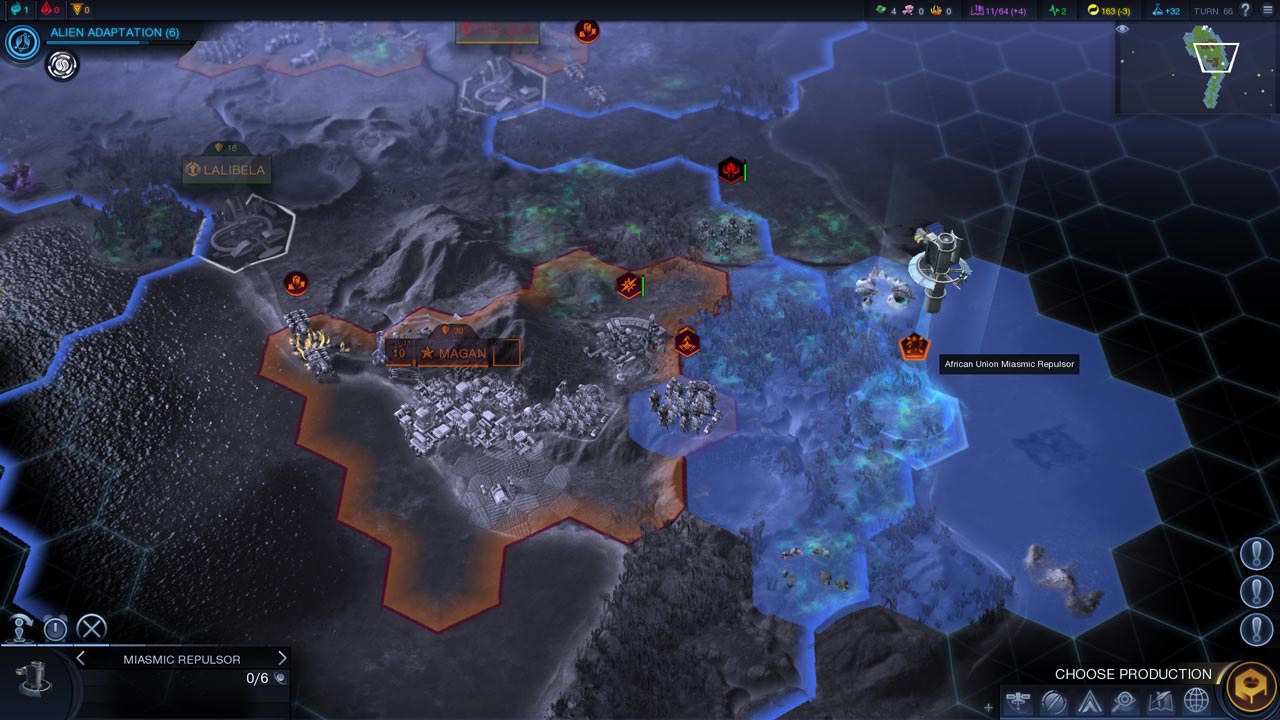 ========================================
A new part of the famous series, made in a science fiction theme. The game takes place in the future, where global events led to the collapse of modern society and the emergence of a new world order, and also left the fate of humanity in question. People are struggling to survive, and newly formed nations are focusing on space travel to find a place to start again. You are part of an expedition sent to build alien homes and will write the next chapter in the development of humanity, leading your people to a new frontier and creating a new civilization in space. Explore and populate another planet, develop new technologies, gather powerful armies, build wonders of alien light, determine the appearance of your new world.

• Manage your adventures. Create a new nation, define its cultural identity by choosing one of eight expeditions, each with its own leader and unique characteristics. Organize an expedition by collecting a spaceship, cargo and colonists through various solutions.
• Populate another planet. Find out why the new planet is dangerous and beneficial with its dangerous landscape, unusual resources and hostile life forms. Build outposts, find relics of alien races, tame outlandish beasts, create trade routes and develop magnificent cities.
• Web of technologies. To represent the progress leading to an uncertain future, the development of technology is implemented in the form of non-linear options that affect the development of humanity.
• Actions in orbit. Prepare and deploy advanced military, economic and scientific satellites that provide you with defense, attack and support from orbit.
• Setting up game units. Unlock various upgrades in the web of technology and customize your units to suit your play style
• Multiplayer game. Up to 8 players can compete for power in the new world.
• Support for modifications. Players are given the opportunity to customize and change the game to suit their needs