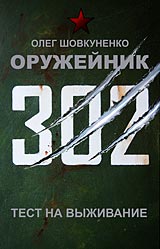 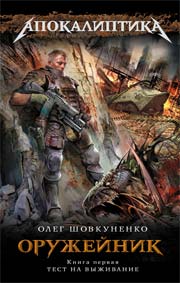 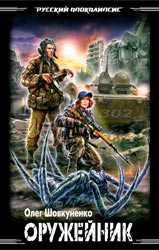 "Hanh did not want to conquer the Earth. Not landed troops, even picnics on the sidelines, and made only a brief halt on its endless path star! Only now then halt terrestrial civilization ceased to exist, and the planet itself has turned into a radioactive dump, inhabited by monstrous alien life forms.
But what kind of world do people? We know that - to survive at any cost. To survive themselves and help others survive. At least, Colonel Maxim Winds adheres to this principle. So in Odintsovo, has become only a tiny part of a global apocalypse, there was one of those who are able to open the truth behind the events, and try to save humanity is doomed. "