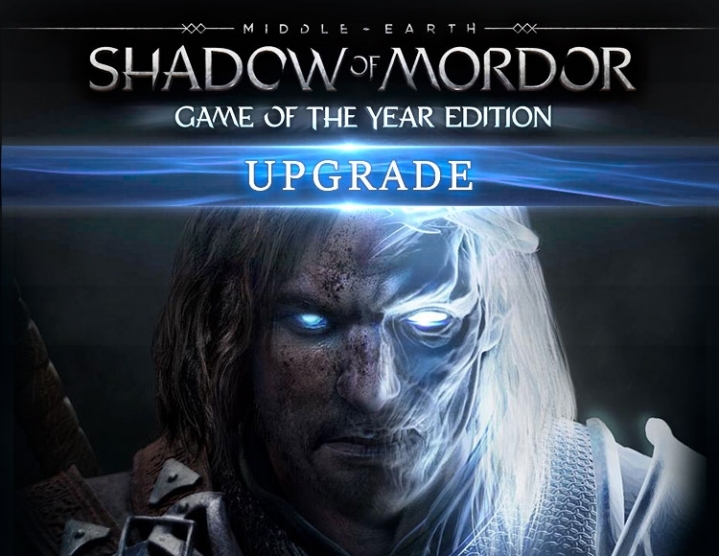 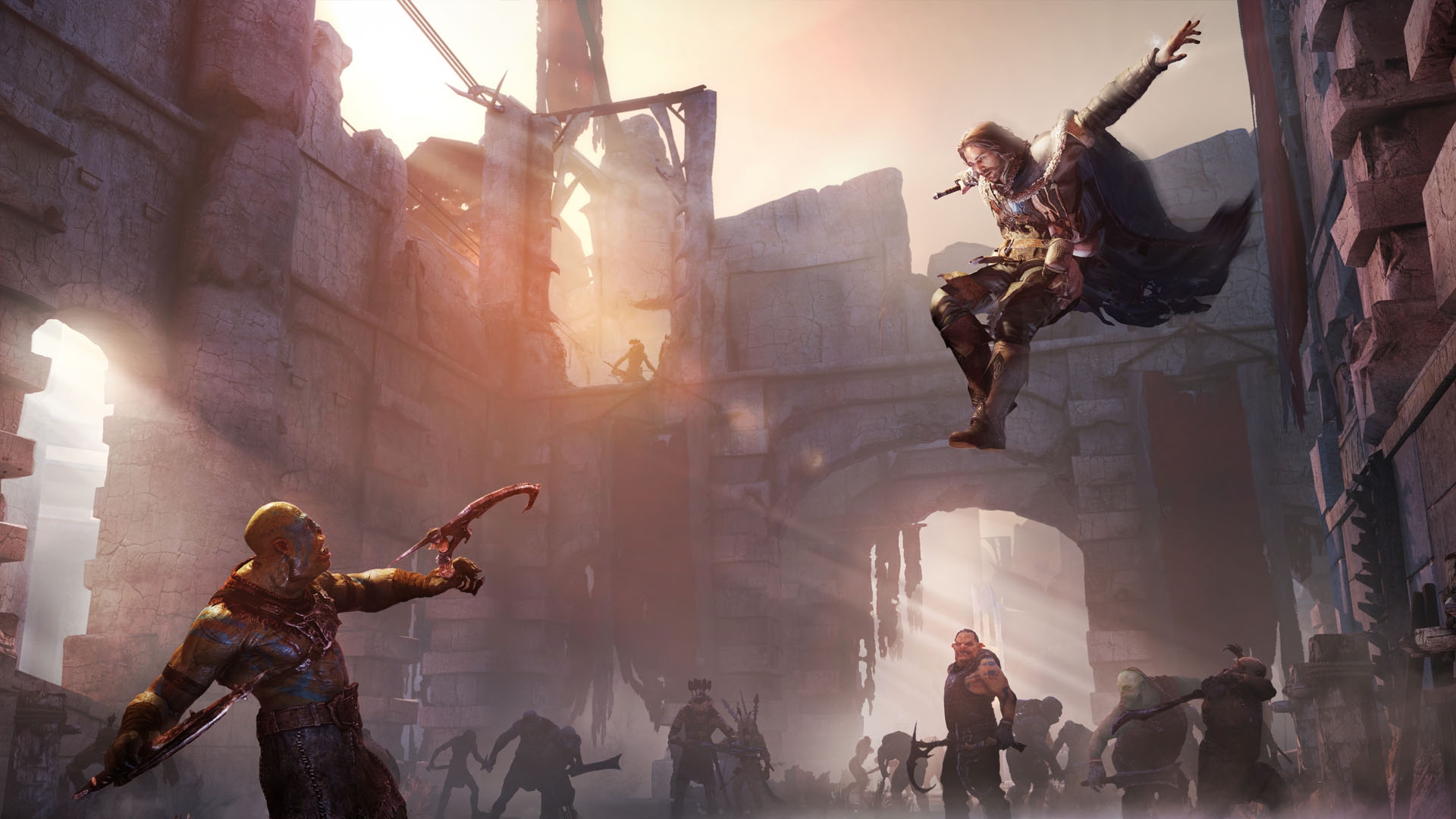 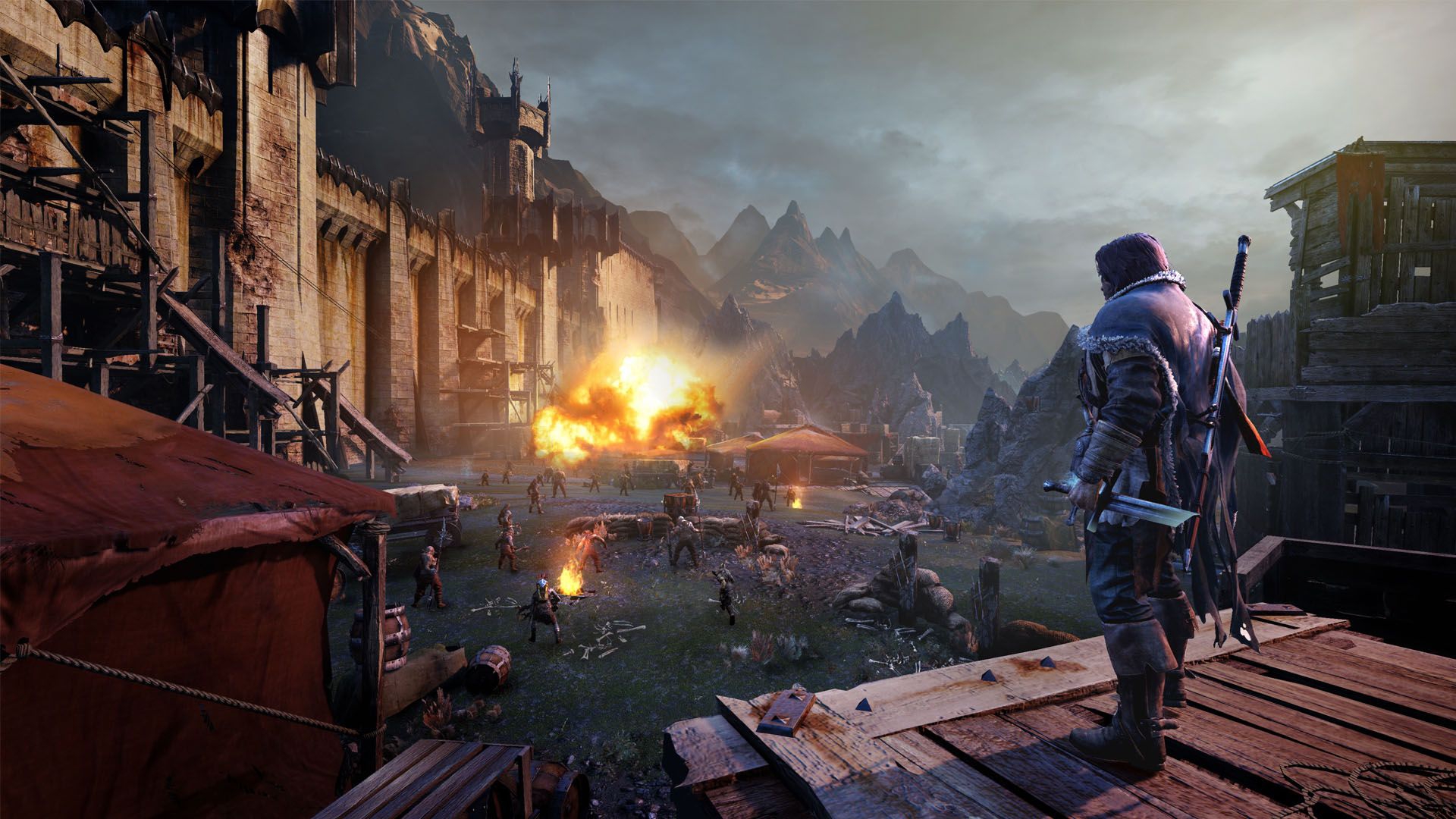 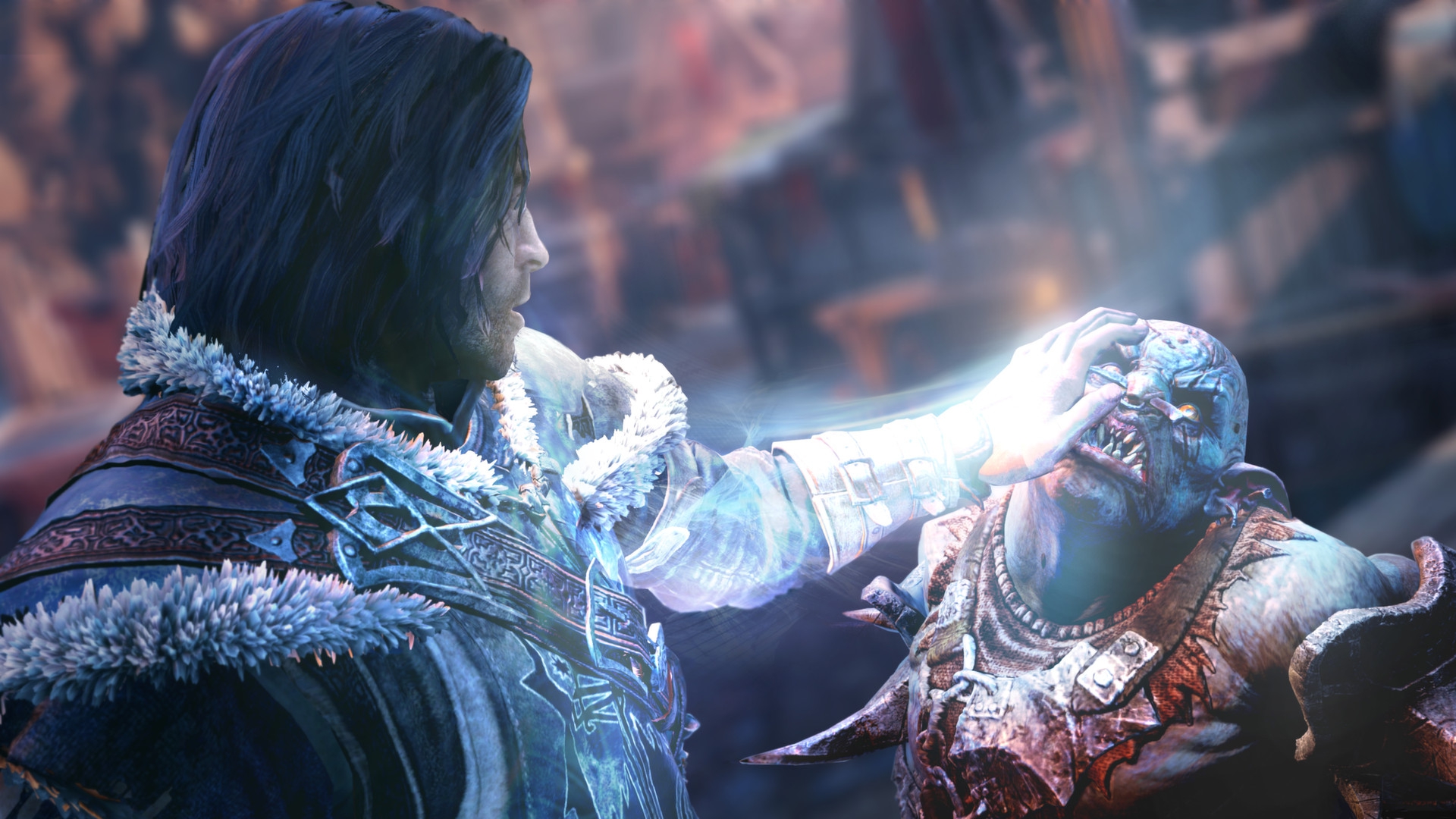 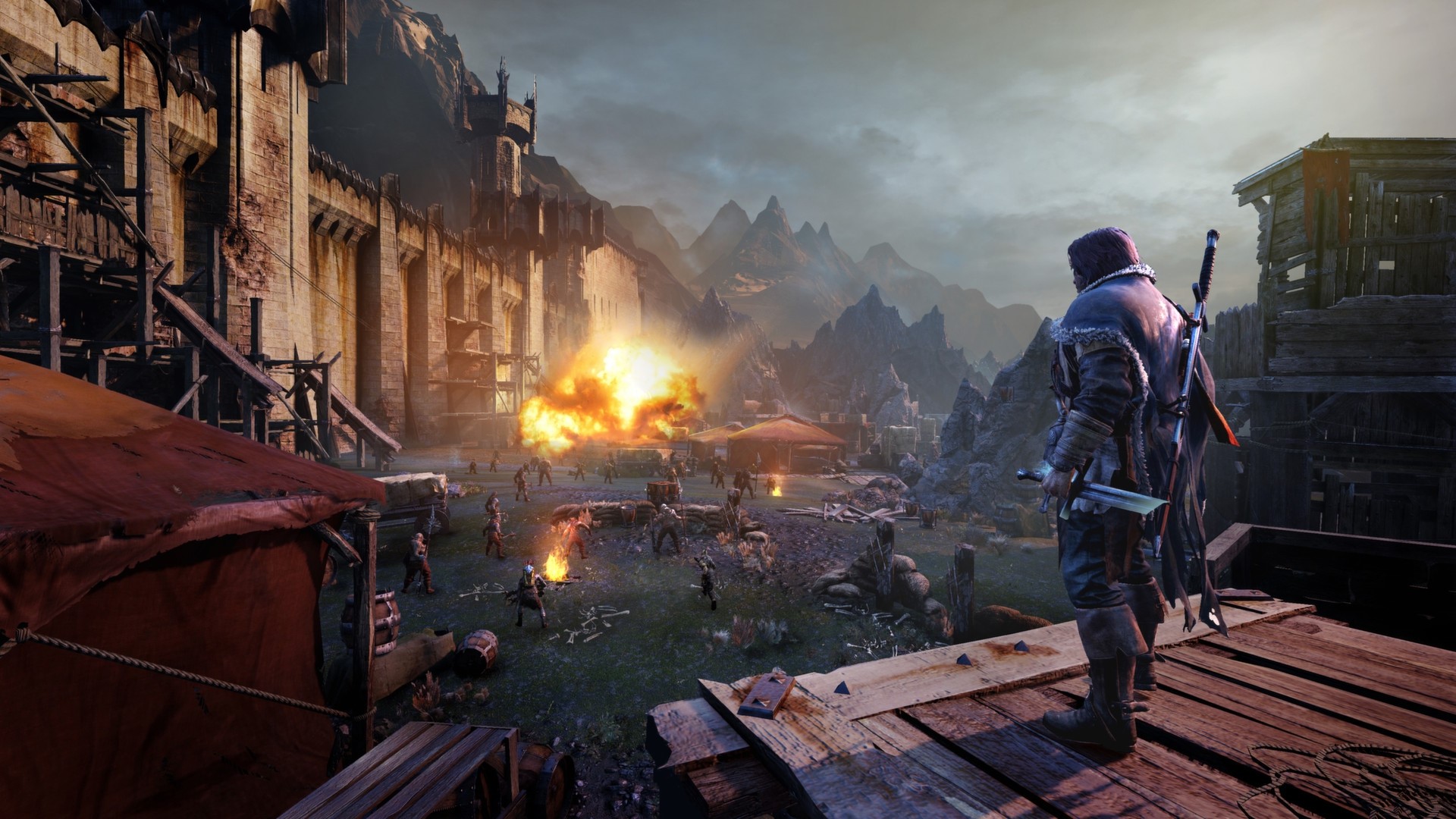 Description:
To activate the product, you need to play Middle-earth: Shadow of Mordor.

Middle-earth: Shadow of Mordor - a game of a new generation, whose events take place in the famous Middle-earth. You will find an exciting story about revenge and redemption. Execute the role of tracker Taleon, whose family died at the hands of the servants of Sauron. Taleon himself did not escape the cruel fate, but the Spirit of Vengeance brought him back to life and endowed him with supernatural powers. Now the returning pathfinder returning from the dead is to go to the depths of Mordor to fulfill his oath and destroy those who destroyed his life. Over time, he will discover the truth about the fact that he returned the Spirit to the world, he learns about the rings of power and will fight with his enemy.