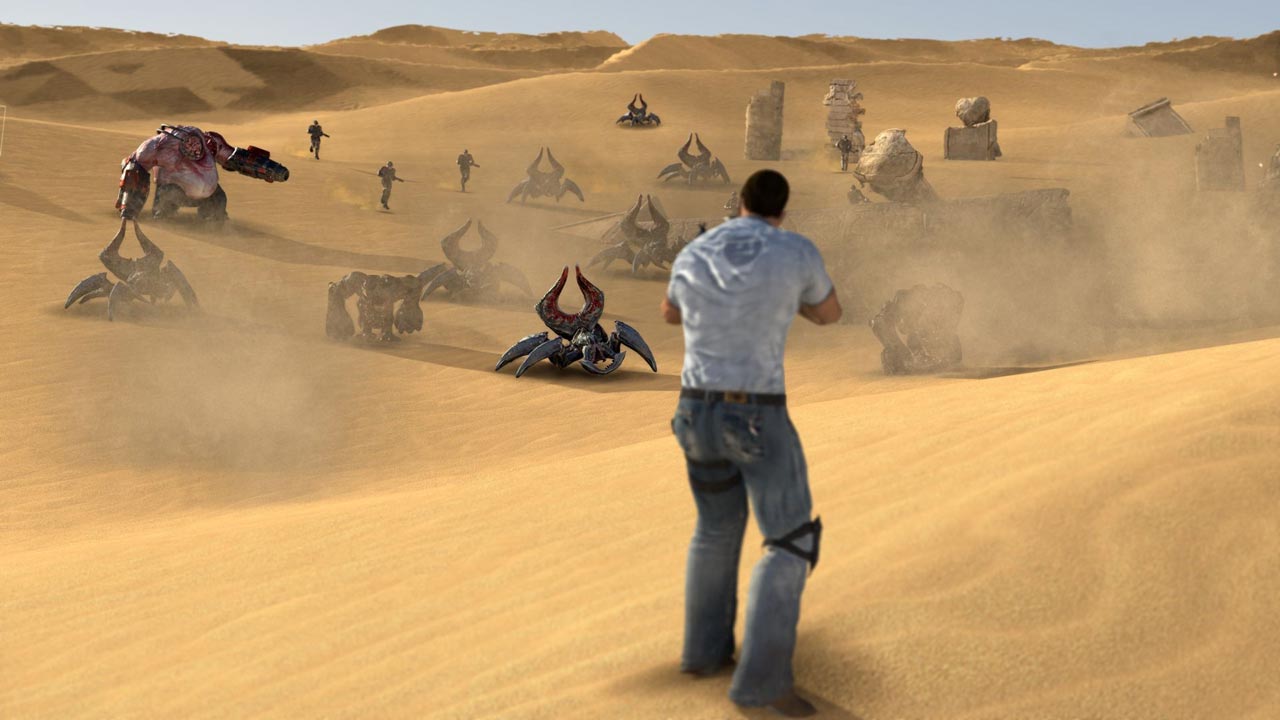 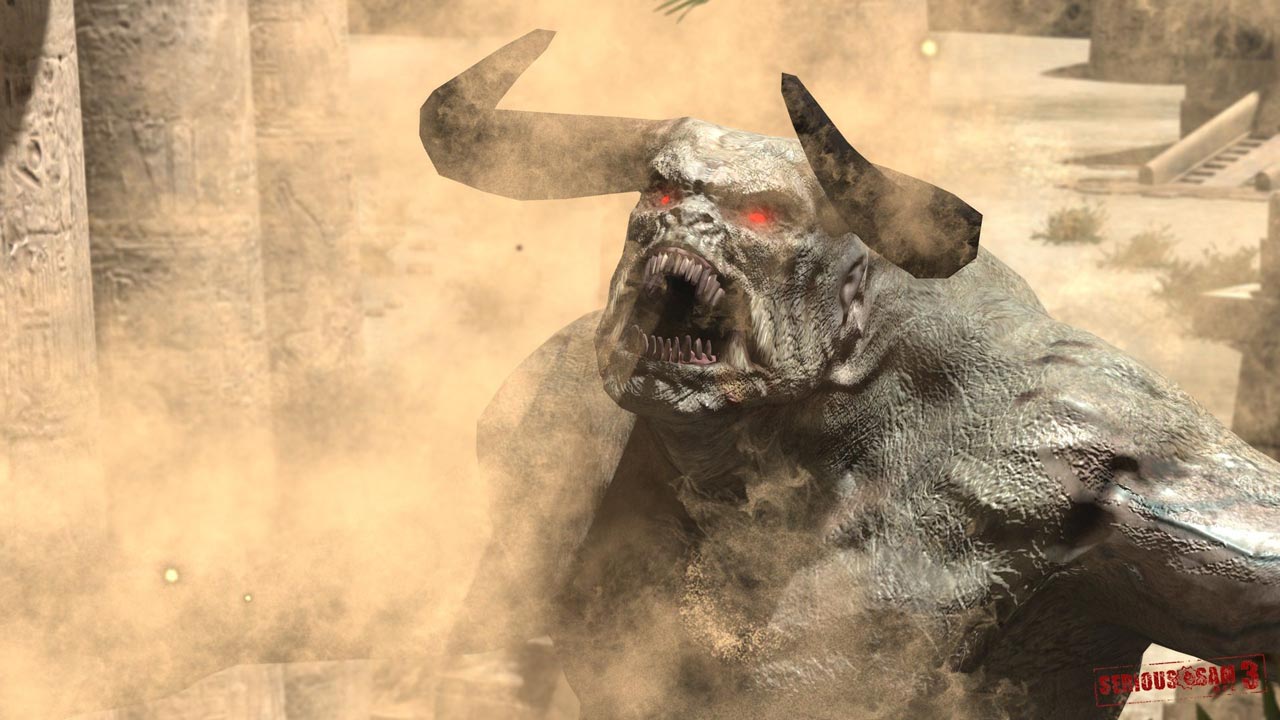 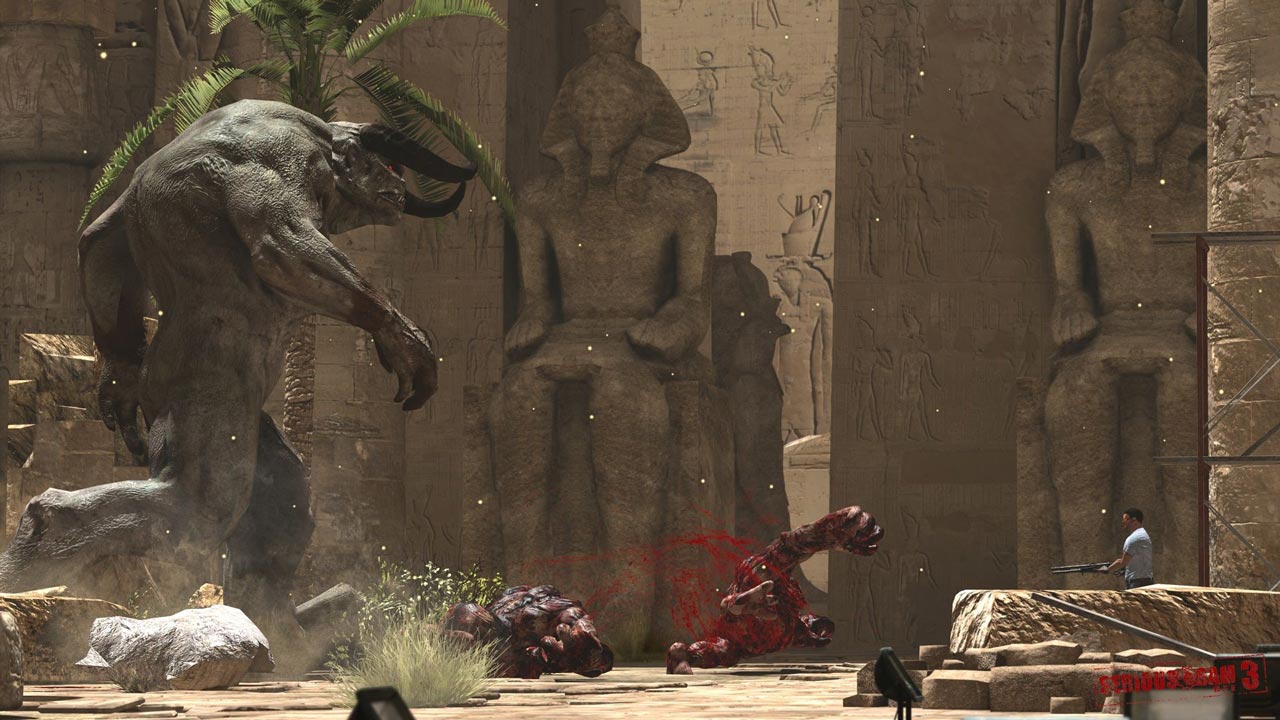 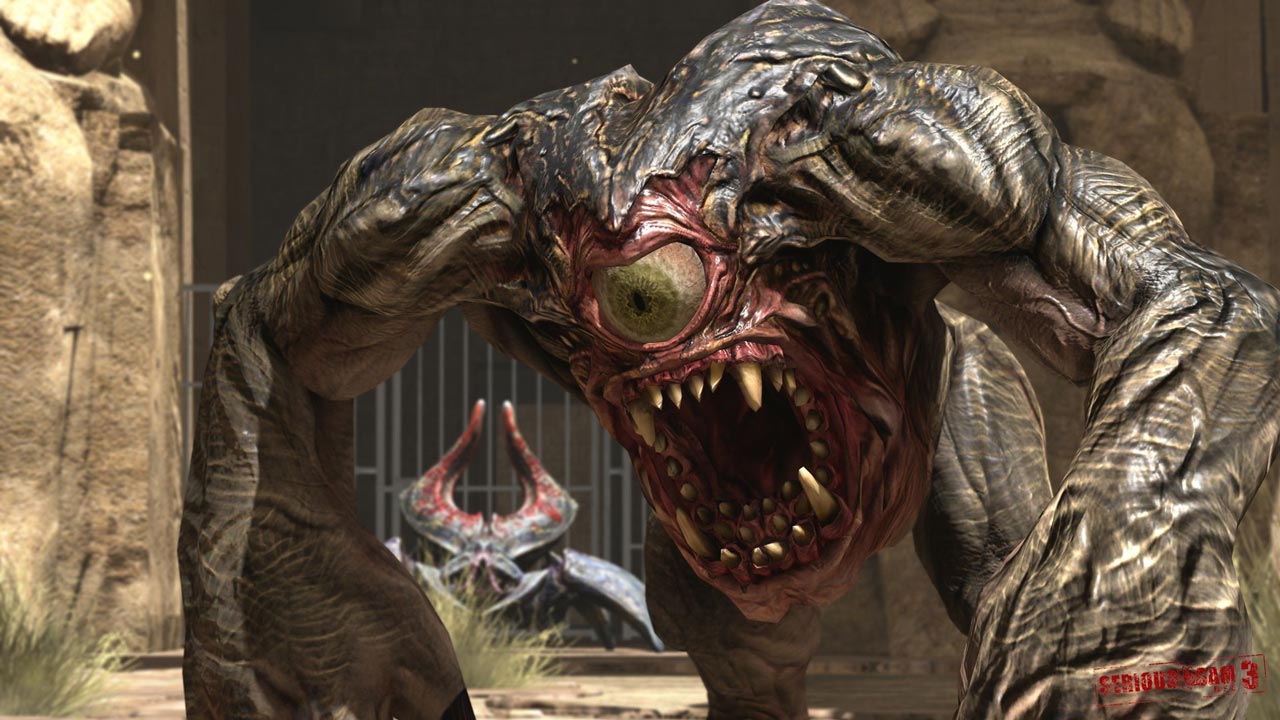 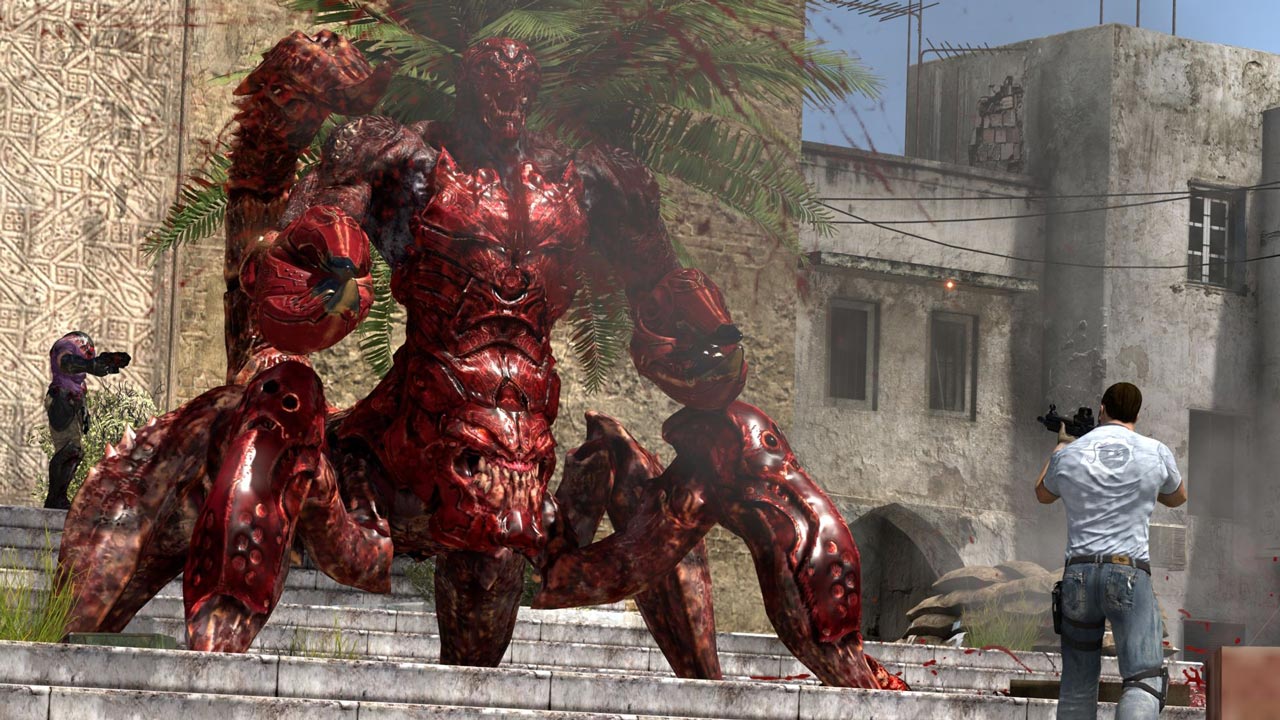 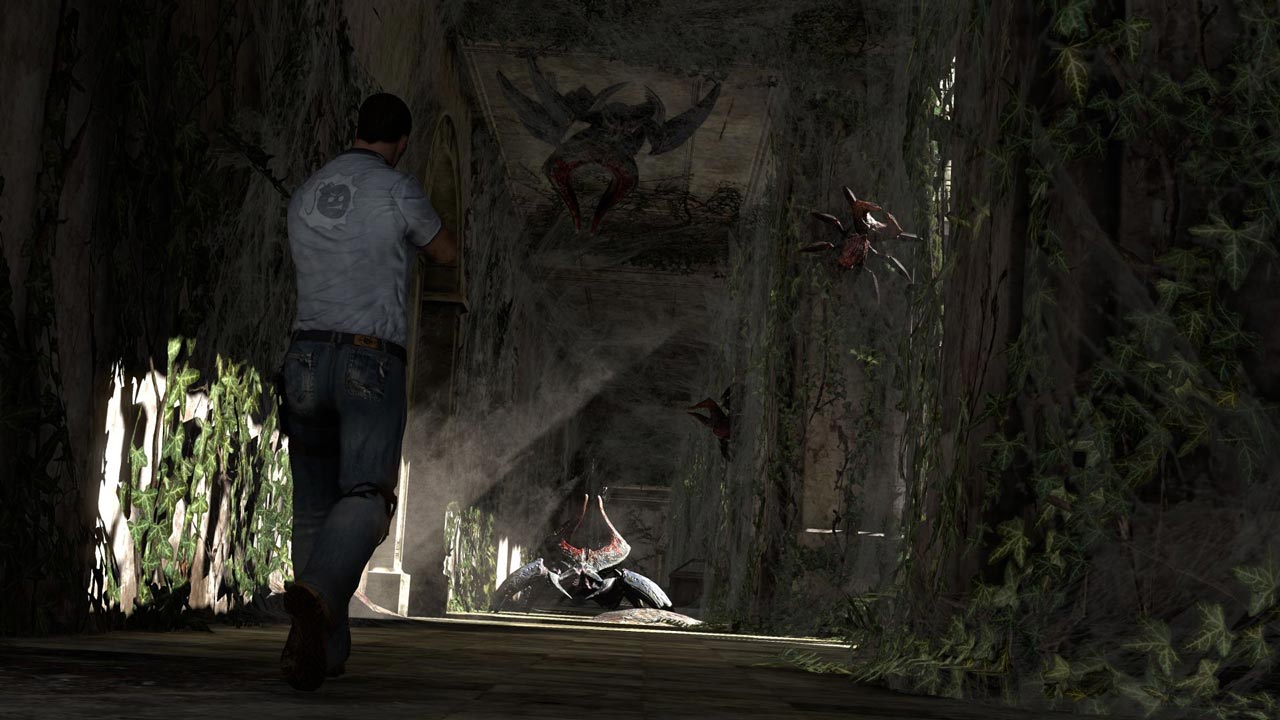 NO SHELTERS. BE A MAN.

• Crazy arcade-style action: constantly pull the trigger and destroy the endless onslaught of attacking mercenaries and wild beasts of Mental. No cover, no stopping - it´s just you and them here. They all.
• Intimidating hostile creatures: a new battalion of unforgettable subordinates, including the thundering Scrapjack and the giant Kham, who will join the headless suicide bombers, gnaar and Sirian werewolf bulls to create the most merciless horde of enemies you have ever had the pleasure of destroying.
• Exciting environment: a battle in the wide open spaces of the immediate future of Egypt, full of chaos. Ruined cities next to abandoned temples of the ancient world will become your destructible playground.
• Devastating Arsenal: Use Tough Sam´s impressive arsenal as directed, including an assault rifle with a collimator sight, a double-barreled gun, an automatic shotgun with explosive charges, a punishing minigun and majestic flaming cannonballs! Carry all of Sam´s weapons with you at the same time and switch between them during the fight for maximum firepower.
• Crushing Melee Attacks: Rip out the eye of the nearest gnaar, rip off the hideous Scrapjack´s face, break Arachnoid´s neck to kill them instantly.
• Chaos of joint passage: go to war against the army of Mental, playing on the network in the company of 16 other players, destroy everything that moves and create rout throughout 12 levels. Try to survive by fighting off waves of enemies in the merciless Survival mode or go on a nightmare safari in Beast Hunt mode!
• Flawless multiplayer mayhem: challenge other players in incredible online game modes such as Survival Combat, Capture the Flag, Team Fight and My Burden. This is the next level of Serious Sam´s multiplayer modes, where all hell will soon break free.
• Split-screen game modes: Play co-op and other multiplayer modes for up to four on the same computer. Hey, stop squinting at my screen!

The Lord of the Rings Online: Shadows of Angmar. Rus + 30 days of play.