Secret teachings of all time 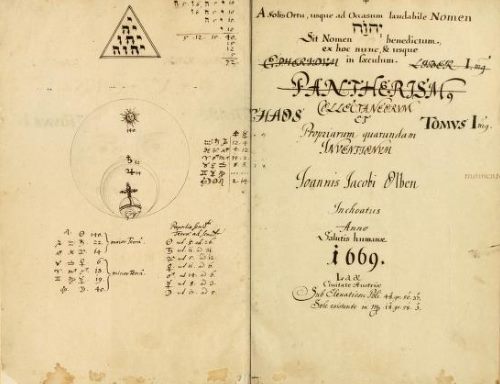 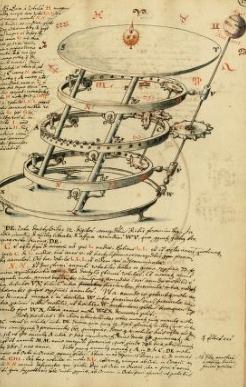 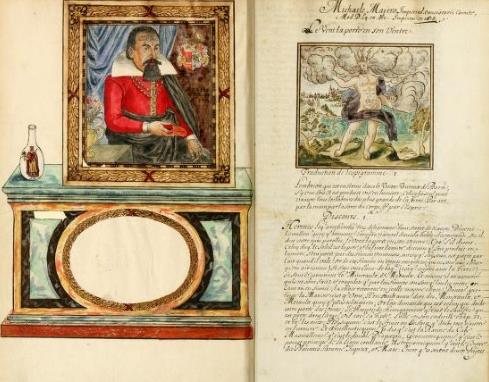 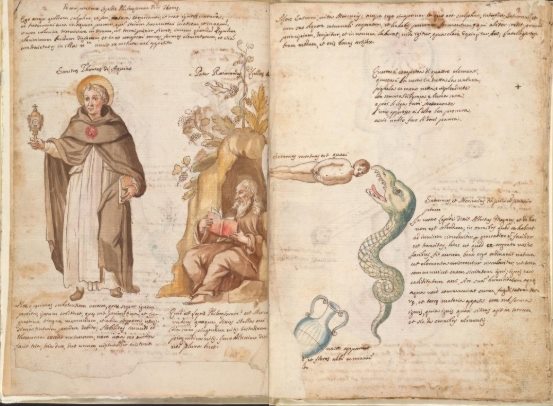 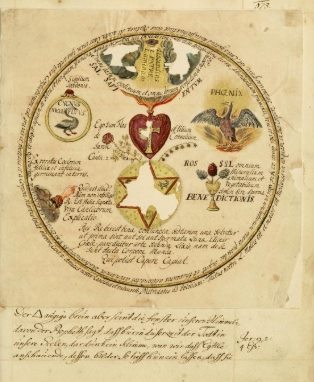 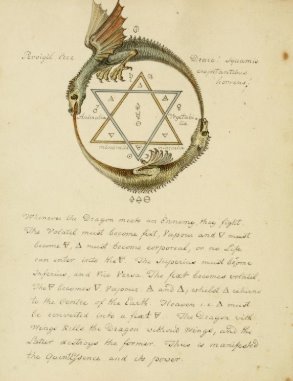 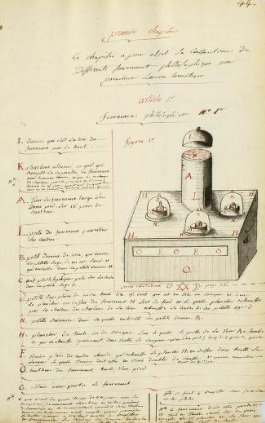 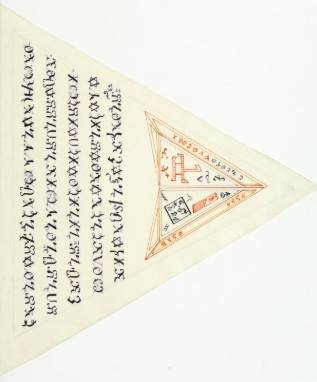 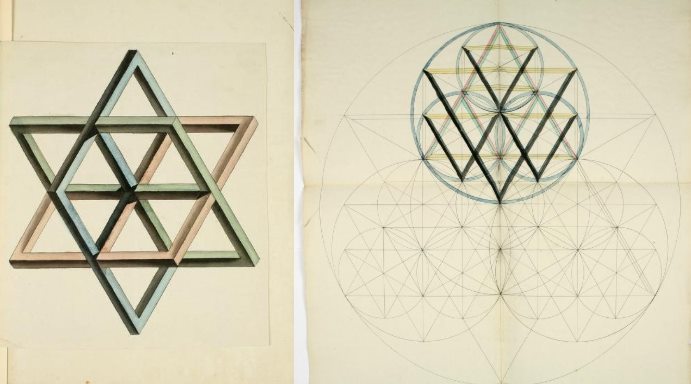 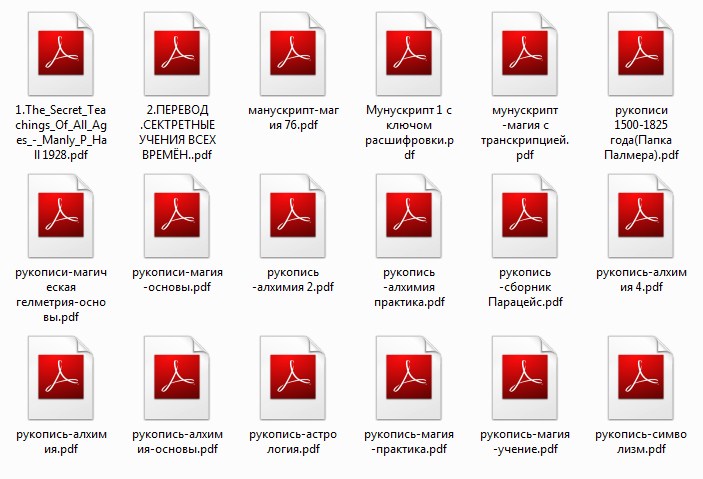 Uploaded: 28.11.2018
Content: text 54 symbols
Loyalty discount! If the total amount of your purchases from the seller Protohistory more than:
If you want to know your discount rate, please provide your email:

In 1928, a group of mystical scientists under the leadership of M.P. Hall published in a small edition a unique book called The Secret Doctrines of All Times. The book is documentary in nature and contains numerous illustrations and authentic texts of mystical writings: Rosicrucian documents, recipes of alchemists, kabalistic rules. Manly Hall was the patron of the Masonic research group in San Francisco, with whom he was associated for a number of years preceding his masonic dedication, thanks to which he collected a unique archive of ancient manuscripts and manuscripts. The book almost immediately fell into the category of "prohibited" and in an abridged version was reprinted only in 2010. After the death of Hall, ancient manuscripts and scrolls were transferred to private collections and libraries. We managed to collect in one archive not only the original edition of 1928 and its translation into Russian, but practically all the manuscripts from the so-called closed archive of Palmer. 16 manuscripts and munuscripts from the 14th to 19th centuries are presented for study. In fact, it is an encyclopedia of secret knowledge and teachings known to mankind.

Related to item "Secret teachings of all time":

Key to the True Kabbalah