Saints Row IV Game of the Century Edition (28in1) STEAM 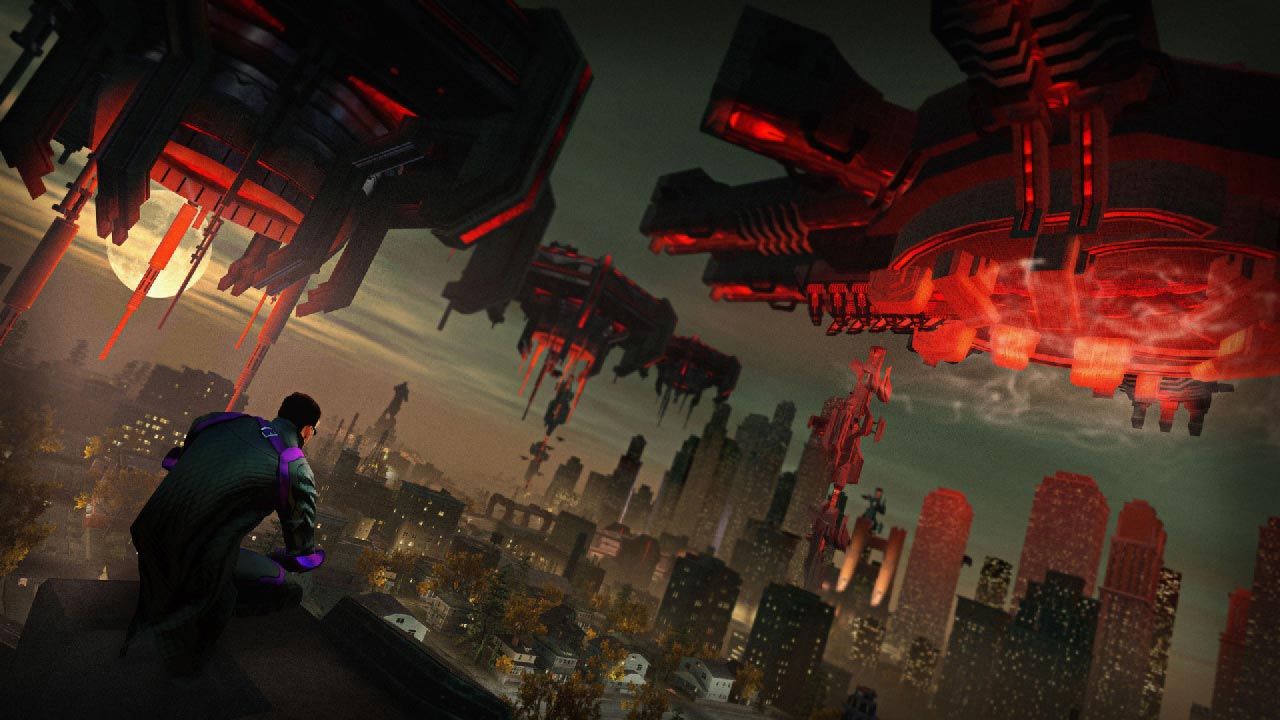 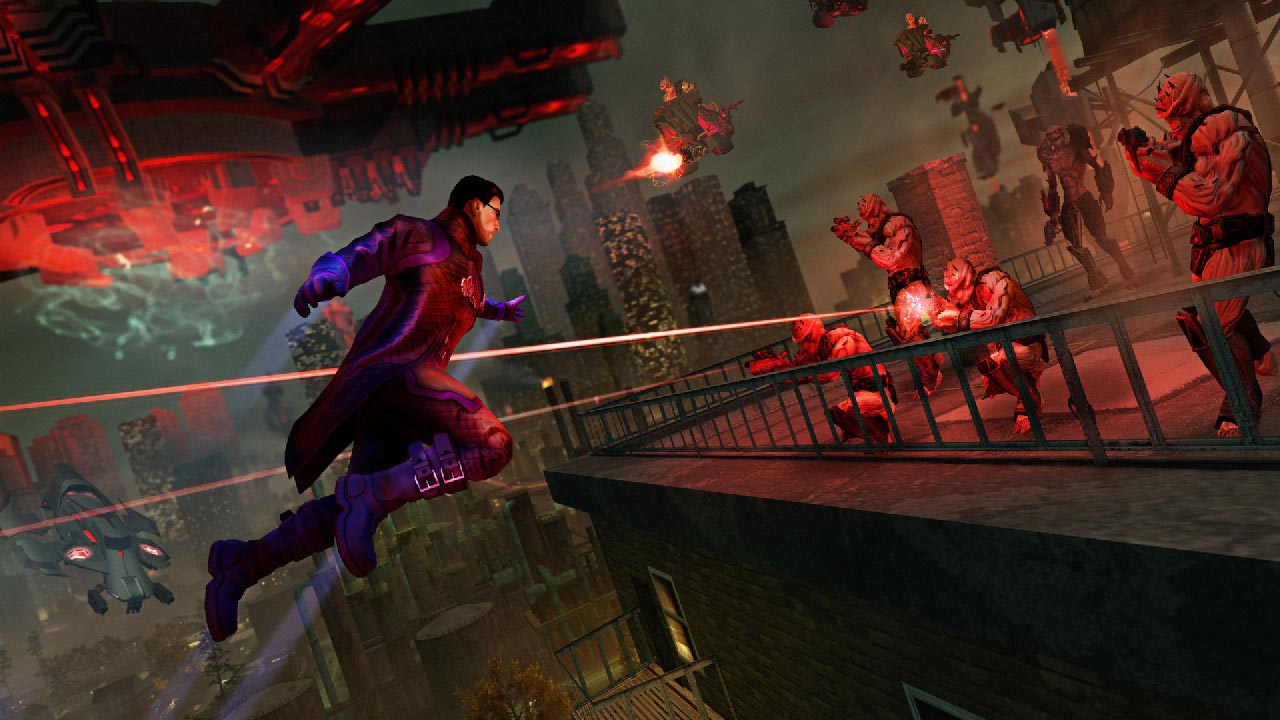 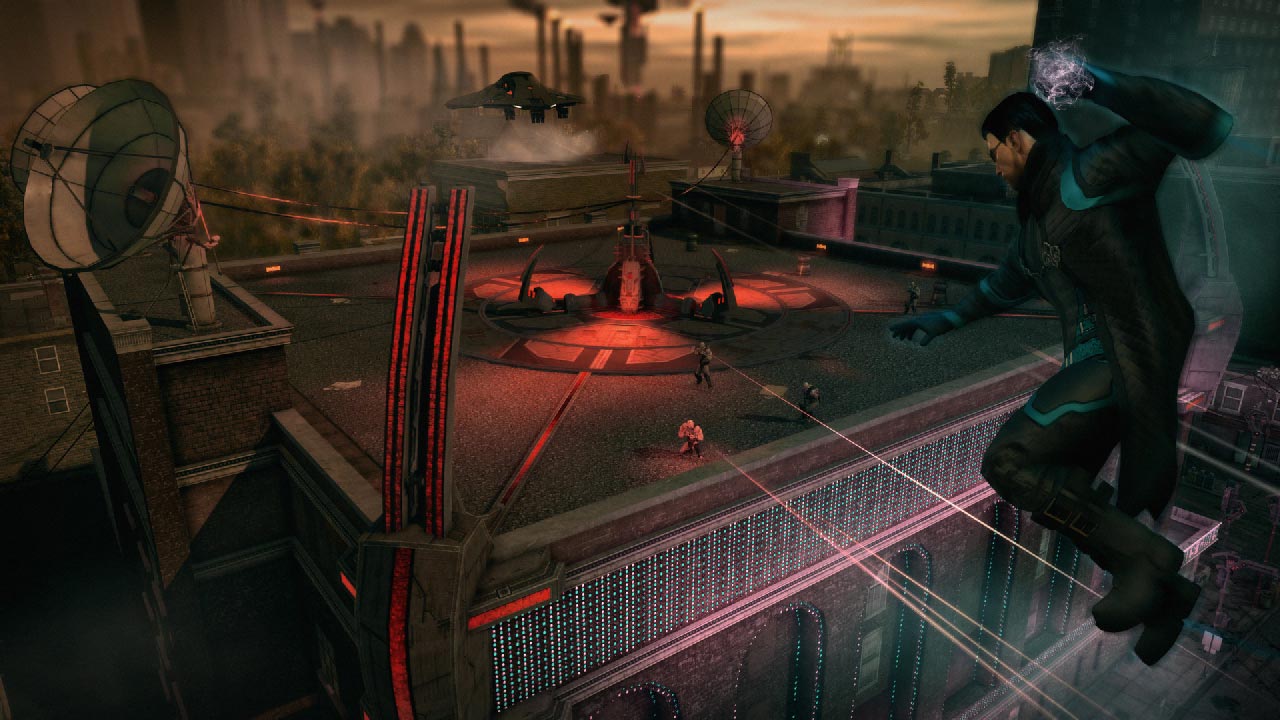 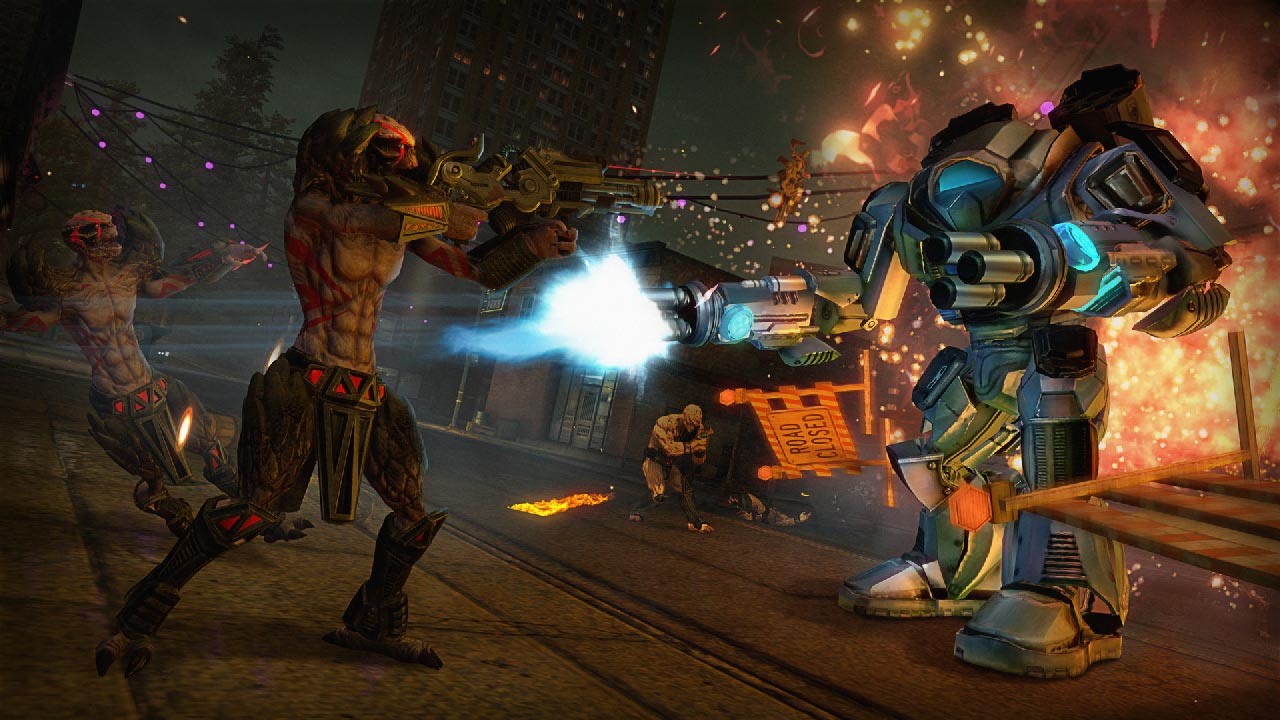 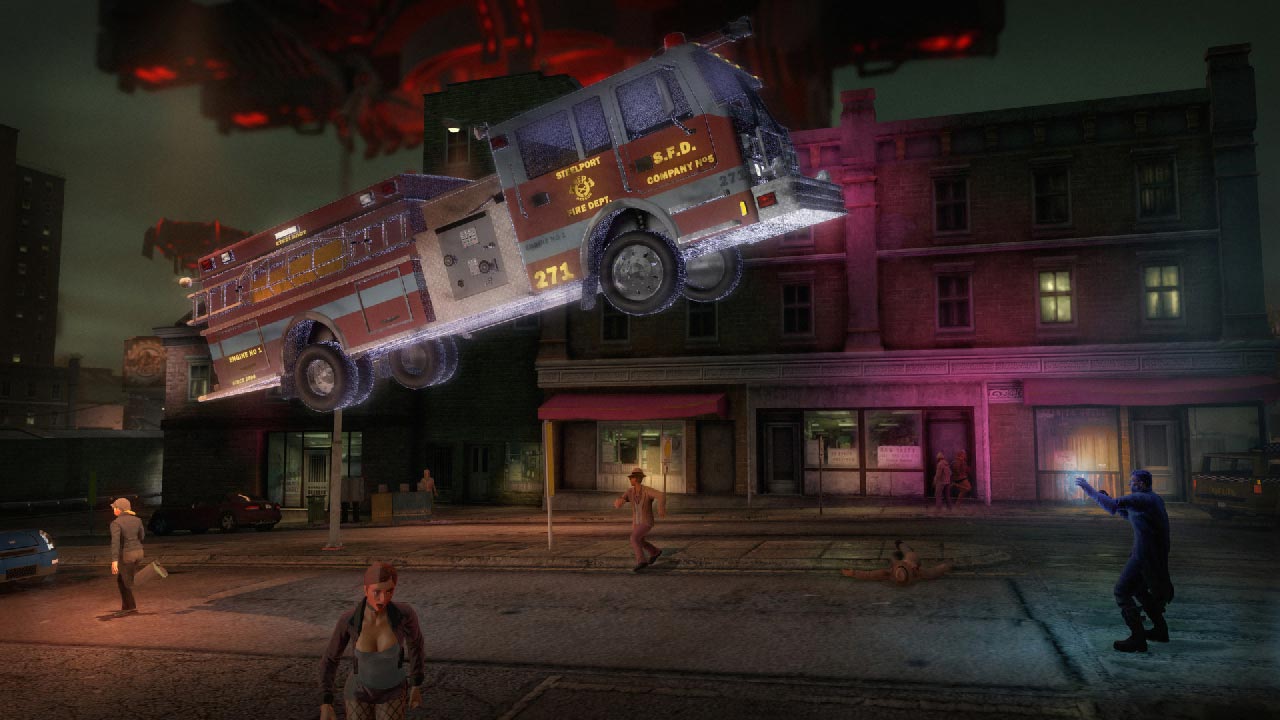 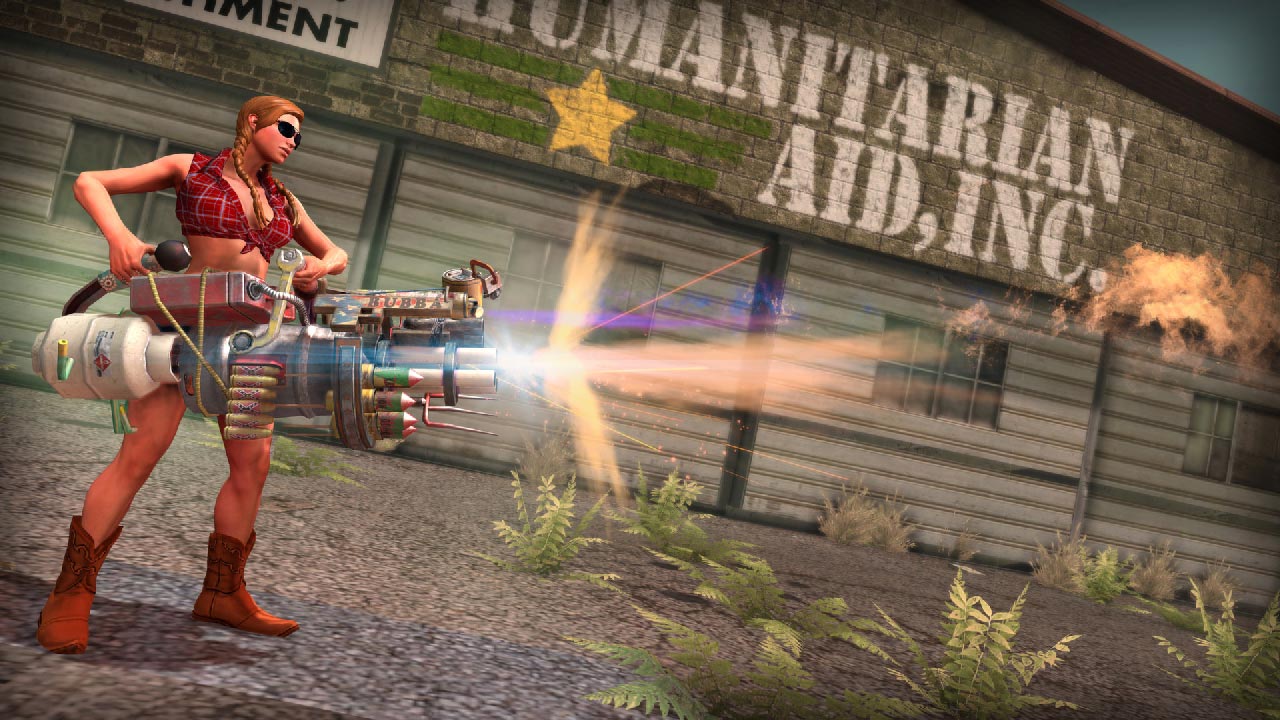 
Steelport is a gigantic virtual “sandbox” in which everything is possible - superpowers, unimaginable vehicles and a whole arsenal of extraterrestrial weapons! Enjoy the unlimited possibilities of the President and show your citizens what a true leader of the Saints is capable of. In Saints Row IV, the head of the Saints was elected President of the United States. But this is just the beginning - the aliens threw the Saints into a virtual model of their hometown of Steelport. Master superpowers of grandiose proportions and tear humanity out of the psychic grasp of the alien grandfather Zinyak. Saints Row IV will throw the player into the abyss of alien technology and weapons that will turn every Saint into the ultimate face of destruction. Apply your extraterrestrial super powers to fight your way to the top. Thanks to improved capabilities and advanced customization, the player will be able to jump from building to building, overtake the fastest sports cars, and send enemies flying by telekinesis. All this and more in the wildest part of Saints Row!

• (Sick) American Dream - history covers entire countries, space and time! It´s impossible to prepare for this game
• Supreme commander-in-chief superhero - jump over buildings, kill people with the power of thought, go through tanks like a knife through butter. And these are the most peaceful abilities that will be available to you!
• Alien dangerous toys - use an impressive set of alien weapons and vehicles
• Custom weapons, custom madness - now you can complete your image using the new weapon customization system. Convert regular cannons into exotic barrels
• Destructive duo - free co-op connection, standard for Saints Row, just got better! The only thing that can be cooler than an evil President with superpowers is two evil Presidents with superpowers!

Related to item "Saints Row IV Game of the Century Edition (28in1) STEAM":