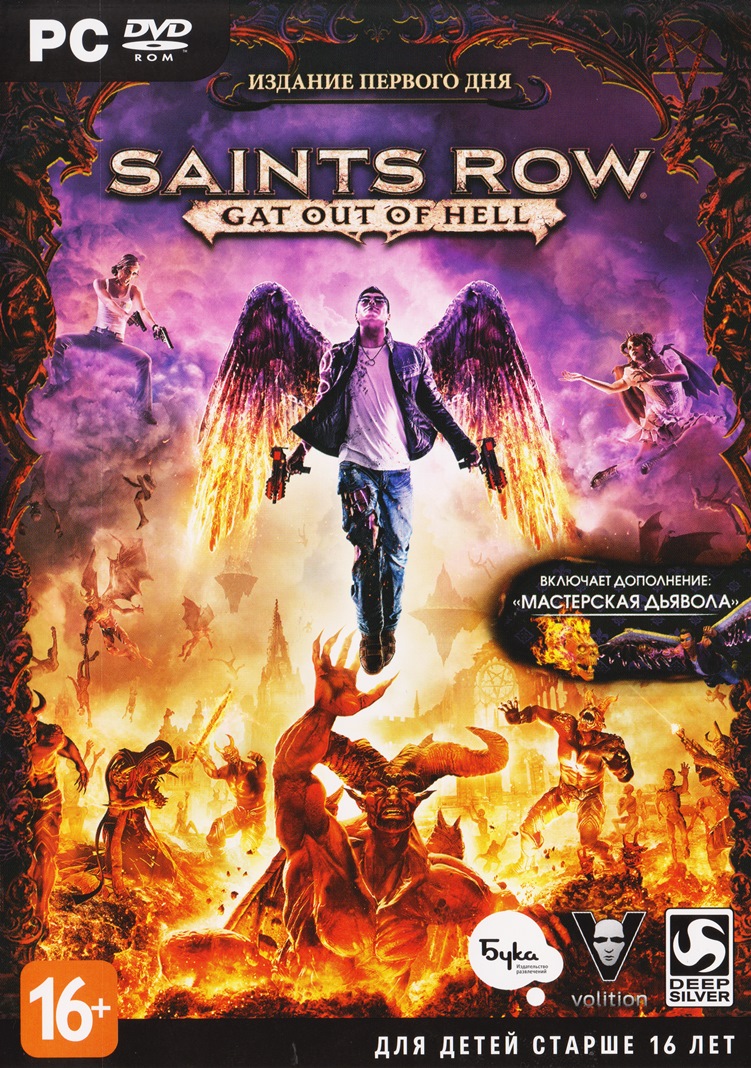 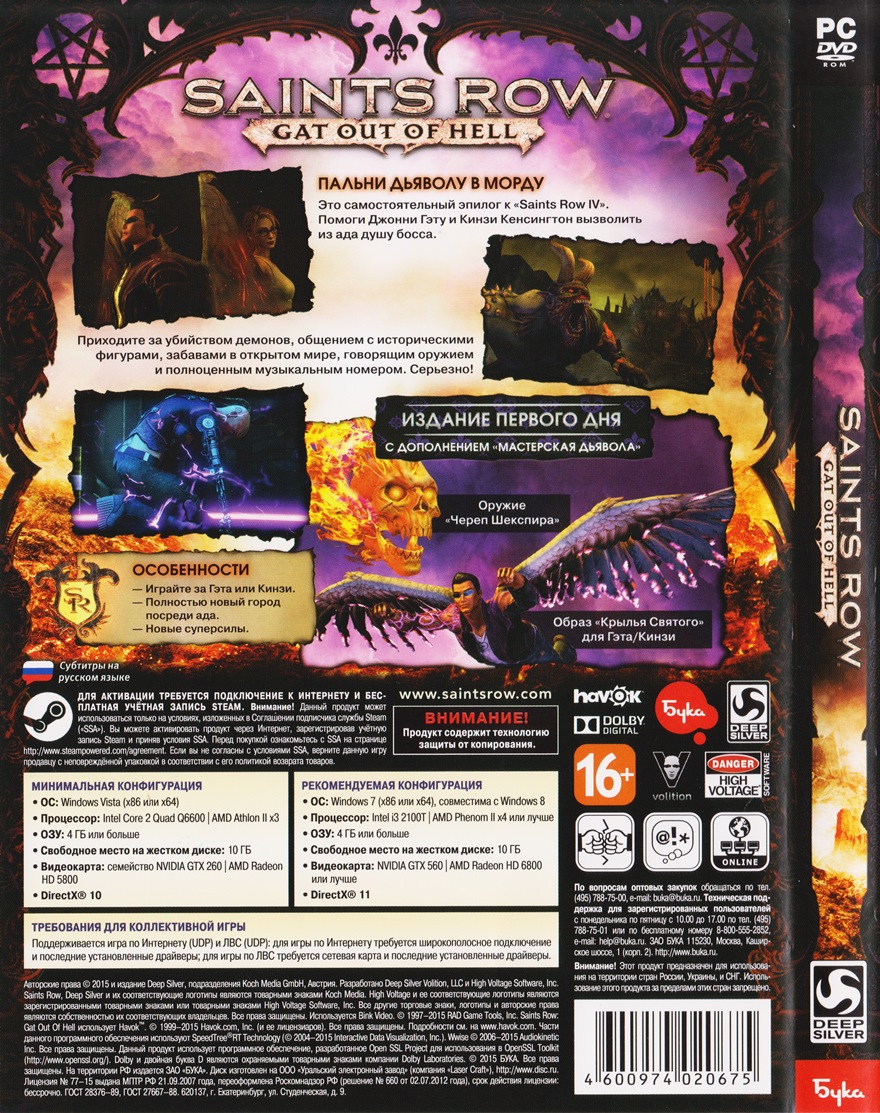 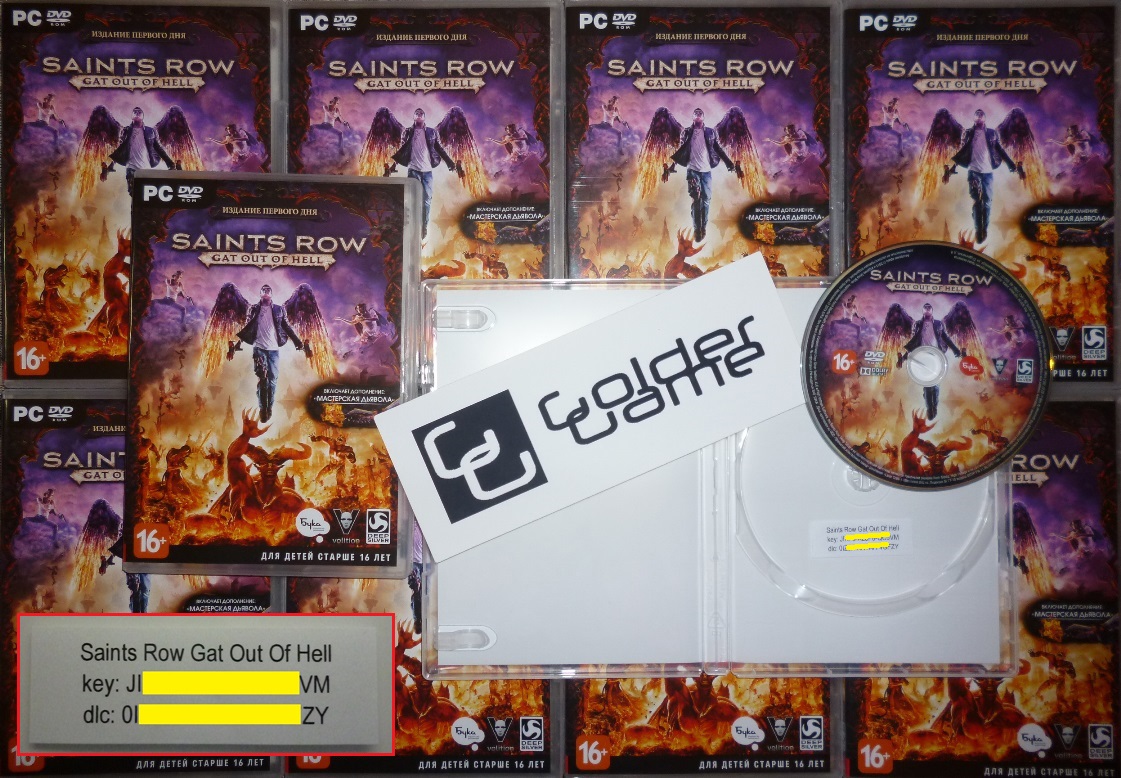 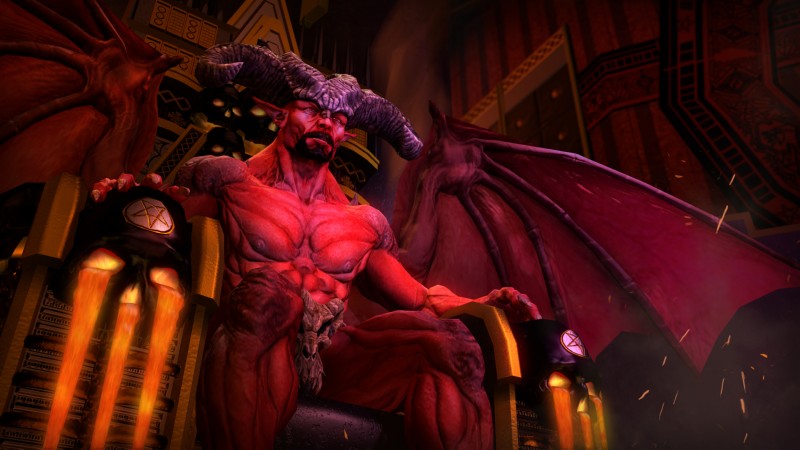 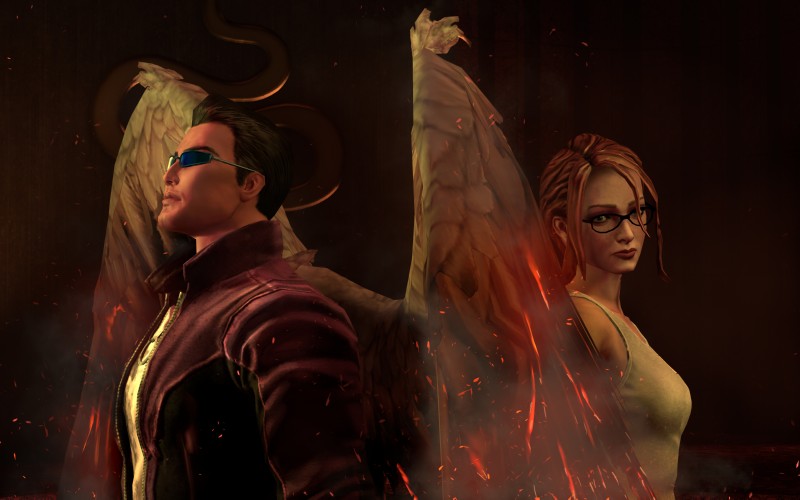 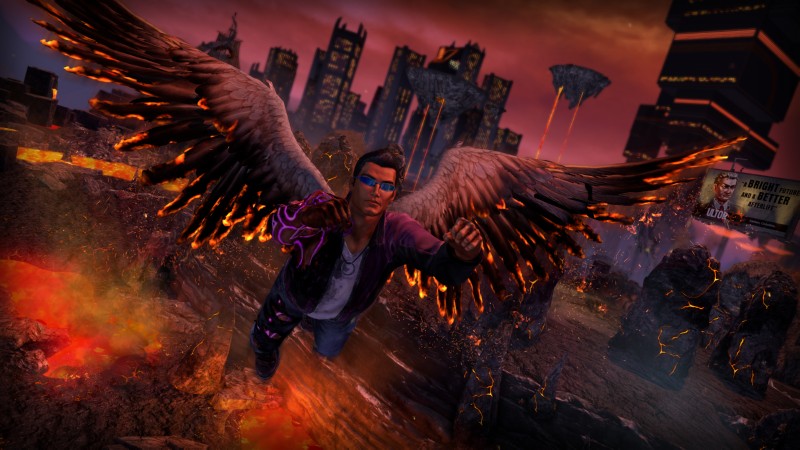 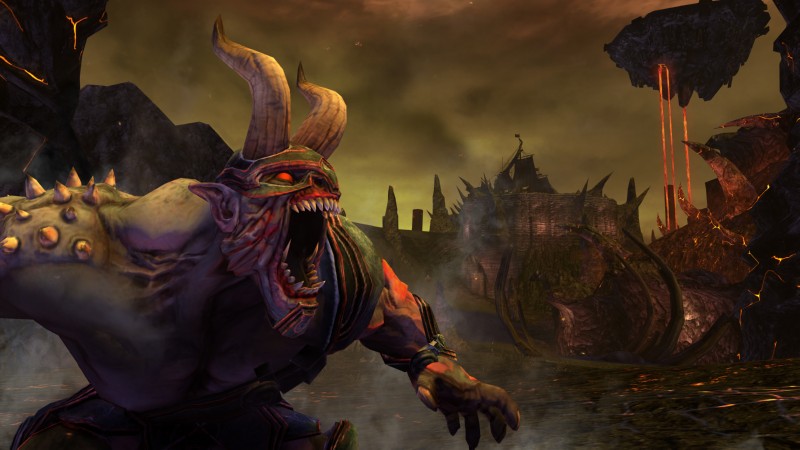 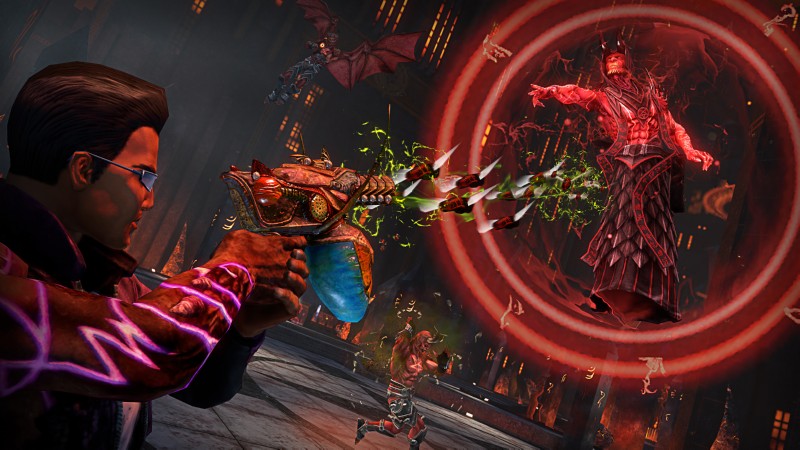 Having paid this product you will get a license key activation PHOTOS out of the box game "Saints Row: Gat out of Hell" to activate a "Steam", from "Buka".
Key collection takes place automatically, immediately after the payment.

The structure of this publication includes additional materials:
• Supplement "the devil's workshop"
• Weapons "Skull Shakespeare"
• The image of the "Wings of the Holy" for GETA / Kinsey

Warning! The publisher reserves the right to change product specifications without notice.


Description of the game "Saints Row: Gat out of Hell":

After the space of absurdity Saints Row IV many fans wondered what we could do next ... And here is the answer - palnut Devil in the face! Play as Johnny GET or Kinzie Kensington and tear into small pieces hell to save the soul of the leader of the Saints. Historical figures, old friends, old enemies, saying weapons unabridged musical performance and a bunch of other great room waiting for you in an open world, a separate independent additions Saints Row: Gat Out Of Hell.

Gat out of Hell - an independent addition to the game Saints Row IV from the company Deep Silver, which has sold millions of copies and won numerous awards.

• Favorite character fans of the series Saints Row finally won a single game!
• New weapons and vehicles, more erratic, than ever before.
• An unforgettable journey into hell! Explosion, murder, fire, song and dance!

1. If it is not installed Steam client, download and install it http://store.steampowered.com/
2. Log in to your Steam account, or register a new one if you do not already have it.
3. Go to "Games" and then there is the "Activate via Steam» and enter the key purchased from us.
4. After activating the game appear in the list of games and you can download it.

Every buyer we give a gift - guest key to Diablo 3. To do this, leave your positive feedback and send to our e-mail request, "I want a gift." Gift will send a return letter.

Every third buyer (in random order) we give random game for STEAM / ORIGINAL. To do this, leave your positive feedback and wait for a gift in the mail if you win.

The acts are not involved resellers!