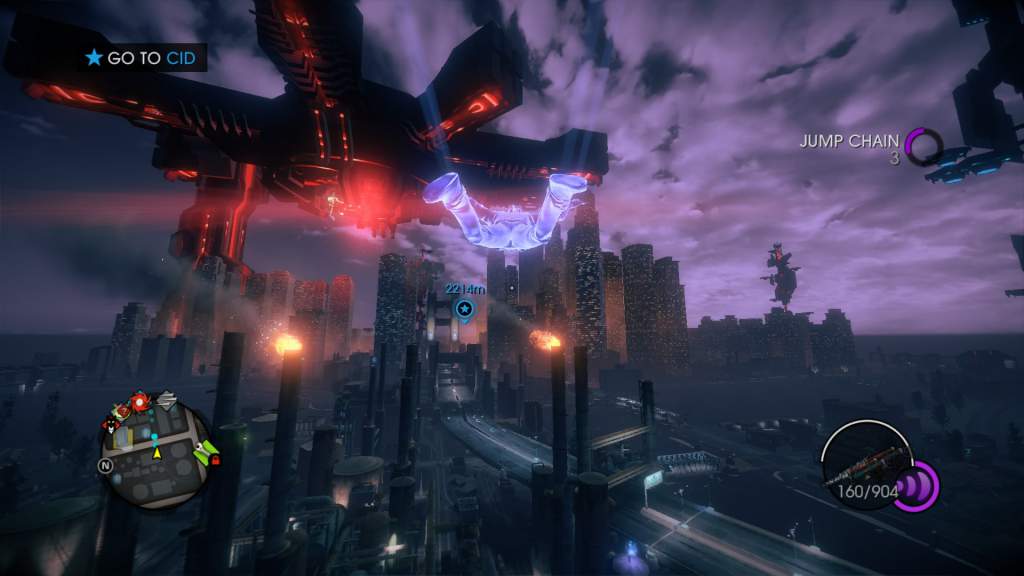 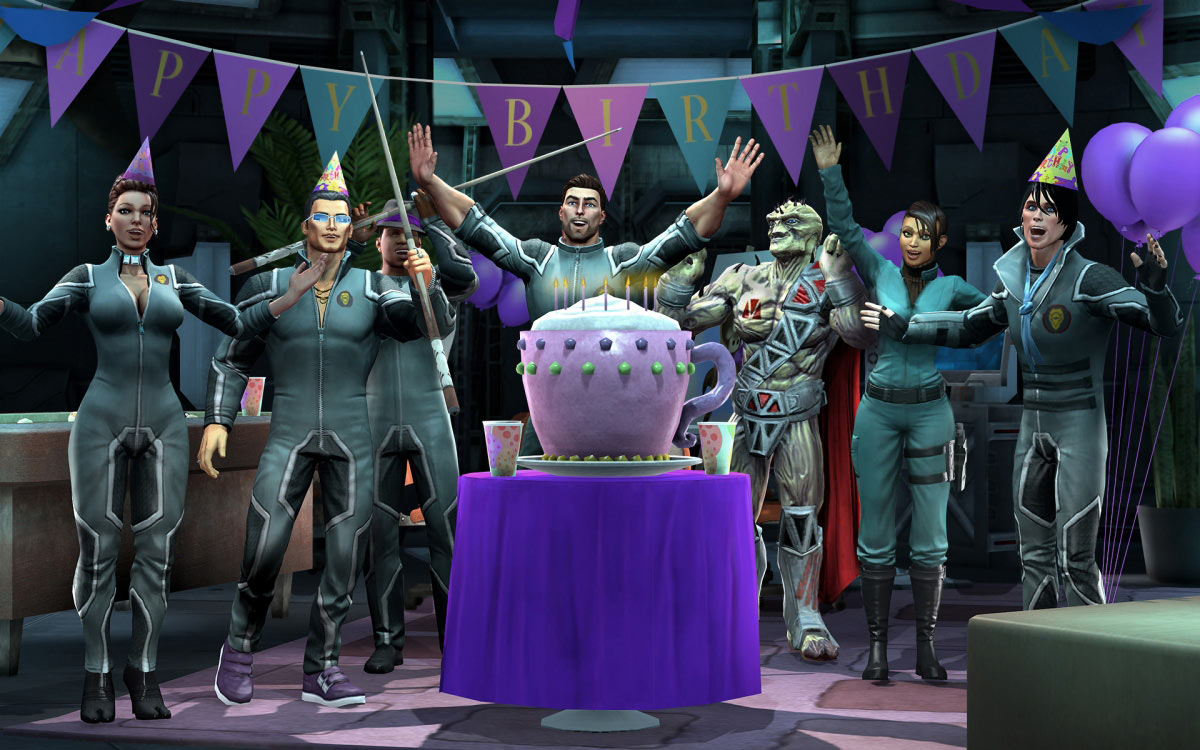 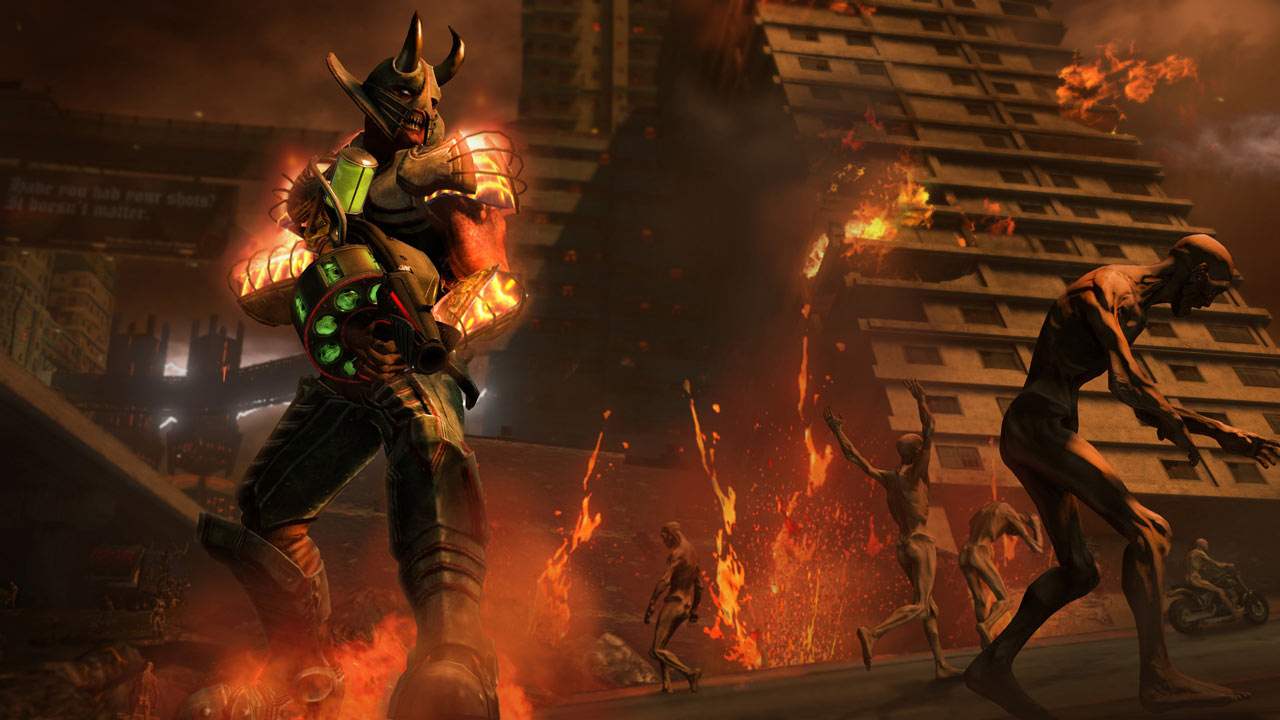 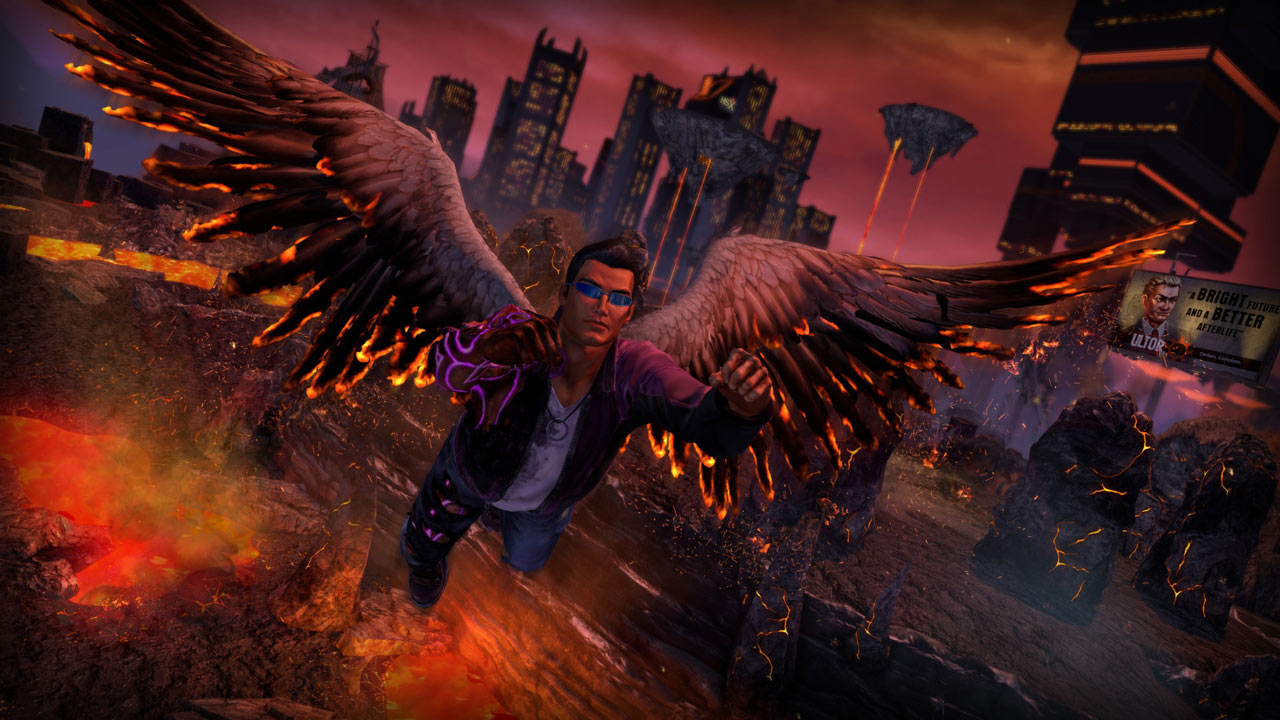 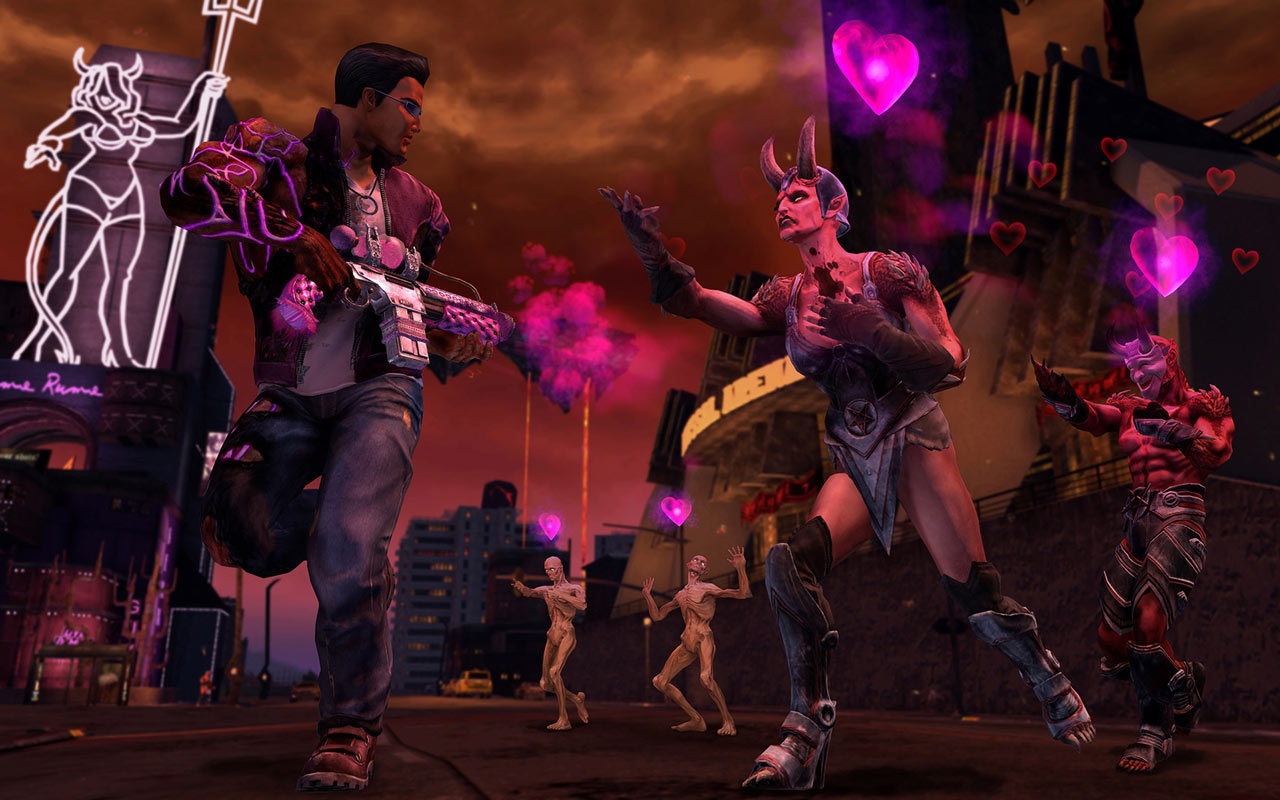 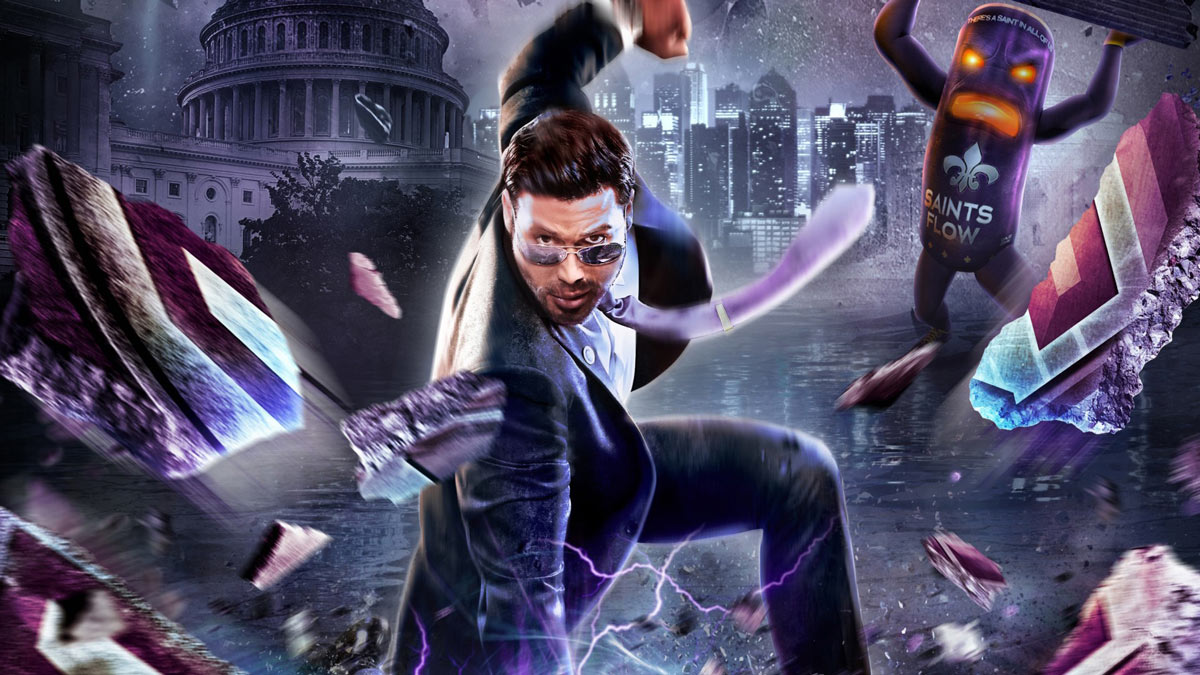 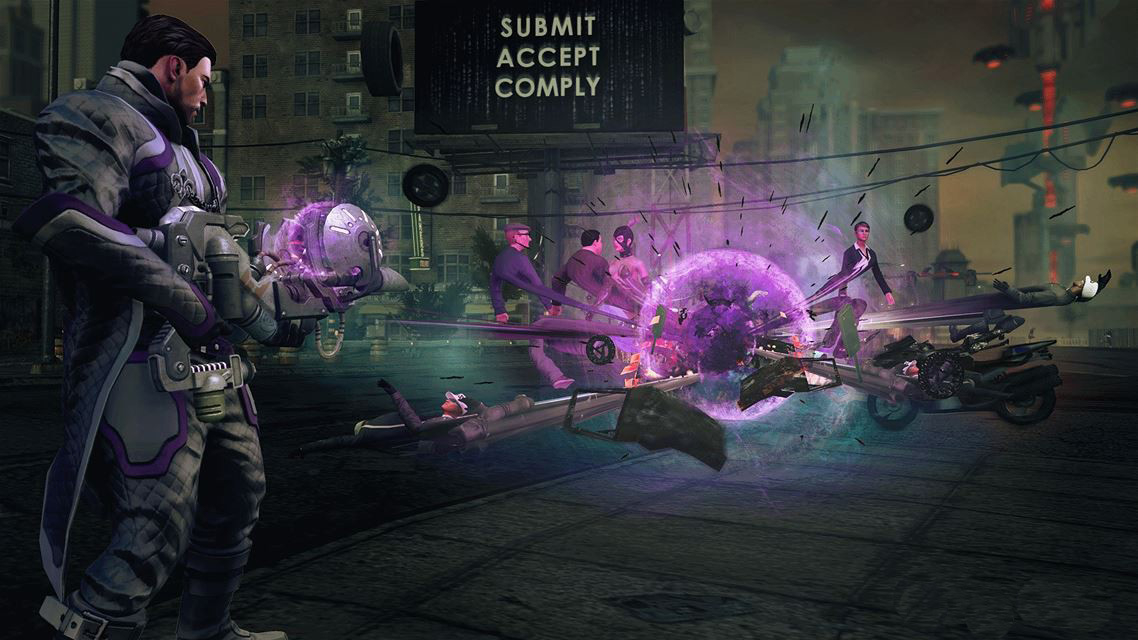 After completing the purchase of Saints Row: Re-Elected you will receive a license activation key immediately after payment in your account http://www.oplata.info

- Saints Row: Gat Out Of Hell

In chapter 4 Saints Row Saints was elected President of the United States. He just took office, and then the incredible folly Saints Row series throws new somersault: aliens invade the Earth and transfer the Saints in a bizarre imitation Stilporta. There Saints acquire enormous superpowers and fight for the liberation of humanity from the mental acumen Dzynyaka, chief of others. Escape from the simulation, in which the team concluded the Saints, or die trying.


Gat Out of Hell - an independent addition to the game Saints Row 4 is powered by Deep Silver, which has sold millions of copies and won numerous awards.

After the space of absurdity Saints Row IV many fans wondered what we could do next ... And here is the answer - palnut Devil in the face! Play as Johnny GET or Kinzie Kensington and tear into small pieces hell to save the soul of the leader of the Saints. Historical figures, old friends, old enemies, saying weapons unabridged musical performance and a bunch of other great room waiting for you in an open world, a separate independent additions Saints Row: Gat Out Of Hell.


This product is intended for distribution in Russia and the CIS countries (except the Baltic states, and Uzbekistan). We are not responsible for the use of goods outside the CIS.

• Enter the activation key (to obtain it is necessary to buy Saints Row: Re-Elected).