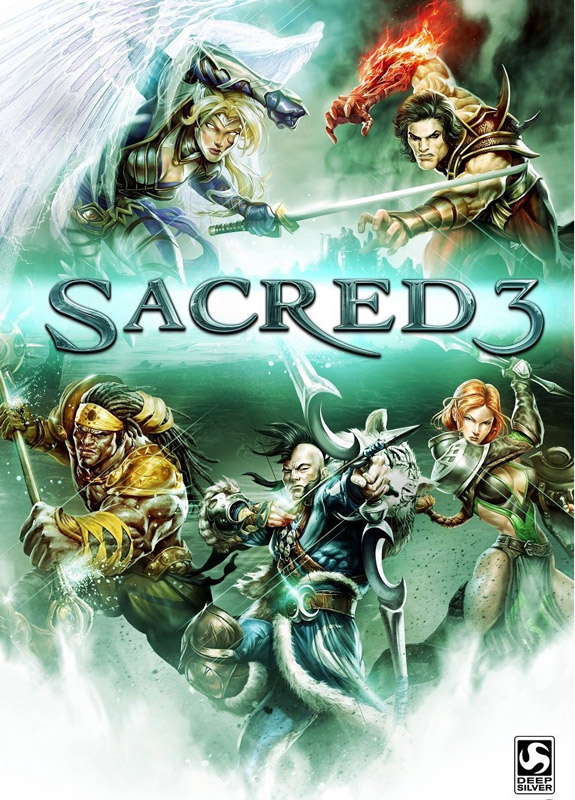 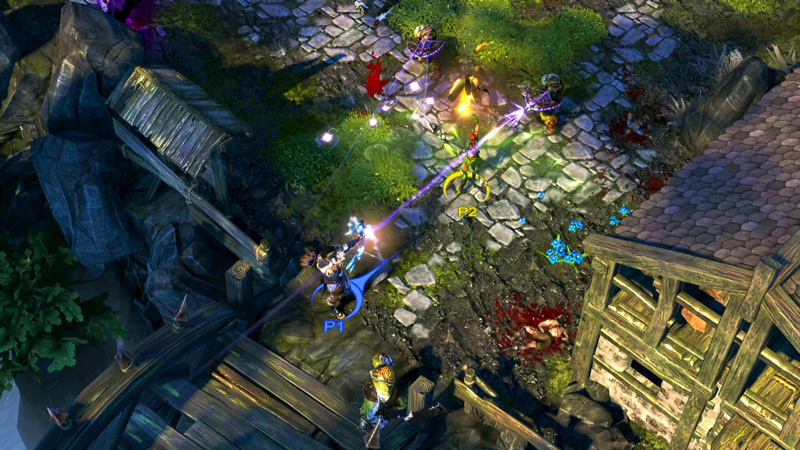 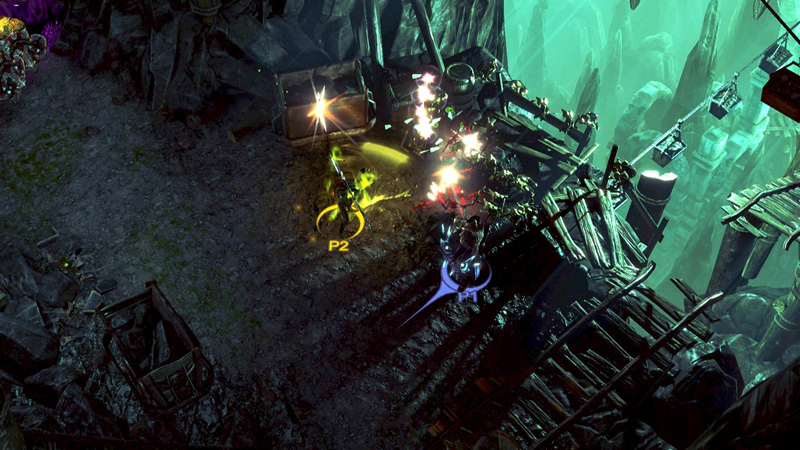 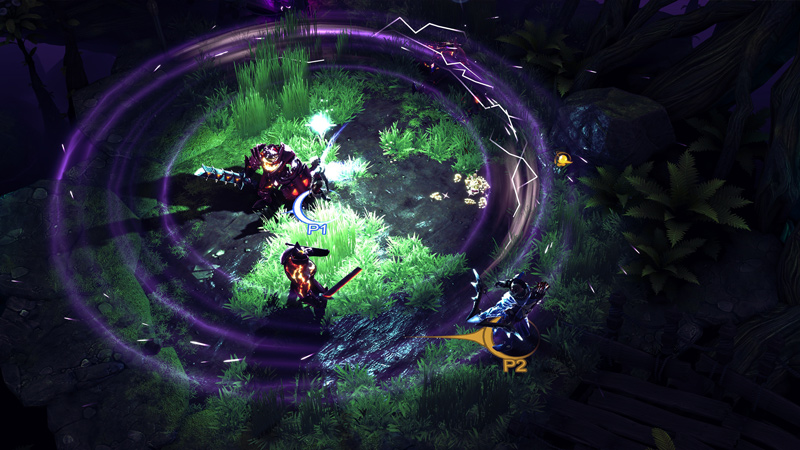 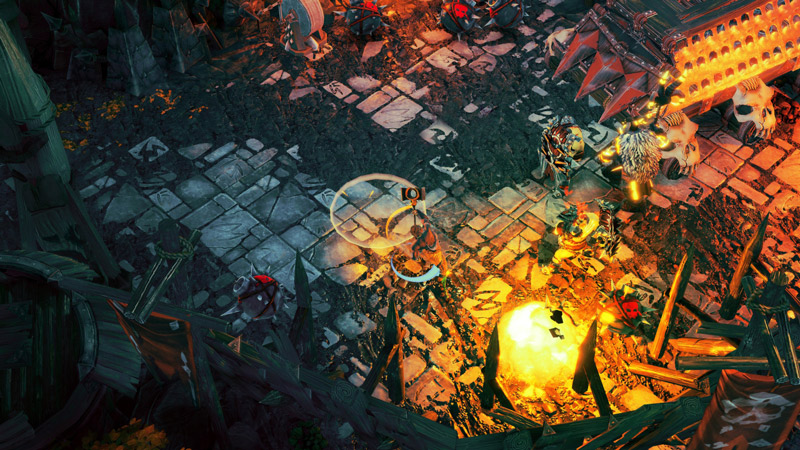 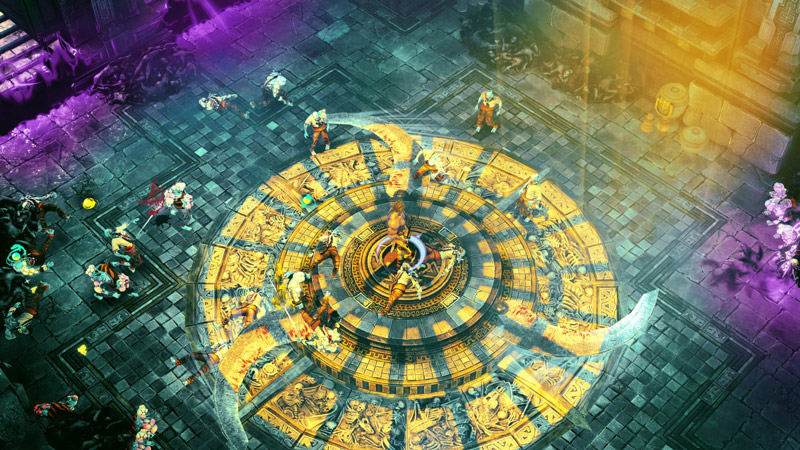 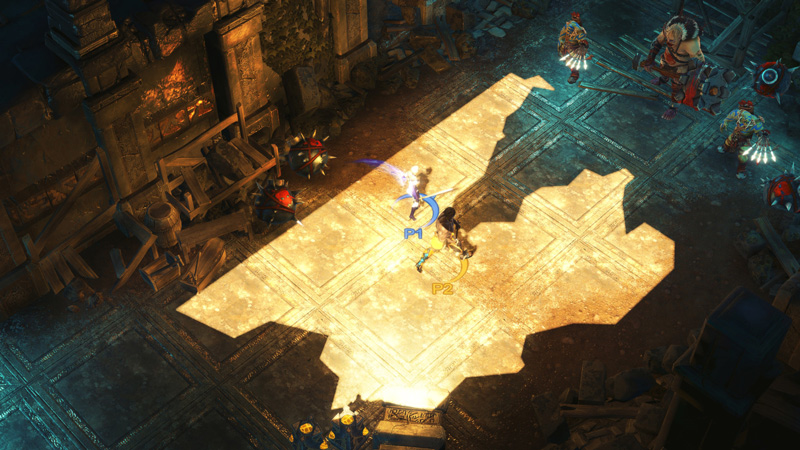 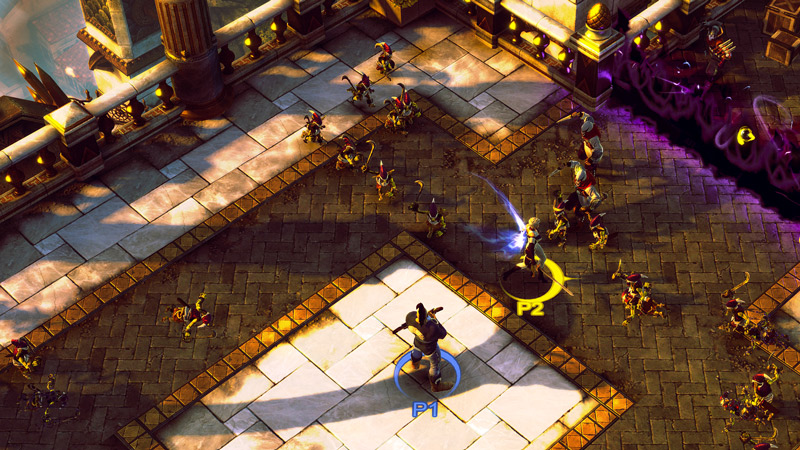 After completing the purchase of Sacred 3, you will receive a license activation key immediately after payment in your account http: http://www.oplata.info

Release Date: August 1, 2014 (Release date is subject to change by the publisher)

• The digital version of the book illustrations

Sacred 3 is an action-arcade game for four players that are involved in the Battle of Ankara. Choose its legendary heroes and fight together against the evil revolt. You have to overcome the hordes of grimmokov, creepy creatures, legions of mercenaries and wizards. Develop your character and ability to act in the team to use the whole combination attacks. Victory will be ours. Thank - mine.

• Select one of 5 characters, each of which has a unique set of skills and weapons.

• Get to martial arts that will help you to quickly destroy the enemy troops and outshine his colleagues.

• Perform powerful attacks, together with other players to defeat the legendary bosses.

• When you go to the next level, use the extensive character development system to give your hero with new skills and weapons that fit your fighting style.

• Your arms will come to life with the help of the spirits of weapons to help you in carrying out assignments and tell interesting things about the world of Sacred.

This product is intended for distribution in Russia and the CIS countries (except the Baltics and Uzbekistan). We are not responsible for the use of goods outside the CIS.


This is a Russian version of the game and we are NOT responsible for regional or any other restrictions!

!!! ATTENTION !!! For gift enough to write personal letters to the seller after receiving the goods.

• Enter the activation key (to obtain it is necessary to buy a Sacred 3).