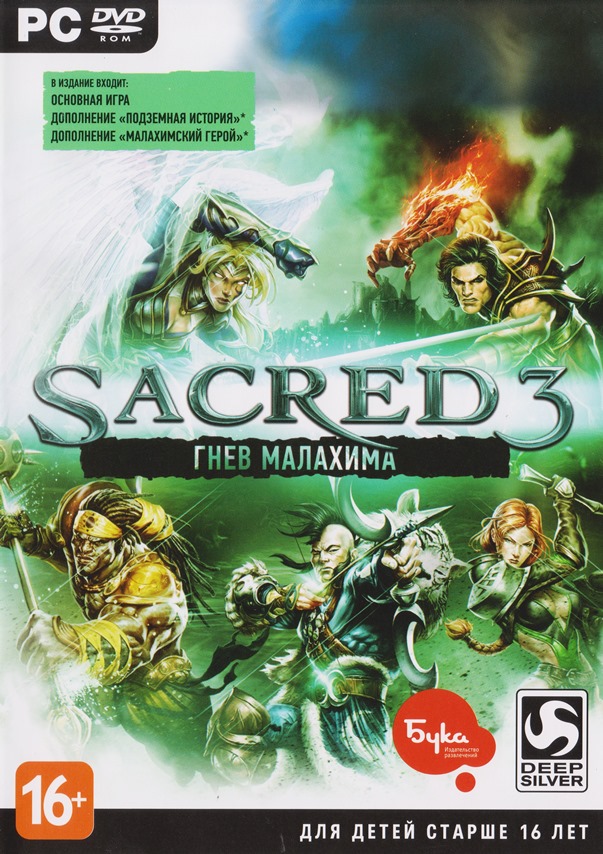 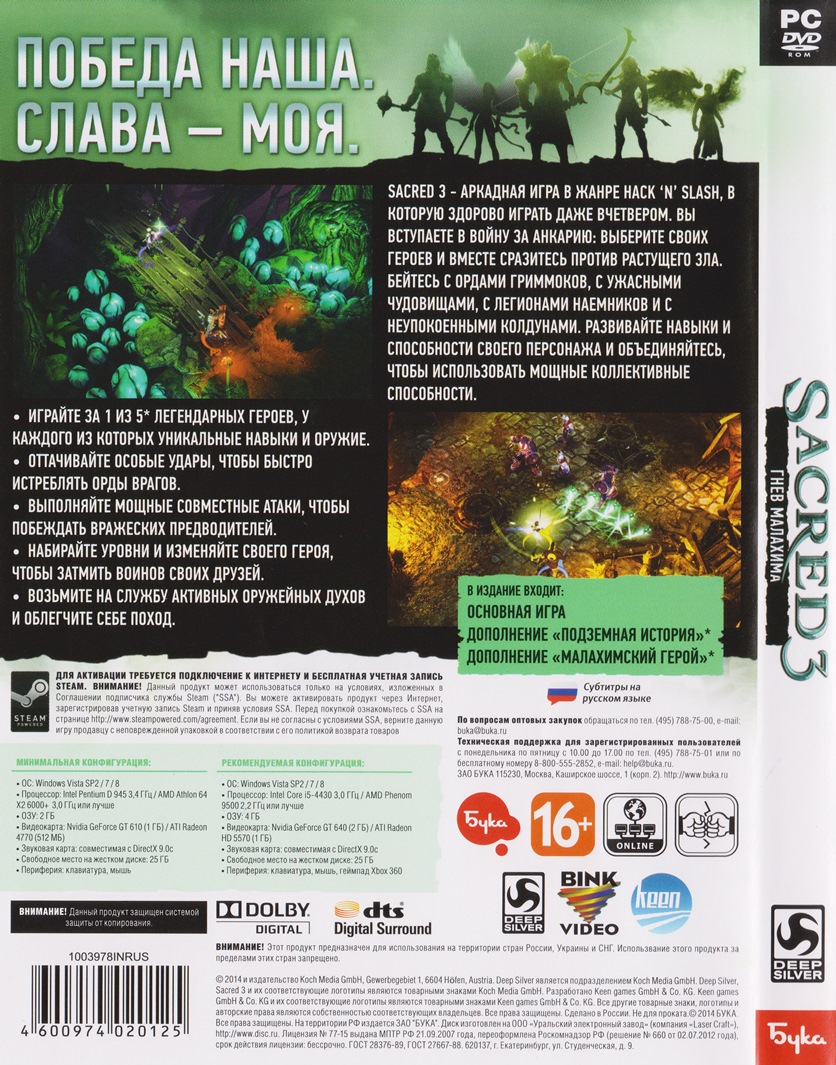 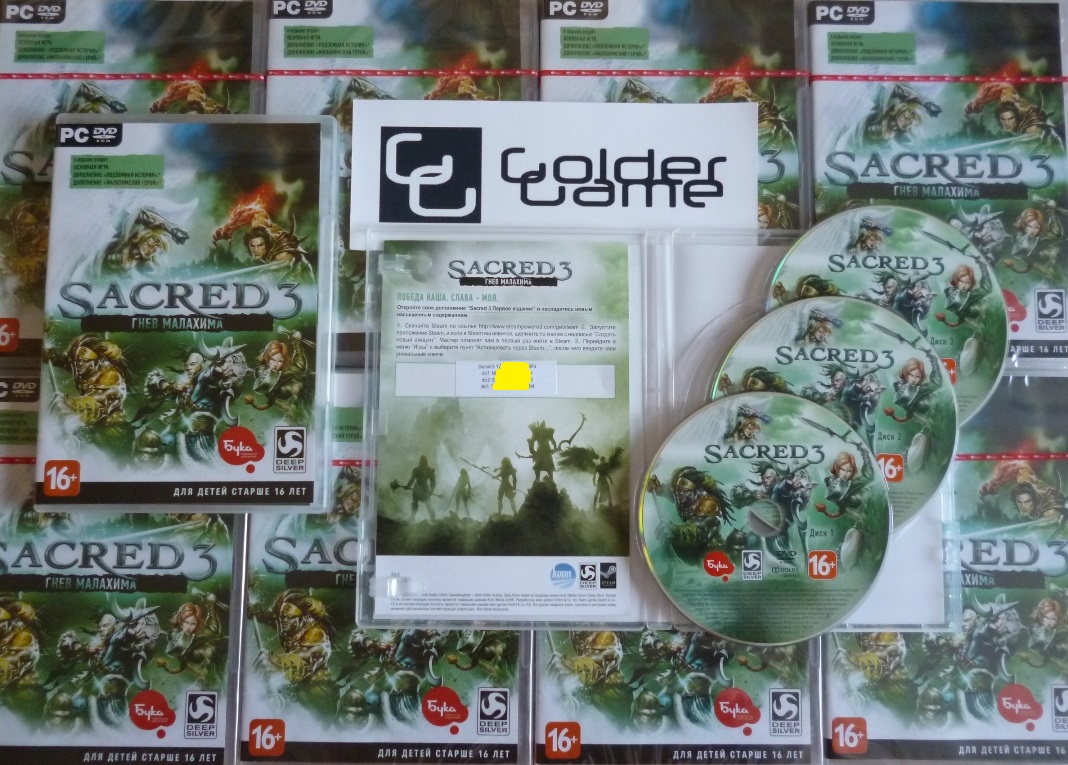 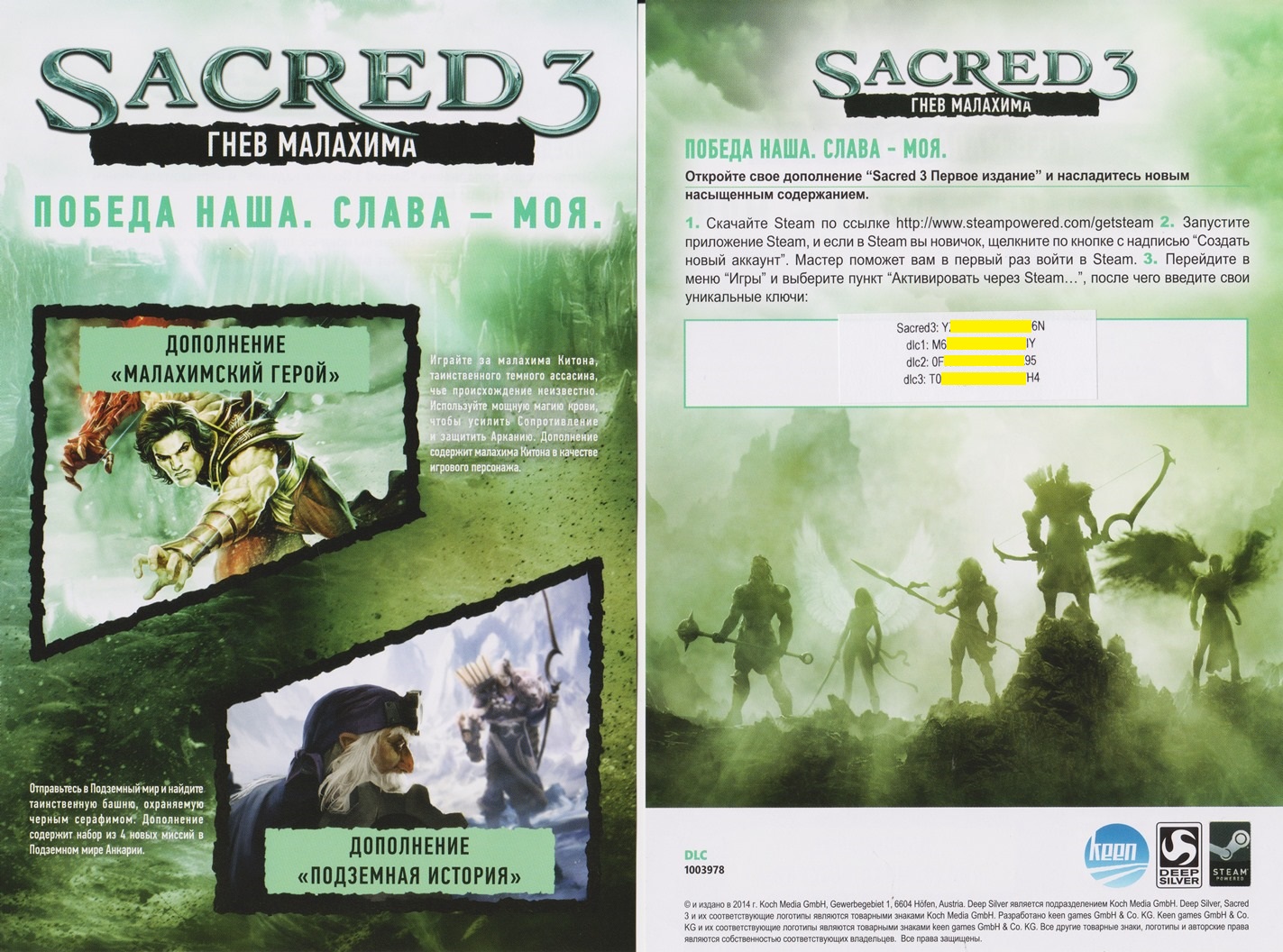 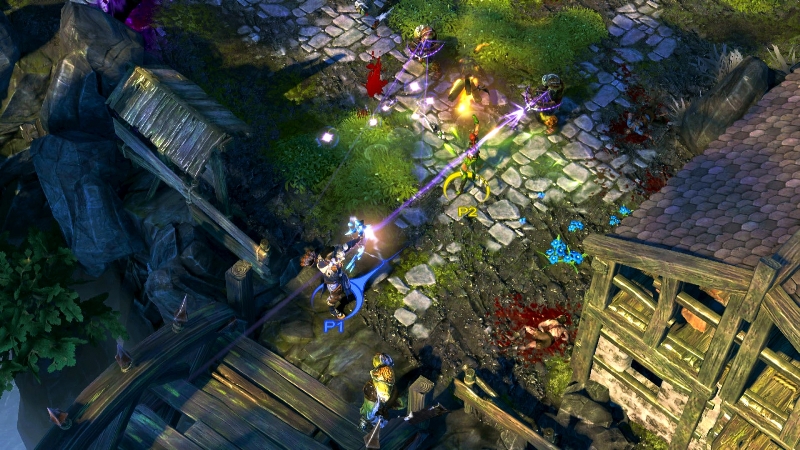 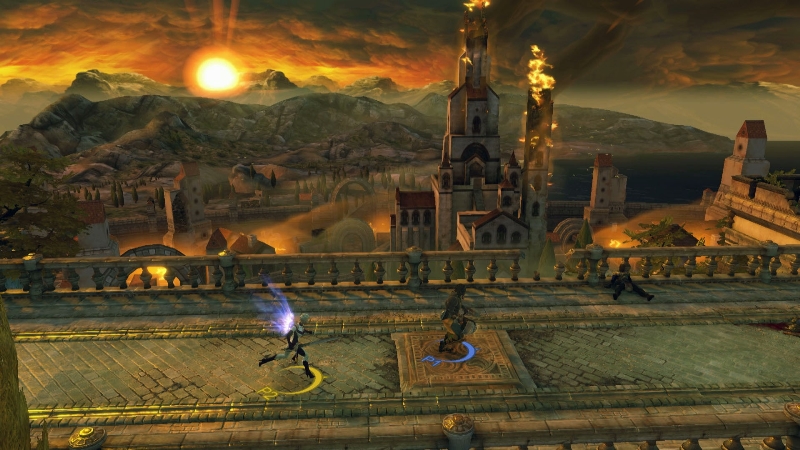 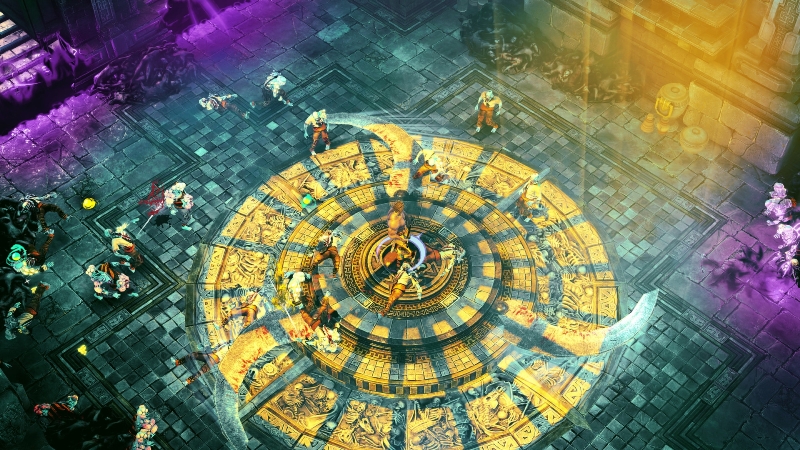 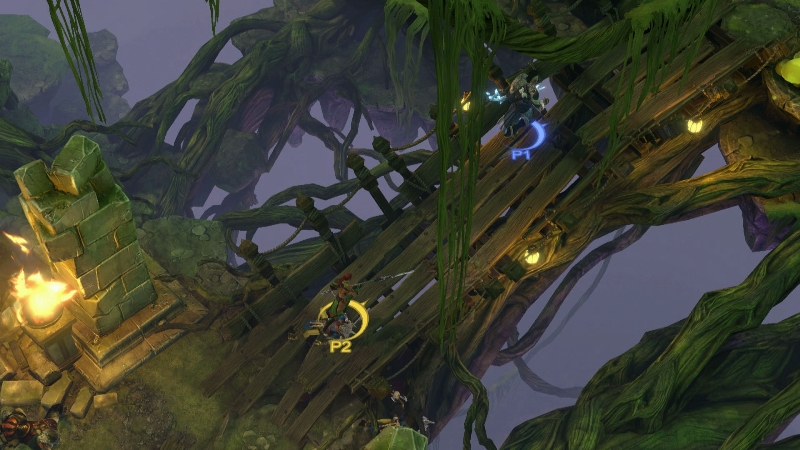 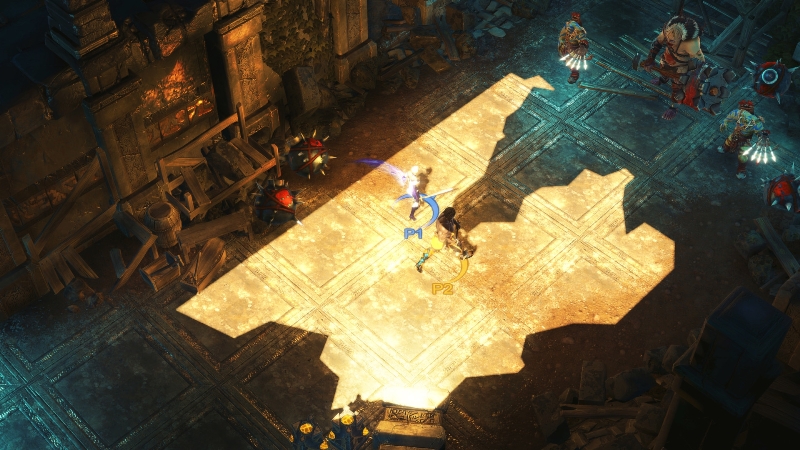 Paying this product you will get a license key activation PHOTOS out of the box game "Sacred 3" activation "Steam", from "Buka".


!!! The complexes of this publication includes three additions !!!

Network mode: up to 4 players


You enter into a war for Ankara select their characters and do battle together against the growing evil. Play for Safir, seraphim, ankariytsa, kukuri, as well as a new race malahimov. Upgrade your weapons and armor, develop skills and abilities of your character the way you want. Fight with hordes grimmokov, horrible monsters, legions of mercenaries and the Dead warlocks. Unite teams to use the powerful collective ability and cunning tactics. Fight on one side or opposite one another outside the network (2 players) and the network (4 player).


• Non-linear levels where the path and open the job, depending on which has the ability to heroes.

• Each character will have some woodworking skills that are very different from each other and all the skills a player can not pump (it makes sense to choose wisely and skills each character to replay the game).

• Opponents have superior intelligence (swordsmen will defend archers and shamans to strengthen first of its allies, and then attack the heroes).

• Some enemies are vulnerable only in certain places. Against them will only be effective certain skills characters or interactive objects on the map.

• On completion of all quests and levels it takes about 100 hours.

• To co-op does not require a constant connection to the Internet.


The shares do not participate resellers!