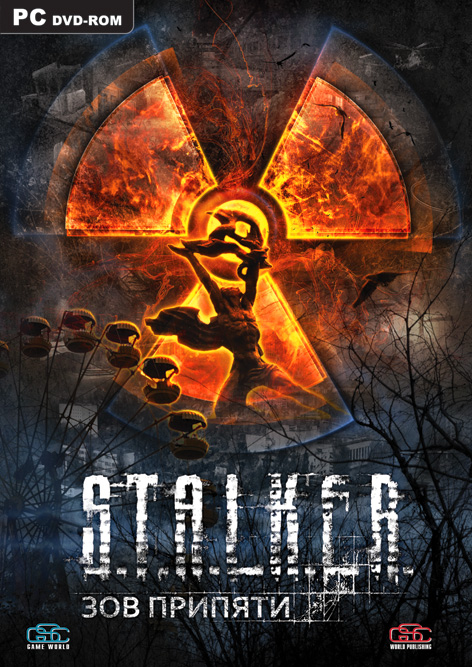 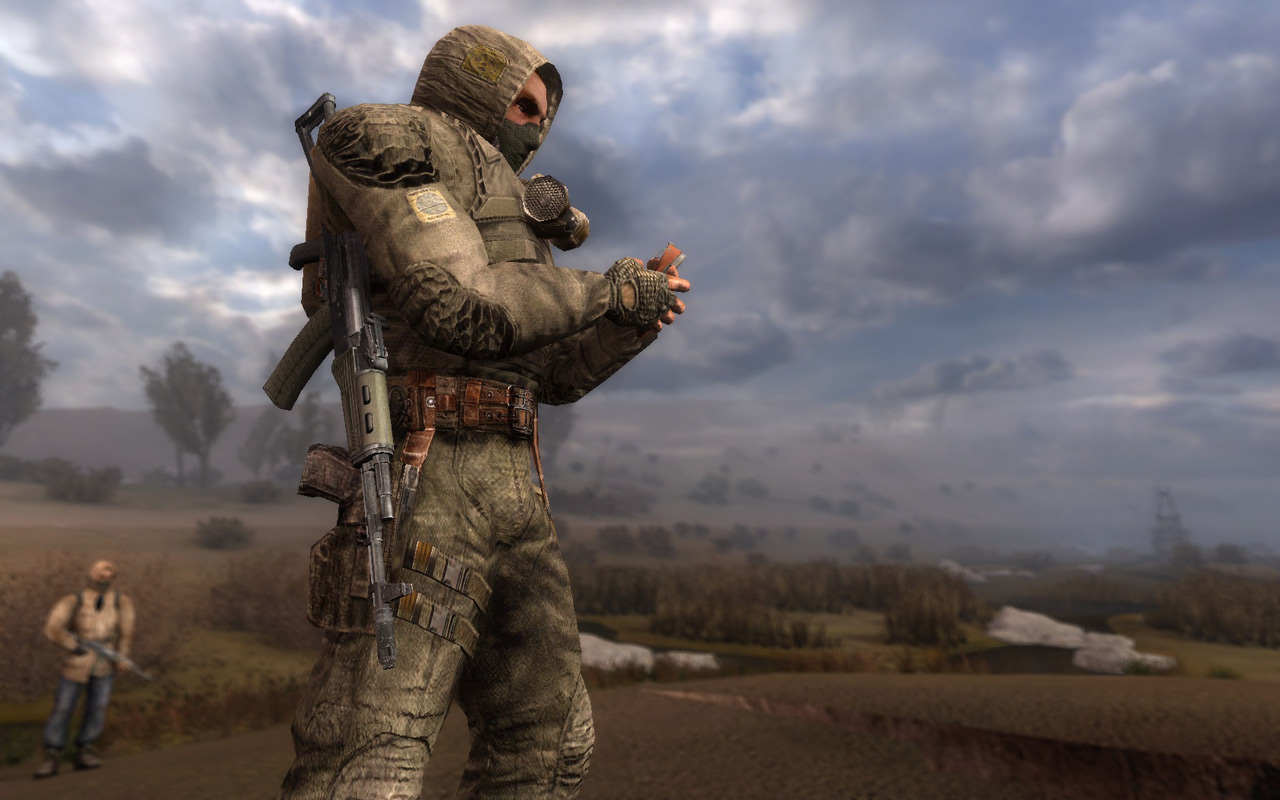 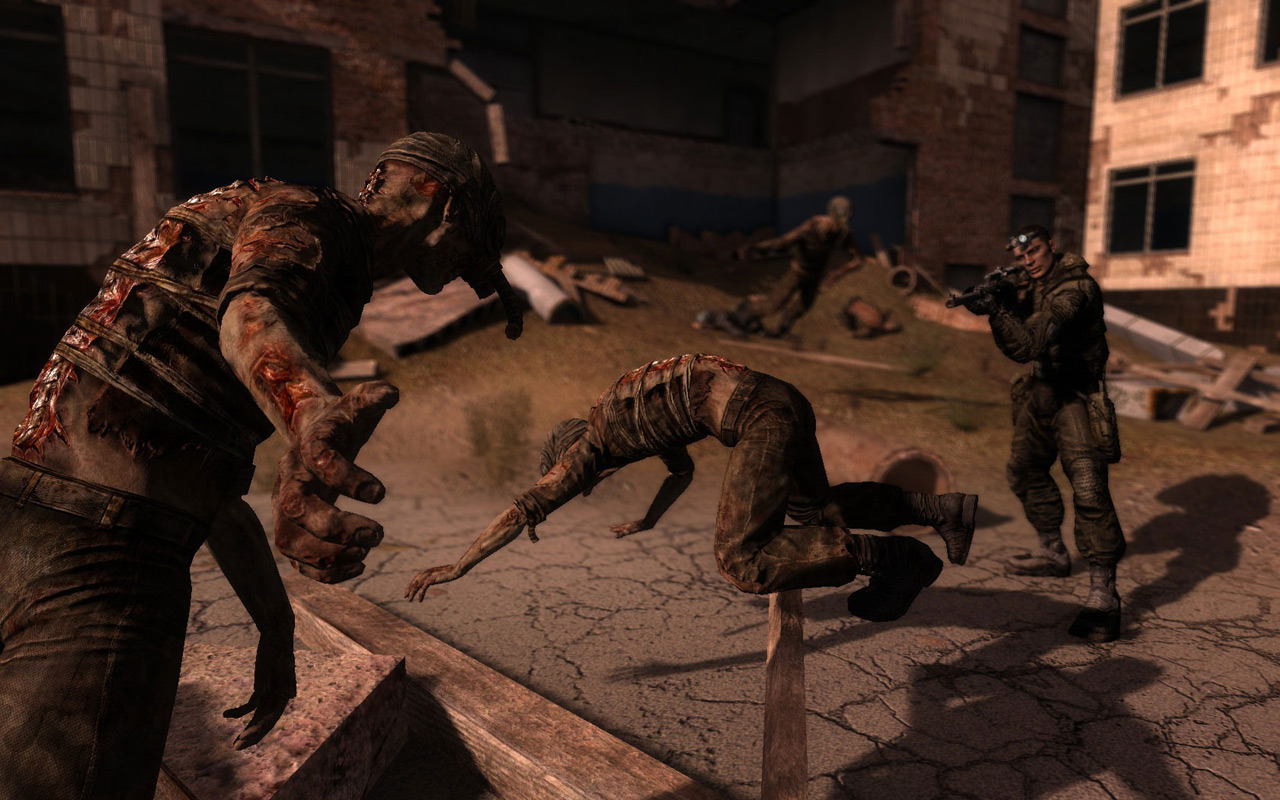 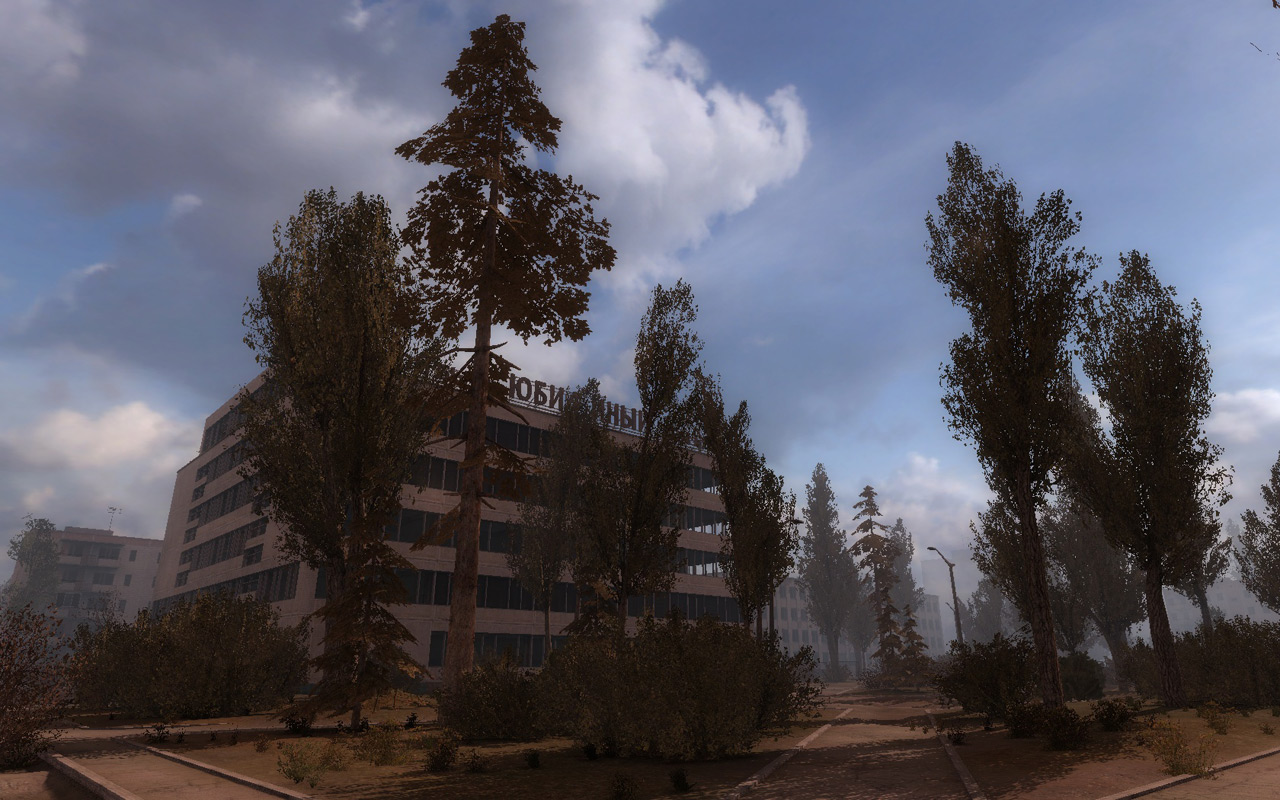 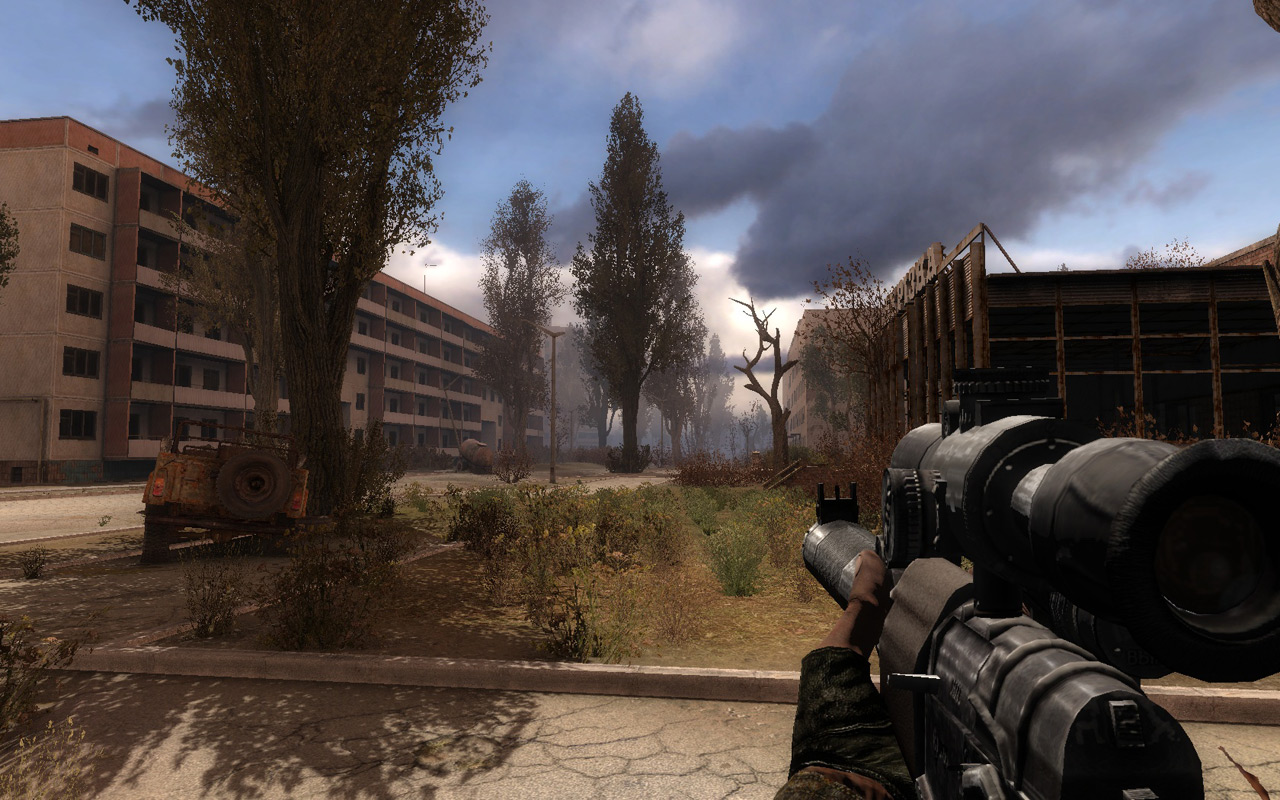 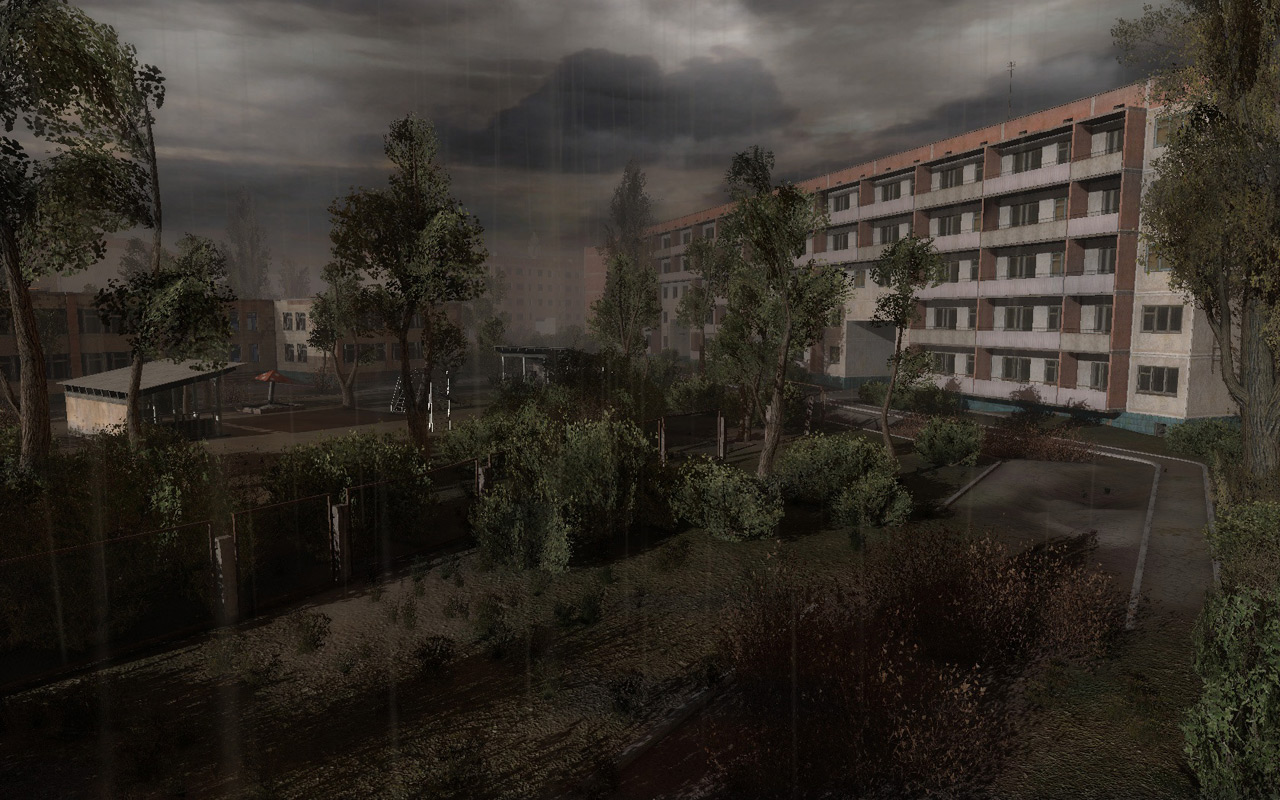 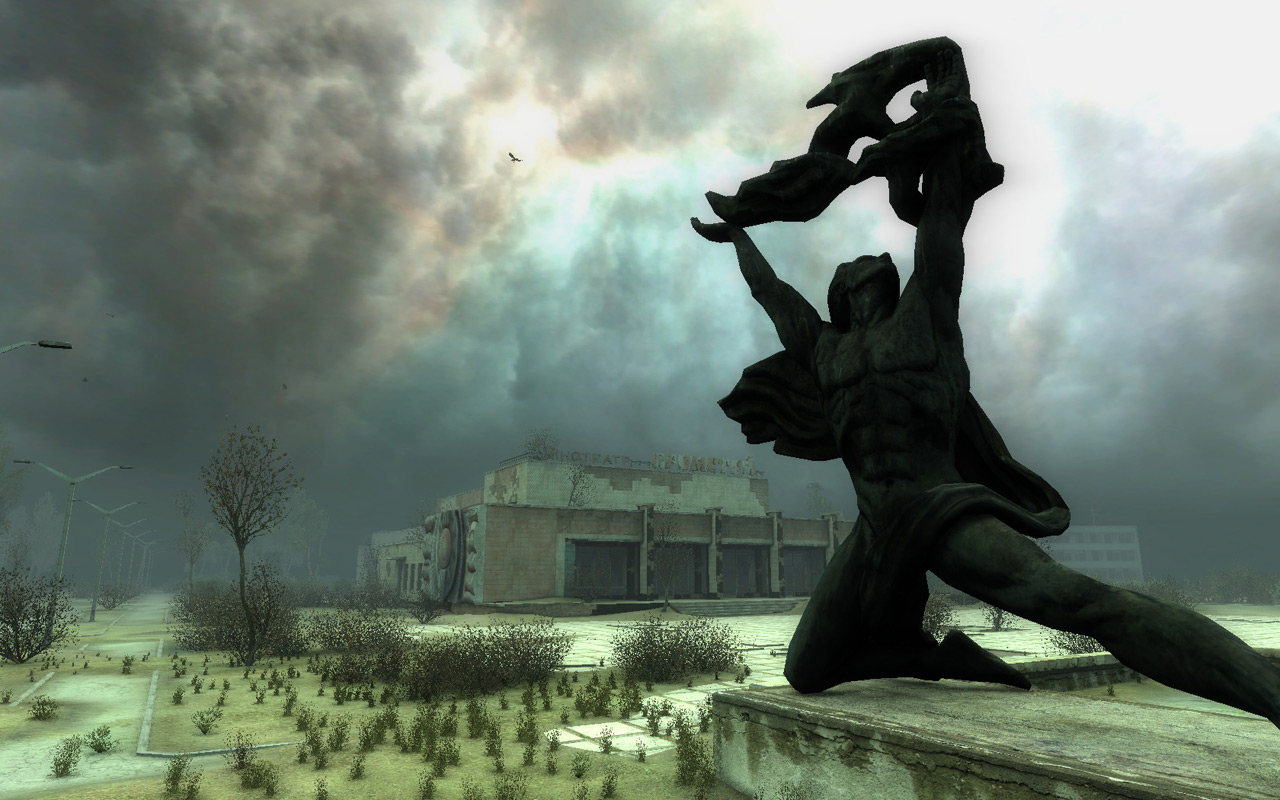 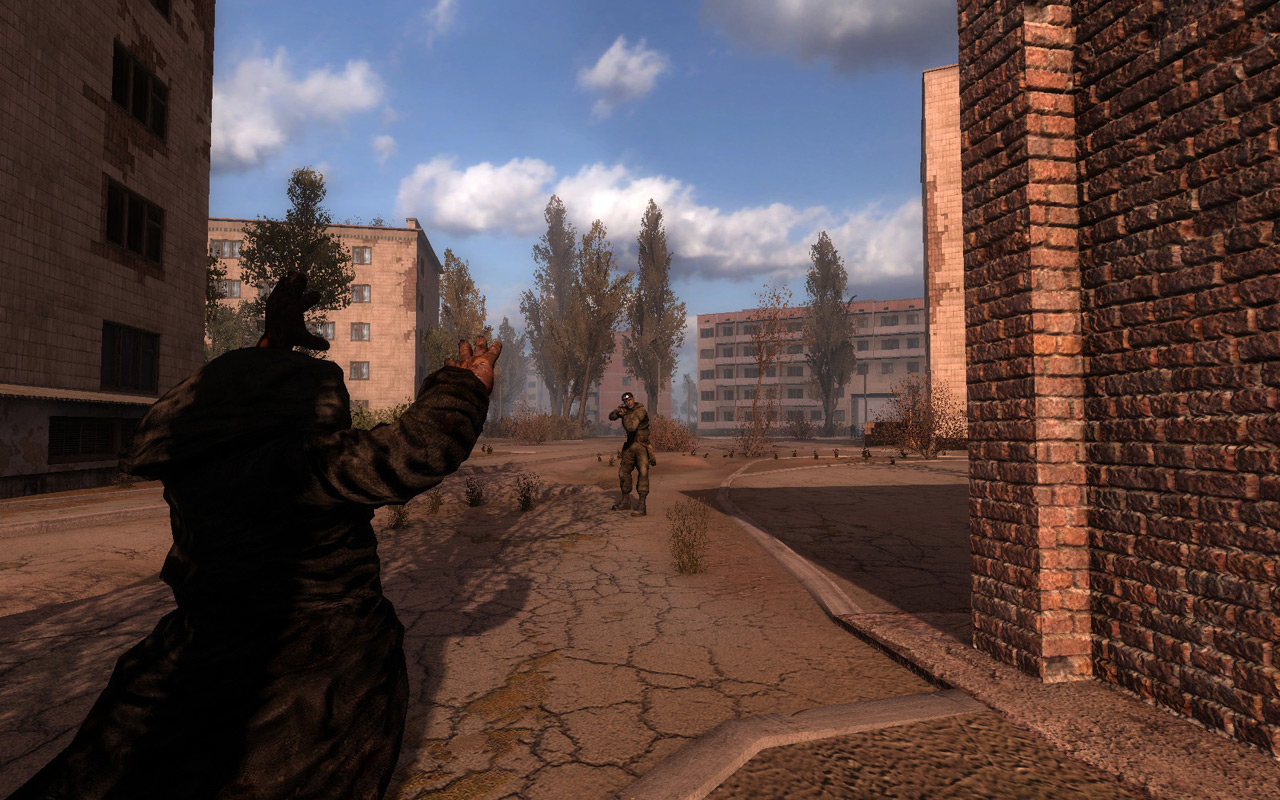 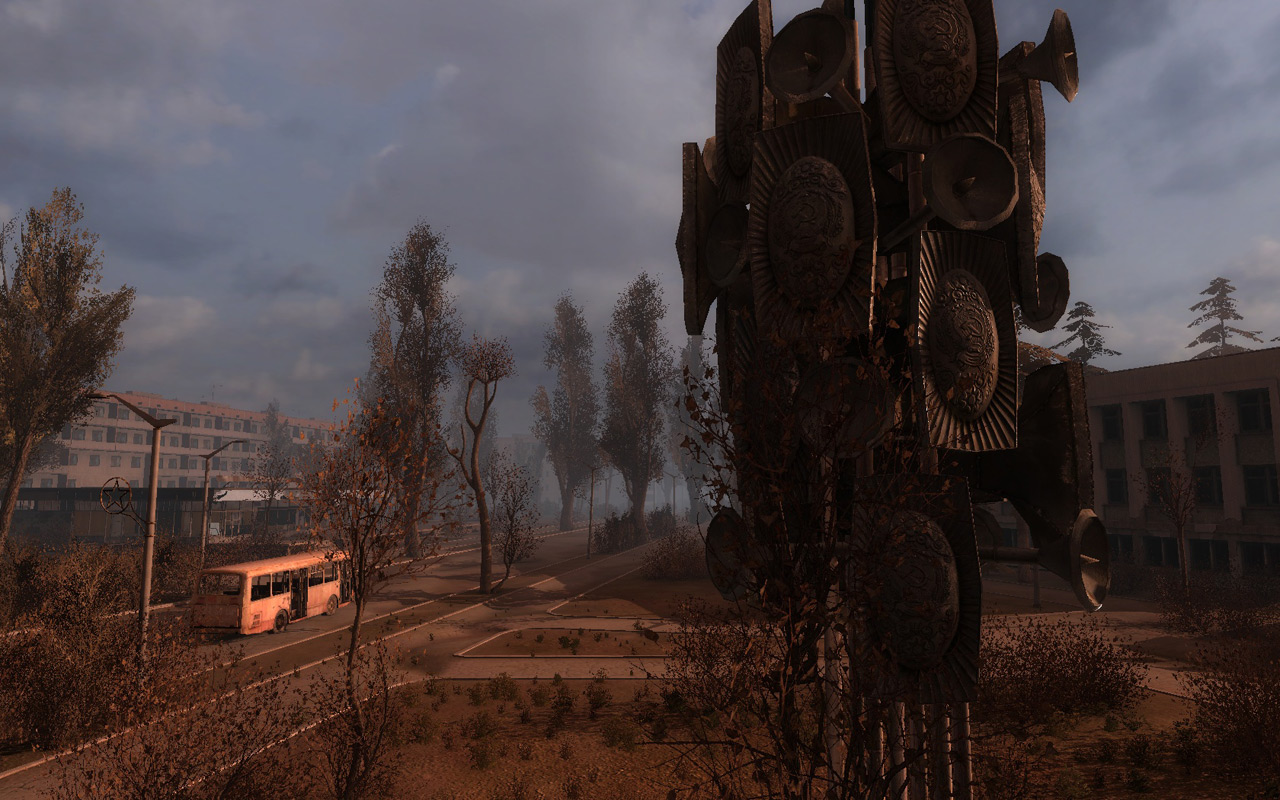 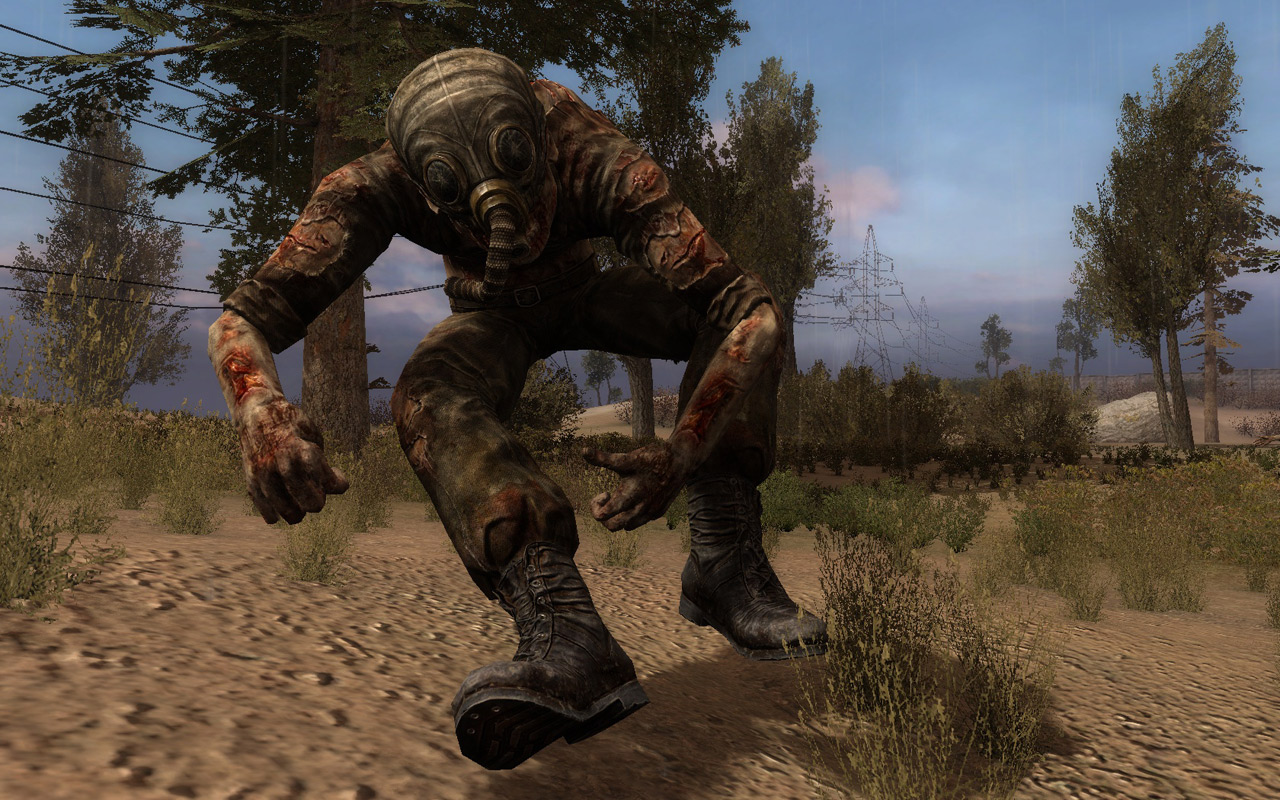 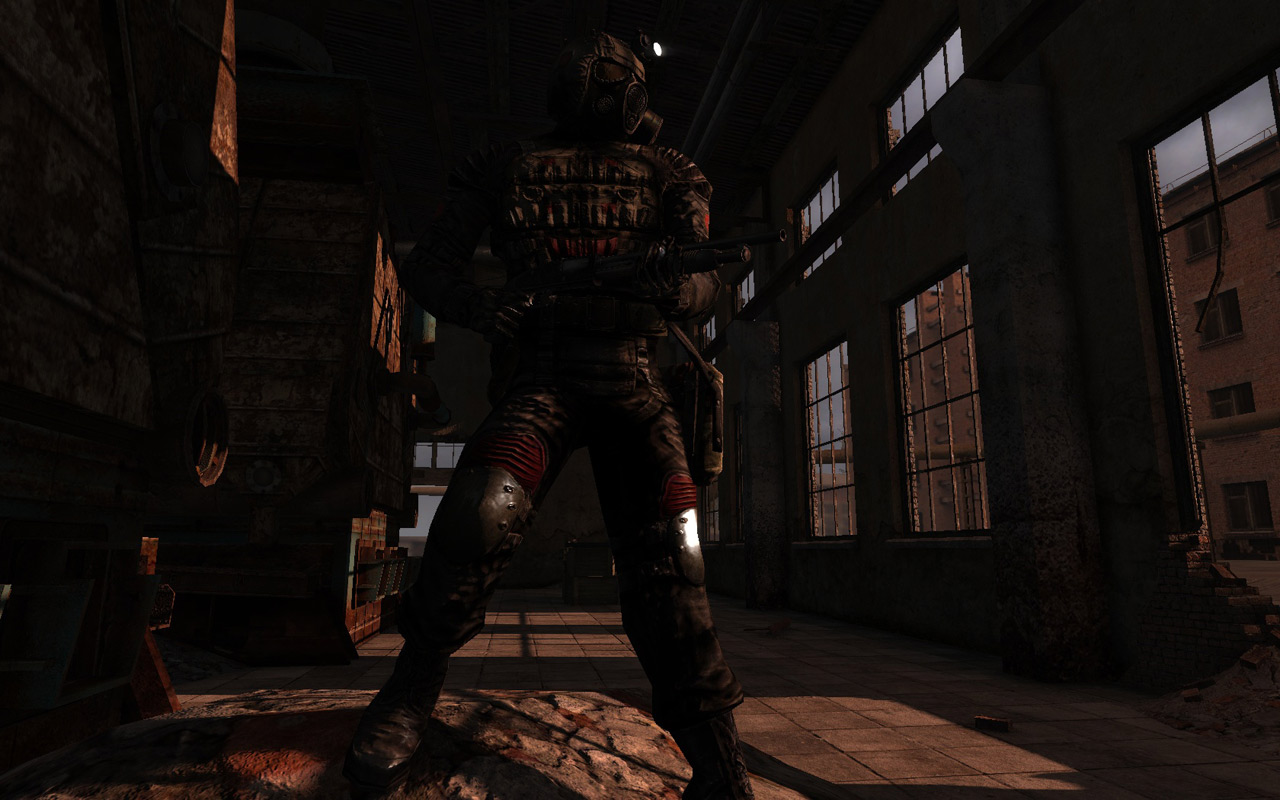 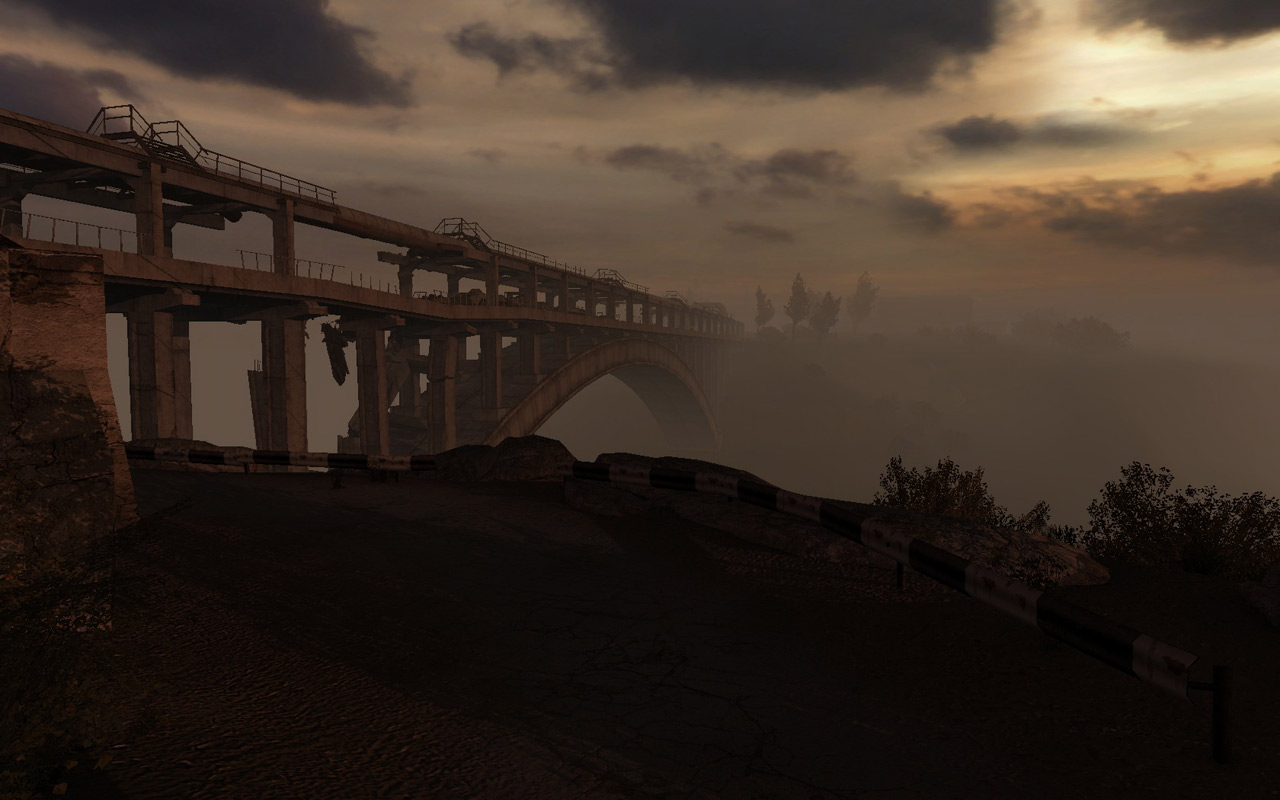 
Attention! For the specified cost as much as you get two keys!

Buying game «S.T.A.L.K.E.R .: Call of Pripyat», you will get two license activation key immediately after the payment.
One key to the GOG platform, the other on the Steam platform. All the keys of the official supplier.

When using games on GOG platform, you get bonuses for the game:

User guide.
Wallpapers of games for your desktop.
The soundtrack in FLAC and MP3 format (12 tracks).
Avatars of the game (15 pcs.).
Conceptual illustration to the game.
The poster in high resolution.
Render (15 pcs.)


Continuation of the famous series S.T.A.L.K.E.R.

The action takes place after the shooter killed the project "On-Consciousness."
After receiving information about the opening of the road to the Zone center, the government decides to deploy a large-scale military operation, codenamed "Fairway" to gain control of the Chernobyl nuclear power plant. In accordance with the plan, the first military group is to conduct an air scouting of the territory and draw up a detailed scheme of anomalous fields location. Then, marked safe passage will be required to advance the major military force.

Despite thorough preparations, the operation fails. To gather information on the causes of the failure of Ukraine´s Security Service send their agent into the Zone center.
What happens next depends only on the player.

Realistic reconstruction of the Exclusion Zone: Pripyat town, Yanov railway station, "Jupiter" of the plant, the village Kopachi and other geographic features.

The new storyline and characters.

The expanded system of side quests.

Unique A-Life, created on the basis of the most liked players elements of the first two series of projects.

Ability to continue the game after completion in a freeplay mode.

Activation for the GOG platform:

Download the digital version of the game in your personal account of the GOG service-website http://www.gog.com/.
Log in under your profile (if necessary, pre-register).
Activate the purchased key (click "Activate code"). After that, the distribution of the game will be available for download in the "Library" section.

You can also use the convenient GOG GALAXY client (similar to Steam) to download and install it.

You must first activate the key on the website http://www.gog.com, as indicated above.

You can download the GOG GALAXY client here: https://www.gog.com/galaxy
Launch GOG GALAXY. Log in under your profile (if necessary, pre-register).
After activating the key on the site http://www.gog.com, the game will appear in GOG GALAXY under "Library" -> "My Games".

1. Download and install Steam - http://store.steampowered.com/
2. Register a new account on Steam or go to an existing one.
3. Go to "Library" in the lower left corner, select "Add Game" and then "Activate in the Steam".
4. Enter the acquired key.
5. After activating the game will appear in the game list, and you can download it from Steam.

If you have any problems, do not rush to put a negative feedback, please contact us and we will try to help you.