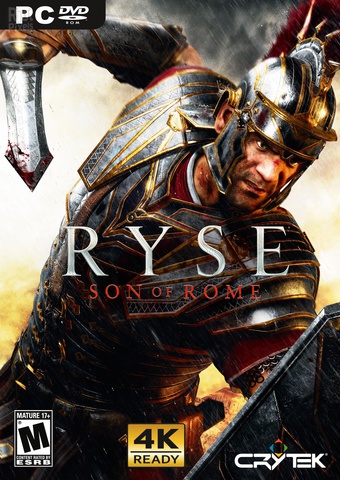 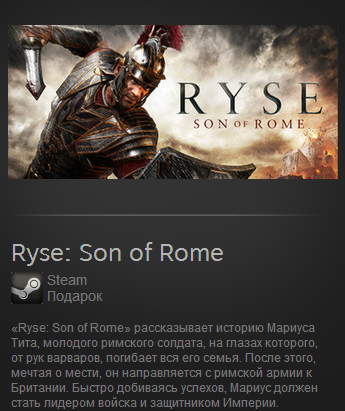 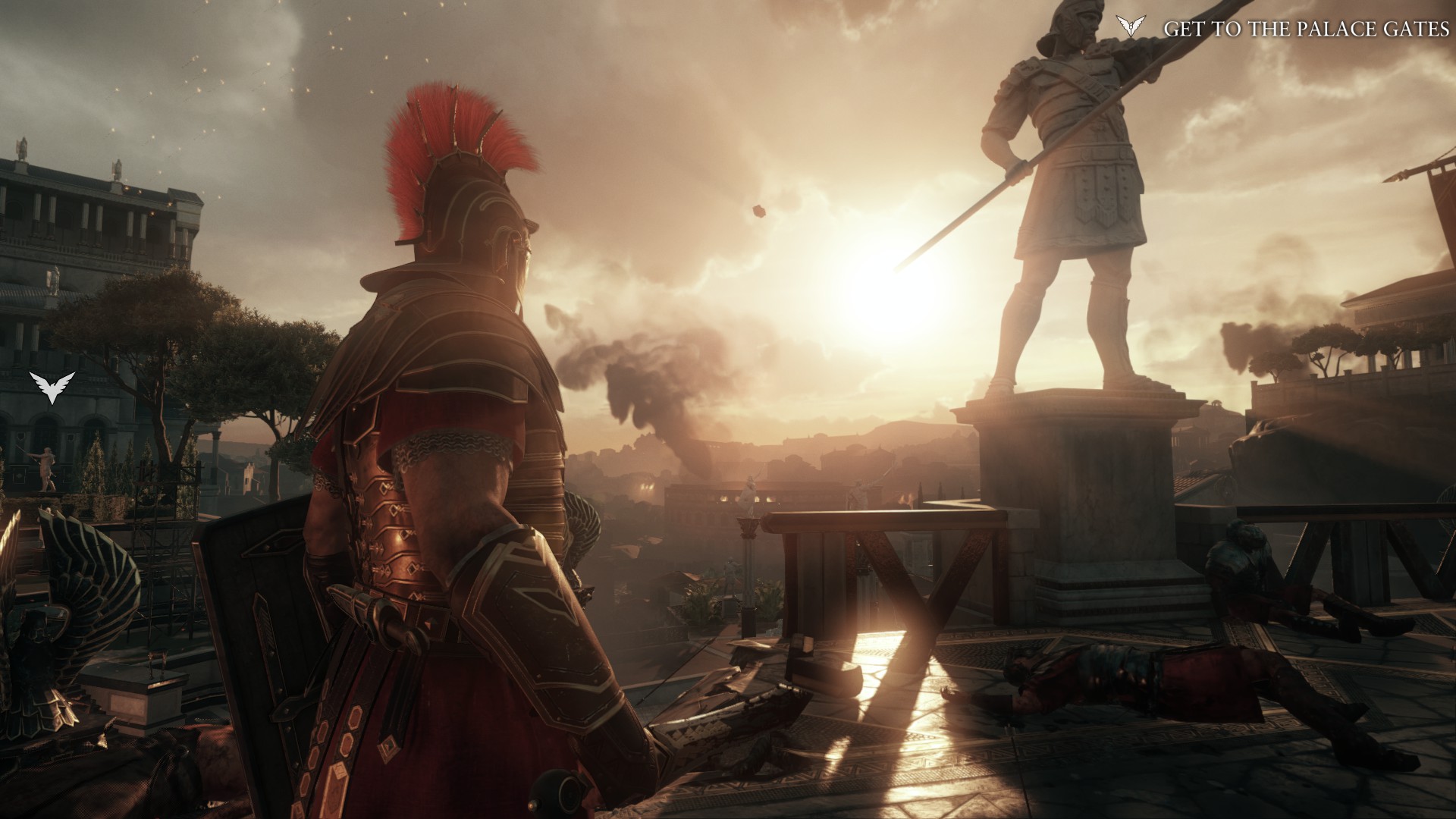 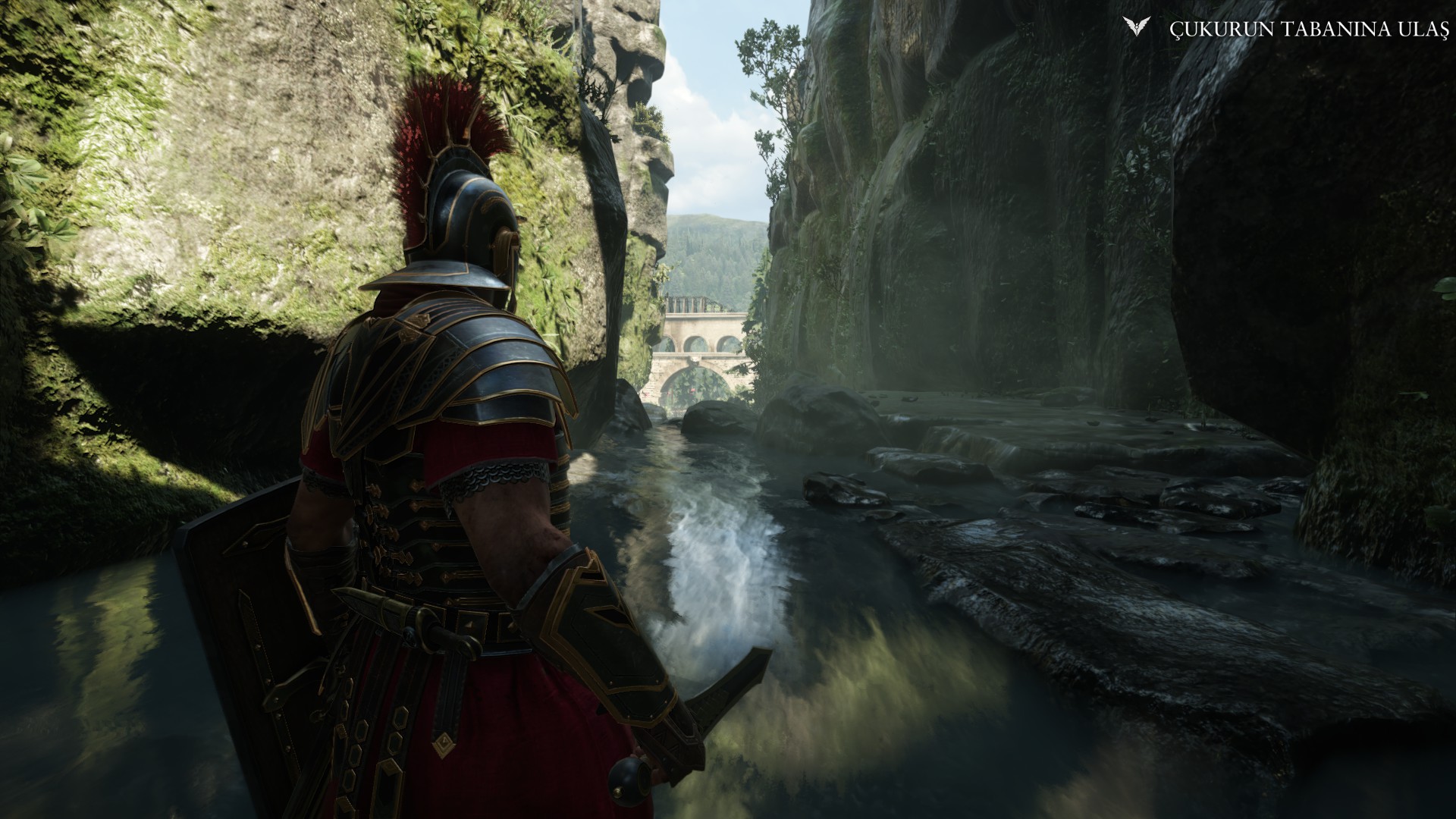 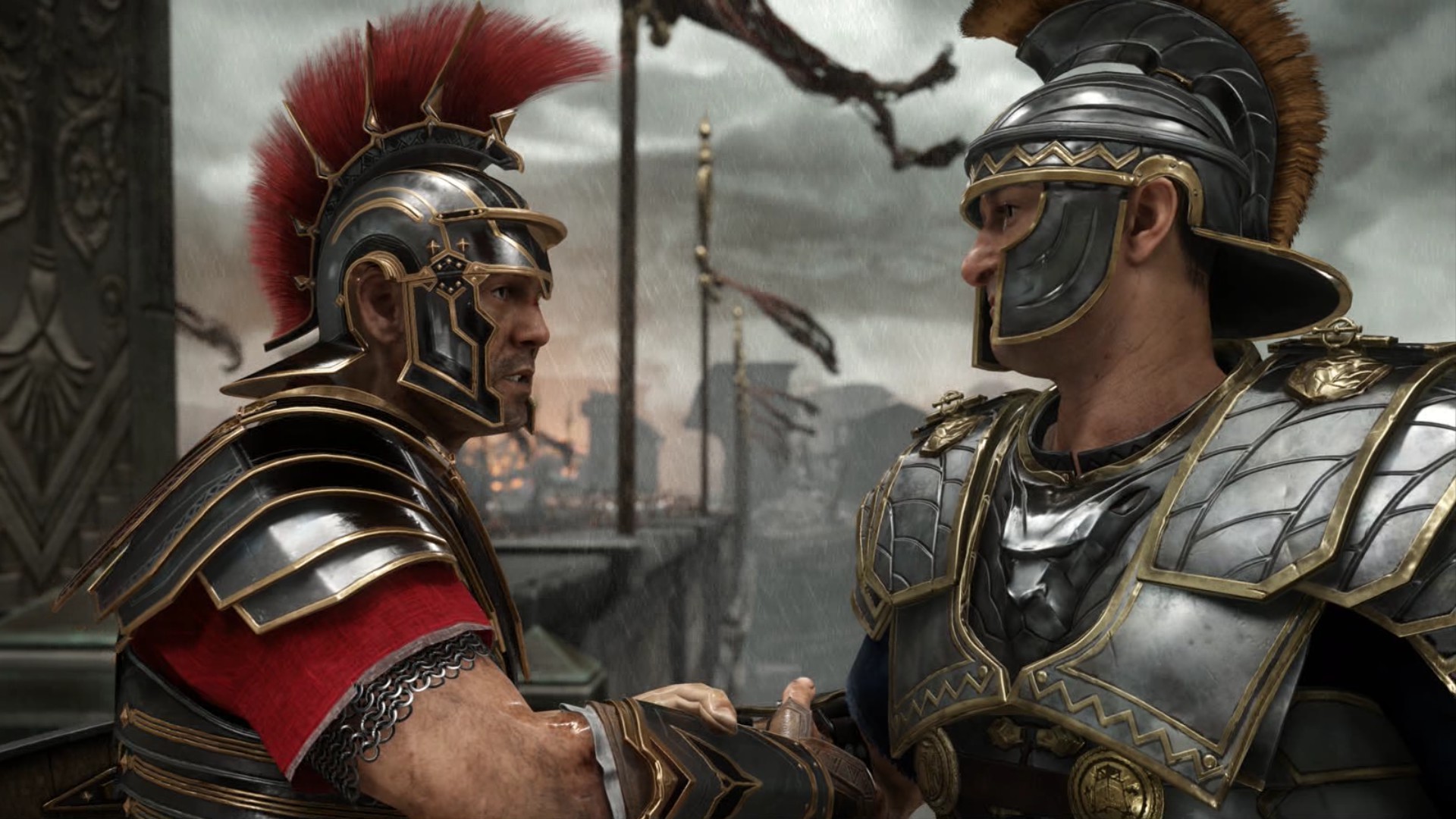 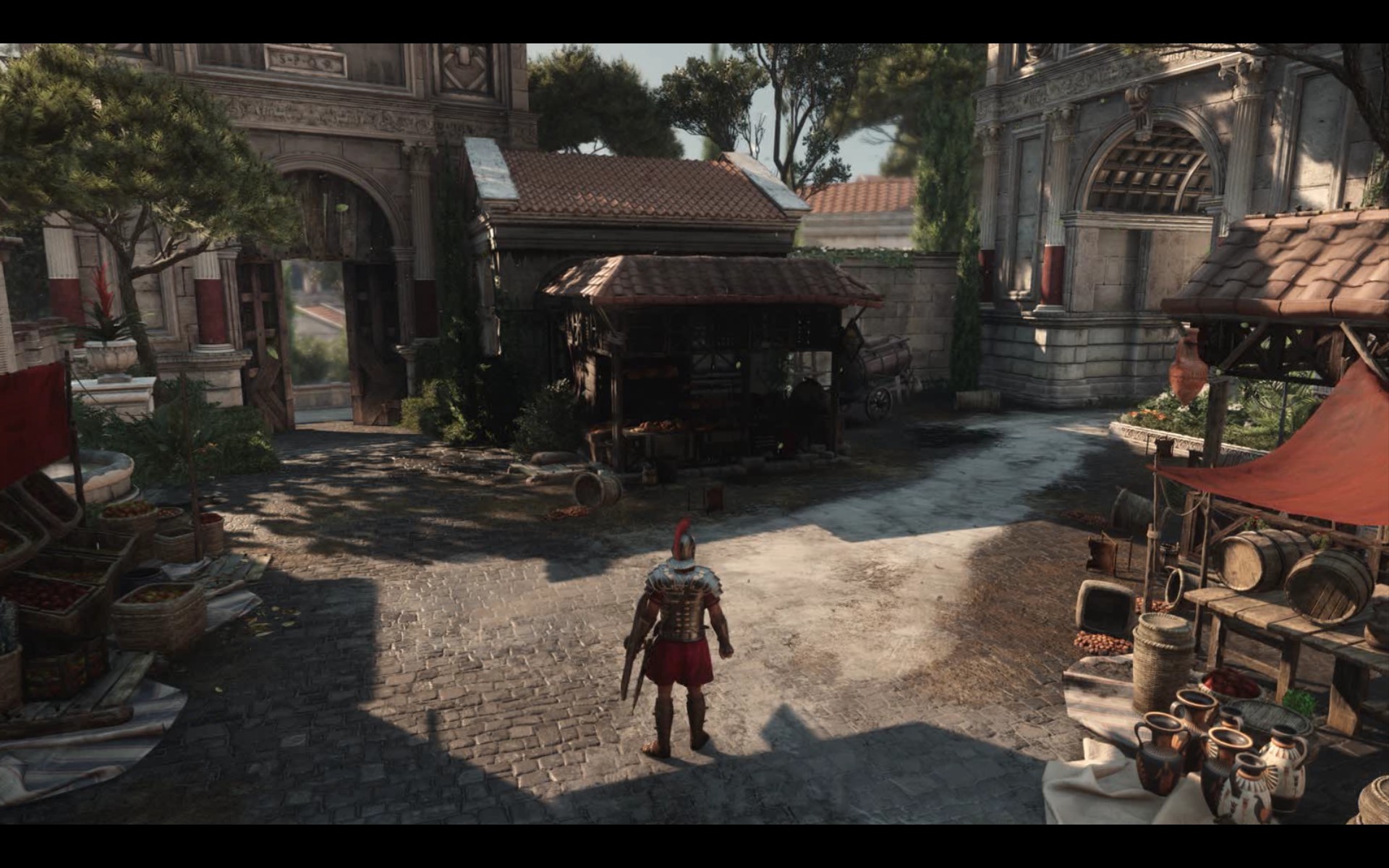 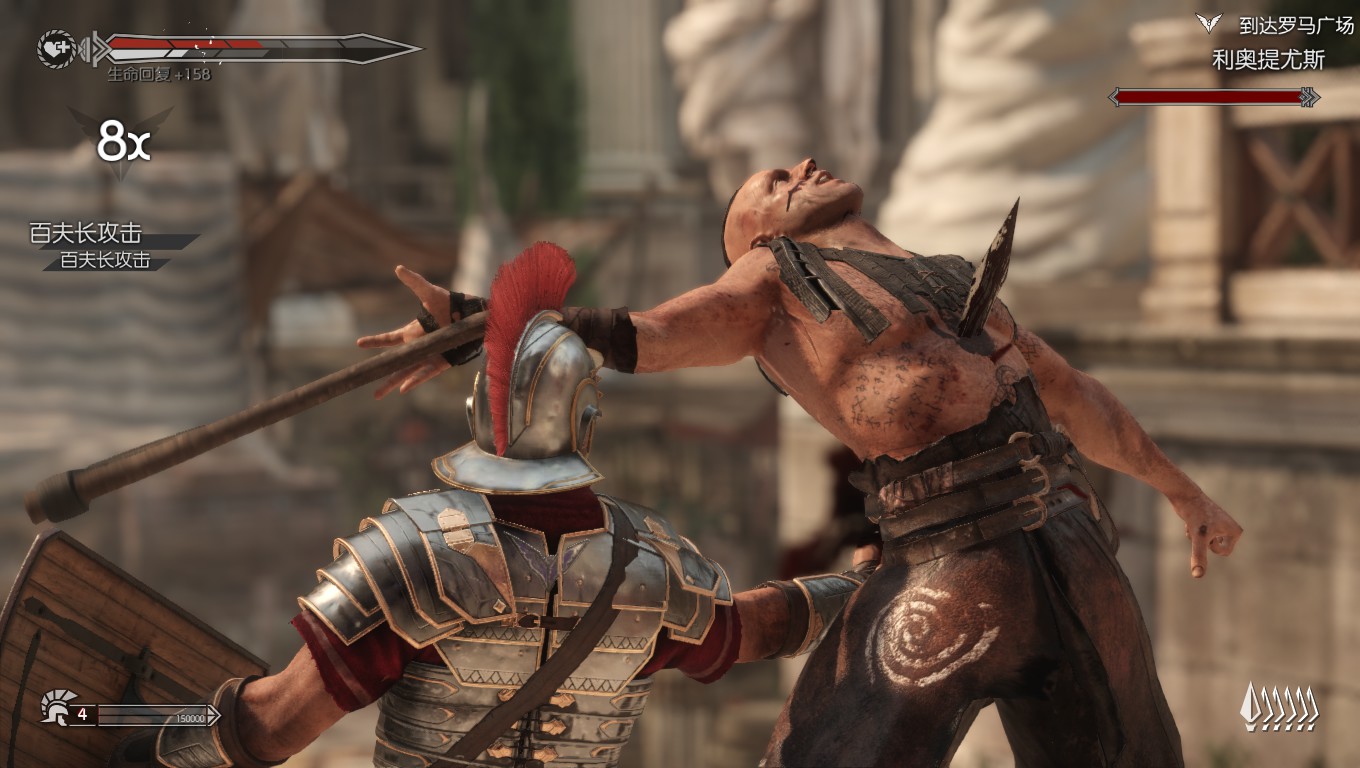 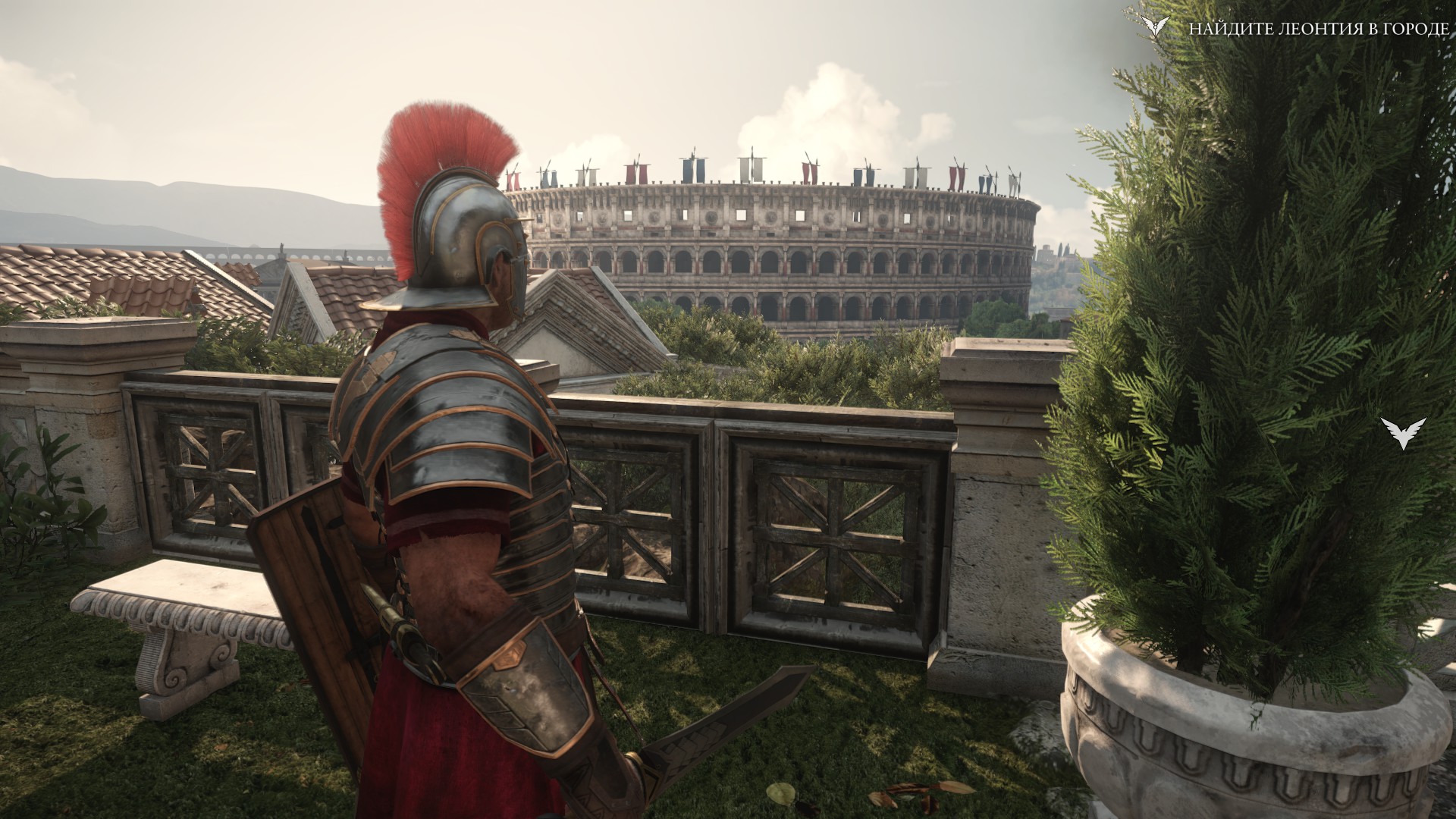 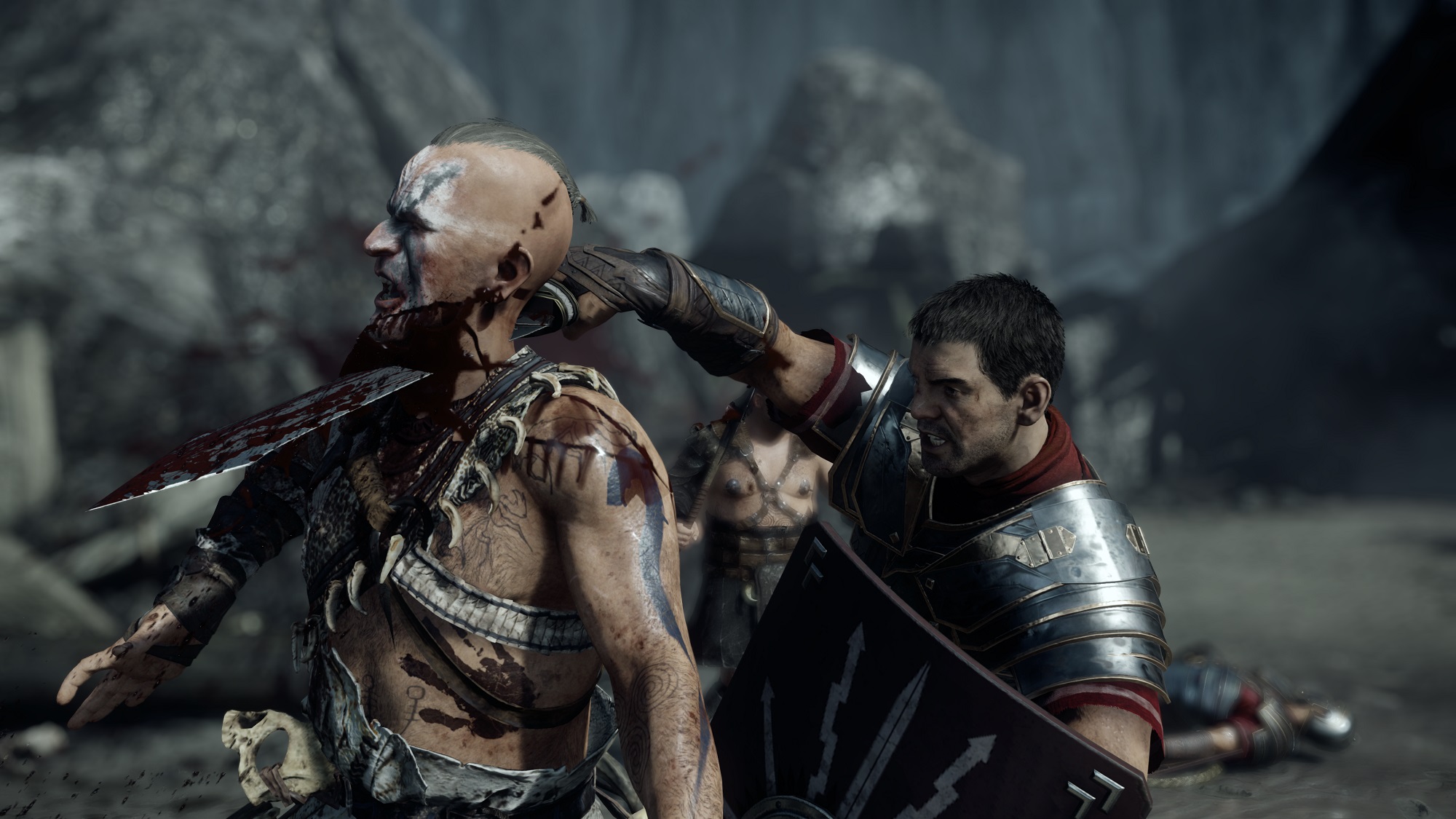 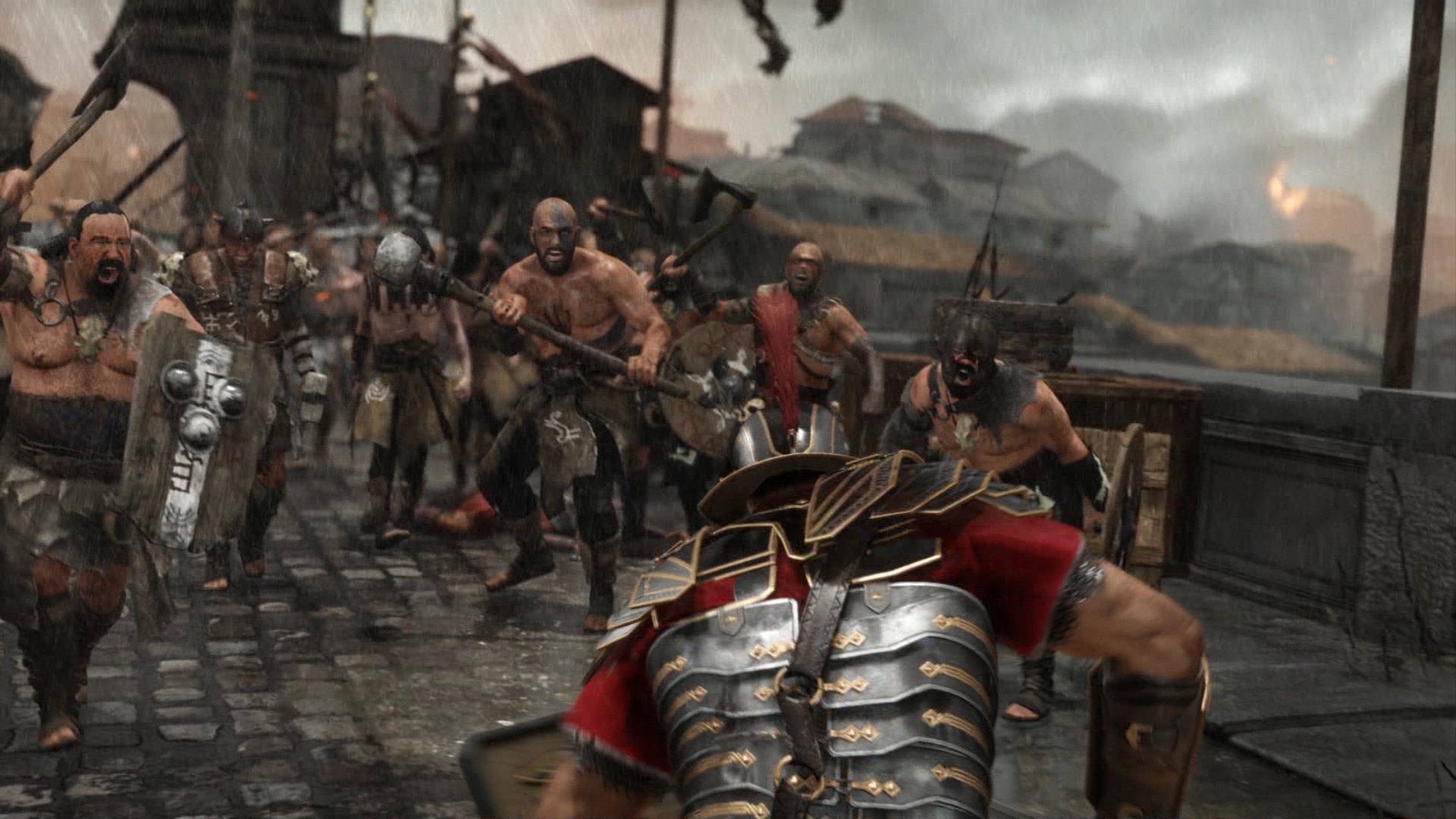 Uploaded: 15.08.2020
Content: text 73 symbols
Loyalty discount! If the total amount of your purchases from the seller Defik more than:
If you want to know your discount rate, please provide your email:

About This Game
Fight as a soldier. Lead as a general. Rise as a legend.

“Ryse: Son of Rome” is an immersive action-adventure story of struggle, brutality and heroism. It follows a fearless Roman soldier named Marius Titus who joins the army to avenge the slaying of his family and emerges as a hero who must fight to save the Roman Empire.

“Ryse: Son of Rome” presents a cinematic re-creation of the Roman Empire, its people, conflicts and landscapes in breathtaking detail and brings the brutality and intensity of Roman warfare to life in visceral detail.

The complete Ryse experience
The PC version of “Ryse: Son of Rome” offers the full experience, bundling the original Xbox One launch hit with all its DLC.

Taking full advantage of the PC
4K gaming is another leap in graphics quality for PC gamers and Ryse is the perfect showcase for what’s now possible in high-end PC games. “Ryse: Son of Rome” leverages the power of Crytek’s CRYENGINE and the latest High-End PC gaming technology to present conflict in the Roman Empire like you’ve never seen it before.

Cooperative gladiatorial combat in the Colosseum
Colosseum Mode, plunges you into the Arena to fight alongside a friend against an ever-changing array of enemies and challenges, to the roar of thousands of spectators.