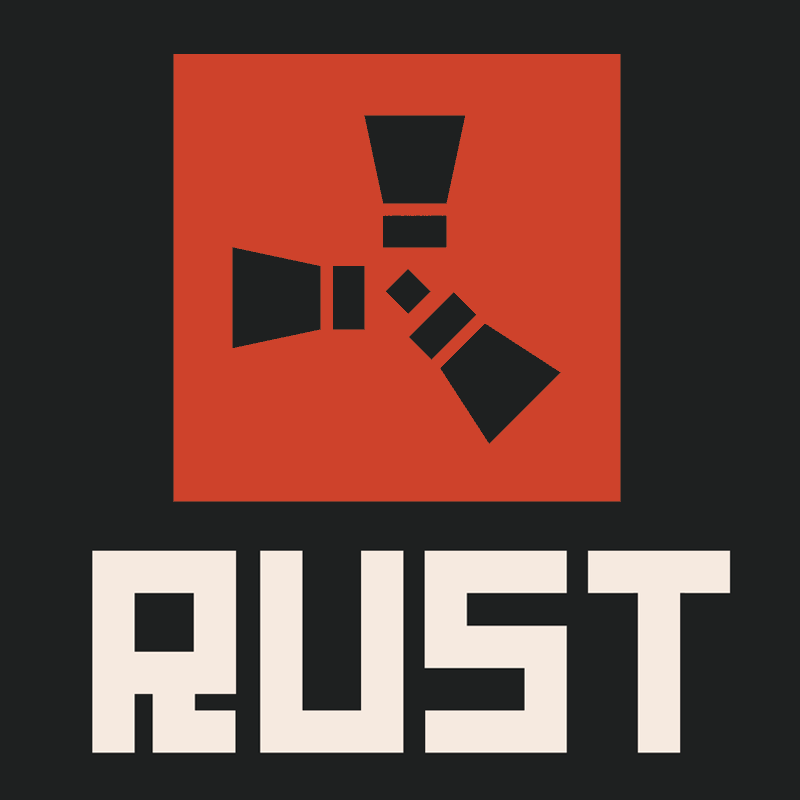 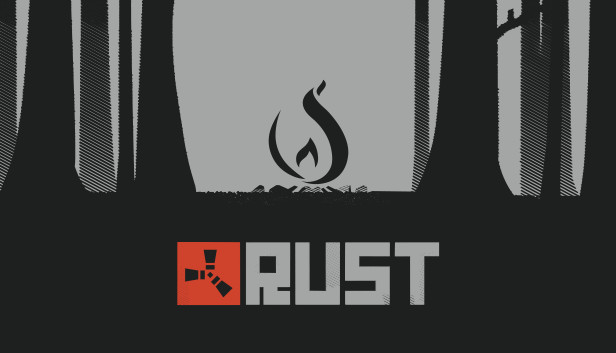 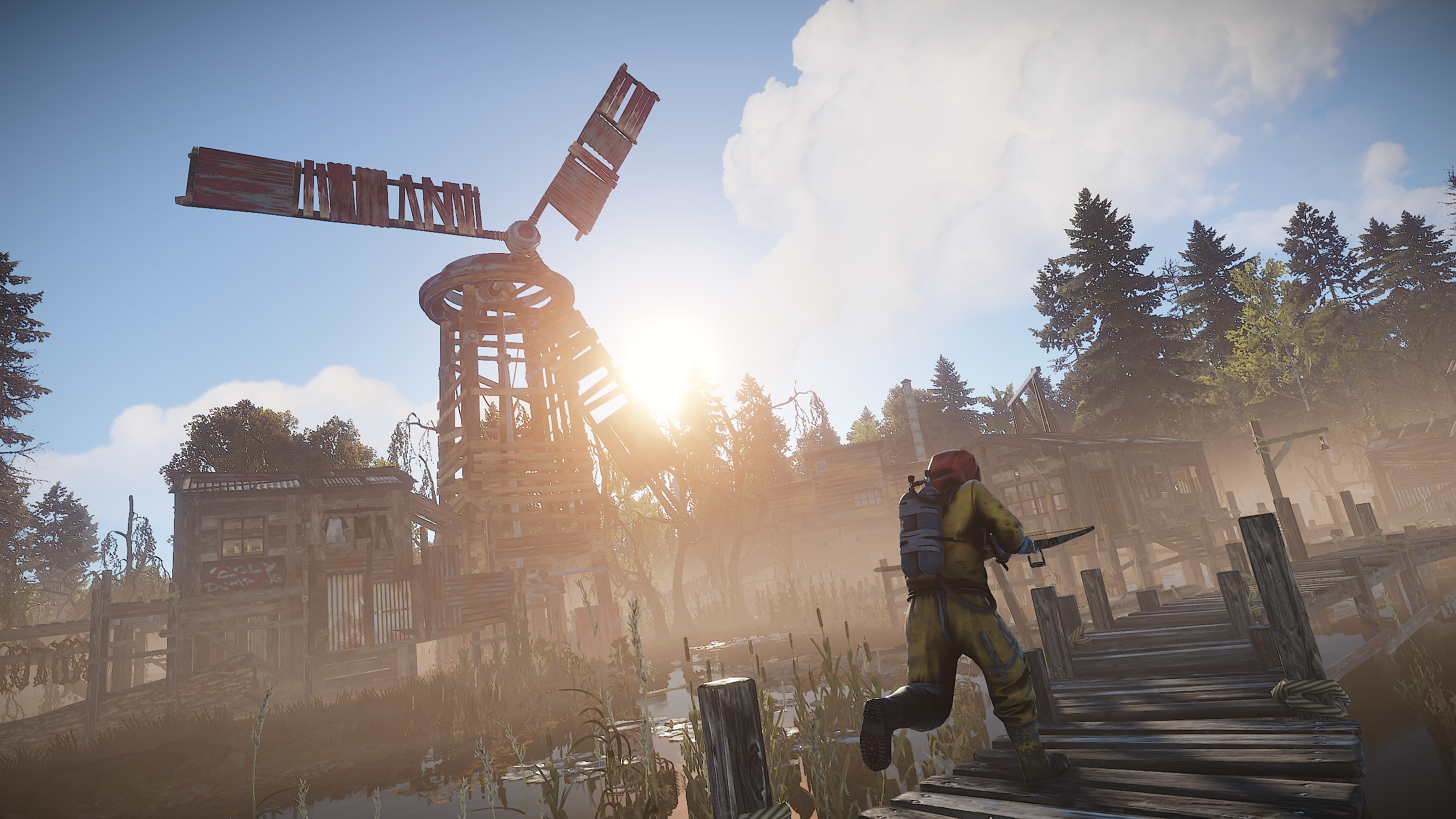 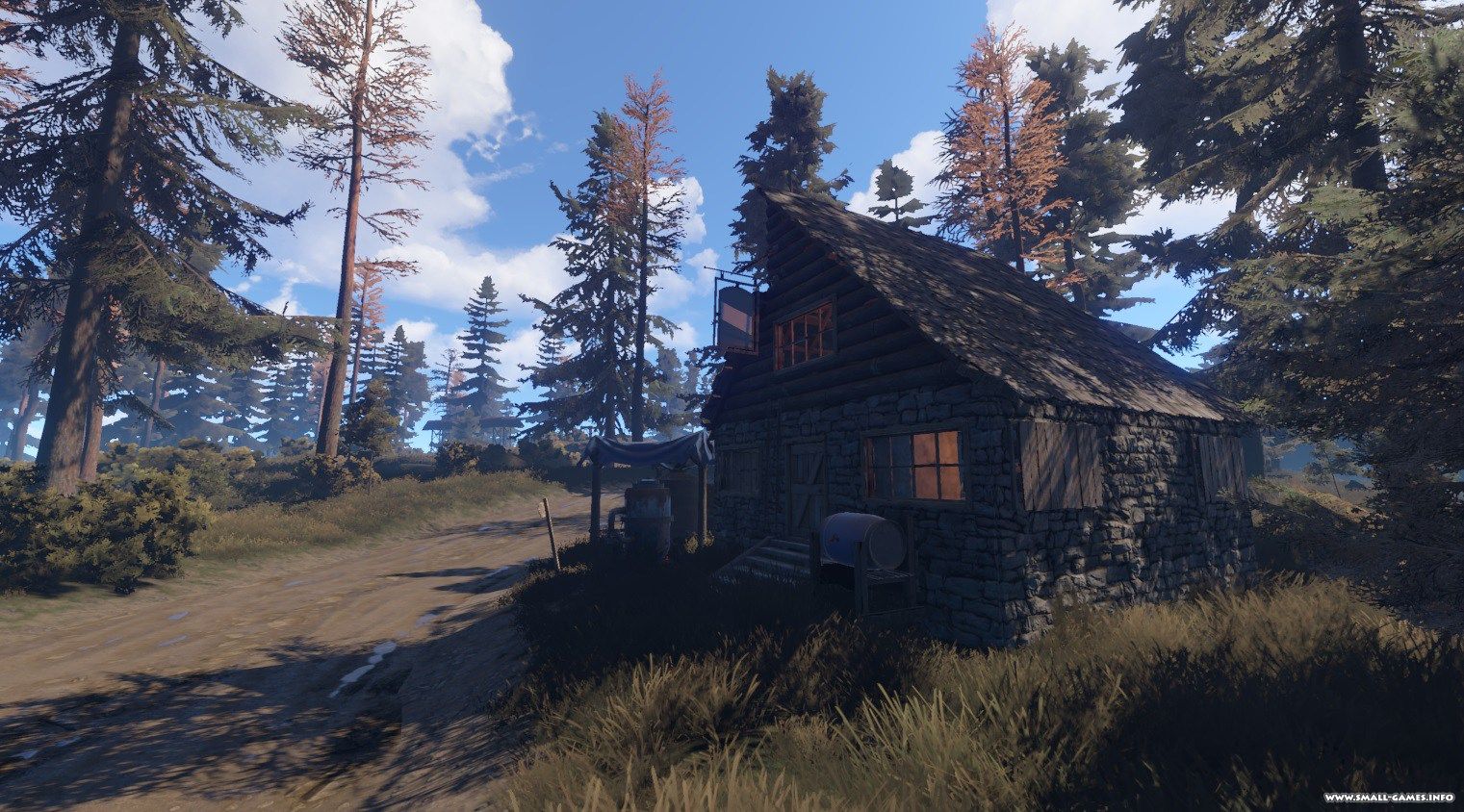 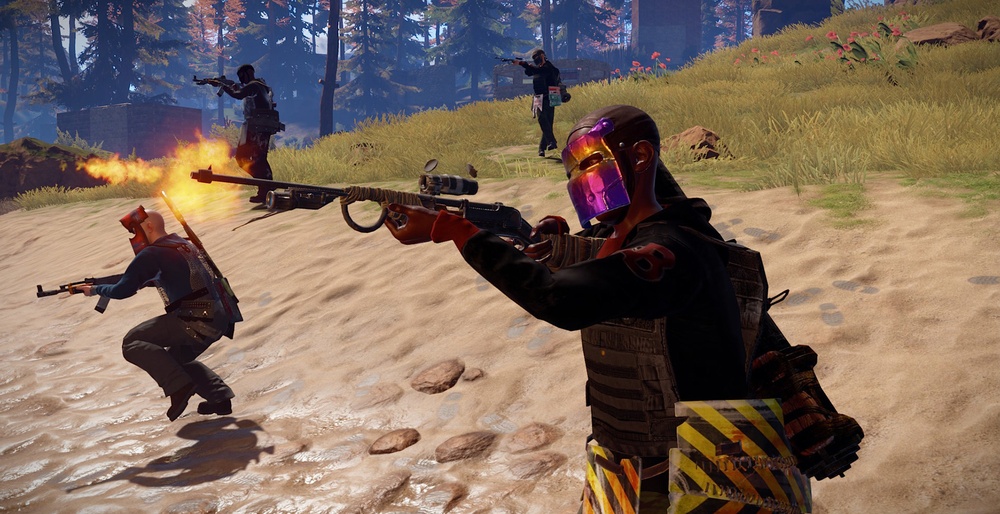 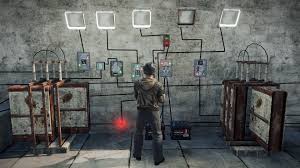 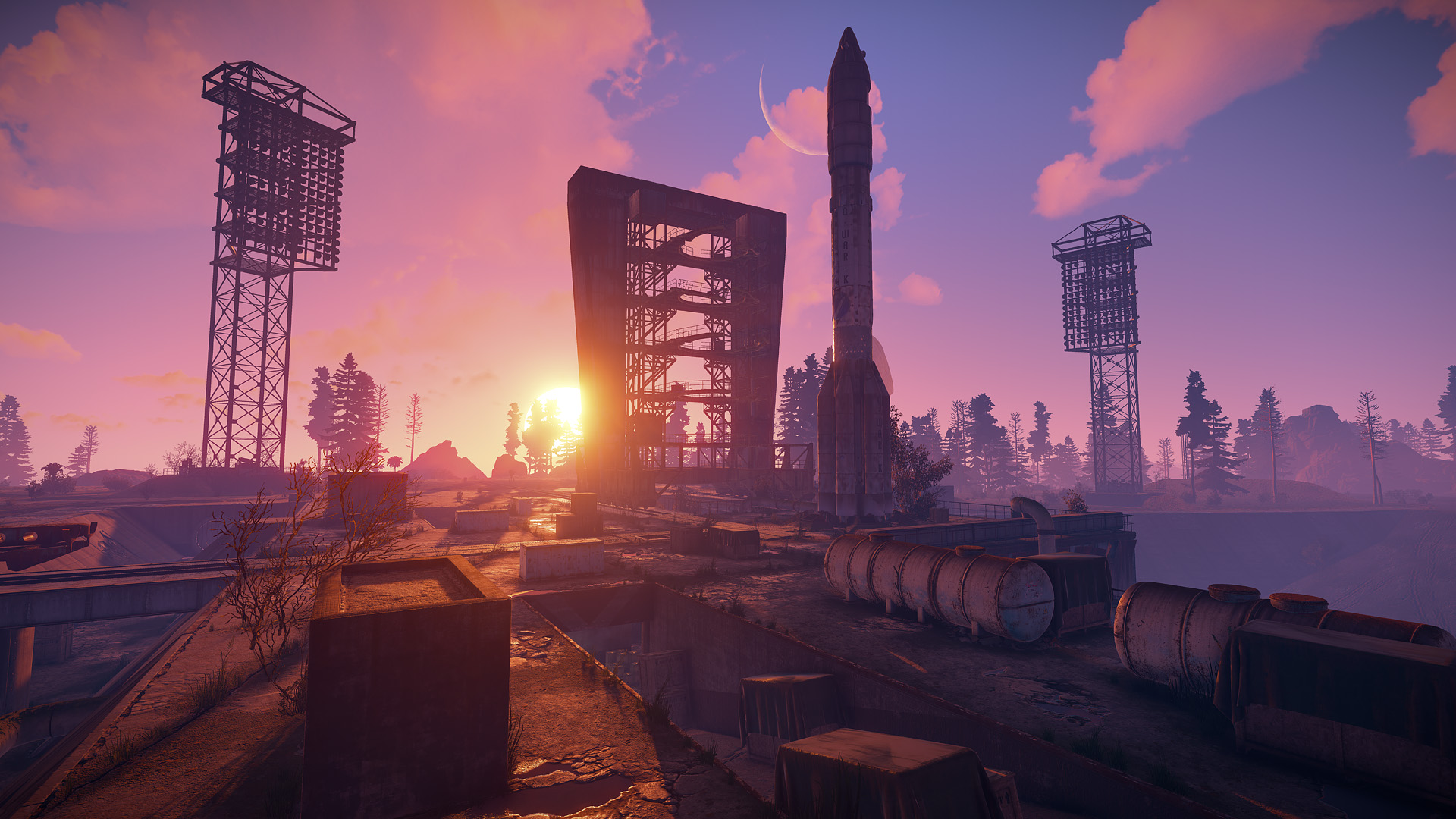 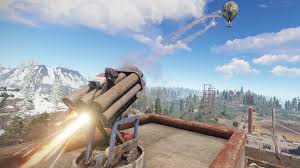 Rust is a 2013 multiplayer survival game from the indie studio Facepunch, who previously created Garry´s Mod. The game combines some ideas from DayZ, Minecraft, S.T.A.L.K.E.R .: Shadow of Chernobyl.
Additional Information: During the game, players get various resources, for example, food, animal skins, boards. In addition to the starter kit, any items in the game must be mined, created from mined or received from other players. For example, planks can be obtained by working with a stone or an ax on trees and when painting the resulting material, and meat - by killing animals.
To survive, the player must fight hunger, low temperatures, attacks of wild animals or people, and avoid radiation. The game has a well-developed system for creating items (weapons, clothes and buildings), called crafting, or crafting, a little similar to the games Minecraft and 7 Days to Die. blueprint - drawing), new recipes can be obtained by killing animals and other characters, or collecting items from boxes, rarer chests or huge green containers dropped from an airplane (the so-called AirDrop, you can find weapons, weapon modifications, ammunition, paper in them ) Among the items you can find a research kit (“Research kit”), with which it is possible to study existing items for which the player does not yet know the appropriate recipes.
The game motivates players to join in groups within which the distribution of responsibilities takes place.