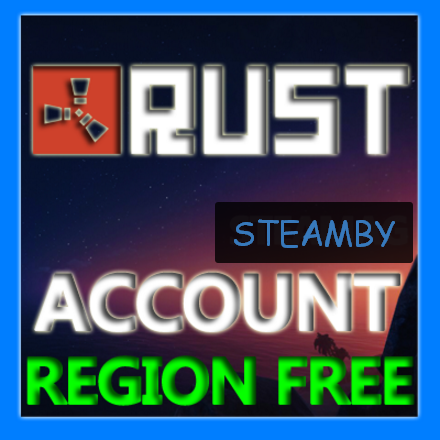 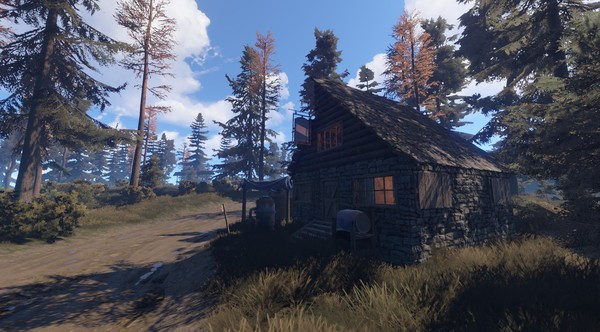 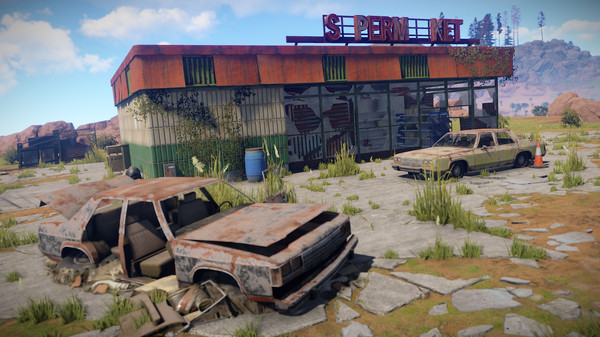 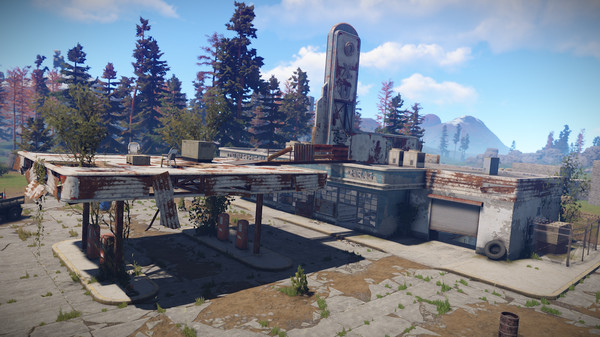 
About the game:
The only aim in Rust is to survive.