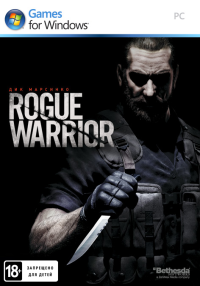 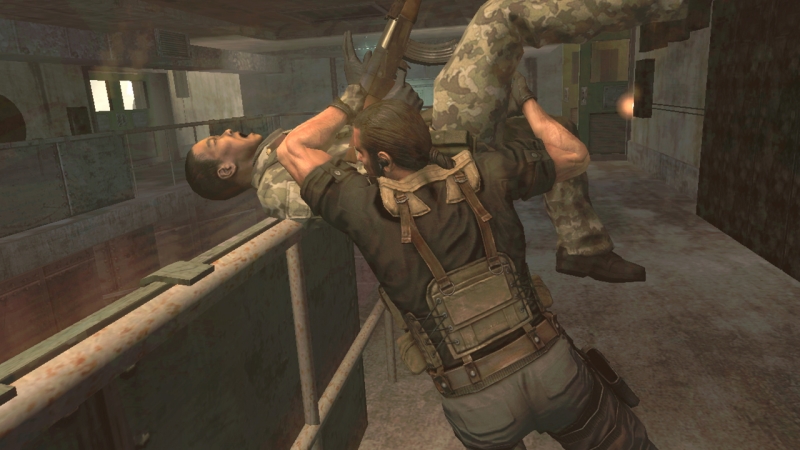 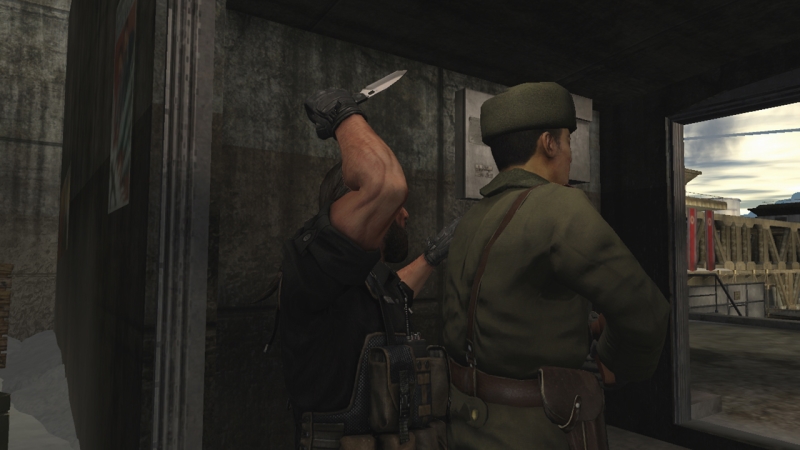 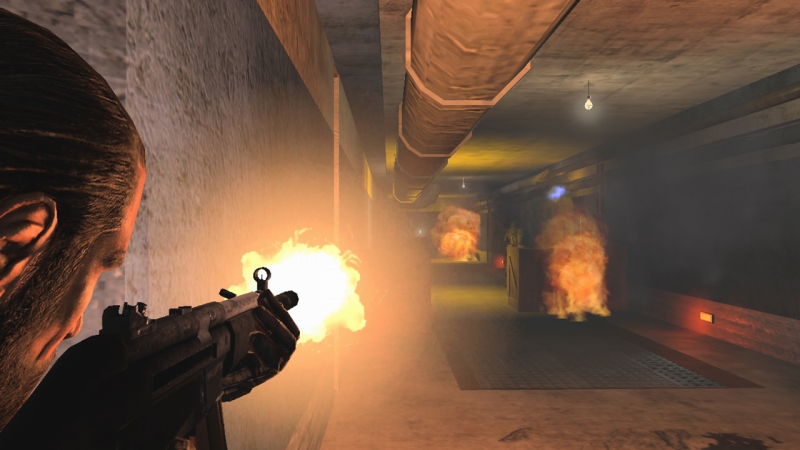 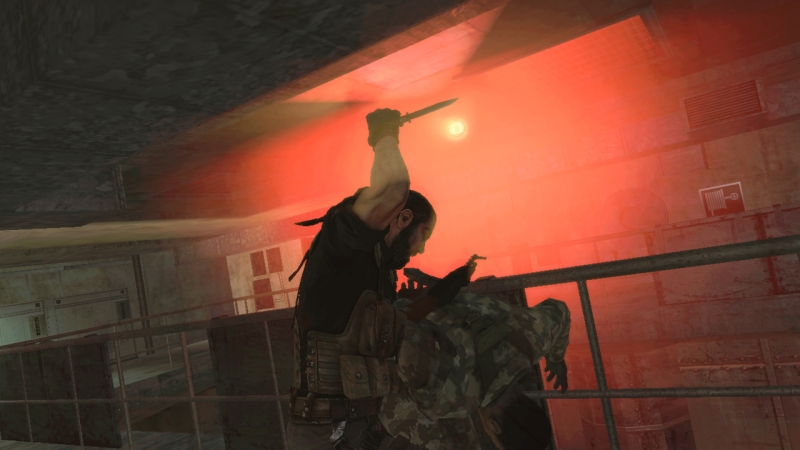 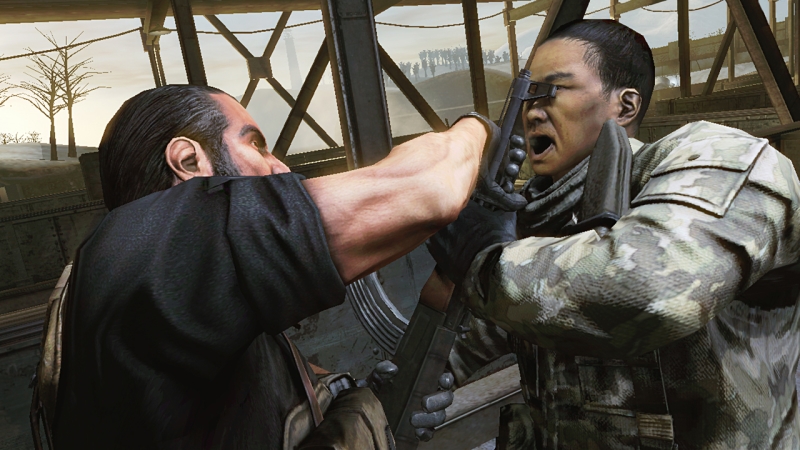 The main character of the game is the famous Dick Marsinko, founder of the Sixth Group of Seals (SEAL Team Six), the best professional soldier who became famous for his intransigence to enemies. During the secret operation behind the Iron Curtain, all the soldiers of his sabotage group were killed. Marsinko was left alone. But the mission must be completed at all costs! The domestic edition presents single-player campaigns in Russian, as well as the full original version of the game in English, which allows for online battles through the Steam service.

Game Features:
The harsh truth. To do everything to survive in an unequal battle - for this the player has at his disposal an impressive arsenal of weapons.

Secretly and explicitly. Heavy fire or stealthy silent attacks - to cope with enemies, you must use different styles of the game.
Victory at any cost. The player will be able to secure a tactical advantage by using shelters, destroying obstacles and all that can be useful to the enemy.
Cruel battles. Multiplayer battles involving two to eight players.