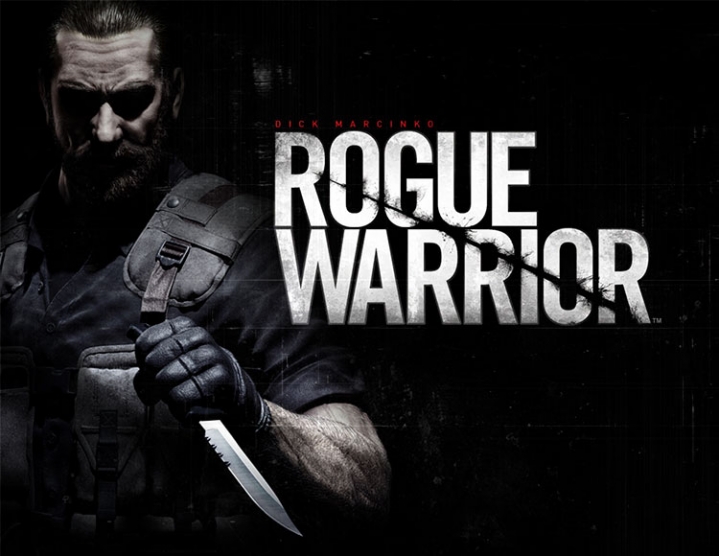 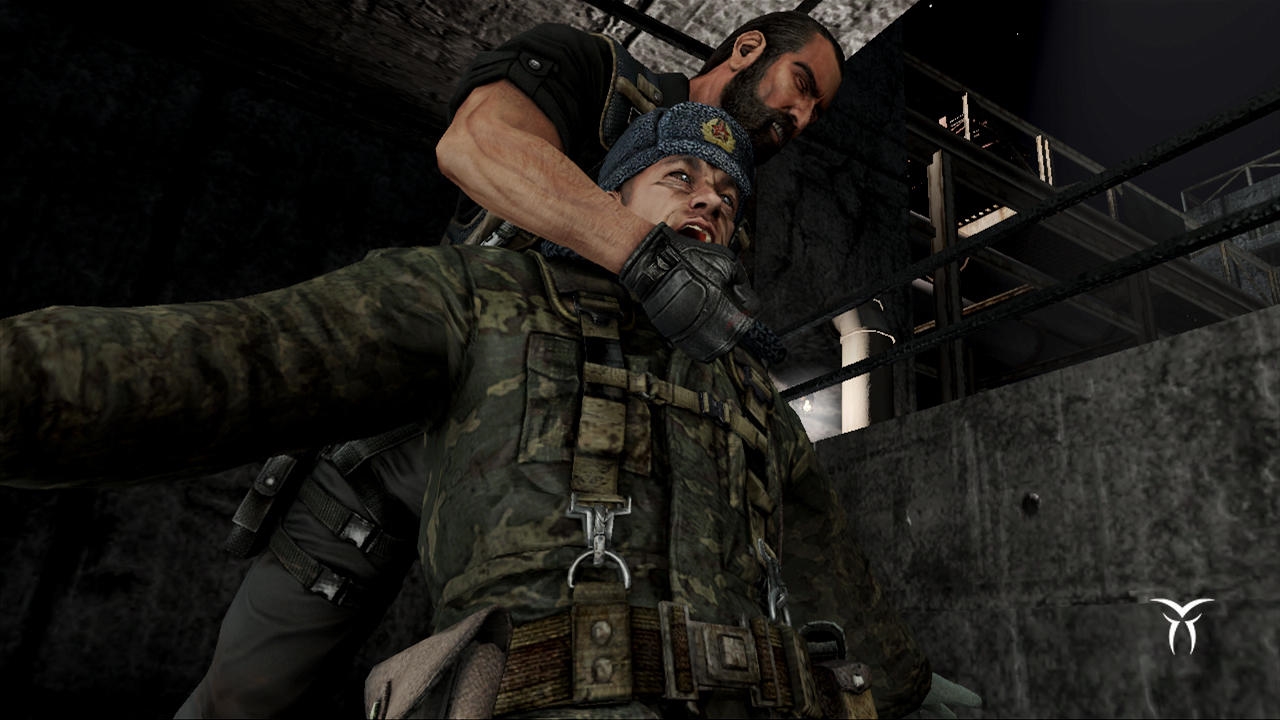 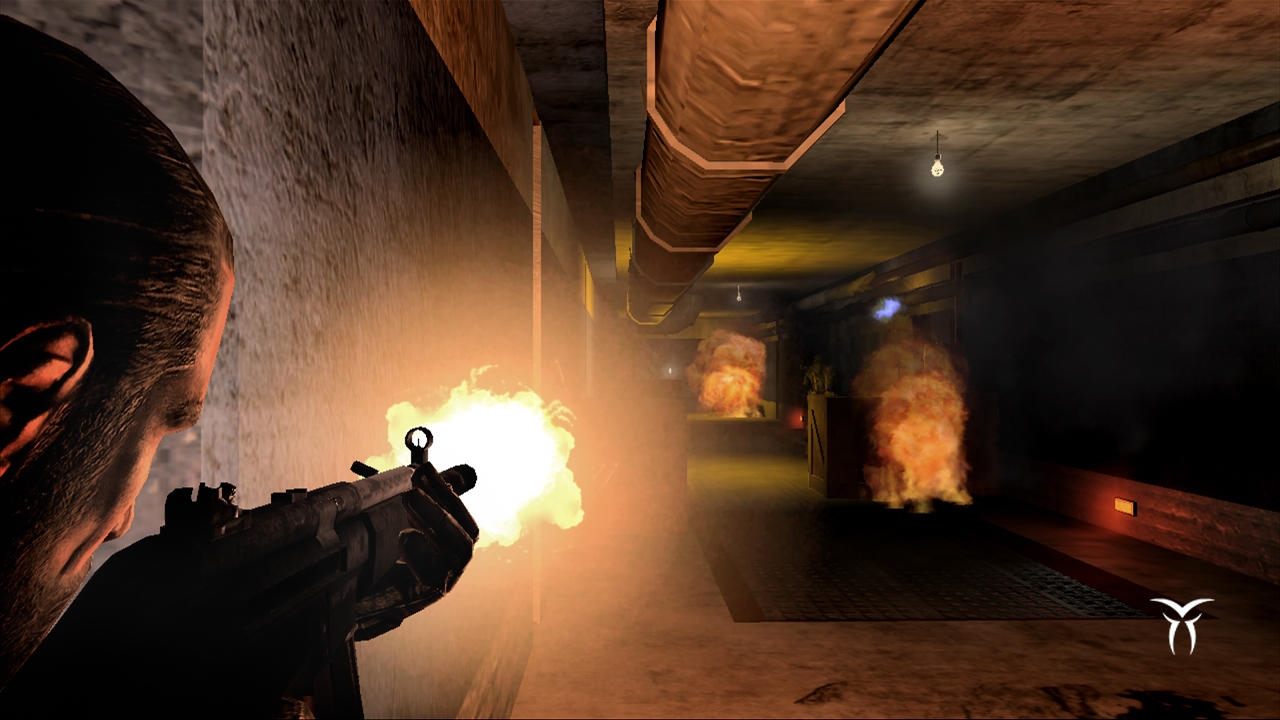 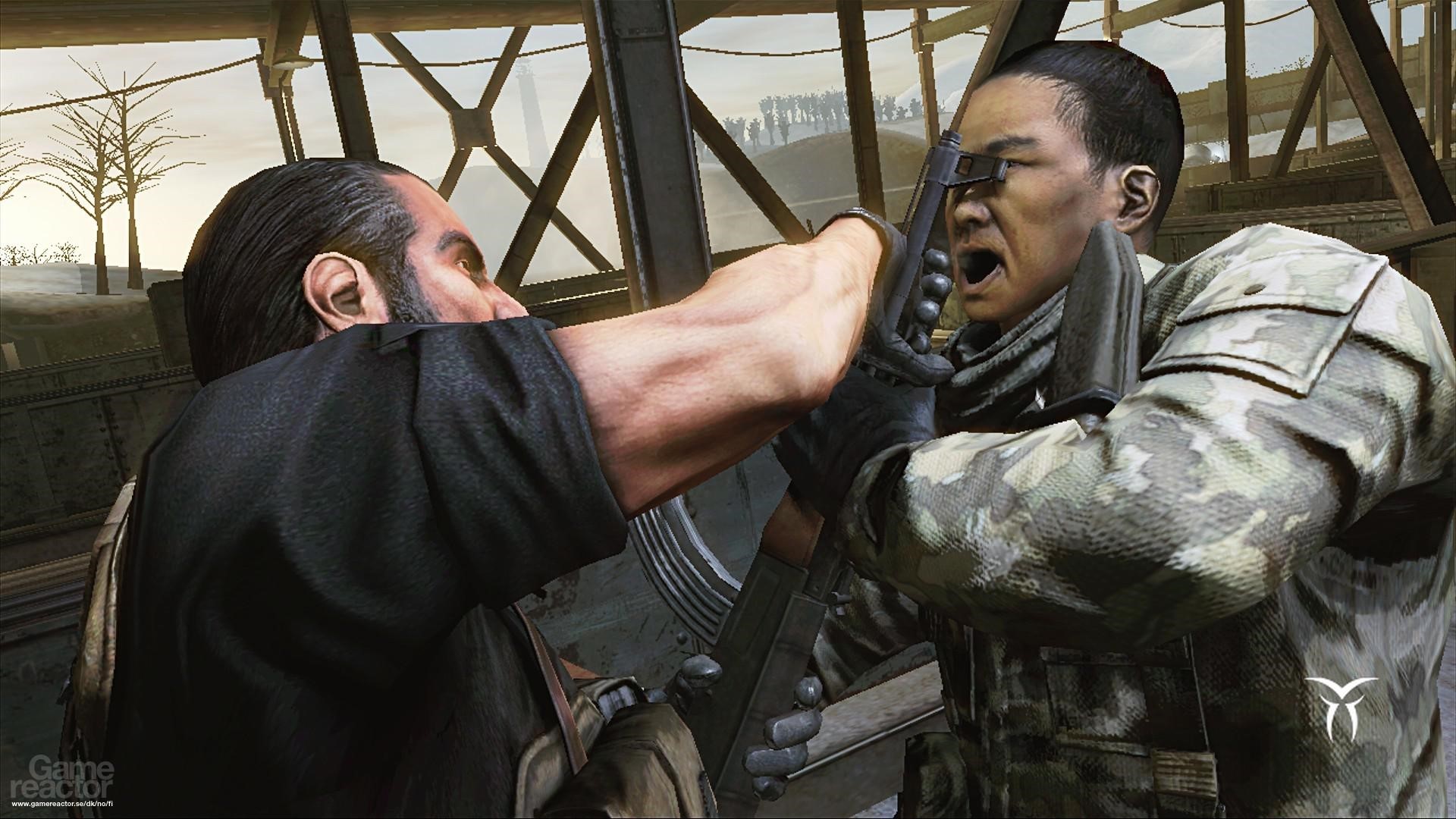 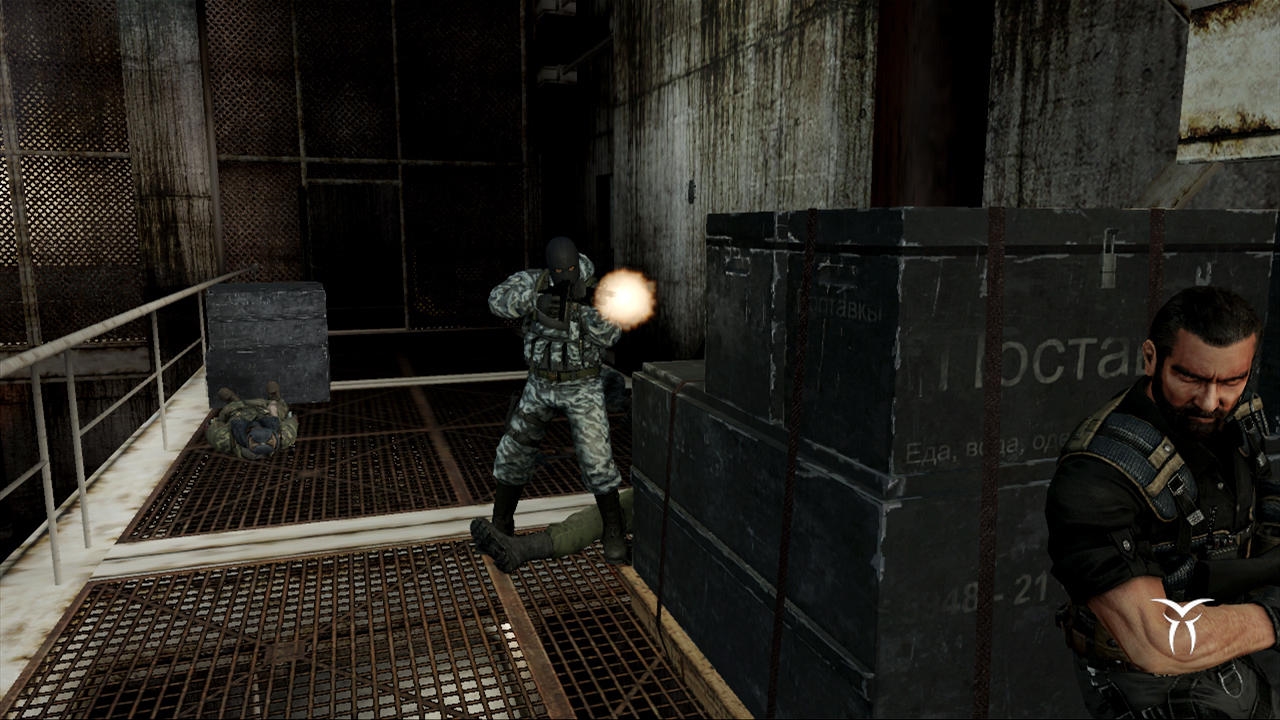 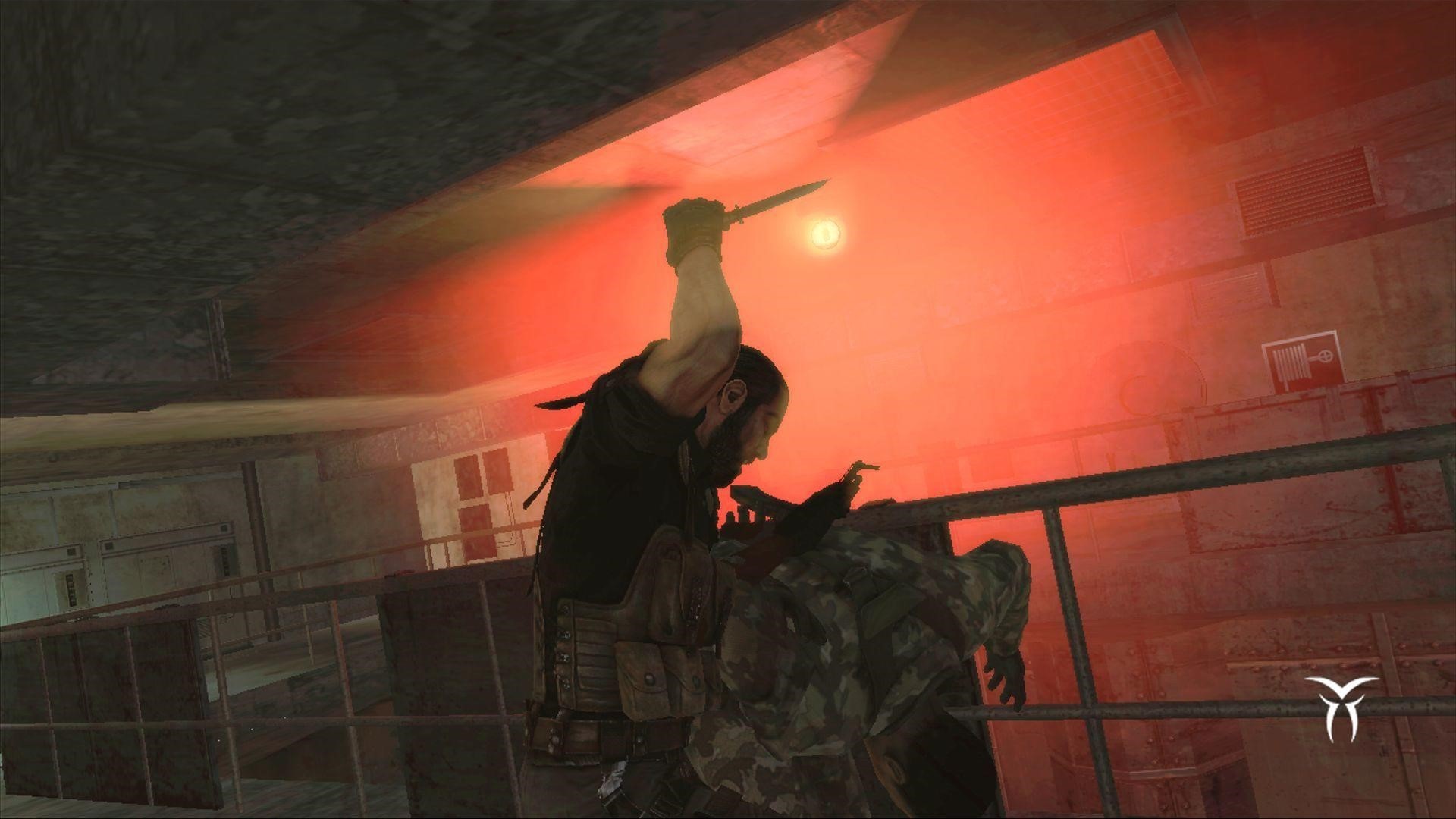 Description:
Government conspiracies, secret weapons and bets more than life - all this awaits you in the famously twisted political warrior Rogue Warrior with Richard Marcinko, nicknamed Demo Dick in the title role. This is not a fictional character, but a real combatant. Richard went through the crucible of Vietnam, served in the division of "fur seals" and was involved in the most real government scandal. He told about his eventful life in the book, and now he also became the hero of the game.

CS:GO [PRIME]🔥 with a rank from MG to Global