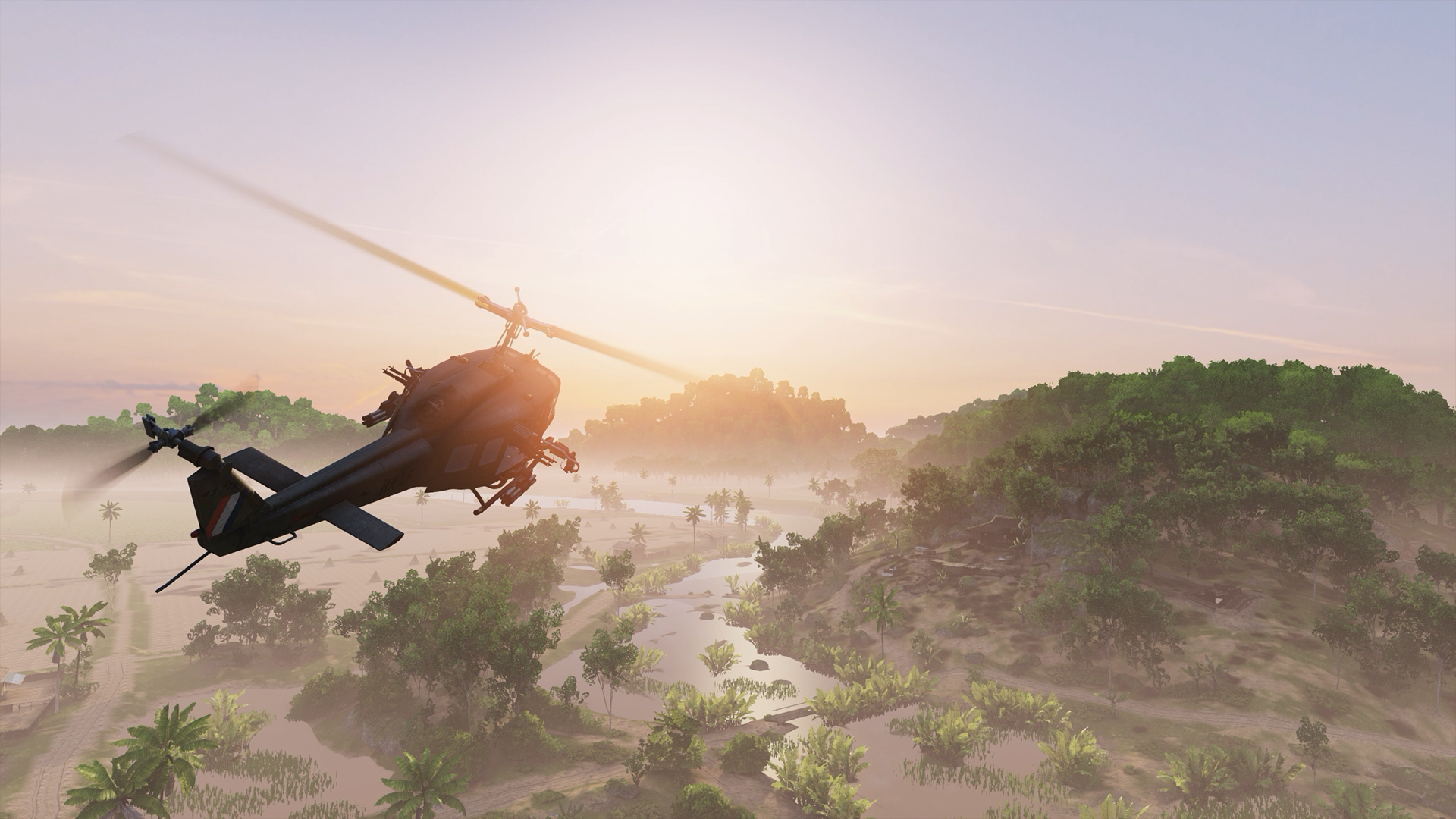 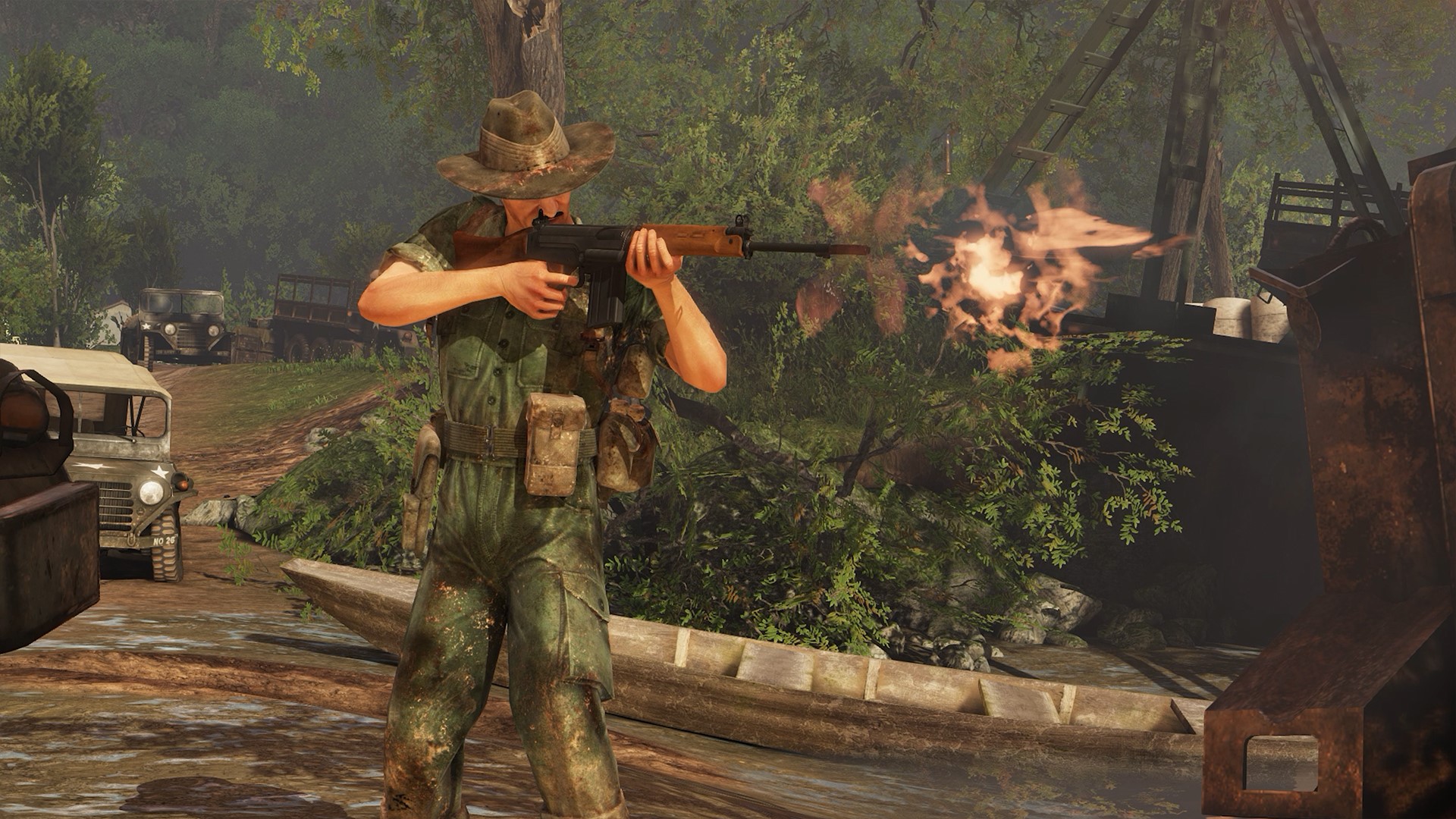 Uploaded: 12.09.2020
Content: text 40 symbols
Loyalty discount! If the total amount of your purchases from the seller SOFT-KLUB more than:
If you want to know your discount rate, please provide your email:

Rising Storm 2: Vietnam - the continuation of the game, in 2011 and 2013. which won the "Multiplayer Game of the Year" nomination of PC Gamer magazine. Publishes the game Tripwire Interactive, and develops Antimatter Games - the same team that came up with the excellent asymmetric gameplay of the first game Rising Storm.

For the first time, the series before the cruelty of real first-person games of the Red Orchestra with historical weapons affects the time of automatic rifles, portable grenade launchers and more modern weapon systems. Rising Storm 2: Vietnam puts players in the brutal, close to the historical authenticity of the battle of the Vietnam War.

Rising Storm 2: Vietnam are intense tactical battles between US forces and Vietnam, in which 64 players can participate. Each side has its own capabilities and tactical advantages: a blow with napalm, an artillery strike, ground-to-air missiles, traps, ambushes, etc.

The weapons in the game have a wide range of functionality, including an adjustable store, bayonets attached and an improved recoil system based on the weapon handling mechanism that the Red Orchestra series is famous for.

Activation:
* Install the Steam client - http://steampowered.com/download/SteamInstall.msi (if not installed);
* Log into your Steam account or create a new one;
* In the Steam client at the bottom left, find "ADD GAME ..." => "Activate via Steam ...";
* Enter the product key to activate it.

Wreckfest (Steam - only for Russia)