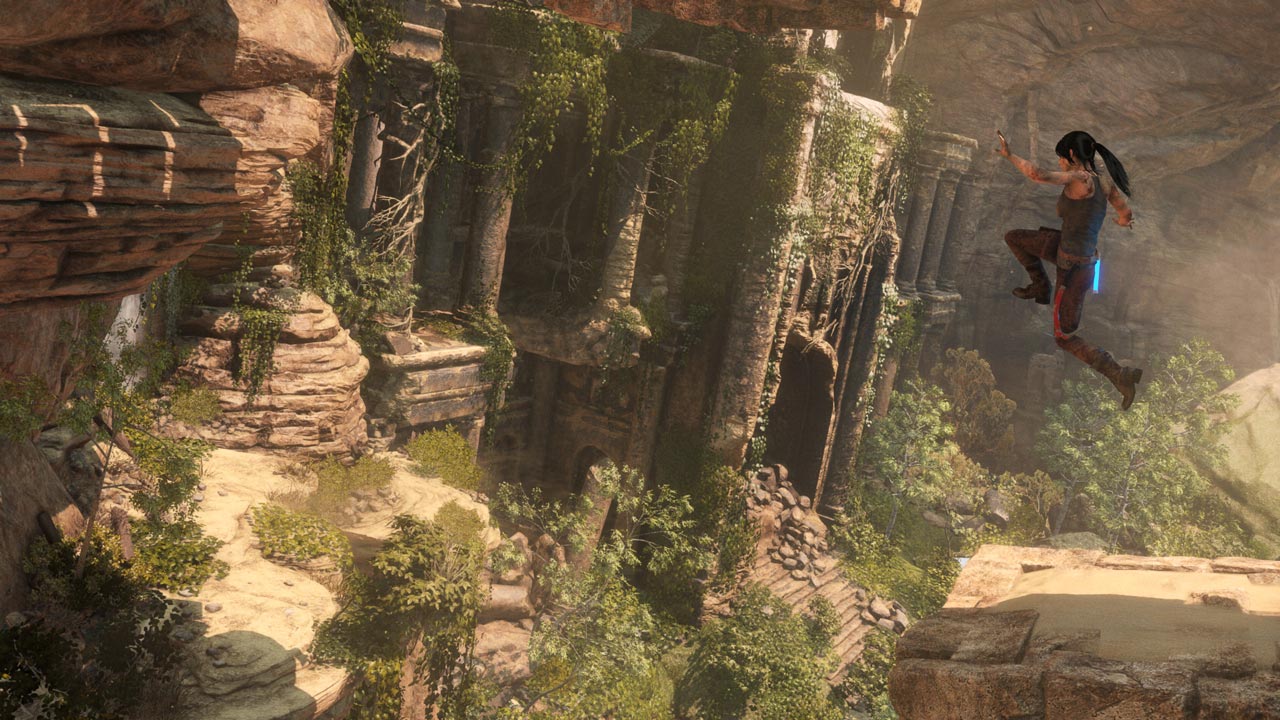 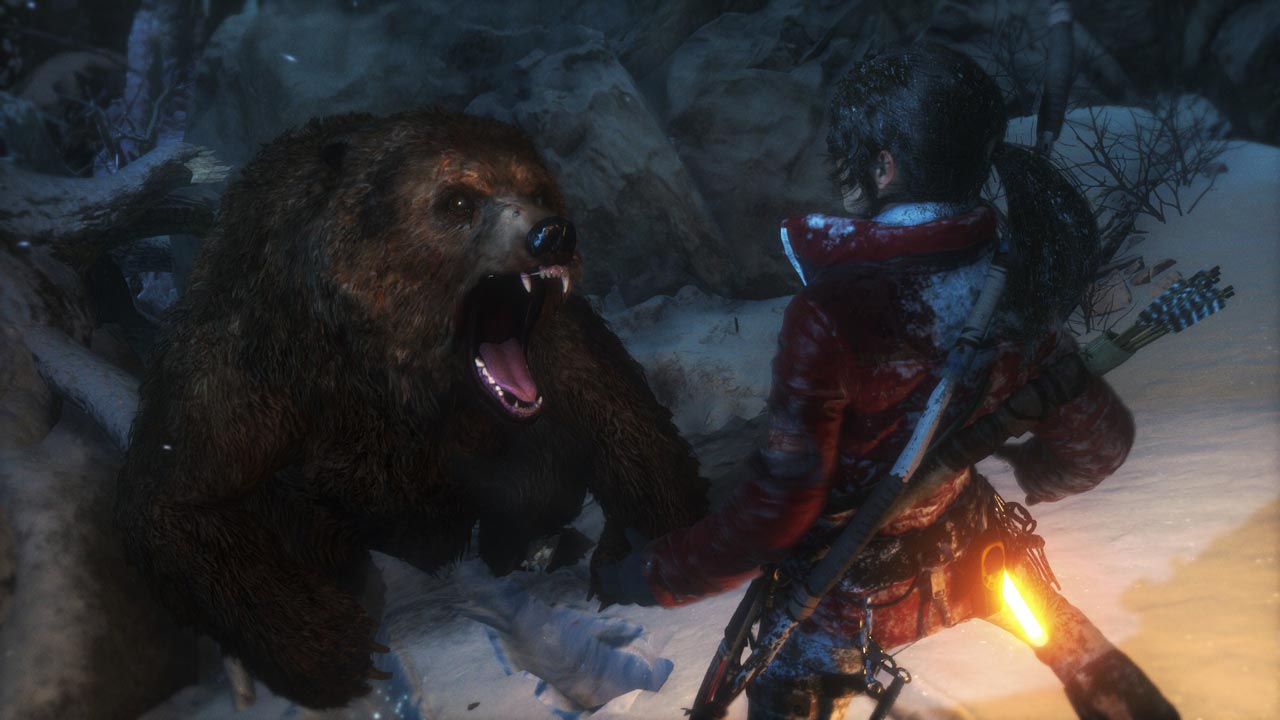 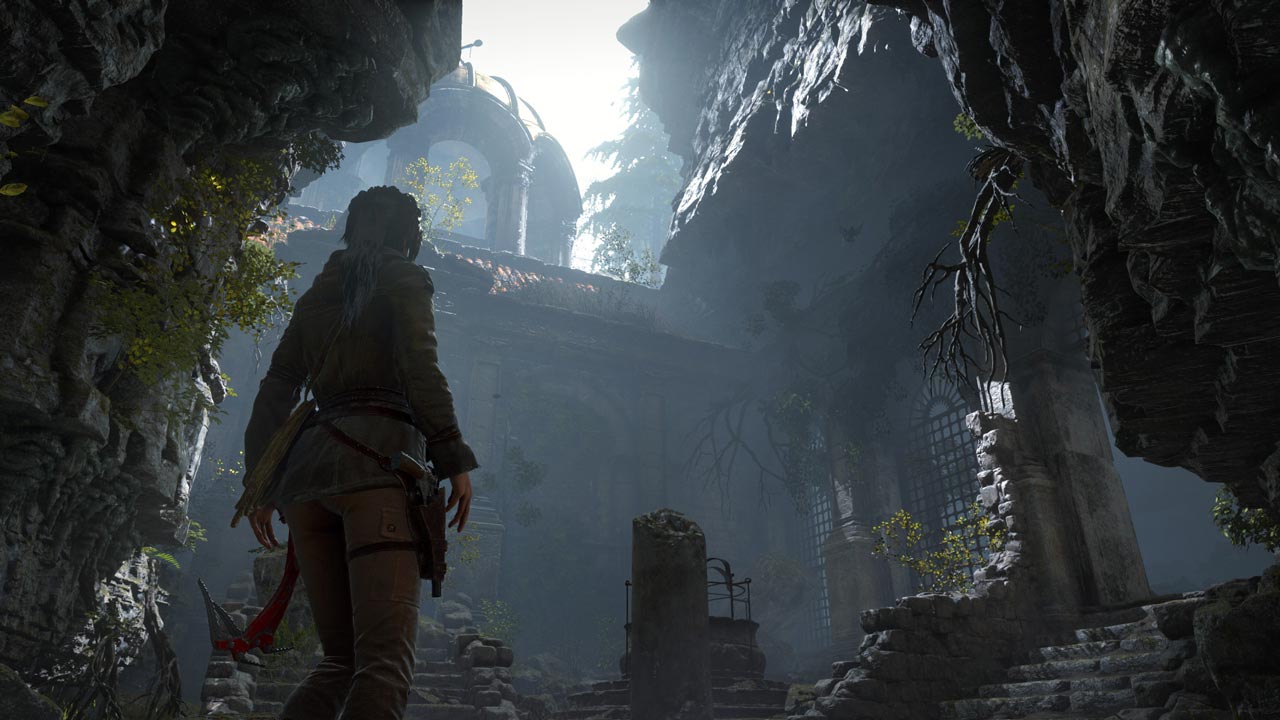 
DESCRIPTION:
Rise of the Tomb Raider
Revealing an ancient secret, Lara must explore the most remote and dangerous corners of Siberia in order to find the secret of immortality before the ruthless Trinity organization. Lara will have to use all her ingenuity and survival skills, forge new alliances and accept her fate as a tomb raider! Dynamic adventures, beautiful and dangerous landscapes, brutal guerrilla warfare and breathtaking tombs await you in this next generation survival game. Rise of the Tomb Raider tells about Lara Croft´s first expedition, which made her more than just an adventurer.
• Lara´s Journey - Lara uncovers an ancient secret and becomes the target of a ruthless organization known as the Trinity. The search leads Lara to the myth of the lost city of Kitezh. Lara will have to get ahead of the "Trinity" and be the first to reach Kitezh to reveal its secrets. She goes to Siberia on her first expedition
• Call of the wild - in Rise of the Tomb Raider Lara fights not only with enemies from all over the world, but also with nature itself. Hunt animals to craft weapons, gather rare resources in a rich ecosystem. Incredibly beautiful (and dangerous) landscapes and treacherous obstacles await you, which will be a real test for Lara
• Guerrilla warfare - use the environment for your own purposes. Climb trees and dive underwater to hide from enemies or to ambush. Customize Lara´s gear, weapons and ammo to suit your playstyle - from stealth to all-gun fire. Craft explosives to wreak havoc and arm yourself with Lara´s famous battle bow and ice pick
• Return to the tombs - now the tombs are even bigger and better than before. Rise of the Tomb Raider features breathtaking ancient structures where you must navigate deadly traps, solve mysterious puzzles, and decipher ancient letters to unlock crypts. Ahead is a whole world full of secrets!