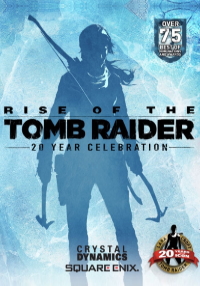 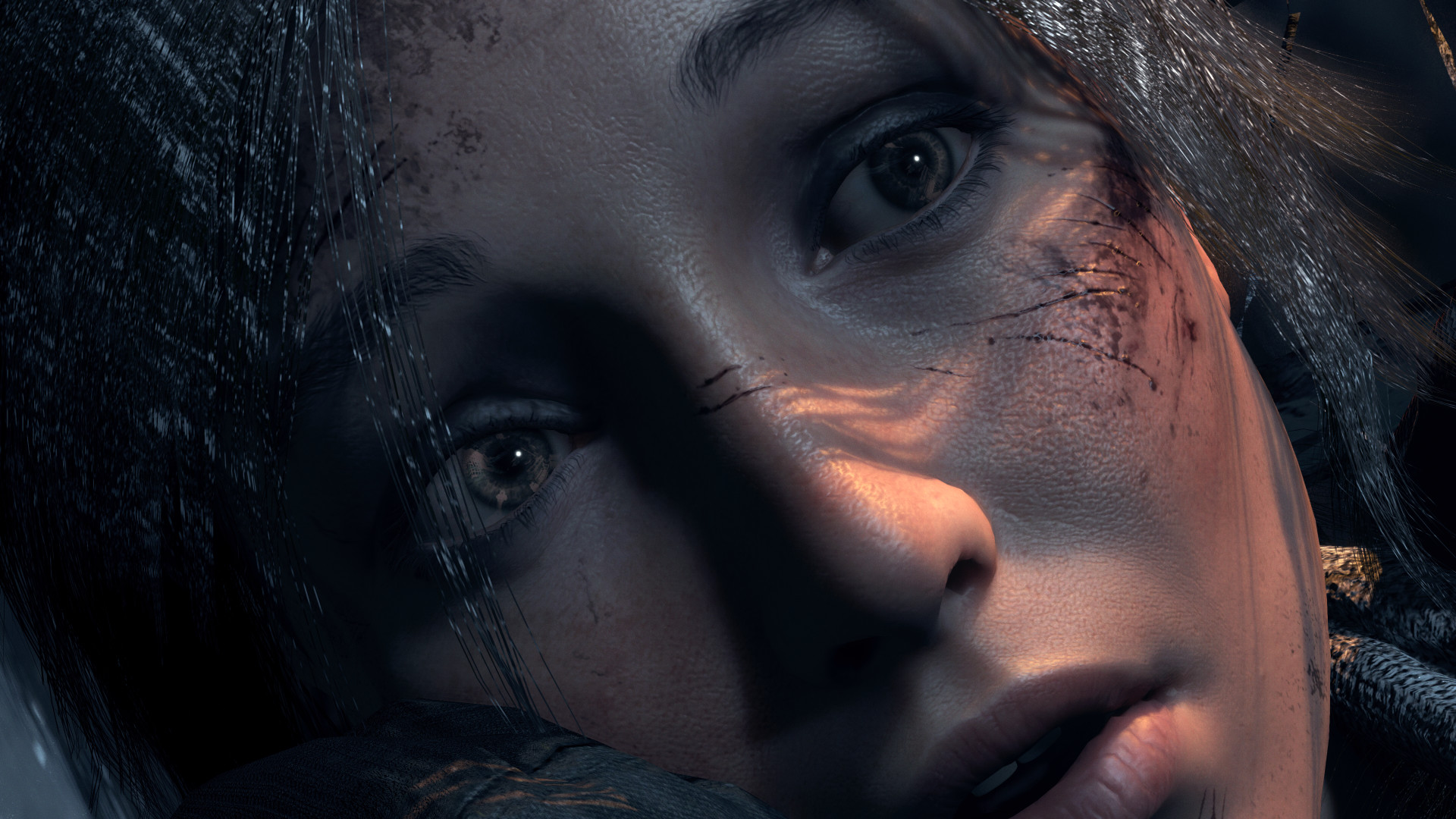 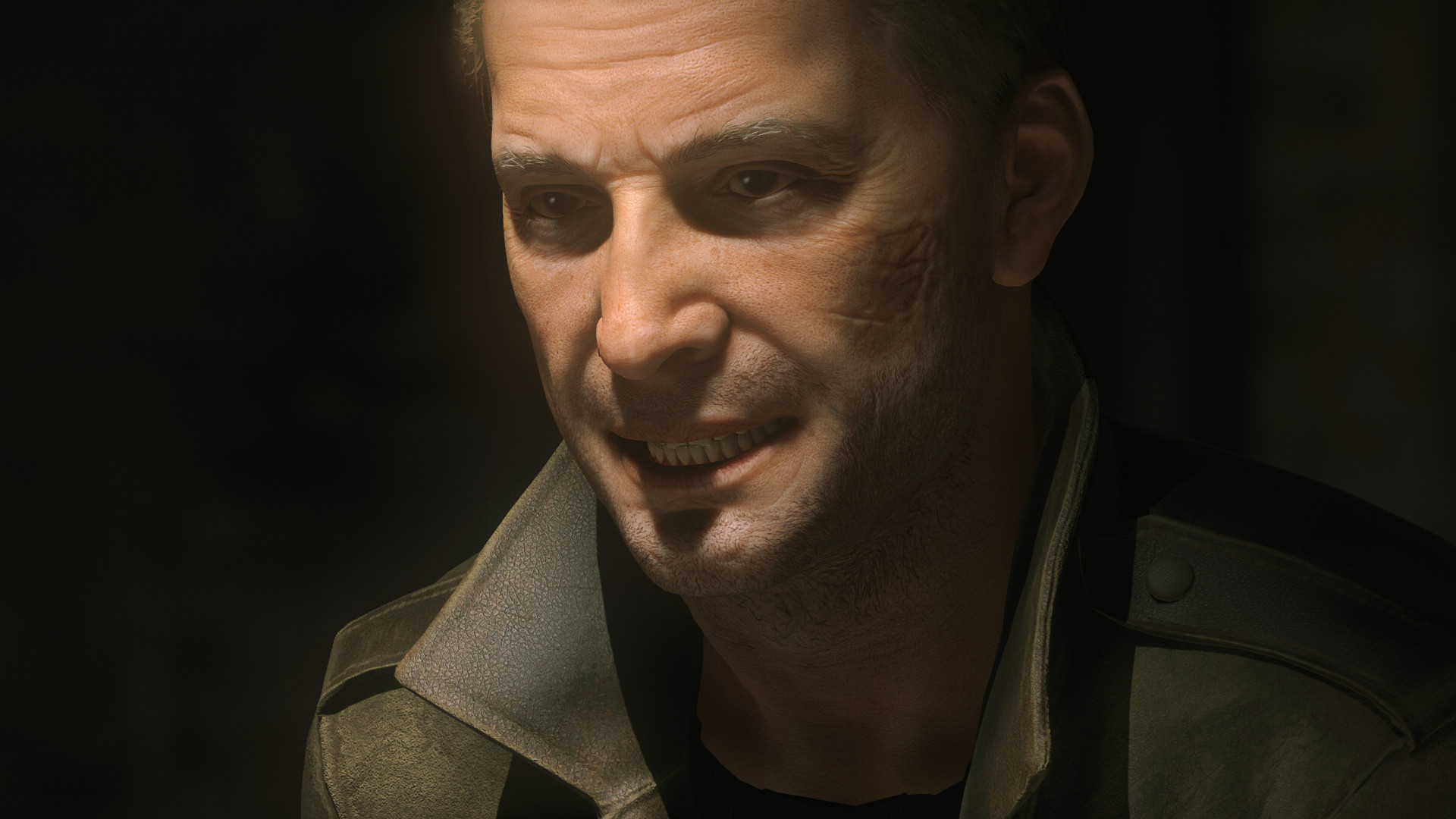 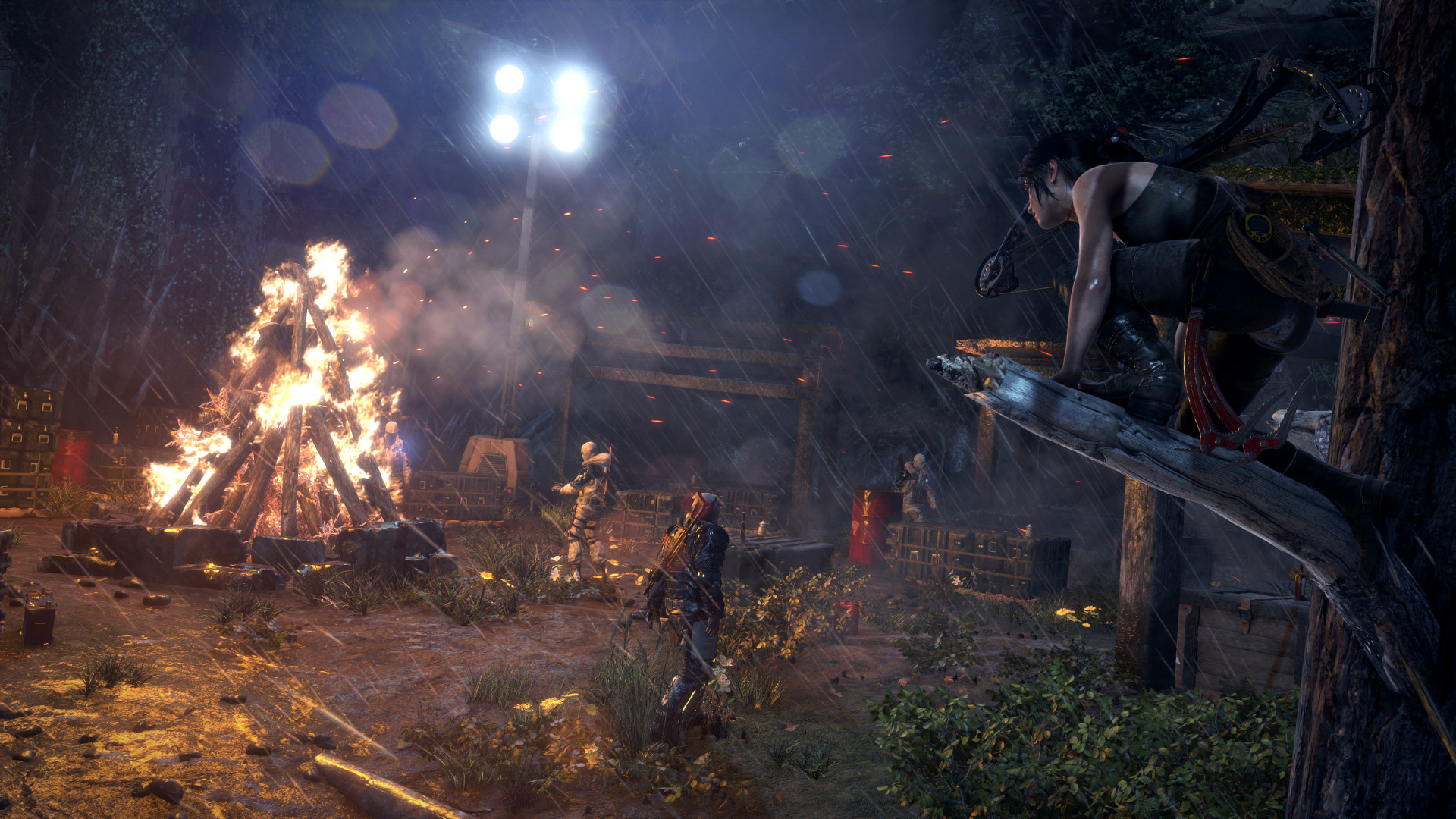 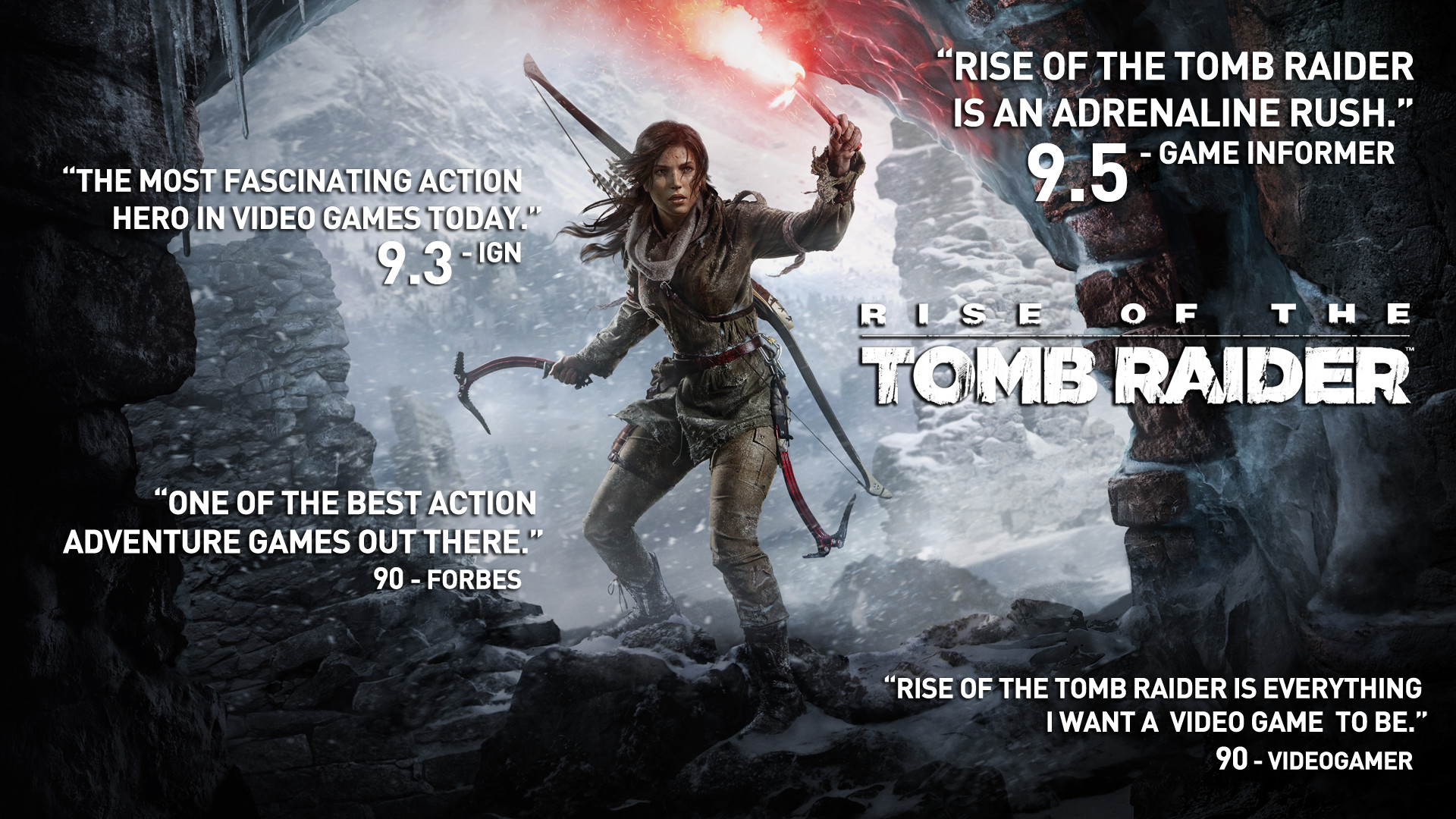 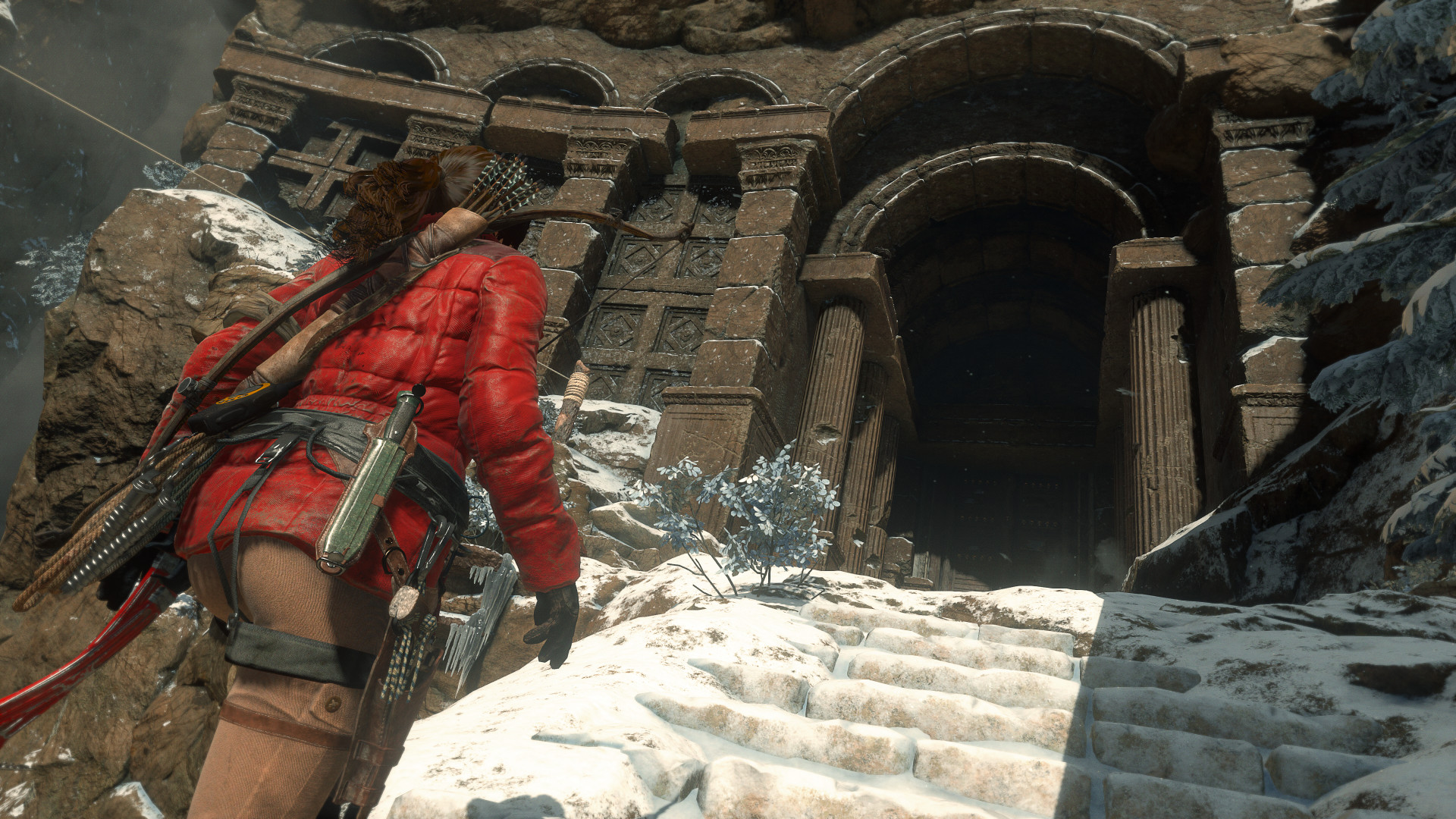 The Rise of the Tomb Raider: 20 Year Celebration edition includes a basic version of the game and a seasonal pass with all available extras. Explore Croft´s estate in the new Blood Ties add-on and defend it against zombies in Lara´s Nightmare mode. Fight for survival with friends in the new cooperative online mode Endurance and test yourself for strength with the new complexity of "Extreme Survival". The additional content package includes a costume and weapons for Lara based on Tomb Raider 3, as well as 5 other classic costumes. Two add-ons are available for download now: in Baba Yaga: The Temple of the Witch you have to explore a new mysterious tomb full of ancient horrors, and in Cold Darkness Awakened - to fight off hordes of infected monsters.

Key Features:
Lara-Lara´s journey reveals an ancient secret and becomes the goal of a ruthless organization known as the “Trinity”. The search leads Lara to the myth of the lost city of Kitezh. Lara has to get ahead of the “Trinity” and the first to get to Kitezh to reveal its secrets. She goes to Siberia on her first expedition.

Wildlife Challenge - in Rise of the Tomb Raider, Lara fights not only with enemies from around the world, but also with nature itself. Hunt animals to make weapons, collect rare resources in a rich ecosystem. You are waiting for incredibly beautiful (and dangerous) landscapes and insidious obstacles that will become a real test for Lara.

Guerrilla warfare - use the environment for your own purposes. Climb up trees and dive under water to hide from enemies or set an ambush. Customize Lara´s equipment, weapons and ammunition to suit your style of play - from stealth to fire from all weapons. Make explosives to wreak havoc and arm yourself with Lara’s famous battle bow and ice ax.

Return to the tombs - now the tombs are even bigger and better than before. Rise of the Tomb Raider awaits you with breathtaking ancient buildings, where you have to pass deadly traps, solve mysterious puzzles and decipher ancient letters to open the crypts. Ahead is a whole world full of secrets.